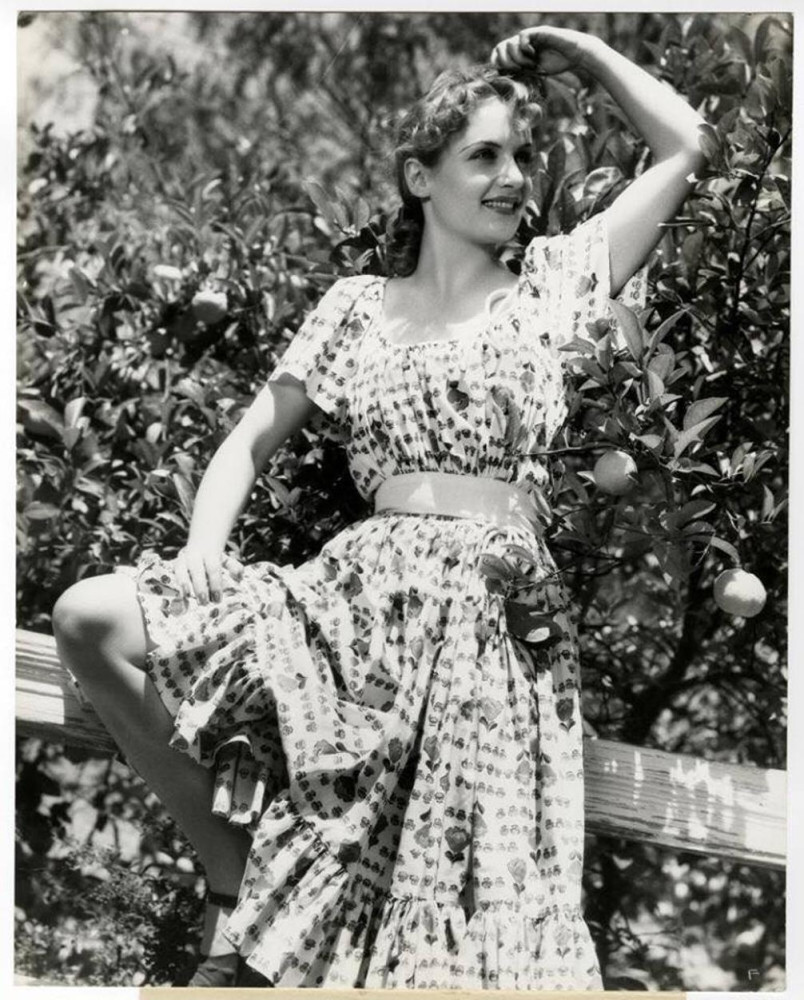 Several notable Carole Lombard films remain underrepresented on DVD. Her breakthrough movie, "Twentieth Century," appeared on DVD in 2005 and has yet to be reissued with any sort of extras or bonuses befitting a screwball classic. But another of her films hasn't even been that fortunate -- the 1940 drama "They Knew What They Wanted" (that's Carole above as San Francisco waitress Amy, who answers a mail-order marriage proposal from vintner Charles Laughton in Napa wine country, with unexpected consequences). 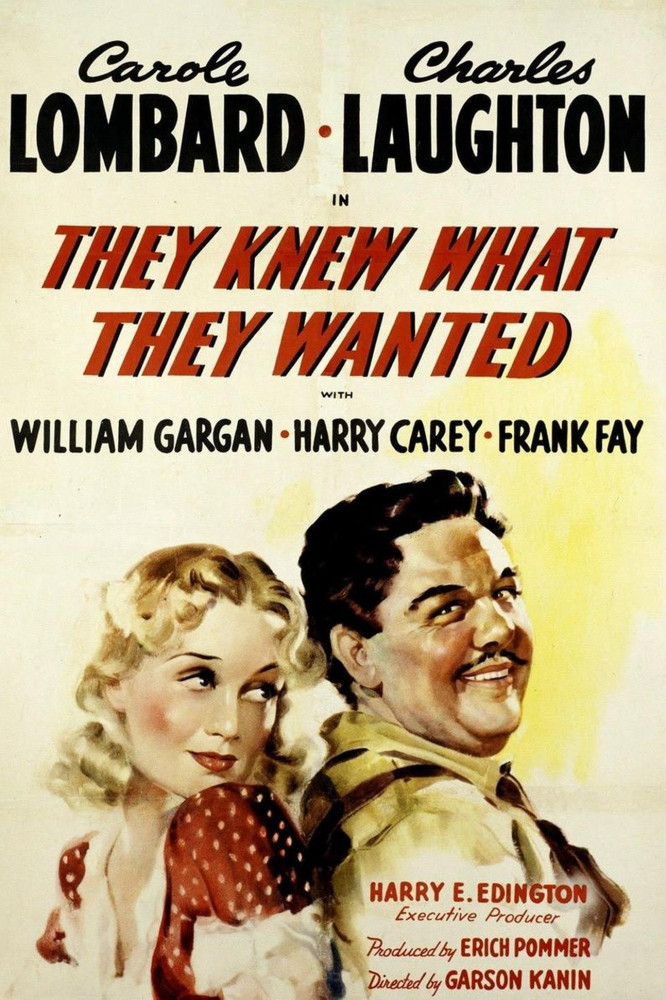 The estate of playwright Sidney Howard (who won the Pulitzer Prize for drama in 1925 for "They Knew What They Wanted") controls the rights, and while the film was issued on videocassette in the 1980s (and was available for local TV stations at the time), its DVD release has been in limbo for years. So someone took matters into their own hands.

A seller on Etsy who apparently is a Laughton fan has issued a DVD of "They Knew What They Wanted" which he or she claims can play on any DVD player throughout the world. (As this is a bootleg issue I can't vouch for this, nor for its quality. Caveat emptor.)

The price is reasonable -- $9.53. As of this writing, four copies are available. Think you're interested? Visit https://www.etsy.com/listing/951989451/they-knew-what-they-wanted-1949-charles?ga_order=most_relevant&ga_search_type=all&ga_view_type=gallery&ga_search_query=carole+lombard&ref=sr_gallery-1-1&organic_search_click=1.
Collapse