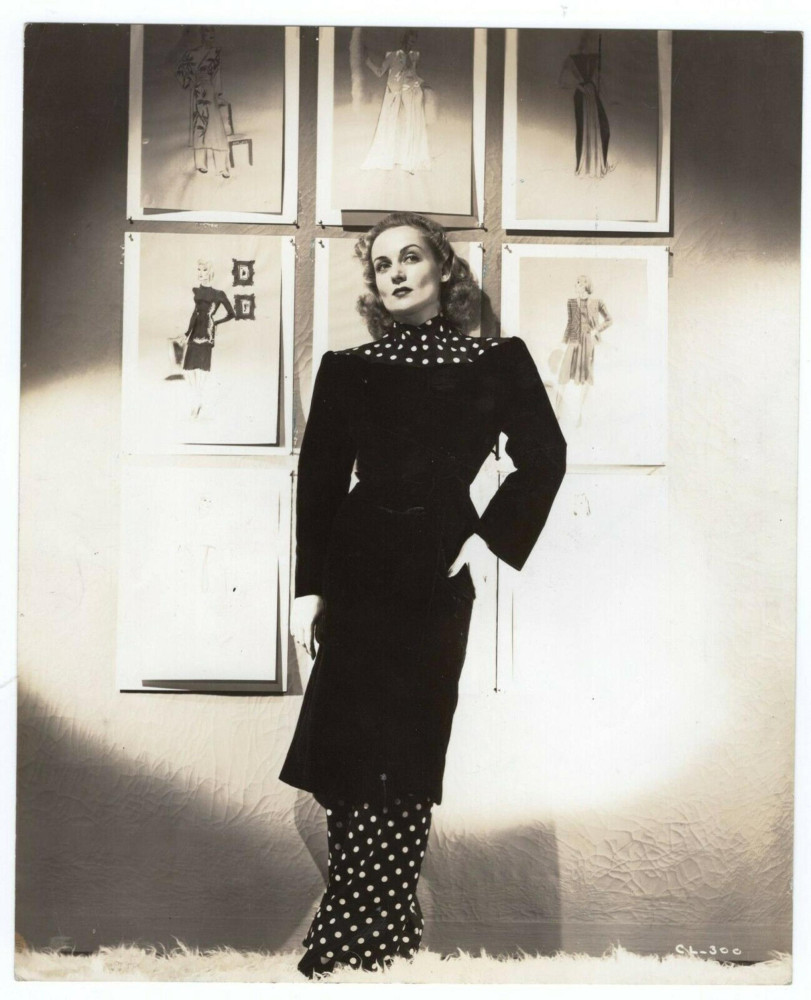 There are many reasons Carole Lombard fascinates -- her ethereal beauty, her acting talent, so many other things. But she also was frank about the business of show business, a field she showed boundless enthusiasm for dating back to silent days.

Moreover, Lombard was never reluctant to share her thoughts about marketing herself, as she did after spending a week running Selznick International's publicity department in July 1938. But more than a year before that, she discussed the topic in a piece that ran in the St. Louis Globe-Democrat in May 1937. (Double-click to see it at full scale.) As she wrote, "If a star or player doesn't change, he or she is licked!" 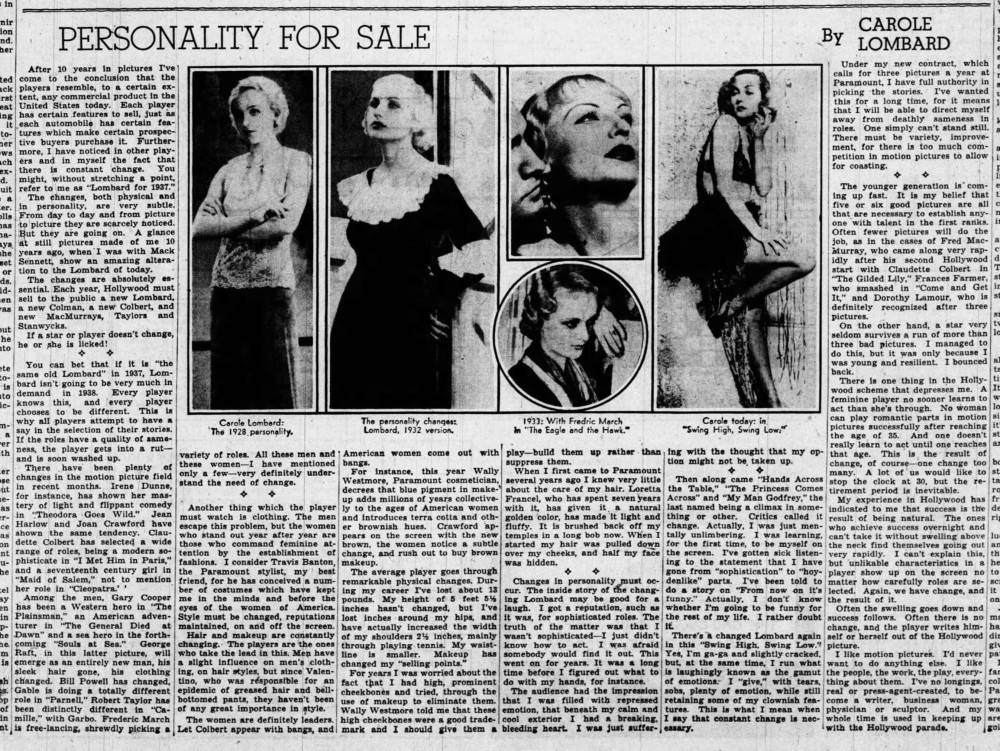 Carole compared herself to a car model. "You can bet that if it is 'the same old Lombard' in 1937, Lombard isn't going to be much in demand in 1938," she notes. And such changes occur in a variety of manners, sometimes through style -- Lombard cited designer Travis Banton and hairdresser Loretta Francel -- sometimes physically (according to Lombard, her '37 self had lost 13 pounds and had wider shoulders through planing tennis). 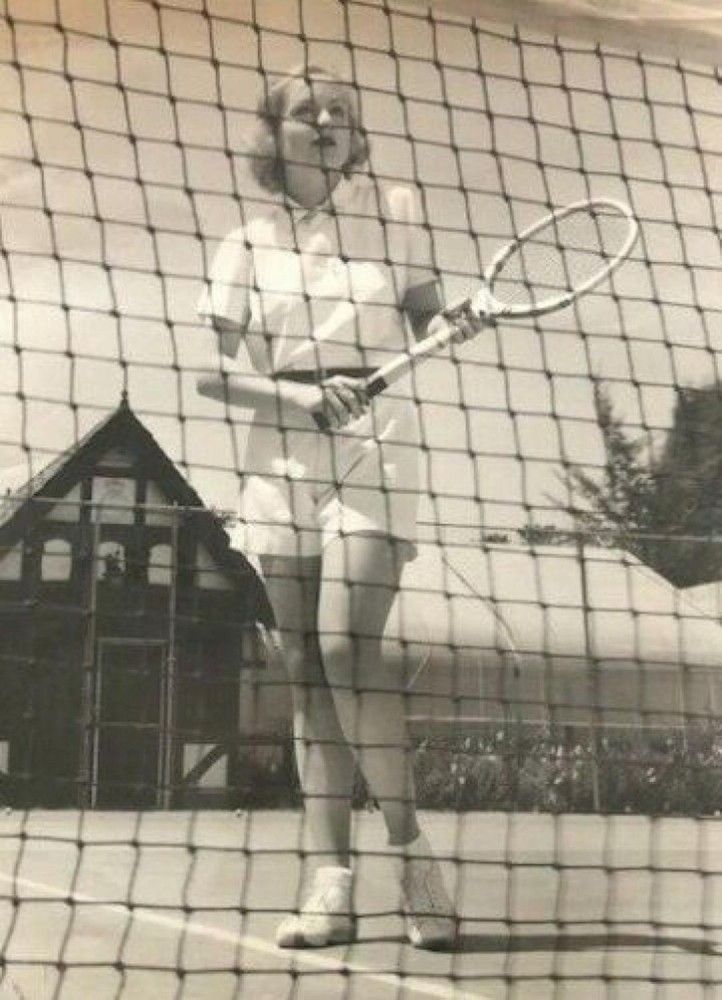 She also dismissed her "sophisticated" image from earlier in the decade. "The truth of the matter was that I wasn't sophisticated -- I just didn't know how to act," she wrote. "I was afraid somebody would find it out." (To some extent, she underestimated herself; take a look at her tough pre-Code character in "Virtue," admittedly anything but a "cool" role, for proof.)

Lombard's more recent successes -- "Hands Across The Table," "The Princess Comes Across" and "My Man Godfrey" -- she credited to "learning, for the first time, how to be myself on the screen." At the same time, she didn't want to limit herself. "I've been told to do a story on 'From now on, it's funny.' Actually, I don't know whether I'm going to be funny for the rest of my life. I rather doubt it."

Lombard lamented Hollywood's double standard. "A feminine player no sooner learns to act than she's through. No woman can play romantic parts in motion pictures successfully after reaching the age of 35." (There were a few exceptions in Carole's time, such as Ruth Chatterton, who at age 40 could pull off romantic leads with sex appeal.) 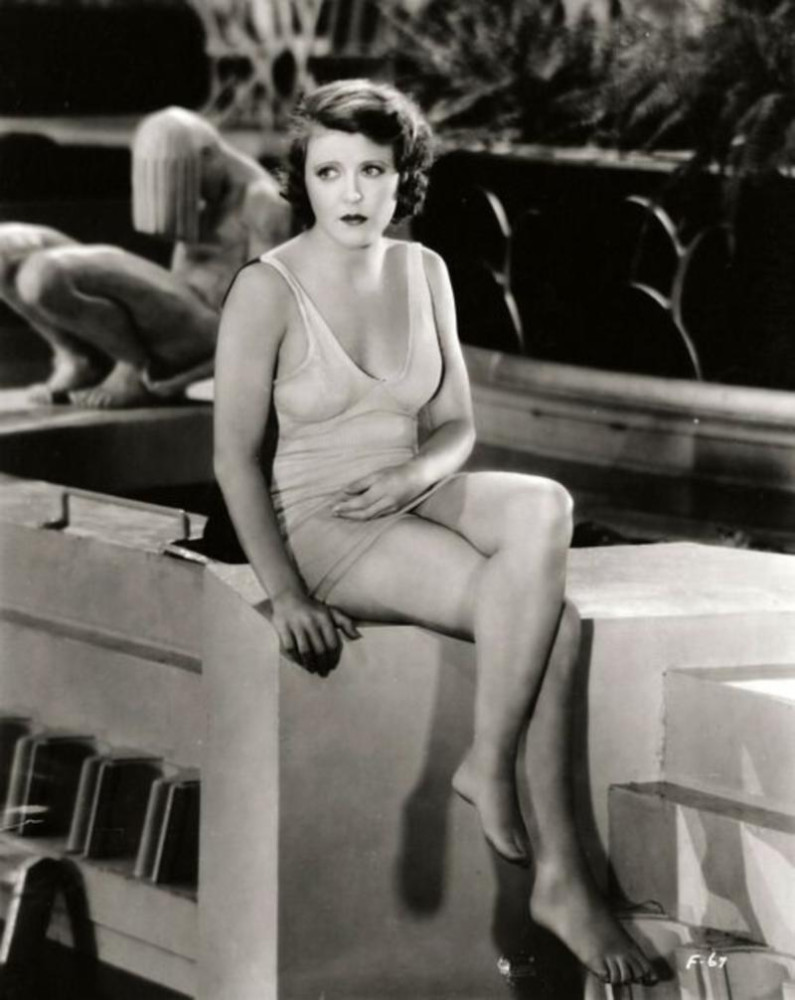 Sadly, fate denied Carole the opportunity of finding out, but she deemed herself blessed to be in the business. "I like motion pictures. I'd never want to do anything else," Carole said. "I like the people, the work, the play, everything about them." I thank Brian Anderson for uncovering this wonderful piece, one that shows Lombard's fertile mind at work.

This week, we lost two legends of acting, both award-winners who lived into their nineties -- Cloris Leachman and Cicely Tyson. 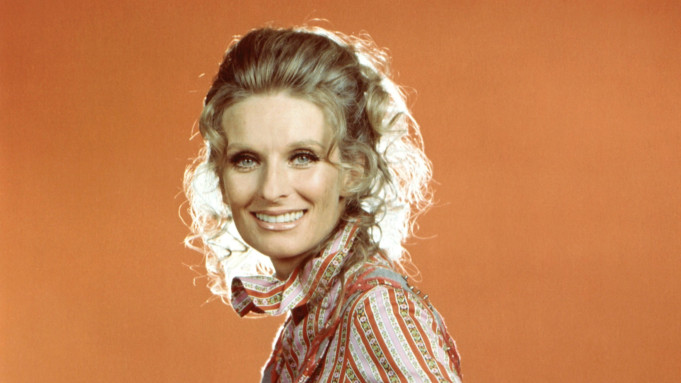 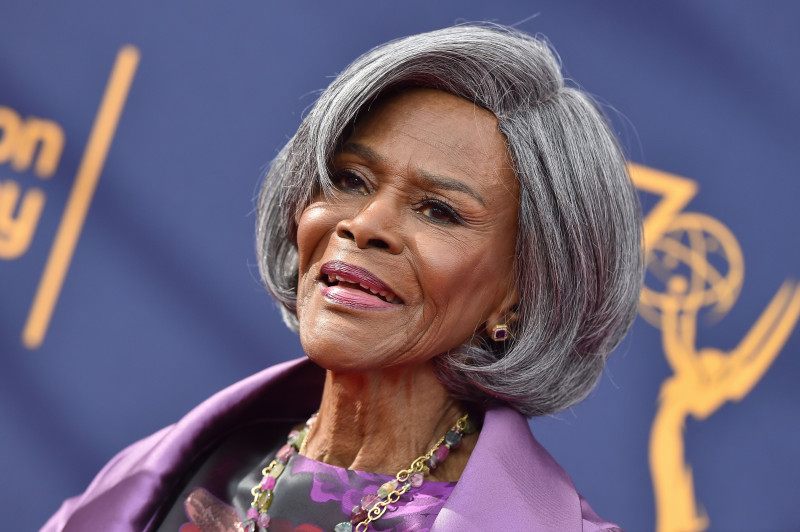 Leachman won a Best Supporting Actress Oscar for "The Last Picture Show" and was a mainstay of film and TV in both drama and comedy. Tyson, a pioneering black actress, excelled in films such as "Sounder" and won an Emmy for "The Autobiography of Miss Jane Pittman." Both will be missed.
Collapse