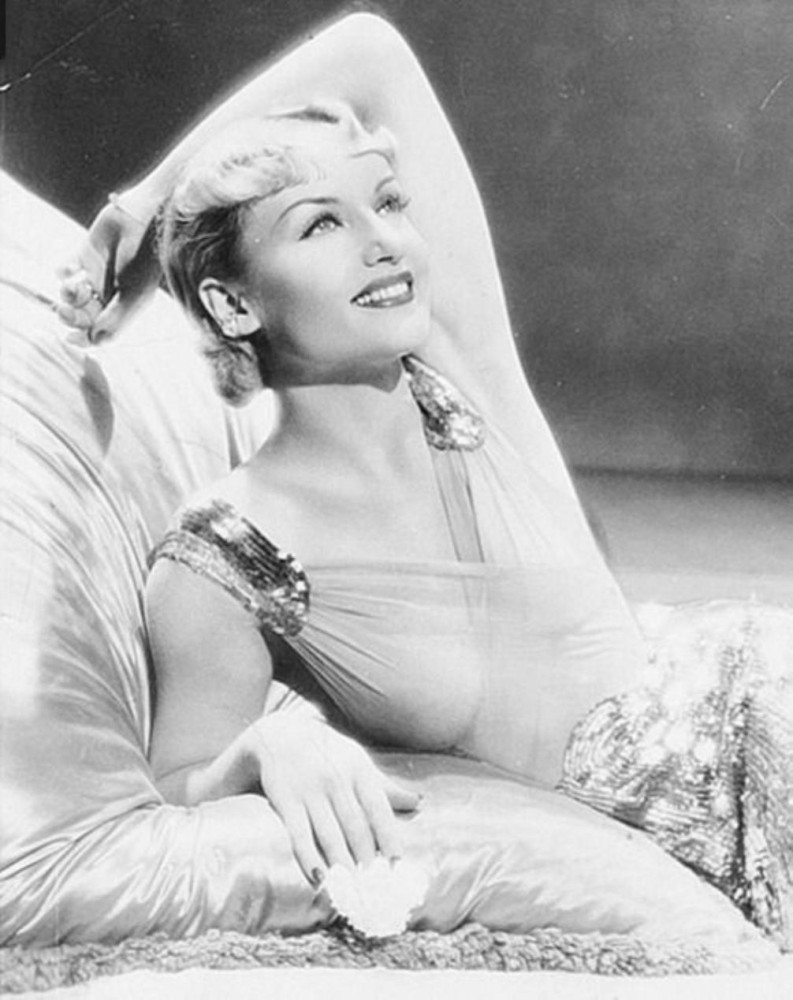 At times we weren't certain we'd reach 2021, but indeed we have, which gives us plenty of reason to smile, just as Carole Lombard is doing above. But as 2020 further retreats in our figurative rear-view mirror, let's look back at a response to one of her most memorable movies, indeed the one that put her on the map: 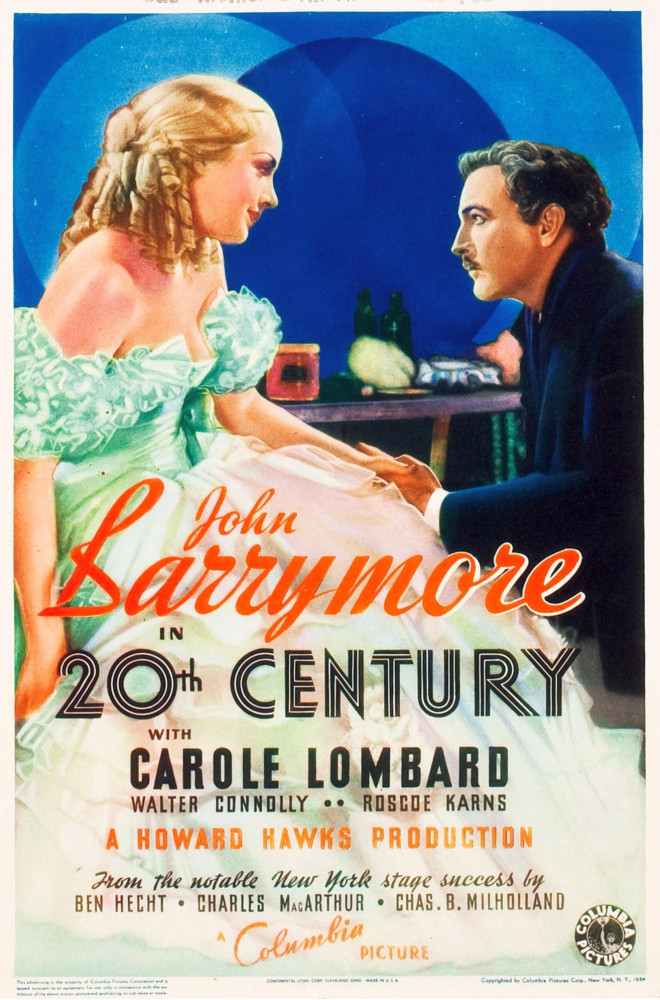 A classic early screwball, right? Apparently not in everyone's eyes.

Meet someone who calls herself "Sally Silverscreen" and runs a blog titled "18 Cinema Lane." Not only did she not like "Twentieth Century," but it topped the 10 worst films she saw in 2020 (https://18cinemalane.com/2020/12/31/the-top-10-worst-movies-i-saw-in-2020/). Other "oldies" that made her list include the 1946 Paul Muni-Claude Rains comedy "Angel On My Shoulder" and the 1965 Frank Sinatra-Deborah Kerr sex comedy "Marriage On The Rocks."

What didn't Sally like about "Twentieth Century" (a film I suggested she review after she praised "In Name Only" during January's Lombard Memorial Blogathon, https://18cinemalane.com/2020/01/15/take-3-in-name-only-review/)? Well, she liked the acting, set design and Carole's wardrobe...but on the other hand, she was cool to the subplot about the "repent" stickers, the generally unlikable characters and the abusive relationship between Lombard's Lily Garland and John Barrymore's Oscar Jaffe.

I'm not going to lambaste Sally for her comments -- everyone's entitled to their opinion -- but I will note that "Twentieth Century" is not meant to be realistic, nor are the leads supposed to be sympathetic. They're larger-than-life characters with inflated egos, and we're supposed to be amused by their attempts to bring each other down.

Remember, this film was adapted from a stage play (and later became a Broadway musical), and the milieu may work better in that environment than it does on screen. Also, it was released during the waning months of the pre-Code era; had it been issued a few months later, not only might have Lily not been occasionally featured in her underwear (see below), but its sexual undercurrents likely would have been toned down. 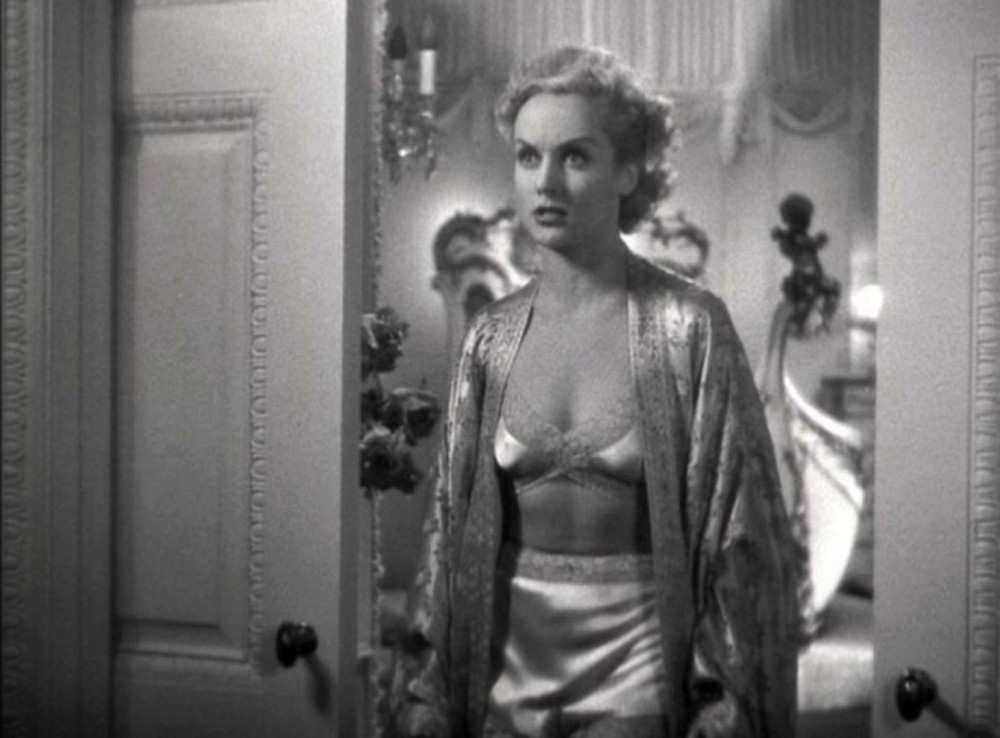 From the review, I sensed Sally was more disappointed than dismissive of "Twentieth Century," and that she'll give Lombard and her work another chance. May I suggest "My Man Godfrey," a true screwball classic which nearly everyone adores, or the underrated and overlooked "Hands Across The Table"? Either are a good way to welcome in 2021. 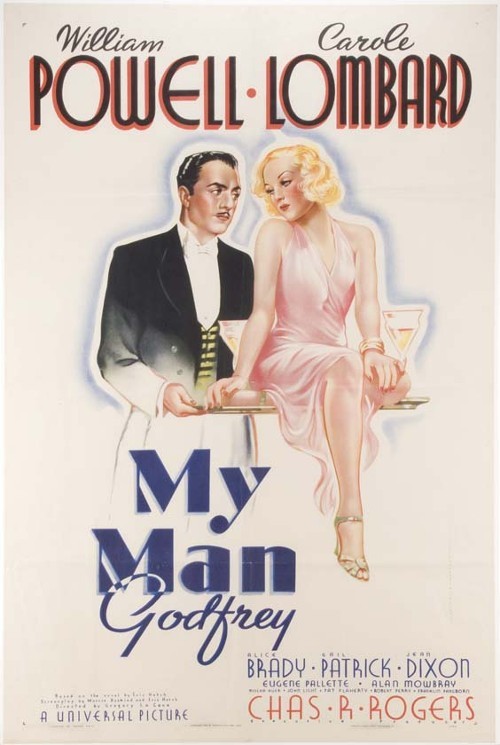 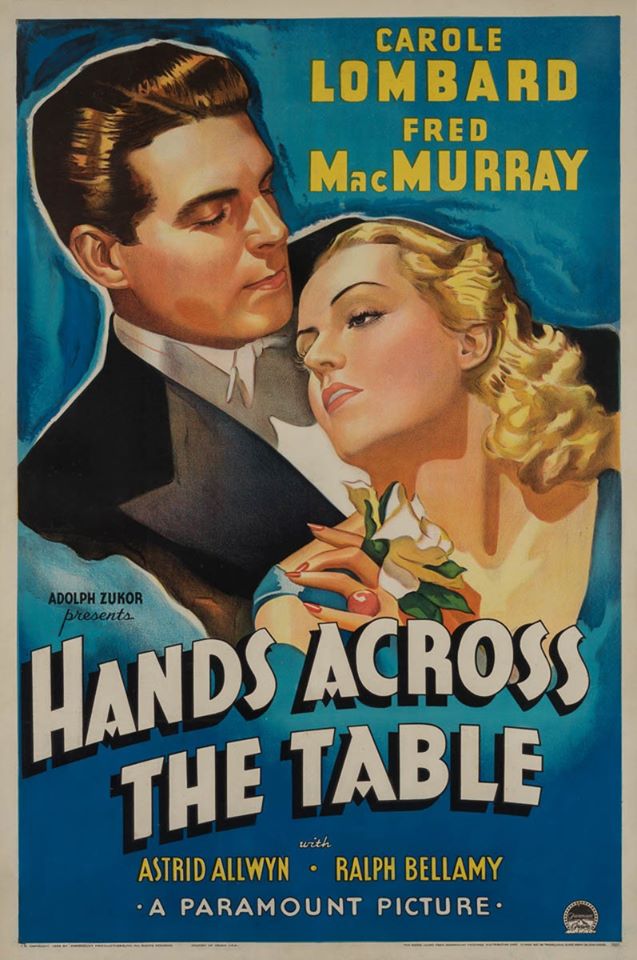