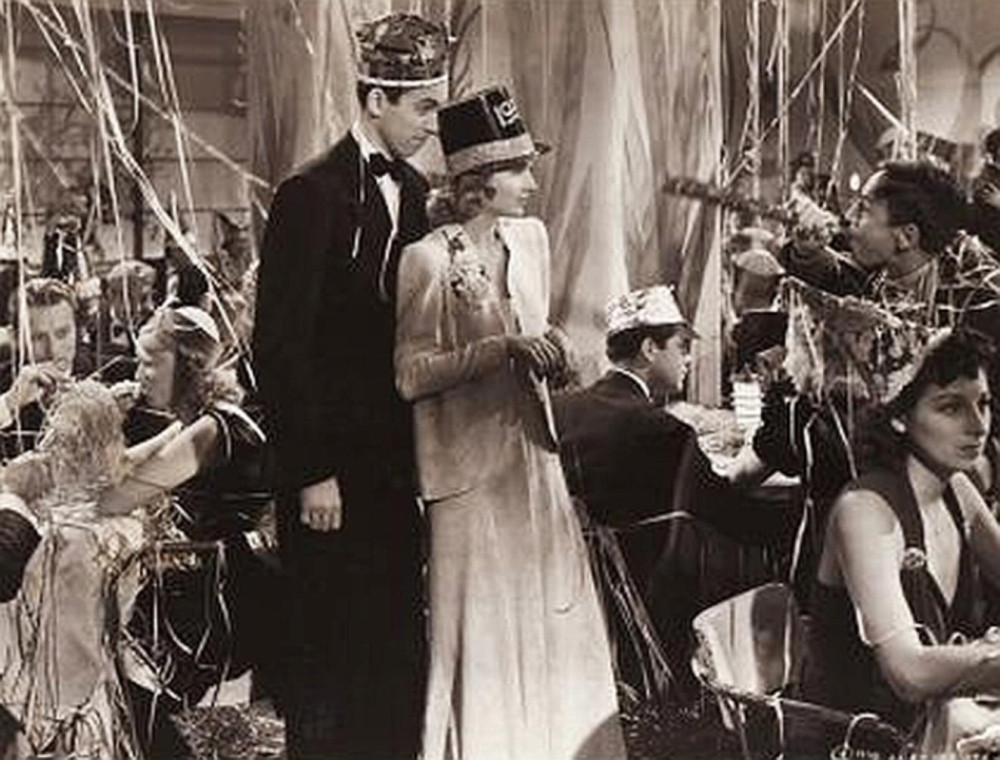 When Carole Lombard and James Stewart filmed this New Year's Eve scene in "Made For Each Other" in 1938, they had little idea that 1939, when the film was released, would become a landmark year in movie history. In fact, the filming of this scene was marred by a fatal accident to a worker setting it up (https://carole-and-co.livejournal.com/169187.html).

For us more than eight decades later, 2020 has brought plenty of gloom -- something few of us expected a year ago as we welcomed a new decade. One of them may have been Stephan Pastis of the comic strip "Pearls Before Swine," whose panel on the final Sunday of 2019 was both cynical and eerily prophetic:

As it turned out, said swine had every reason to be concerned. Just as 1929 has been defined by "stock market crash" and 2001 by "9/11," so will the defining phrase of 2020 be "coronavirus," which upended this nation and the world, and its defining image... 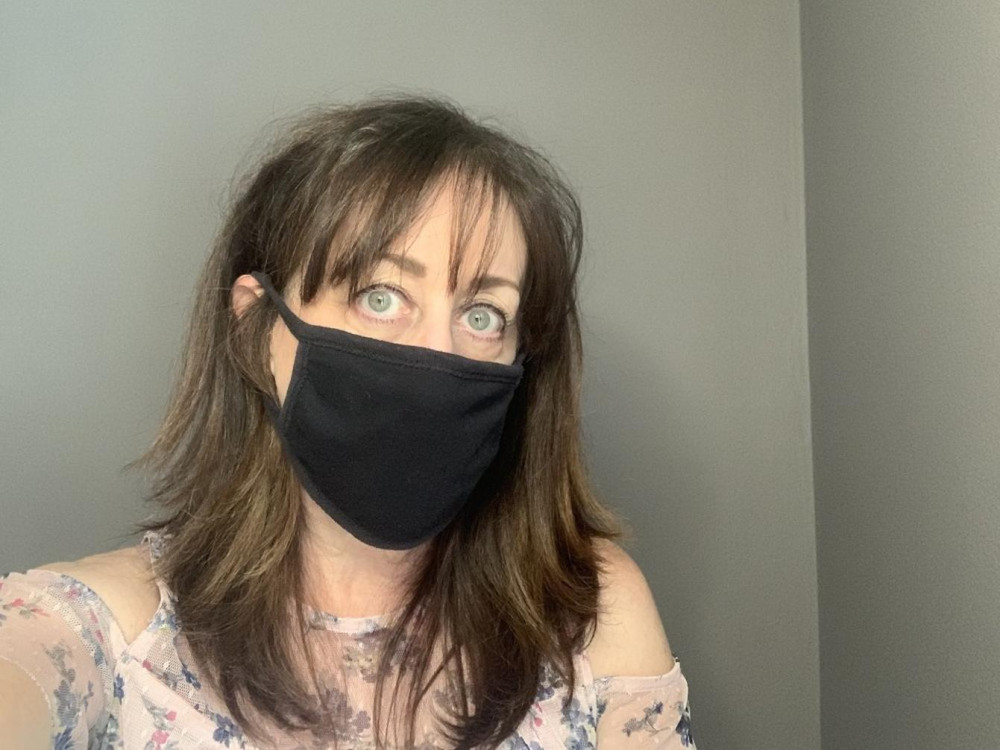 ...a mask, as worn by Twitter pal Beth Hall. who plays nurse Wendy on my favorite sitcom, "Mom." Tonight, she labeled 2020 a "Voldemort" of a year (in Harry Potter terms, it must not be named); she and everyone associated with the series and most others in Los Angeles are now on a sudden hiatus due to the Covid-19 surge in southern California. It was expected in the industry and safety should be the overriding concern, but many associated with TV and film production will hurt financially.

To everyone who reads this, no matter where you are: Keep your travels to a minimum and when outside the home please wear a mask or some sort of facial covering. More than a third of a million Americans have died from this pandemic, and many of those lives could have been saved by wearing masks, social distancing and proper hygiene and behavior. 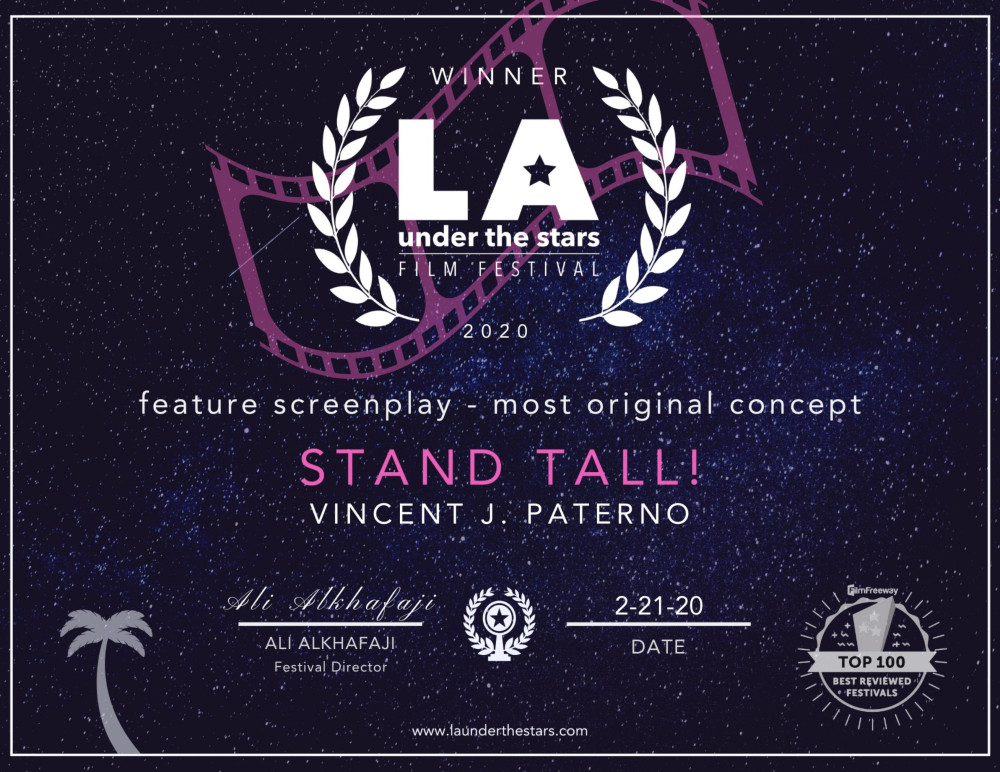 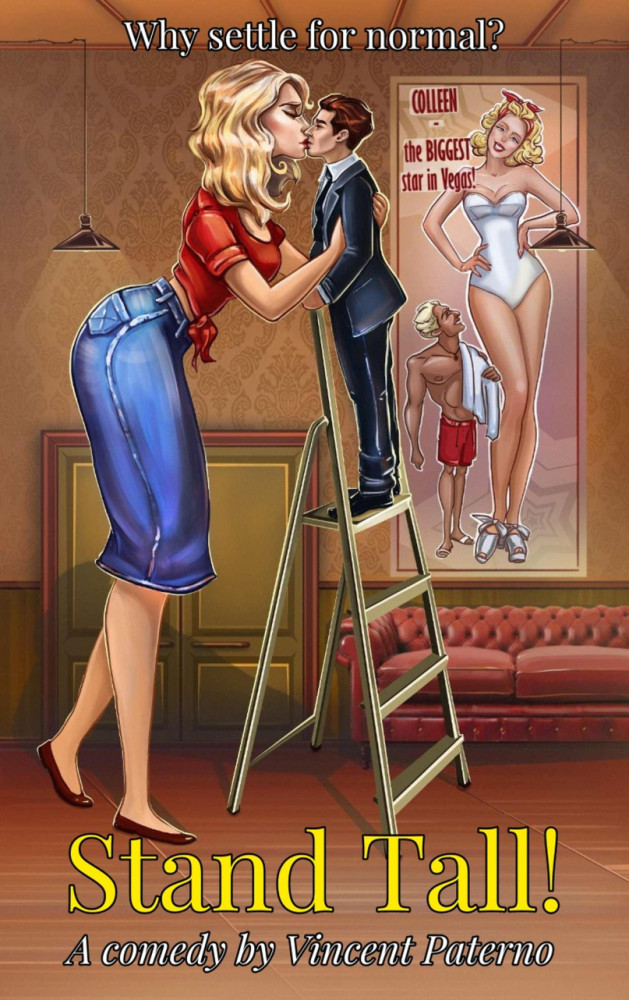 As for me, while this past year was a struggle, it wasn't bereft of triumphs, most provided by my rom-com script "Stand Tall!" In February, this tale of supersized showroom headliner Colleen Cossitt (https://filmfreeway.com/projects/476988) won an award from the LA Under the Stars film festival (an event I was actually able to attend); more recently I was limited to virtual victories, of which there were a few: 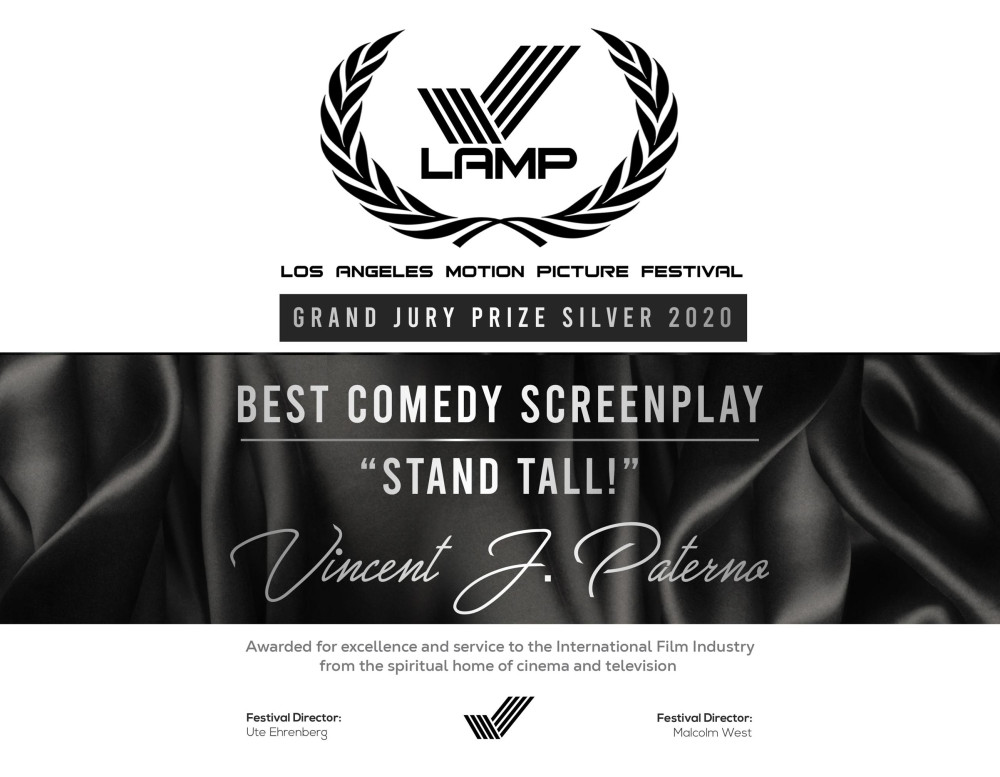 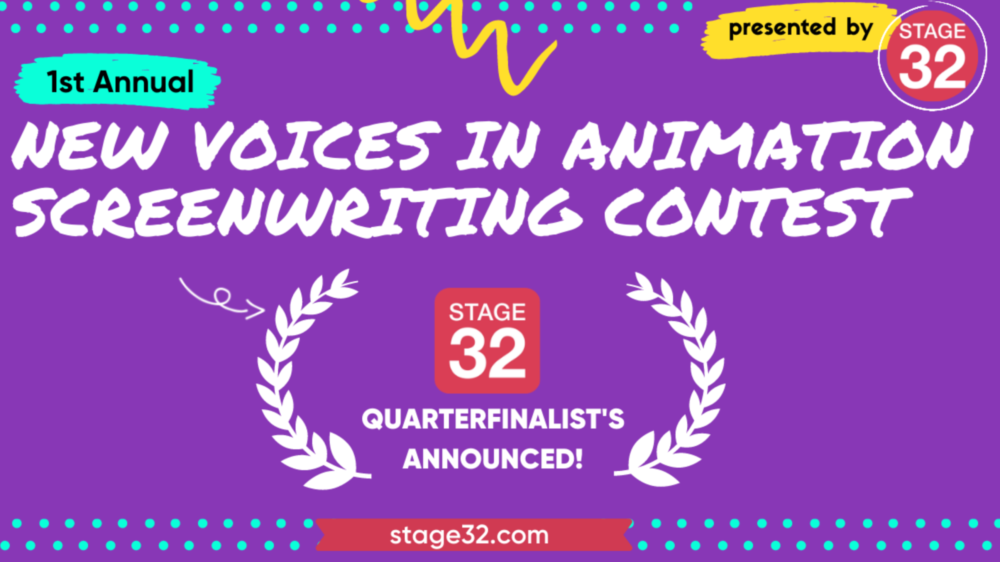 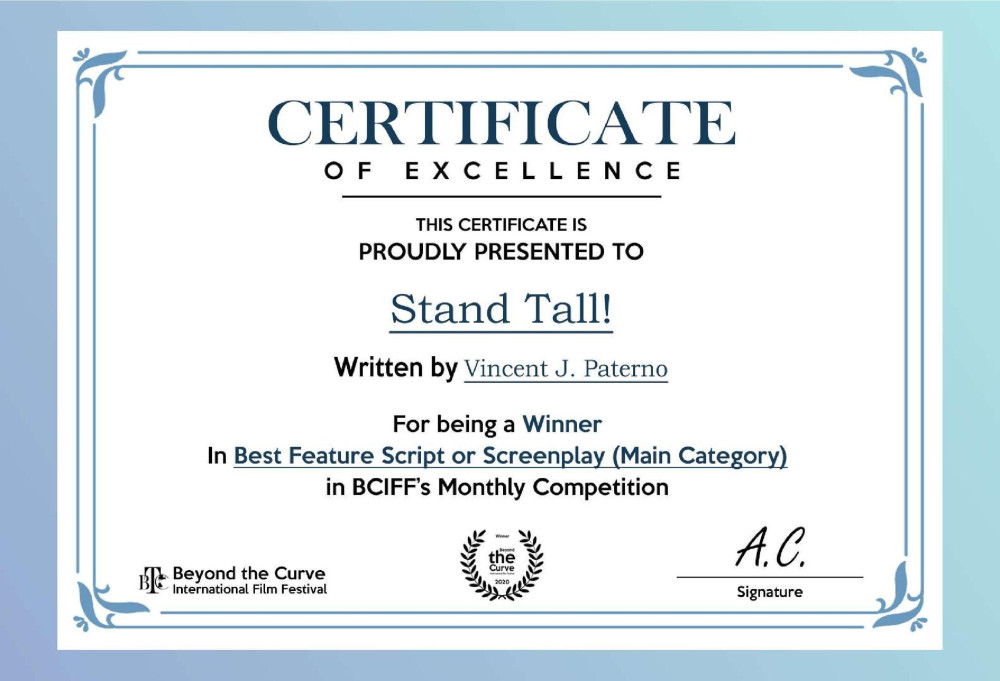 Now if I can only sell it to a producer.

Let us hope we all have more victories throughout 2021, and that we'll soon all be vaccinated. Stay safe.
Collapse