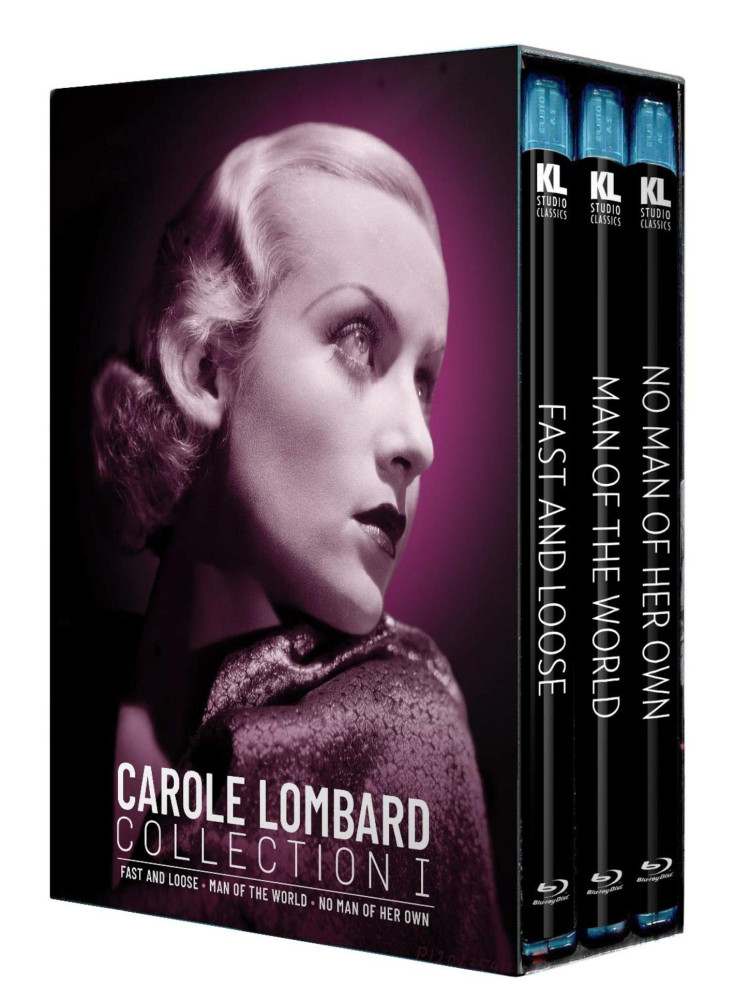 In May, Kino Lorber announced the upcoming release of three Carole Lombard titles on Blu-ray, which the studio had the temerity to list as the "Carole Lombard Collection I" (https://carole-and-co.livejournal.com/1094122.html) In a world where so many items are labeled as "first annual" without ever reaching a second, you could understand some skepticism about it all.

But, hallelujah, Kino is going to deliver on its promise. Coming April 6... 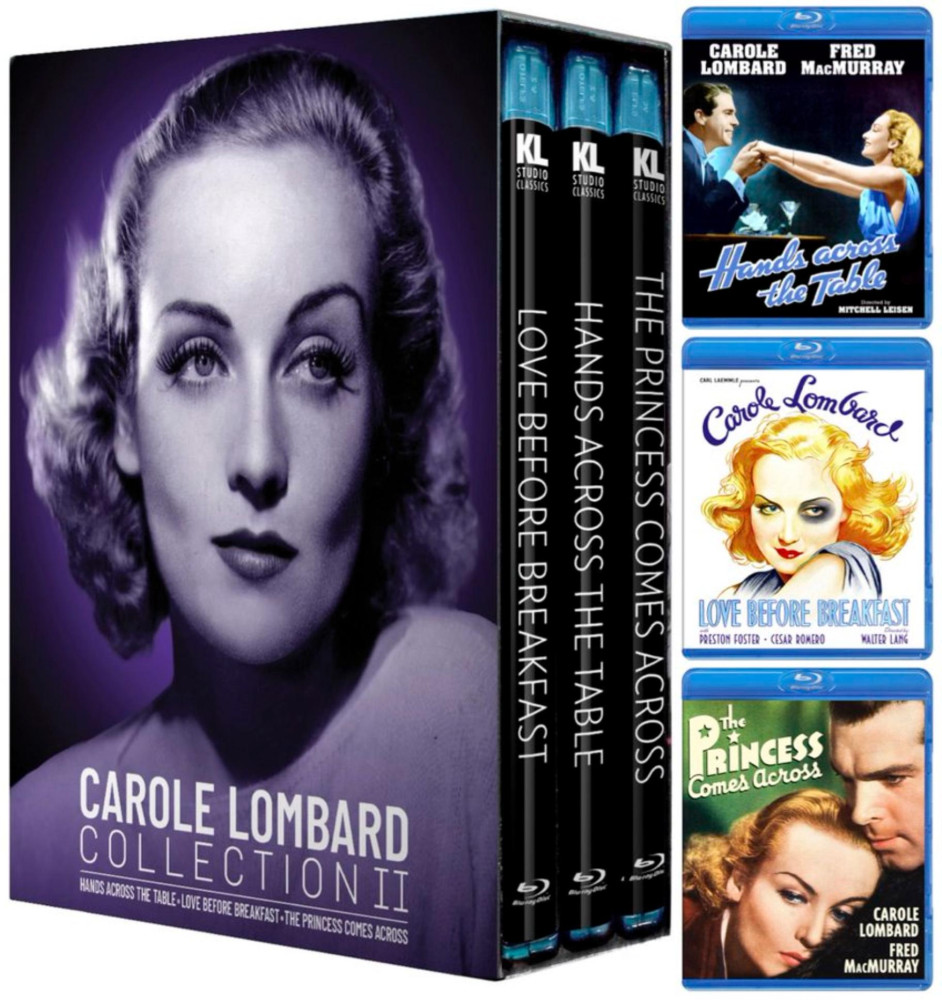 Unlike set I, which took three of Carole's early '30s releases with little inherent reason, set II pinpoints a period in Lombard's life when her career as a comedic actress truly took off -- with the fall 1935 release of her first top-tier comic vehicle at Paramount, "Hands Across The Table," followed by a pair from early '36, Universal's "Love Before Breakfast" and a re-teaming with Fred MacMurray in "The Princess Comes Across." Her film following these three? "My Man Godfrey," where her career took off like a rocket.

Like its predecessor, set II will include audio commentaries for all three, as well as the "Love Before Breakfast" trailer. I'm especially thrilled for "Hands Across The Table," which features terrific direction (with genuine sexual tension, a year after the Production Code was imposed) by the underrated Mitchell Leisen. 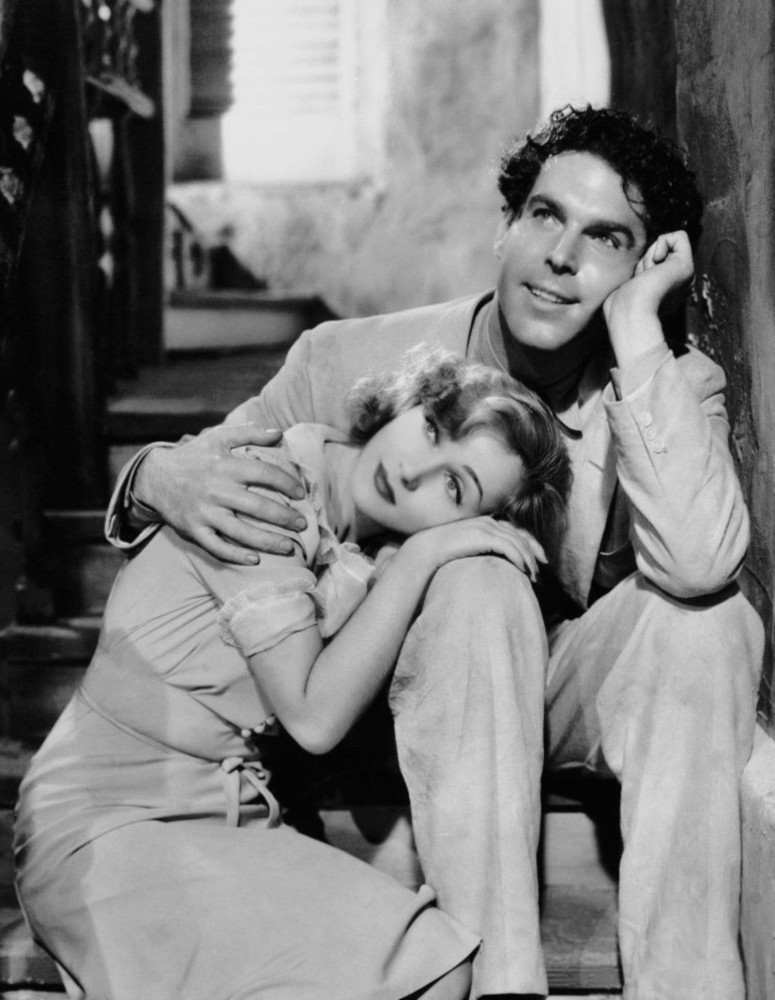