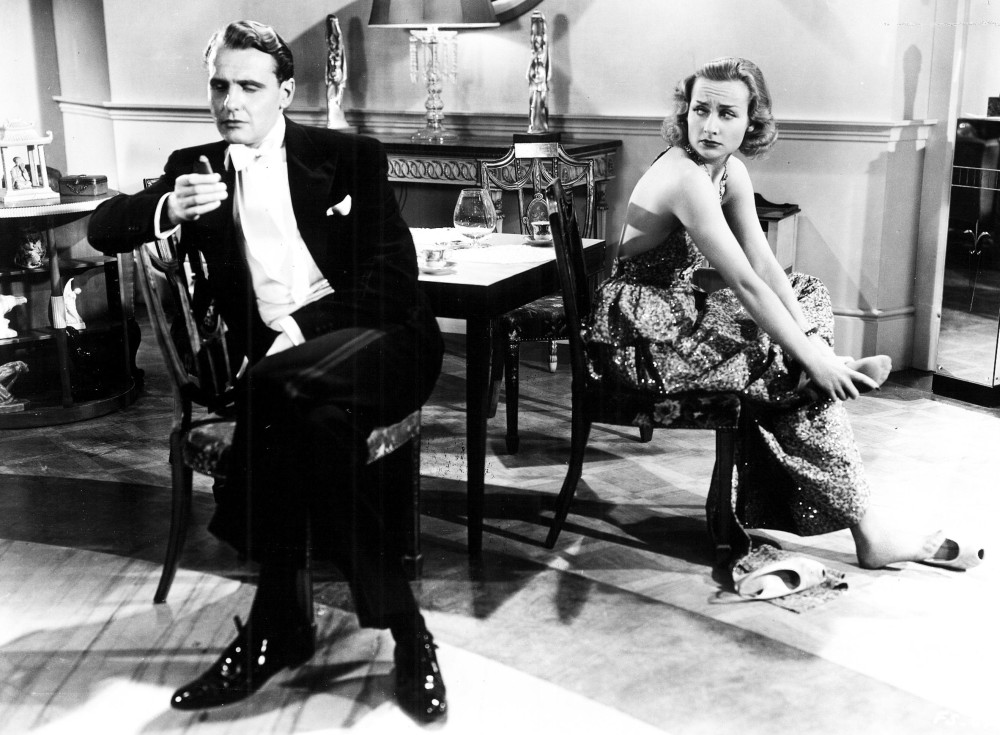 My friend Robert Matzen -- author of "Fireball," the definitive volume on Carole Lombard's 1942 plane crash, tells of when he suggested to his beloved Simone they watch Lombard's film "Fools For Scandal" (above, Carole is seen in the film with Ralph Bellamy), but Simone at first wasn't interested. "Then I told her that this picture was set in Paris, and that perked up her ears and she agreed to give 'Fools For Scandal' a shot."

"Thirty minutes later, Simone had been rendered unconscious and so had I." Oh, by the way, here's Simone: 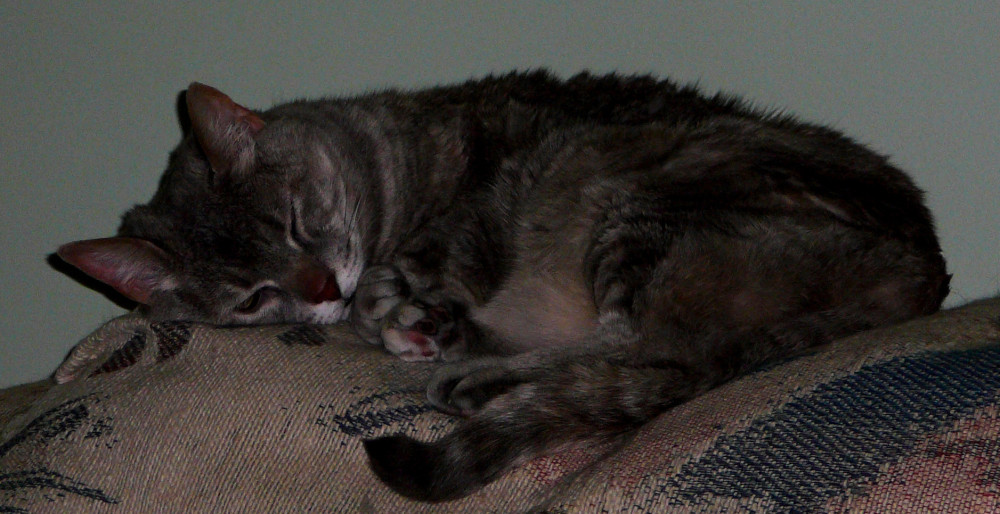 Proof that "Fools For Scandal" can induce sleep in species other than humans. It takes a bad movie to briefly derail the career of the industry's hottest star at the time production began late in 1937, and among the reasons it went nowhere was Lombard's lackluster leading man, not the luckless Bellamy but a Belgian, Fernand Gravet: 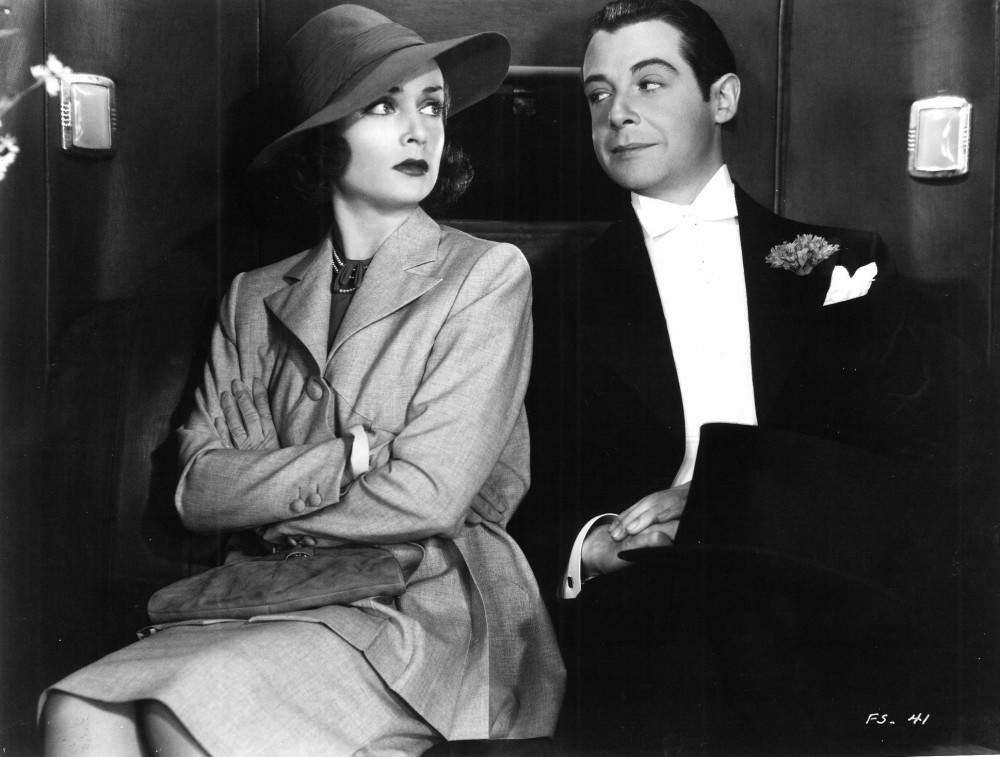 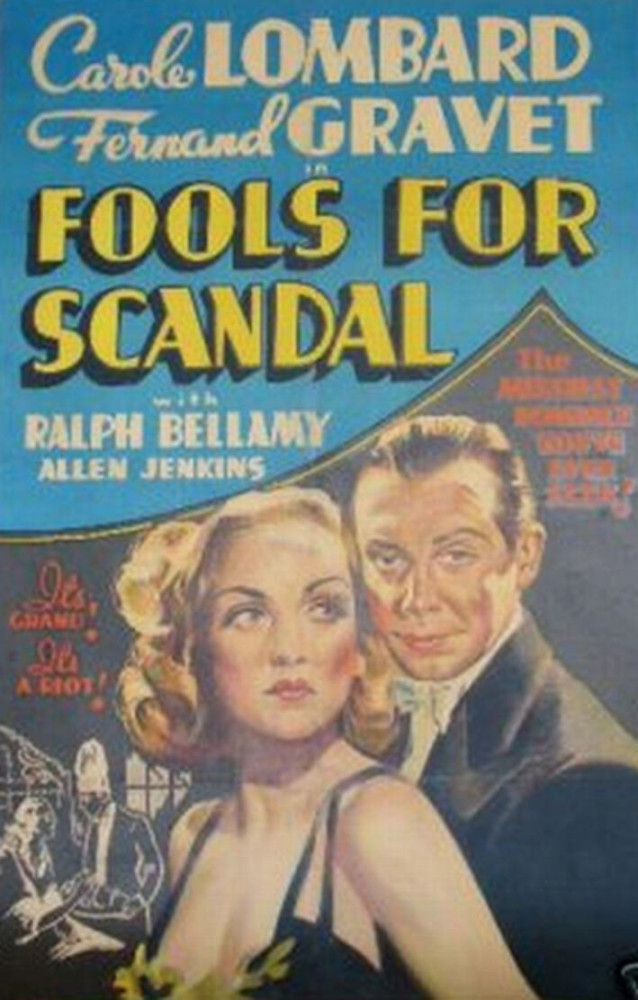 Gravey's Hollywood debut came the previous year in "The King and the Chorus Girl," where the promotional focus centered more on co-star Joan Blondell's shapely legs: 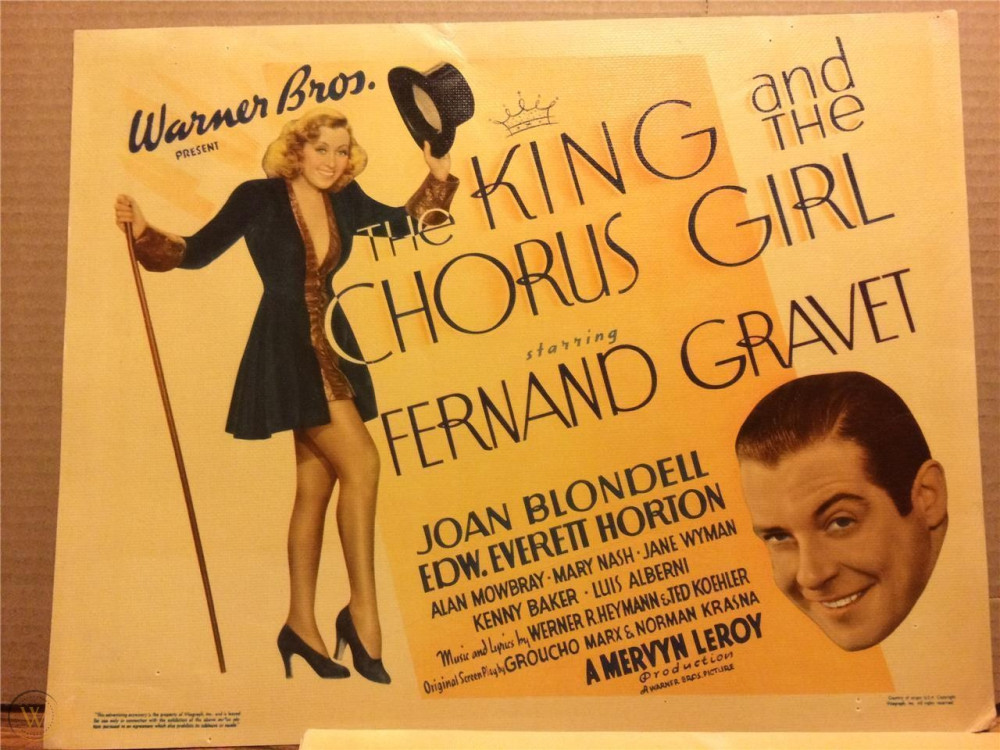 Blondell was the cover subject in the May 1938 Screen Book... 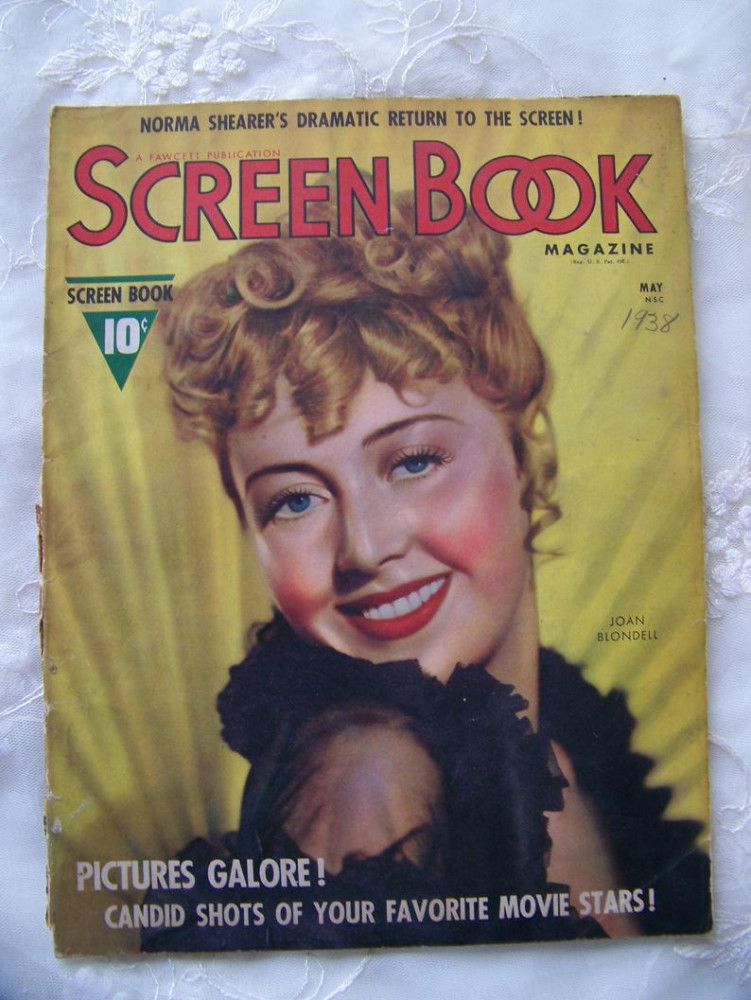 ...and look what ad graced the fanmag? 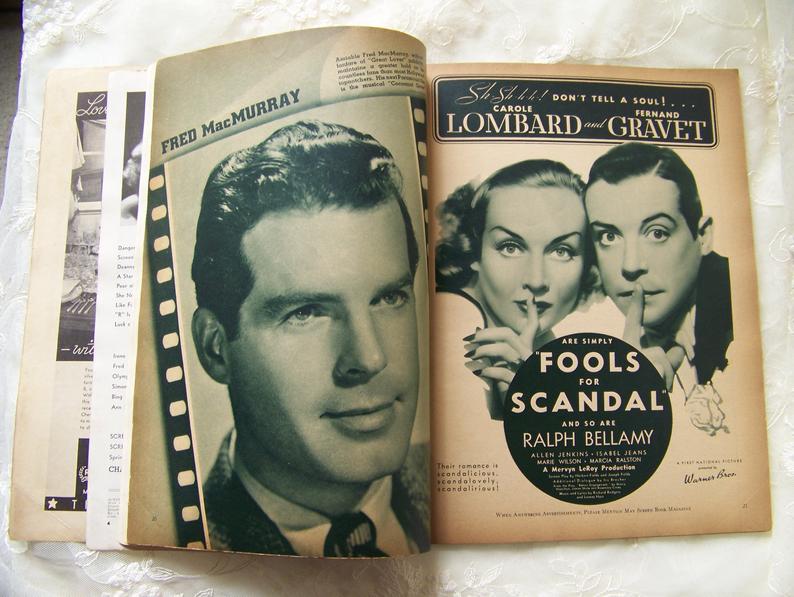 Elsewhere in the issue, a table of contents, a feature on Anita Louise's house and a Lucky Strike ad on the rear cover: 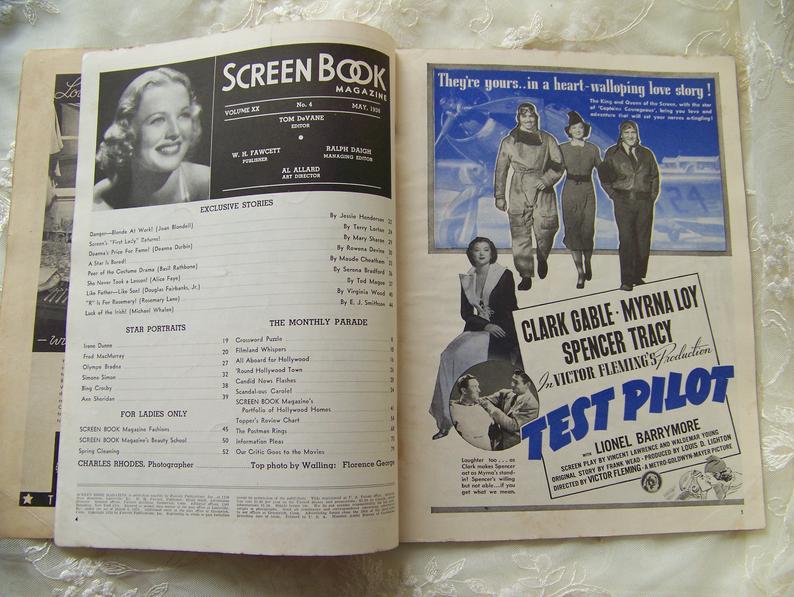 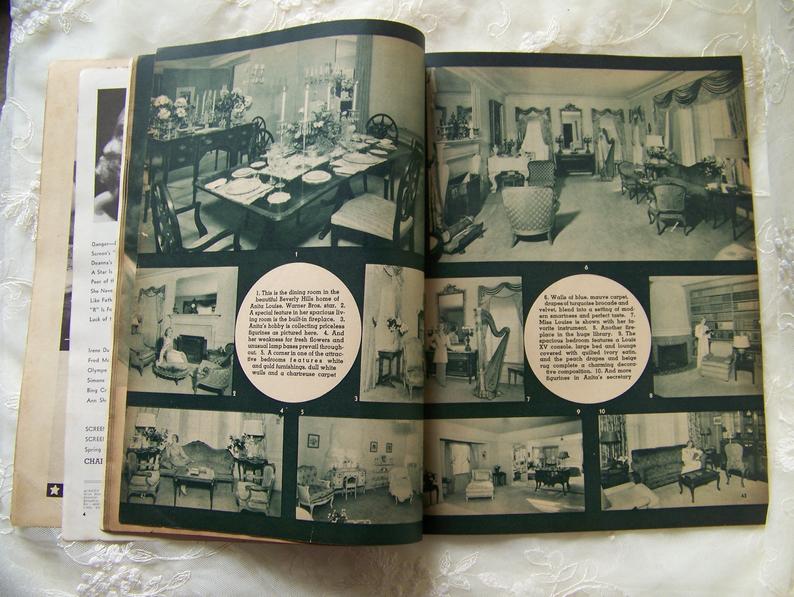 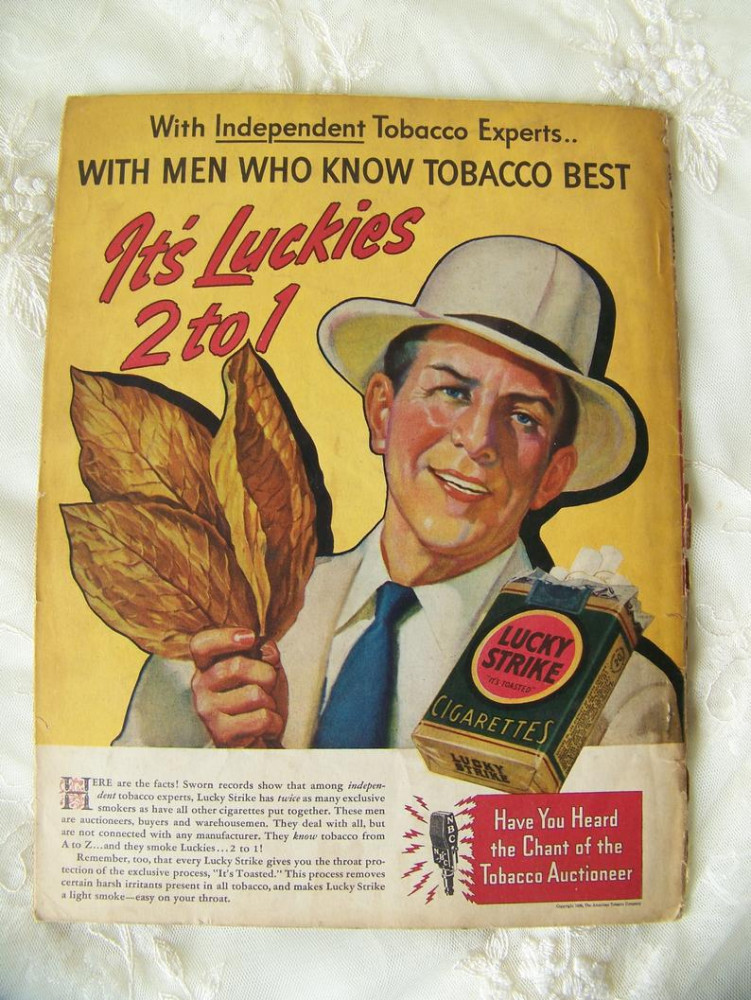 The magazine, nearly complete, sells for $36 at Etsy.com. Learn more at https://www.etsy.com/listing/535040919/vintage-screen-book-magazine-1938-with?ga_order=date_desc&ga_search_type=all&ga_view_type=gallery&ga_search_query=carole+lombard&ref=sr_gallery-1-31&organic_search_click=1&pro=1&frs=1.

Oh, and Matzen explains why "Fools" was such a fiasco at https://robertmatzen.com/2014/07/18/carole-does-paris/.
Collapse