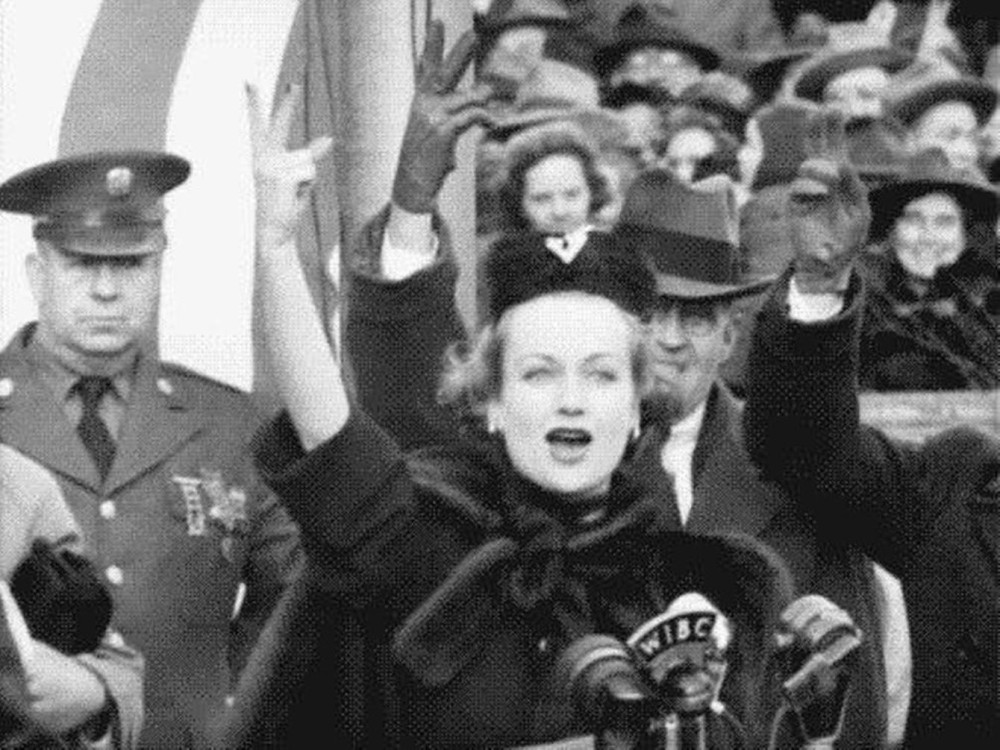 On Jan. 15, 1942, Carole Lombard began her day-long Indianapolis war bond rally activities by participating in a flag-raising near the Indiana state capitol. She gave a short speech that concluded with "Heads up, hands up, America! Let's give a cheer that will be heard in Tokyo and Berlin."

More than 79 years later, Lombard will figuratively visit Berlin in triumph, joined by comedic cohorts Rosalind Russell and Mae West. In February, the three are the subjects of a retrospective by the Berlinale Retrospective 2021.

The retrospective of the 71st annual Berlin International Film Festival is titled "No Angels: Mae West, Rosalind Russell and Carole Lombard," and will run from Feb. 11-21, 2021. According to the festival's Annika Haupts, the festival is still in the process of finalizing the films to be shown (apparently each will be represented by 10 movies).

Moreover, an English-German hardcover book on the three will be issued in conjunction with the festival, although the publishing house has yet to officially announce its publication. Haupts invited me to keep in touch for additional announcements about the program.

Their comments on Lombard...