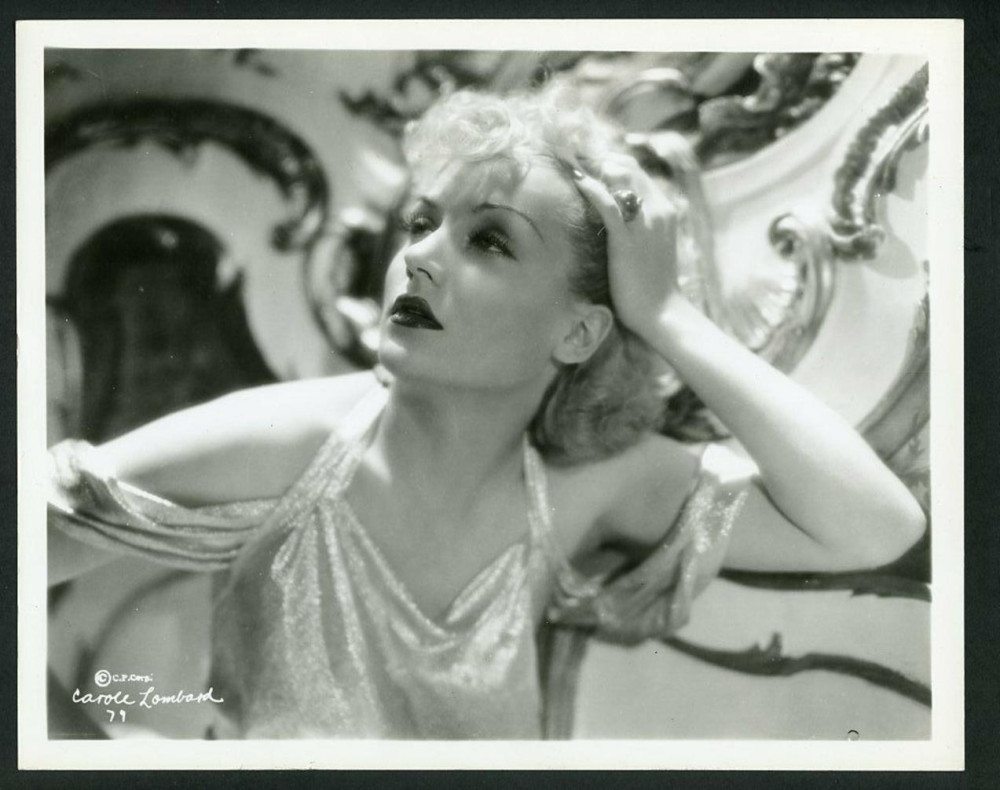 Nice-looking Carole Lombard portrait, isn't it? This still is from Columbia Pictures, but since the rear of the photo is blank I have no idea which of her five films these it's meant to promote. (I've since learned it's likely from "Twentieth Century.") Doesn't matter, though -- it's quite stunning. 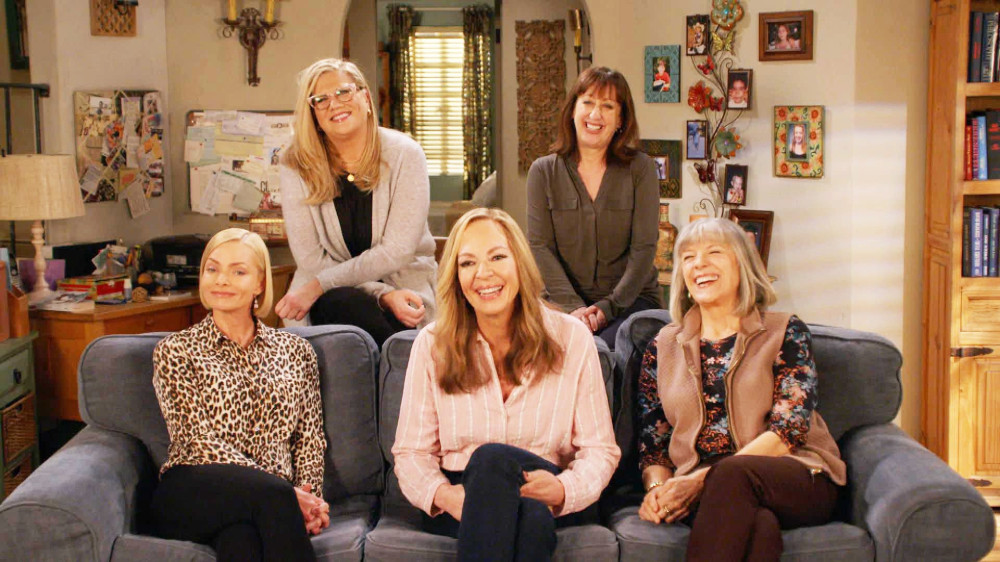 How many of you watched the season eight opener of "Mom" last night? Initially it felt strange that Anna Faris' character of Christy Plunkett was absent (we learned she had earned a scholarship to Georgetown Law School -- weird, since she already was in an unnamed, non-elite law school), but no matter. The cast, and writing, continues its excellence. The remaining members of the Napa AA group: At top, Kristen Johnston (Tammy) and Beth Hall (Wendy); below, Jaime Pressly (Jill), Allison Janney (Bonnie) and Mimi Kennedy (Marjorie). 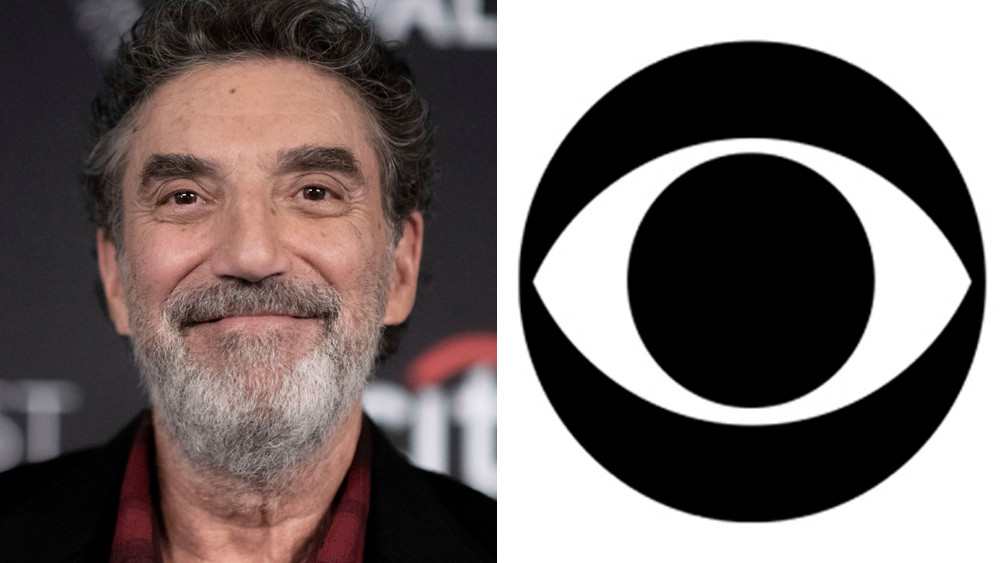 "Mom" was the third of a trio of Chuck Lorre sitcoms on CBS last night, preceded by "Young Sheldon" and the debut of "B Positive," which looks to be quite good, and USA Today recently had a long interview with Lorre, as he addresses the state of his four comedies amidst the unusual environment of 2020. (The fourth series, "Bob [Hearts] Abishola," opens its second season Nov, 16.) It's at https://www.usatoday.com/story/entertainment/tv/2020/11/04/chuck-lorre-adjusts-taping-mom-young-sheldon-during-pandemic/6015337002/
Collapse