Next Tuesday, Oct. 6, is the 112th anniversary of Carole Lombard's birth...and as it does most years on that date, Turner Classic Movies is celebrating with several of her movies. Here's the schedule (all times Eastern): 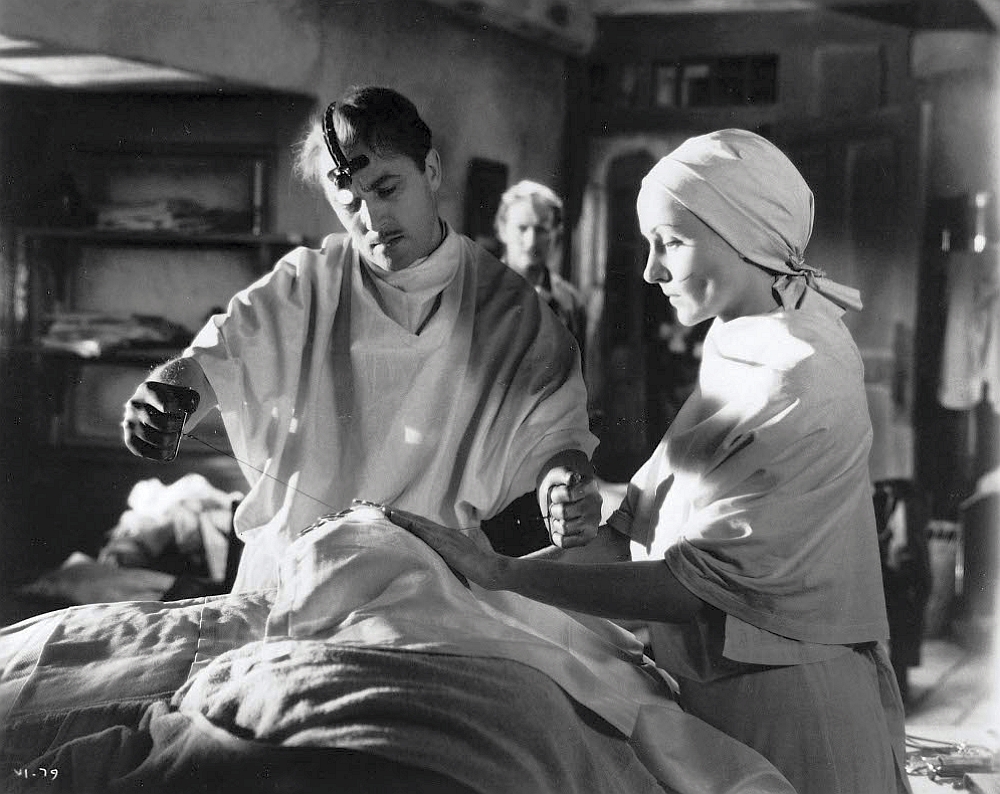 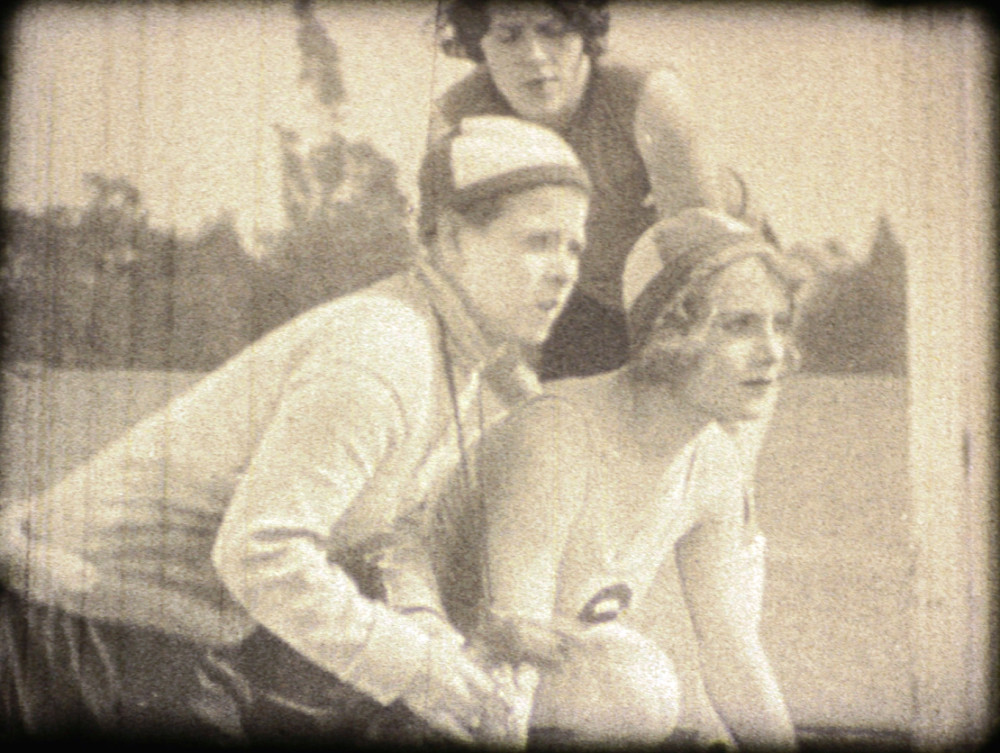 The last of these is a compilation of silent-era comedy which includes part of Lombard's Mack Sennett short "Run, Girl, Run."

None of these are premieres on the channel, but some observations: With luck, this airing of "Vigil" will include the "international ending" which TCM showed in 2006 but hasn't since, and "Swing High, Swing Low" is rarely shown because no complete 35mm version exists. The movie's in public domain, and video copies include 16mm footage from director Mitchell Leisen's own print. Odd, since "Swing High" was Paramount's top money-maker for all of 1937.

It's a nice blend of Lombard films -- two of her "big four" ("Nothing Sacred" and "To Be Or Not To Be"), the underrated marital comedy "Mr. & Mrs. Smith," the sporadically funny "Love Before Breakfast" and Carole's lone production for MGM, "The Gay Bride," no great shakes as a film but better than she gave it credit for. (In my opinion, it's stronger than Warners' woeful "Fools For Scandal.")

Whatever, seeing Carole under TCM auspices is always welcome, and let's cross our fingers Lombard not only is part of the channel's 2021 "Summer Under The Stars" lineup, but that next August, it can show some of her films for the first time, such as "Bolero" (below), "Rumba," "From Hell To Heaven" and a few other titles. 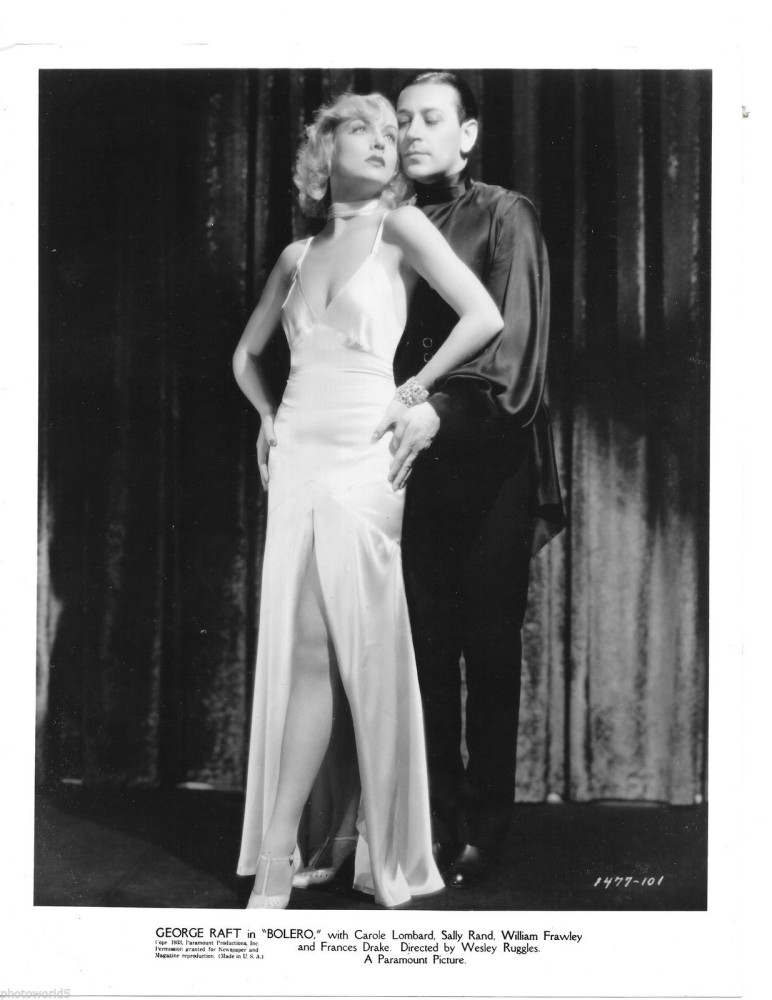