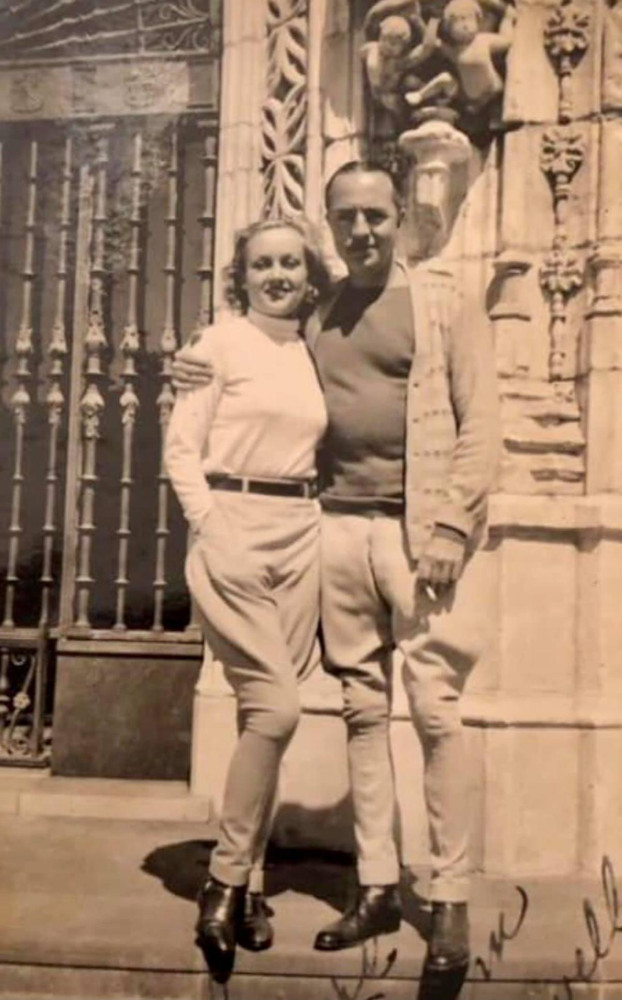 Carole Lombard spent most of her 33 years within the state of California, so the vast majority of her photos were shot there...like the image above of her and relatively new husband William Powell, taken at Hearst Castle in San Simeon not long after the couple returned from their honeymoon in Hawaii. (Powell had appeared in silents with Marion Davies, while Lombard was friends with both Davies and the Hearst family.)

Back to southern California for this one, specifically Culver City... 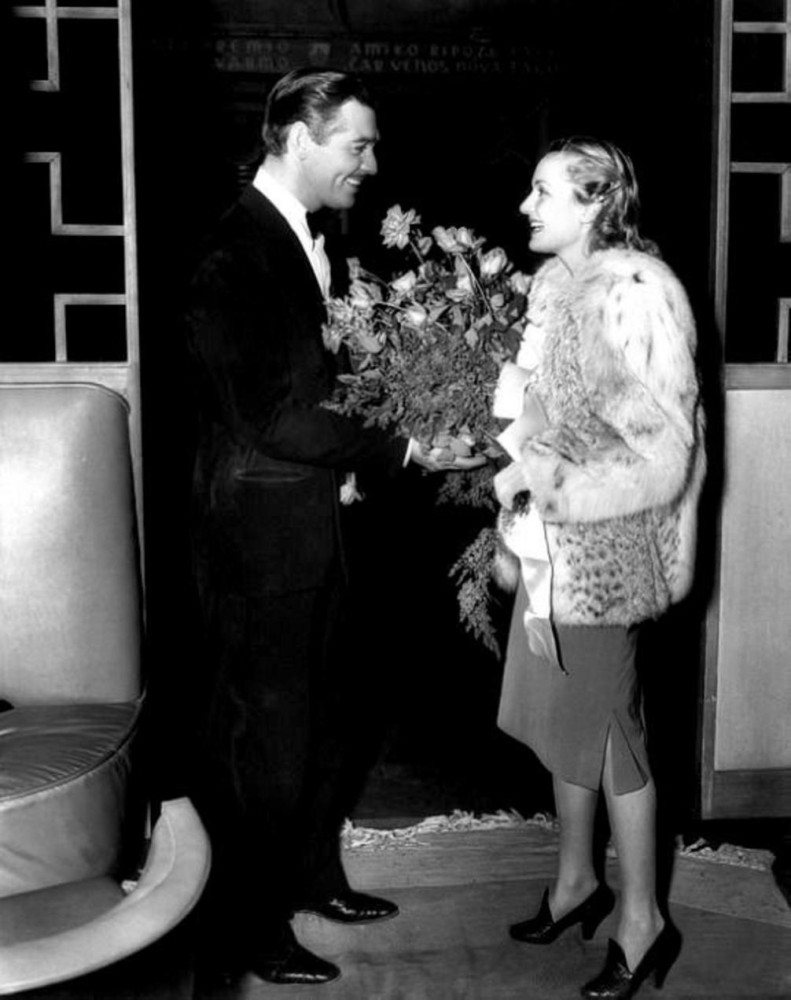 What's this all about? Dance instructor Carole is presenting a congratulatory bouquet to "student," and fiancee, Clark Gable. Never much of a dancer, Gable was guided by Lombard for a dance routine in the early 1939 film "Idiot's Delight."

I'm sure we've run the first two pics at one time or another, but I'm certain that can't be said of the third. It's back up north, now in 1940, as Carole shoots "They Knew What They Wanted" on location in Napa. Here, she's at the Plaza Hotel in town with one Charles S. Grady, secretary of the Napa Chamber of Commerce: 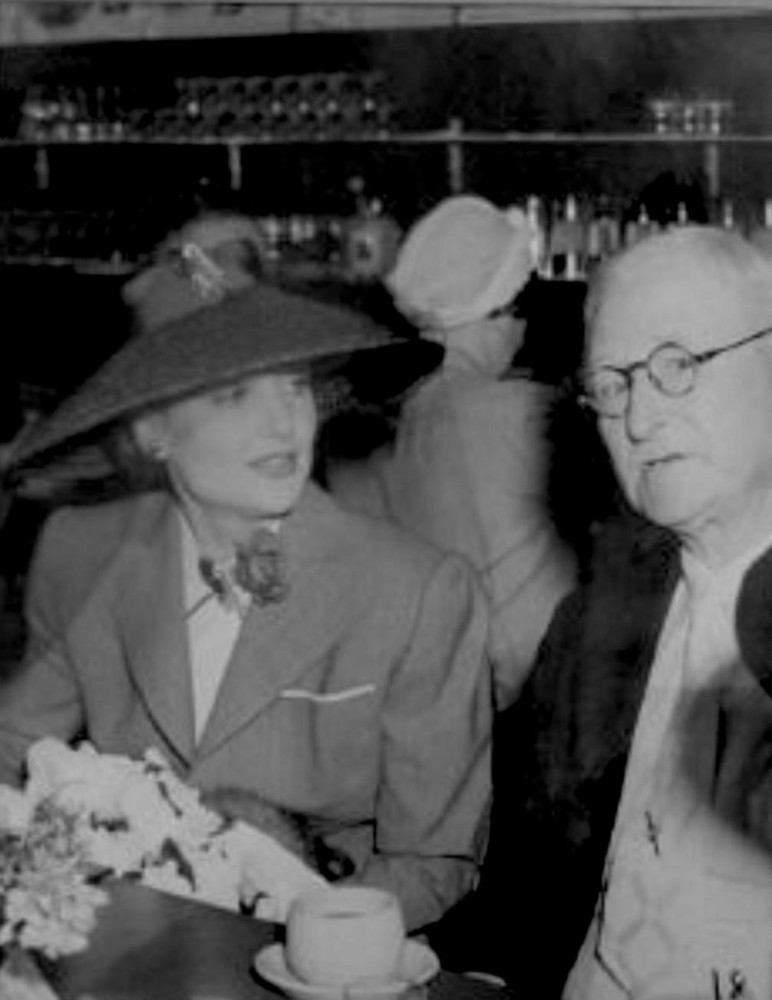 Napa, coincidentally, is the setting for my favorite television series, "Mom" -- and one of its cast members had a birthday Friday. Mimi Kennedy, whose career dates back to the 1970s with many appearances in TV and film, including the dramatic series "Homefront" and the sitcom "Dharma and Greg," is celebrating. 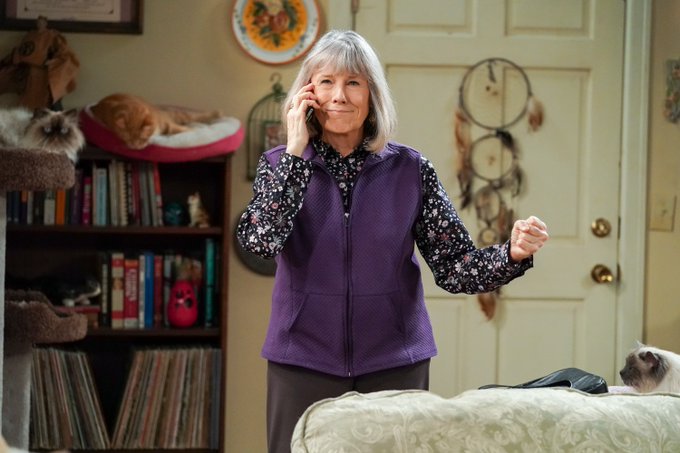 I've known Mimi for some time, and I couldn't imagine anyone else playing Marjorie, the wise old owl of the Burgundy Bistro (the AA group's hangout on "Mom"). Even better, Mimi puts her activism into action, supporting groups such as Homeboy Industries (which helps rehabilitate gang members and other youth through training) and working as an election volunteer. Simply put, she's one of my favorite people.

Lots of people know Mimi; hardly anyone knows this other person with a Sept. 25 birthday, but she's special to me, because, well, you never forget your first crush...and this lady was mine. Meet the beautiful Nancy Seawright. 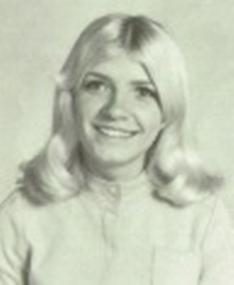 I met Nancy 50 years ago next month, when I had just moved from Syracuse, N.Y., to the Washington suburb of Rockville, Md., and Richard Montgomery High School, where I was a sophomore. I was placed in an art class where I met Nancy, a pert 5-foot-2 junior. Her ash-blonde hair and ethereal face and smile instantly placed me under her spell. As a newcomer nearly a year younger (not to mention one class behind), I had no chance to win her affection -- but she knew I liked her, and the following year she wrote her thanks in my yearbook for being "really nice to me," concluding with "Enjoy life!"

It's been 38 years since I last saw Nancy face-to-face -- she's been happily married since 1975 -- and the last photo I saw of her was in 2005...until today. At a Facebook site, a close friend of hers (Nancy has no social media link) relayed this recent birthday photo: 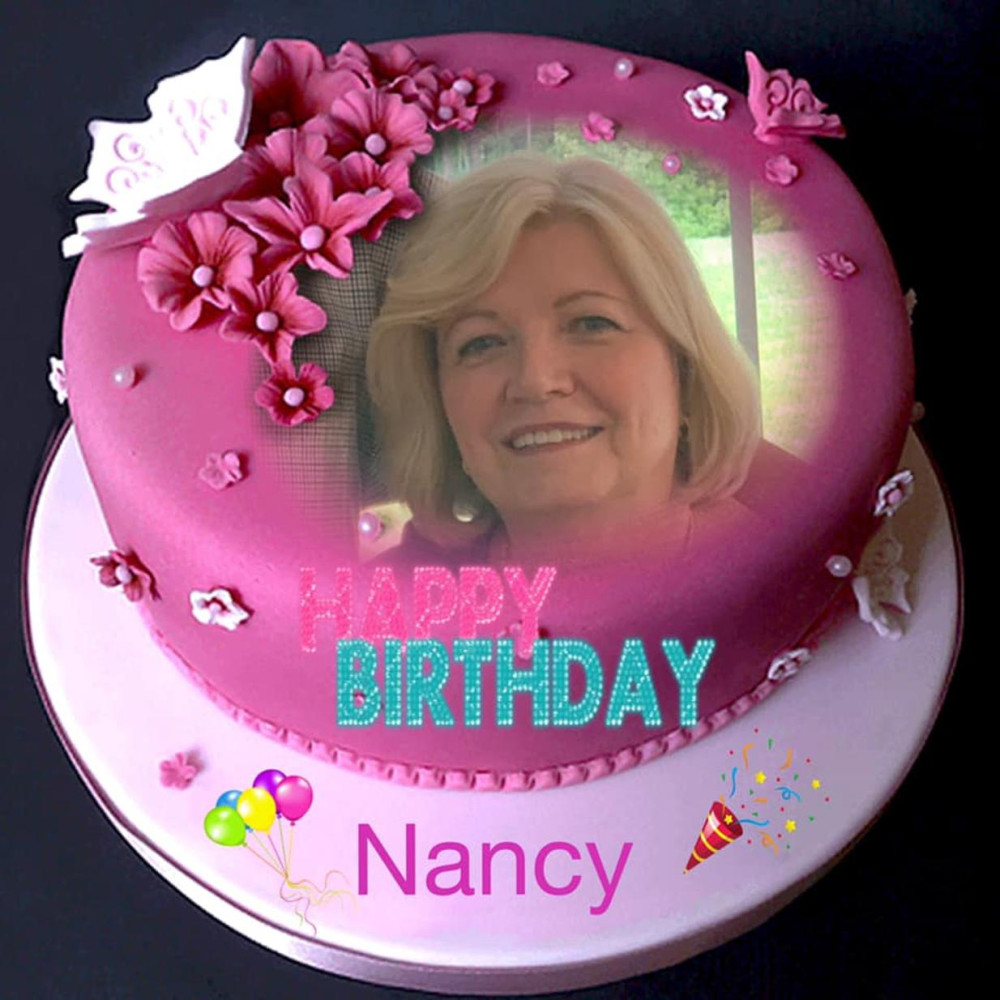 Happy birthday, Nancy Seawright. I hope you too are enjoying life.
Collapse