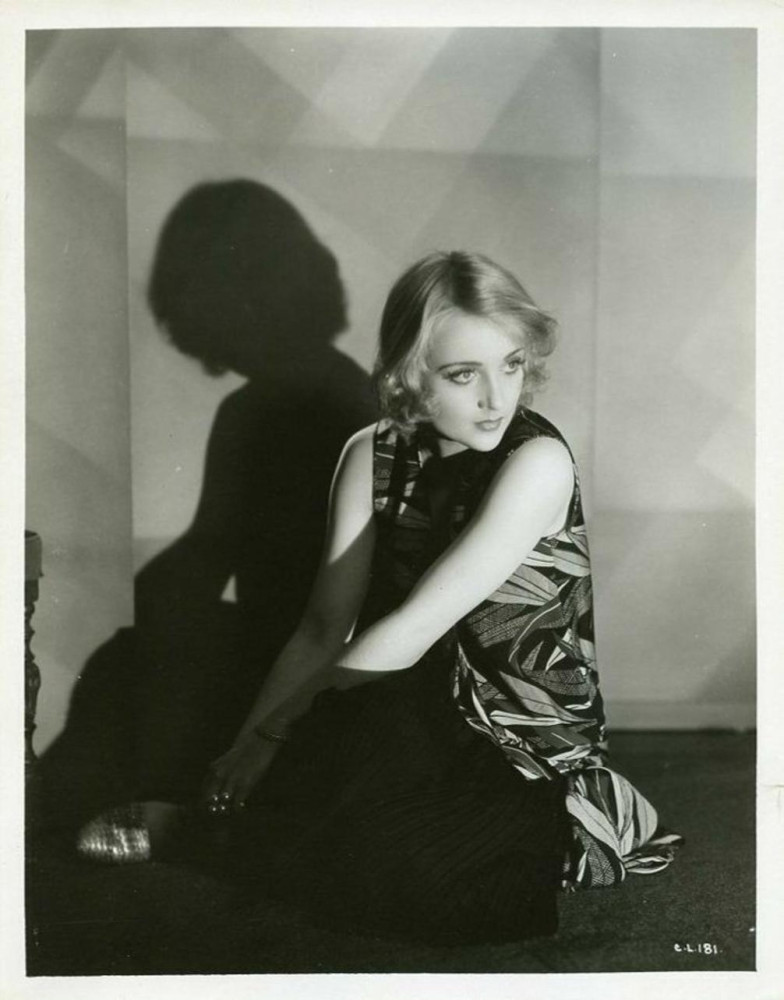 Meet Carole Lombard's Pathe cl-181, a photo of her I'd never seen before today. It's been quite some time since we examined these late 1920s images, but they played a significant role in redefining Carole (or, as the studio referred to her, "Carol") from the fun-loving, swimsuit-clad Lombard of the Mack Sennett era to a young woman just out of her teens, ready to explore glamour and sensuality.

I'm guessing all of these pics were taken by William E. Thomas, arguably the first Lombard portrait photographer to not only see something special in her, but capitalize on it. Thomas is arguably best known for his racy shots of Carole, showing plenty of skin, but he photographed her in all sorts of environments, even bridal backgrounds.

So without further ado, the first batch of Lombard Pathe pictures, presented in numerical (and likely close to chronological) order. We'll begin with this demure shot, cl-30: 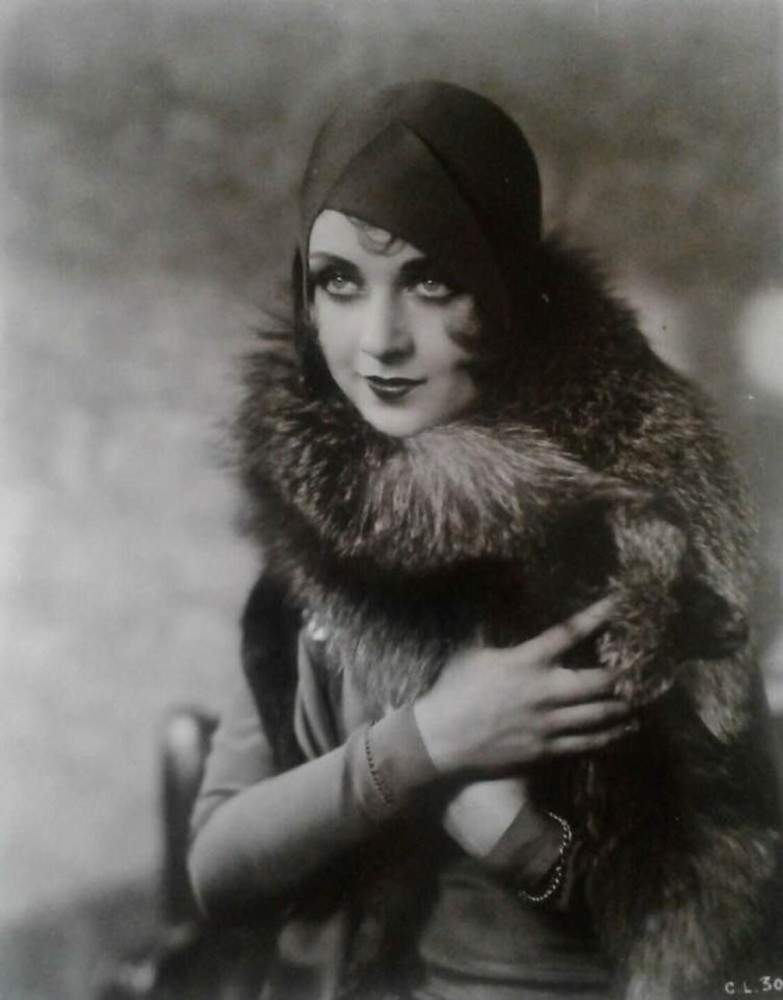 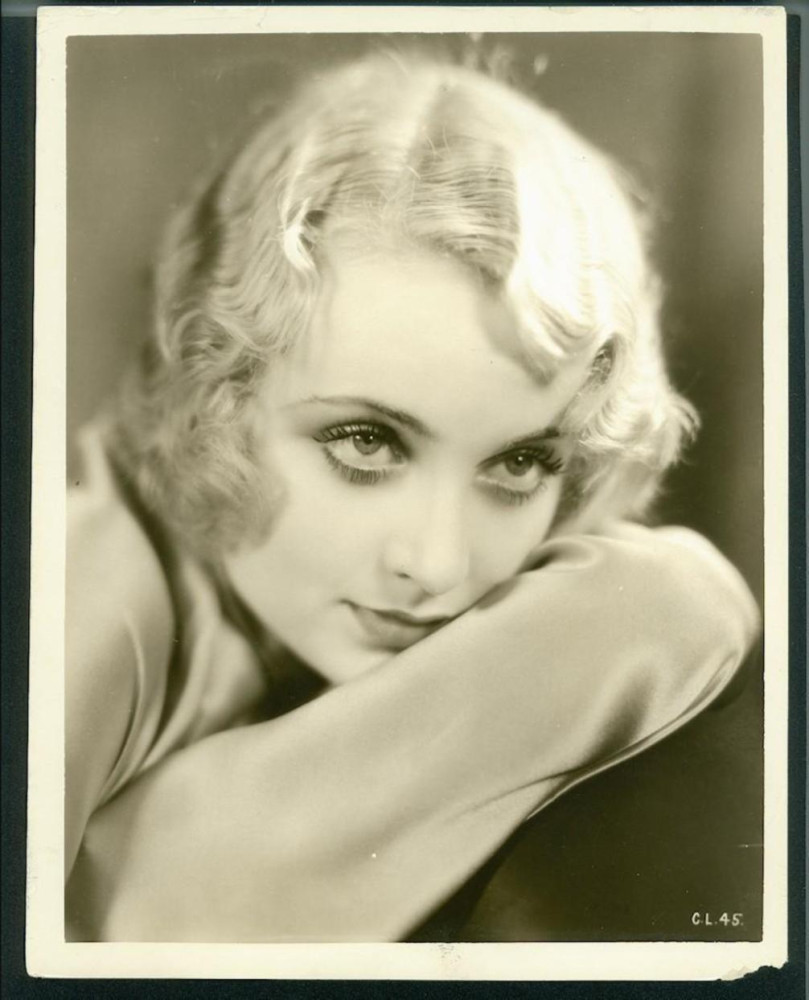 Carole looks nearly regal in this portrait, cl-56, showing why Florenz Ziegfeld unsuccessfully sought to have her come east and join his final version of the Follies in 1931. A snipe on the back promotes Lombard's upcoming appearance in "High Voltage," her first all-talkie: 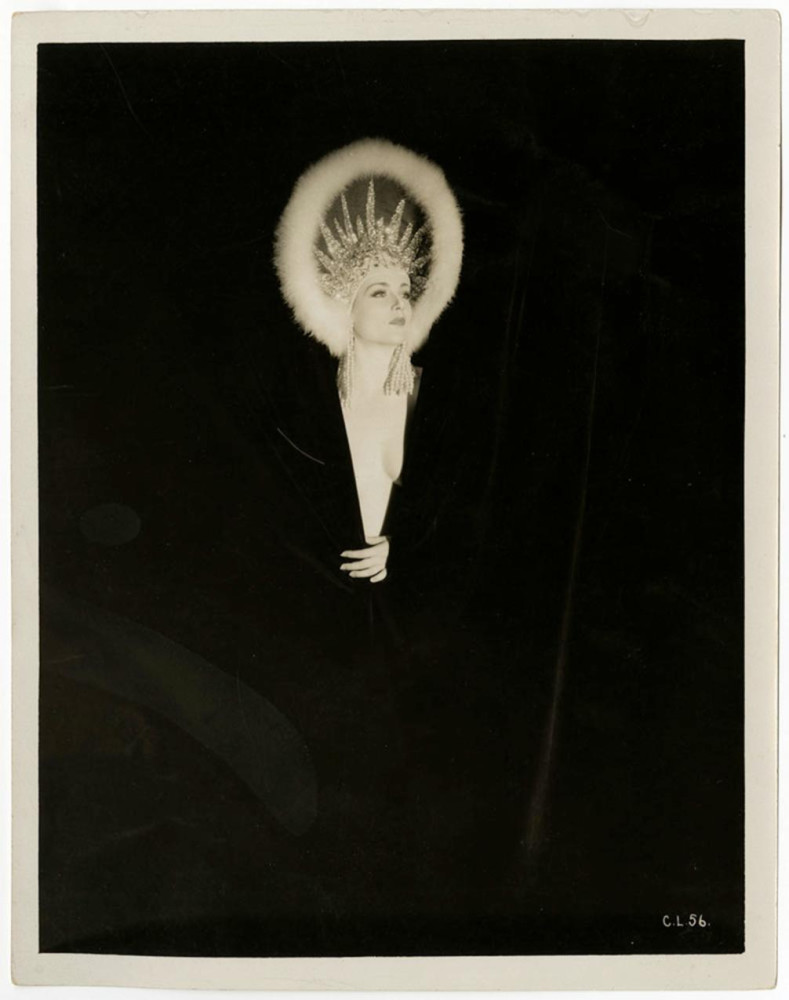 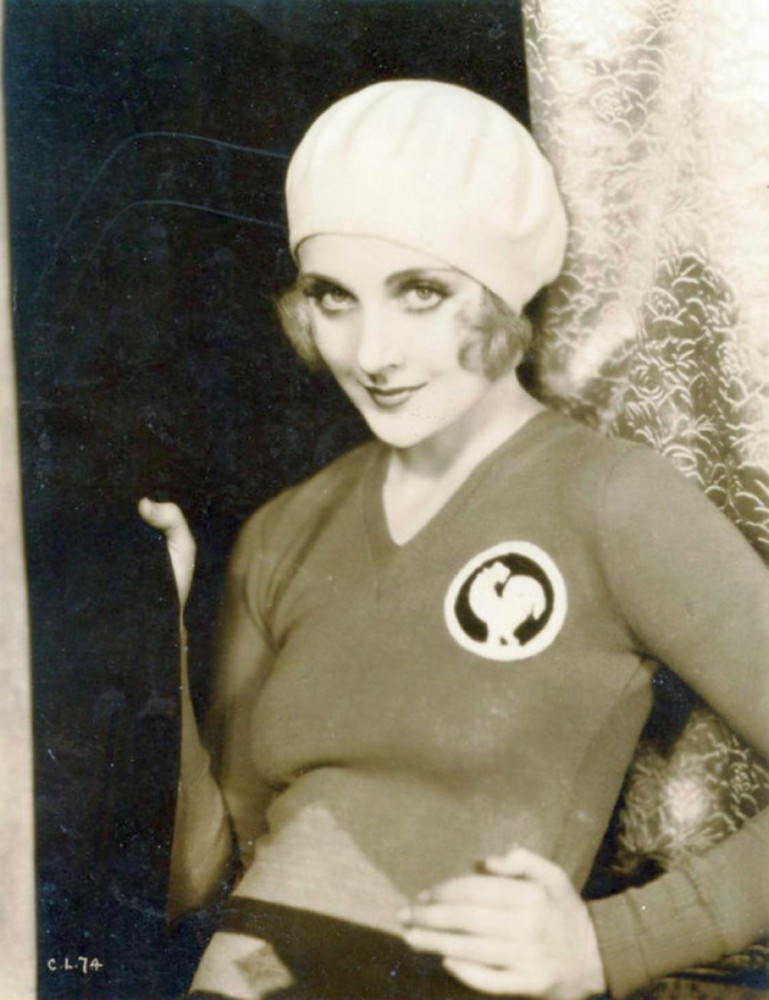