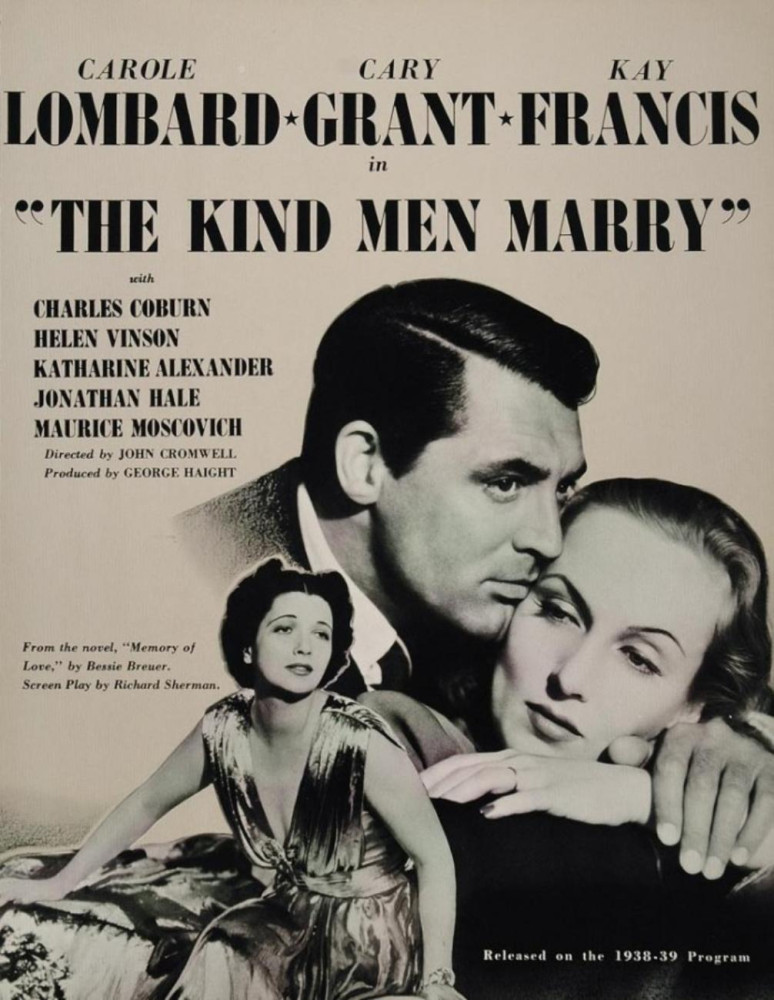 Many Carole Lombard fans know that several of the movies she made initially had different titles. For example, during pre-production, "In Name Only" was first known as "The Kind Men Marry." United Artists toyed with the idea of naming "To Be Or Not To Be," a sophisticated dark Ernst Lubitsch comedy, "The Censor Forbids" until Lombard and co-star Jack Benny successfully dissuaded the studio's plan.

Now, we've uncovered proof another of her movies -- one adapted from a Pulitzer Prize-winning play, no less -- might have gone out under a different name. Ladies and gentlemen... 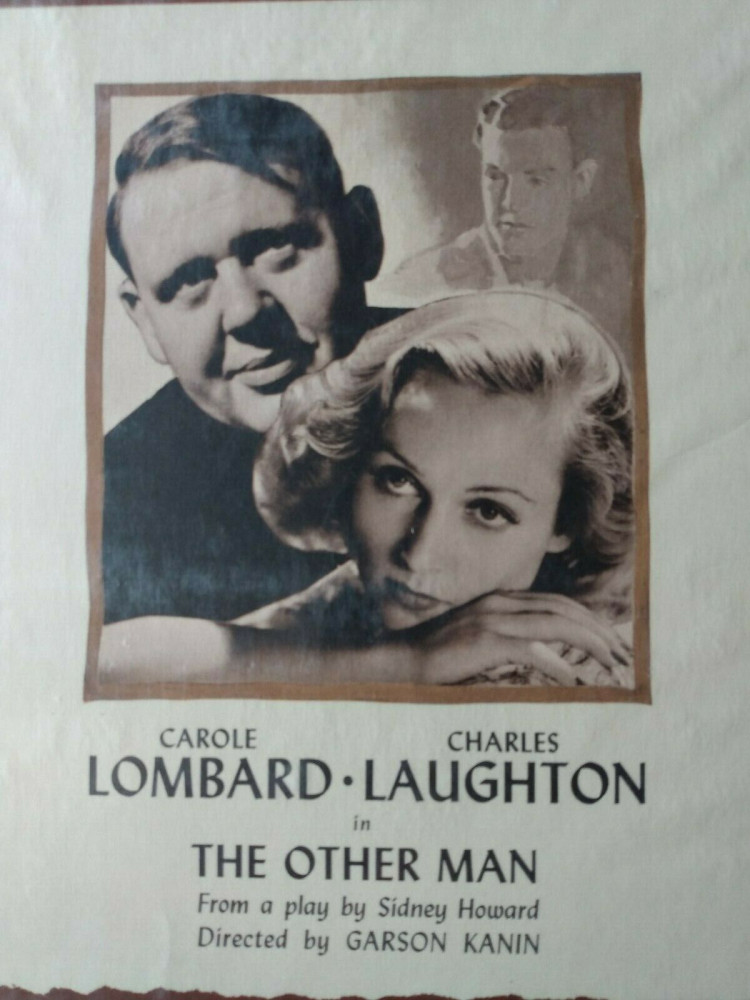 ..."The Other Man"? What's that, you say? It's the film we know as "They Knew What They Wanted," which won playwright Sidney Howard the Pulitzer in 1925. So why could it have possibly reached theaters under a vague, almost generic title?

Its subject matter was a bit too sexual for the industry, six years after the Production Code became strictly enforced. Carole's Amy character, hired by winegrower Tony (Charles Laughton) falls for the so-called "other man" at the vineyard (William Gargan), who impregnates her. However, RKO convinced authorities that a play of such pedigree deserved to go forth under its original title. 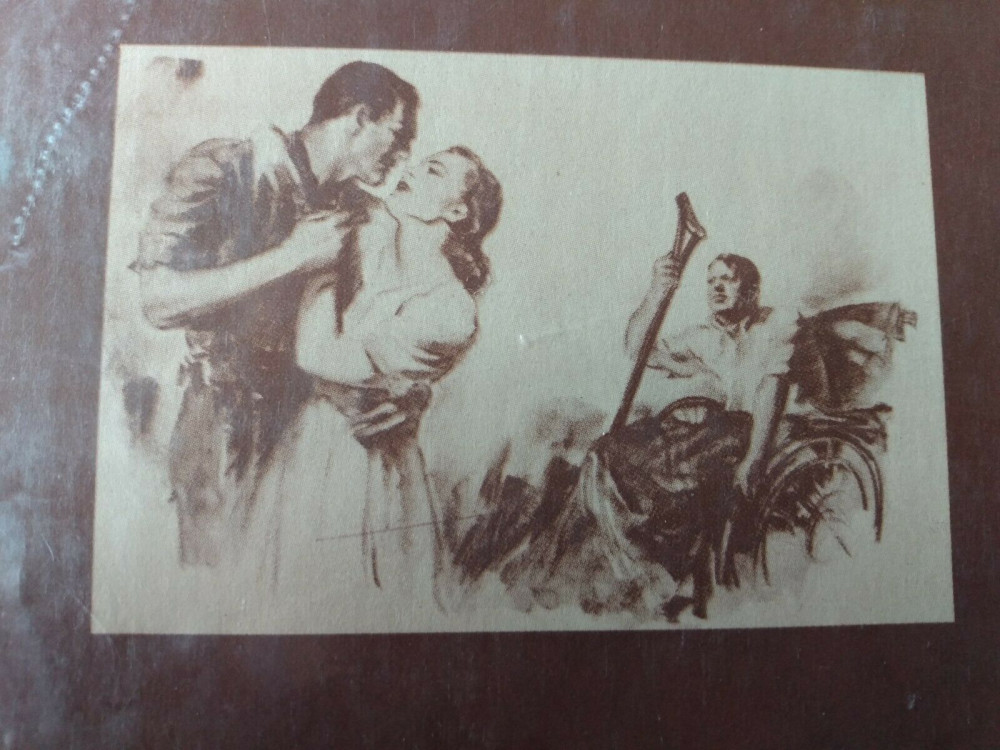 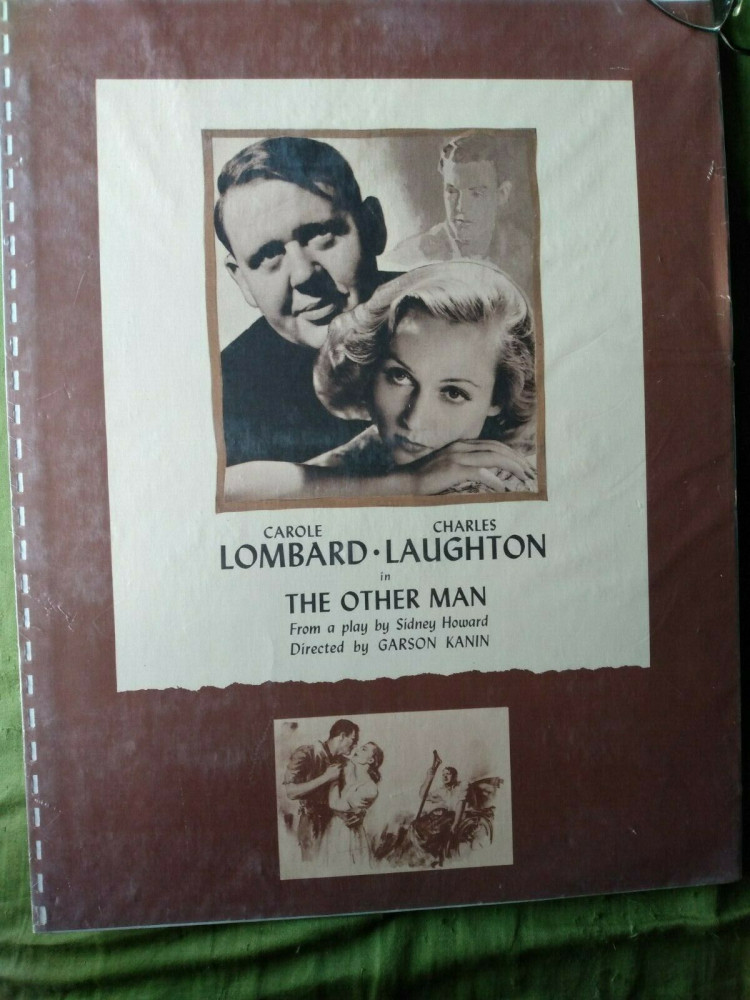 The seller doesn't cite the movie's eventual title, no surprise considering "They Knew What They Wanted" has largely been out of circulation for some years now (probably due to rights issues with the Howard estate).