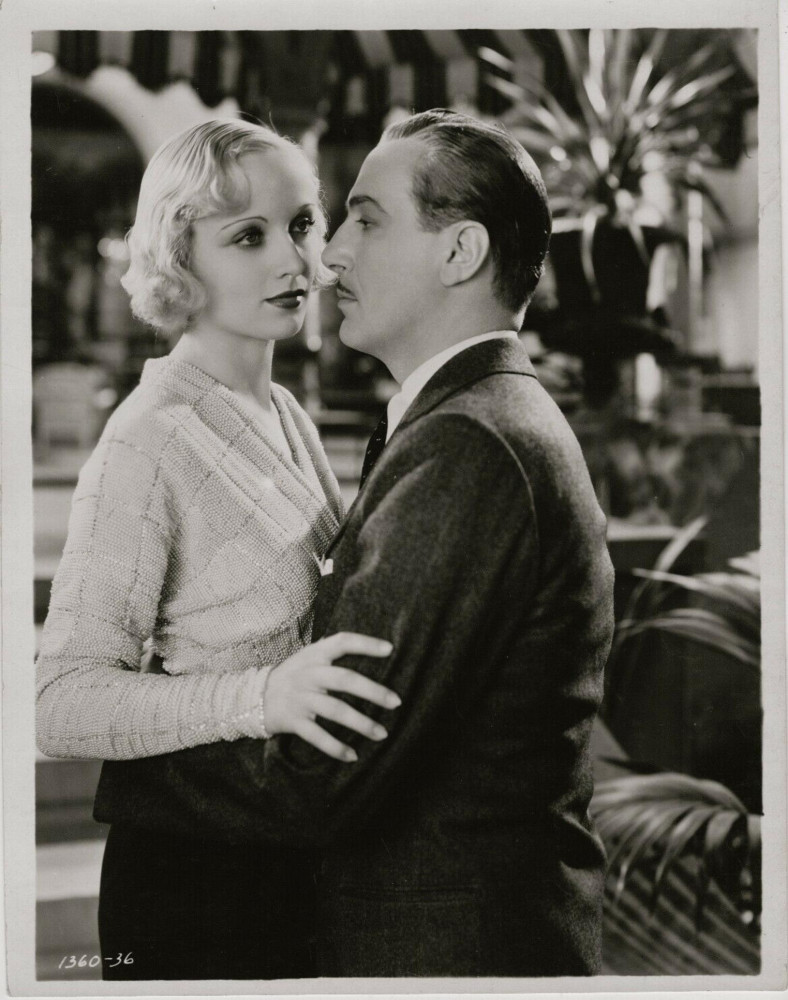 "No One Man" marked Carole Lombard's first top-billed production, released by Paramount in early 1932 (https://carole-and-co.livejournal.com/942614.html). Despite two solid co-stars in Paul Lukas (seen above) and Ricardo Cortez in yet another ill-fated antagonist role, the film drew tepid reviews upon release.

But if you're an avid Lombard fan or merely have a passion for vintage screenplays, good news. A script from "No One Man" has made its way to eBay. Here's how the seller describes the item:

Carole's Penelope Newbold, who heretofore could conquer nearly any man she wants, learns her lesson.

A few pages from the screenplay: 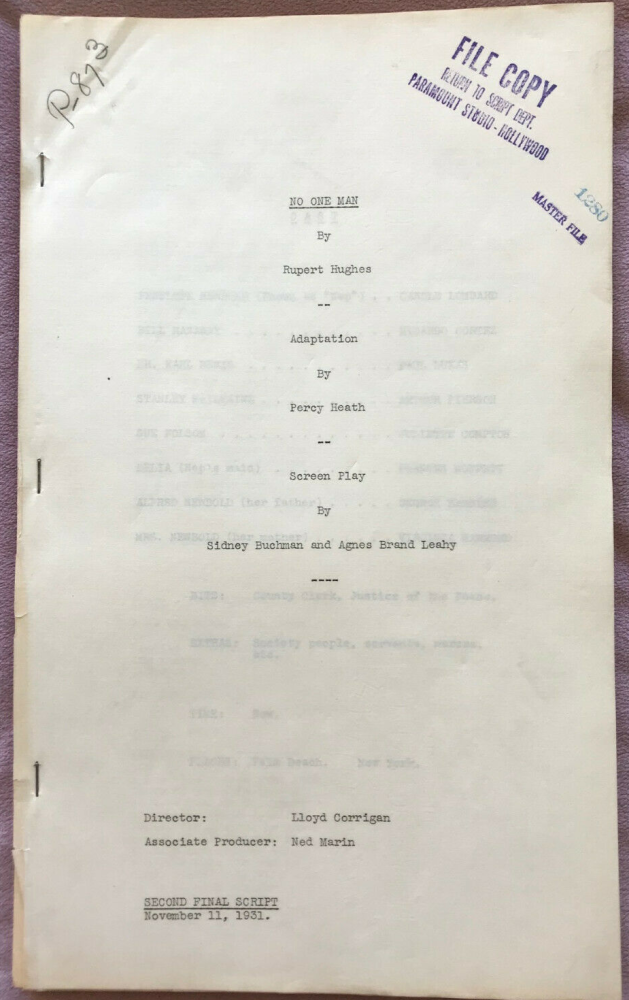 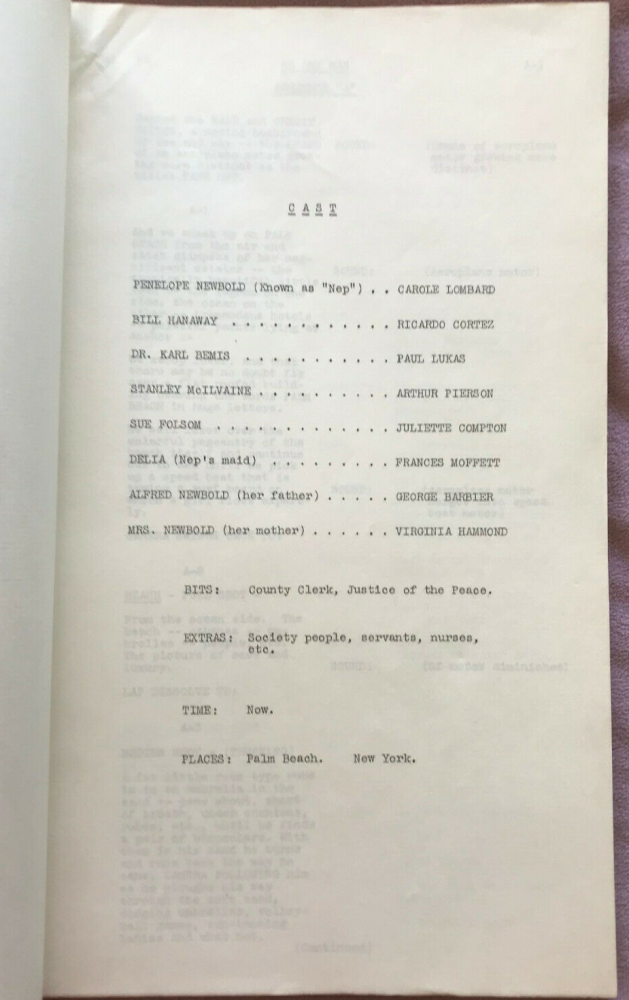 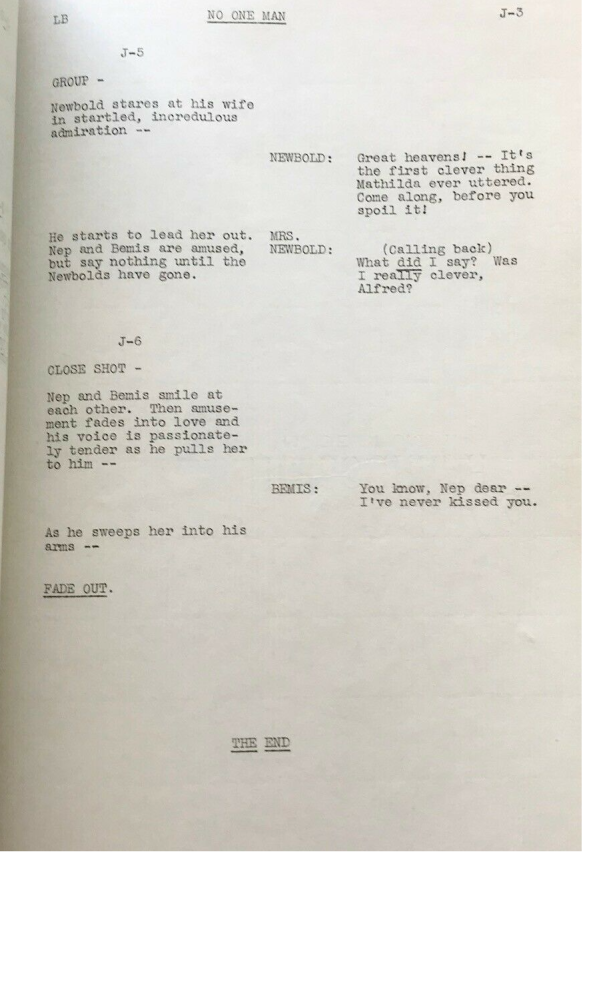 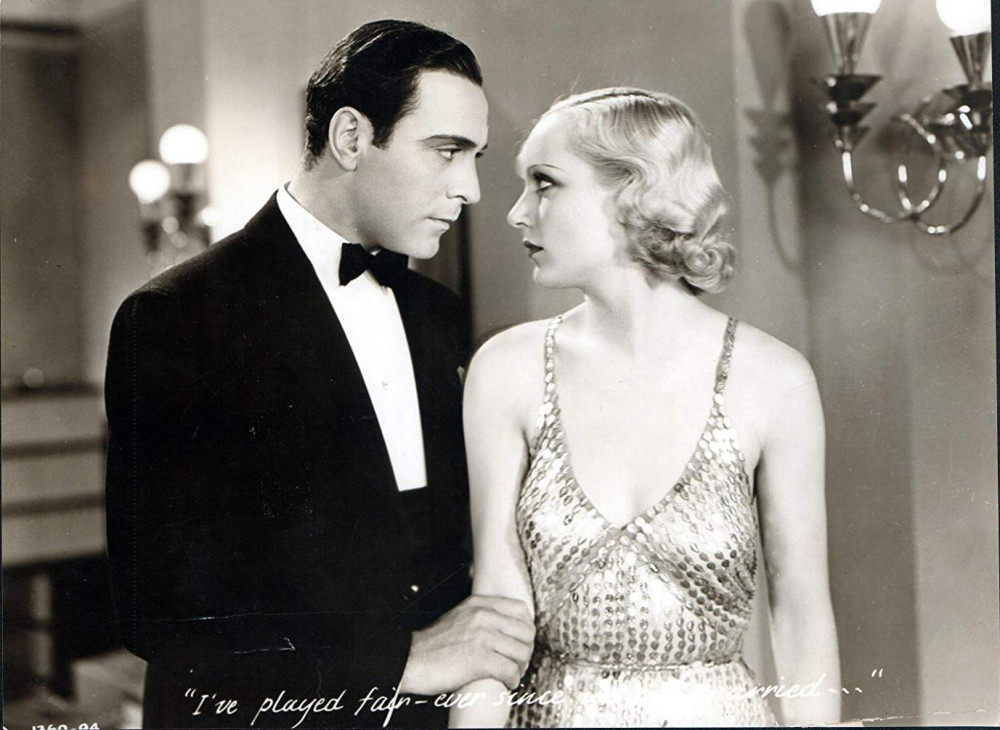