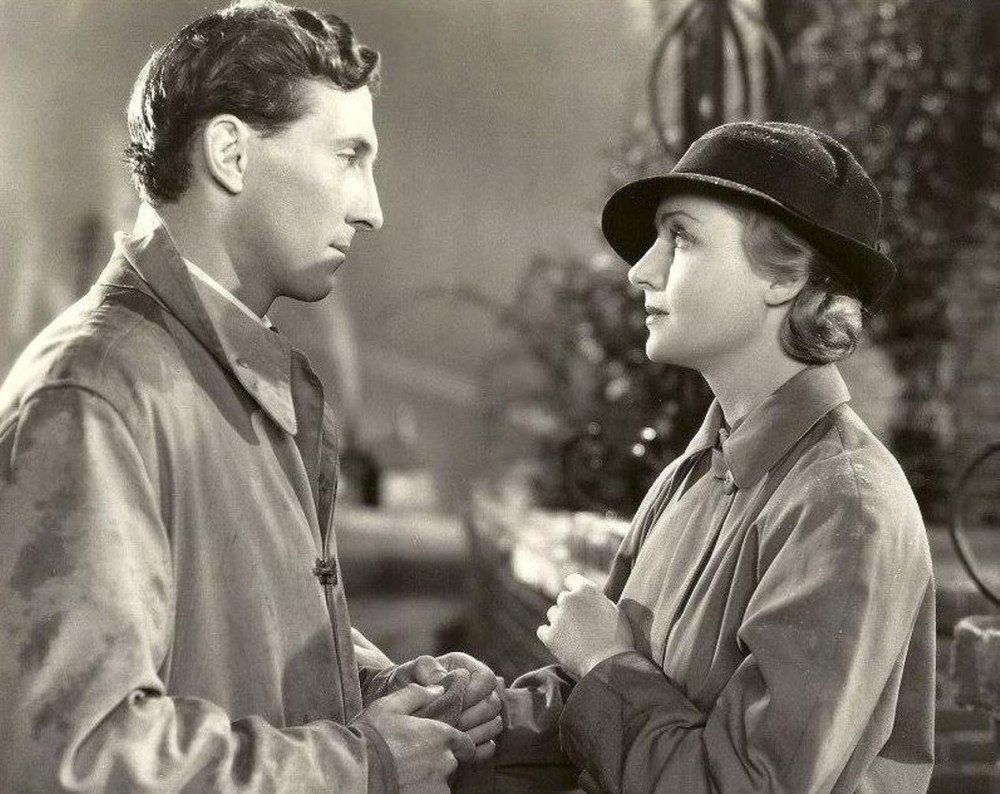 Peter Cushing, who'll be Turner Classic Movies' Star of the Month for October, worked with just about everybody. In "Vigil In The Night" (1940), only his fourth film, Cushing has a scene with Carole Lombard's lead character, British nurse Anne Lee. Nearly three decades later, Cushing moved to the medium of television and played one of his rare romantic roles. And look at whom he was romancing... 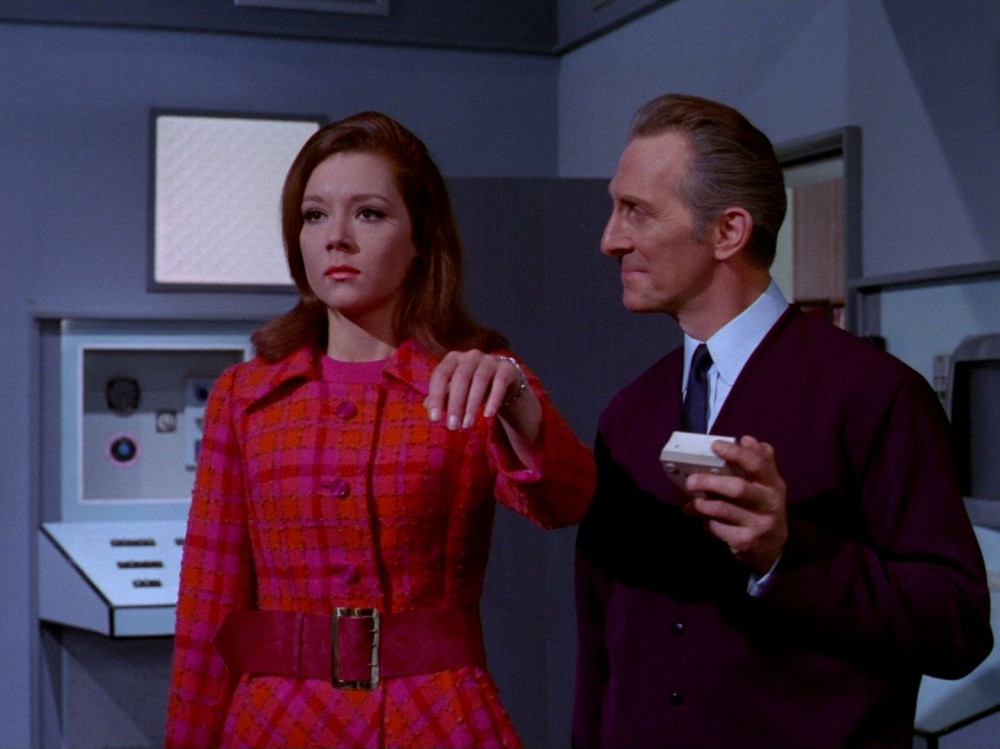 In film and TV, relatively few actors get to play more than one iconic character; Mary Tyler Moore managed it as Laura Petrie on "The Dick Van Dyke Show" and as Mary Richards on the '70s sitcom that bore her name.

Rigg did it, too, winning acclaim as Mrs. Peel on the '60s spy series "The Avengers," then followed nearly half a century later as Lady Olenna Tyrell on HBO's "Game Of Thrones." Some thoughts on both characters, as they effectively bookended a career with many triumphs in between: 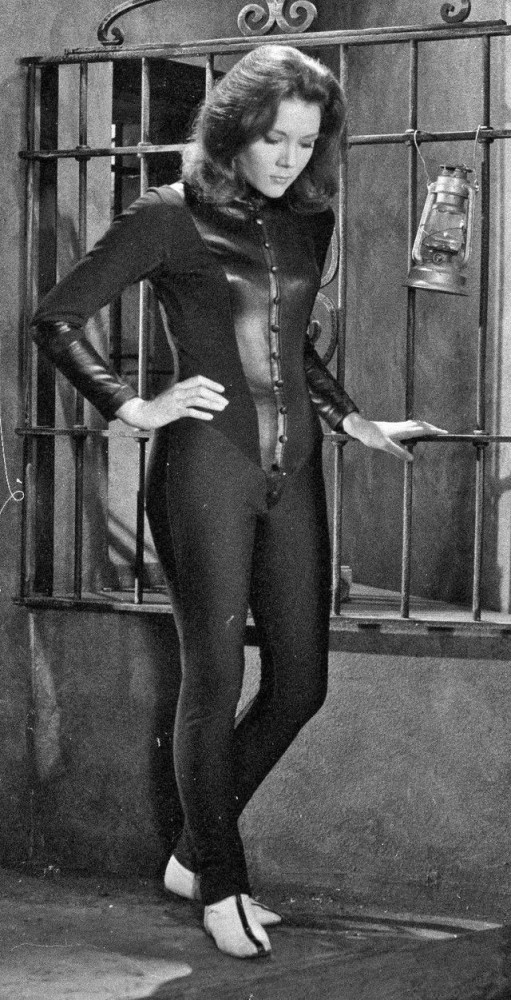 Emma Peel: How would one describe this splendid character? The best I could come up with was a blend of Myrna Loy's Nora Charles character (in her witty, talk-back sensibility) and Xena, Warrior Princess (in her ability to kick ass and take names), set in the midst of the swingin' sixties. Emma possessed no superpowers, but probably didn't need them -- not with her karate chops and ability to take care of herself. 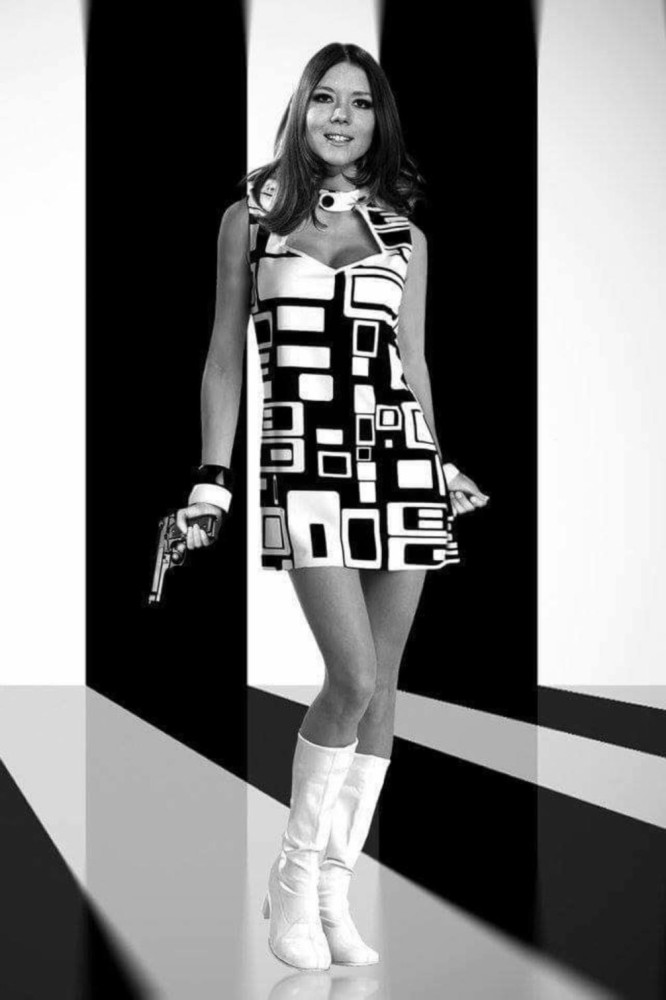 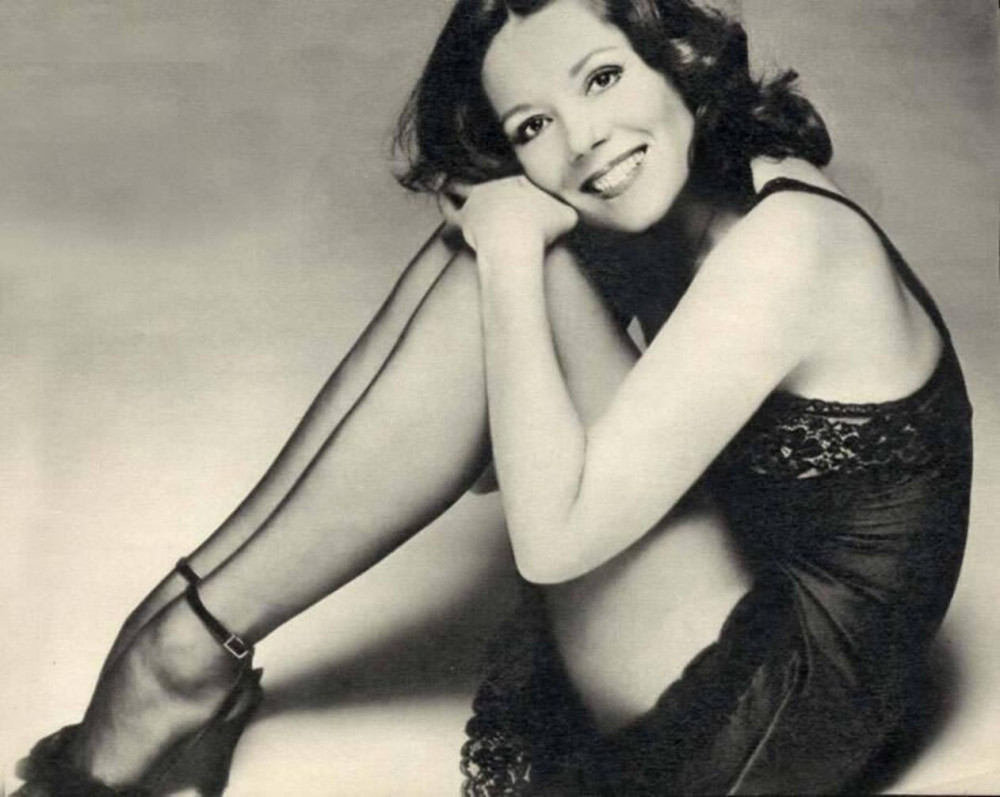 Mrs. Peel was a sex symbol of sorts -- Carnaby Street in action. Girls emulated her assertiveness; boys admired her mini-skirted figure...and some who were more enlightened would not object to being rescued by her, as she often did for partner John Steed (Patrick Macnee). 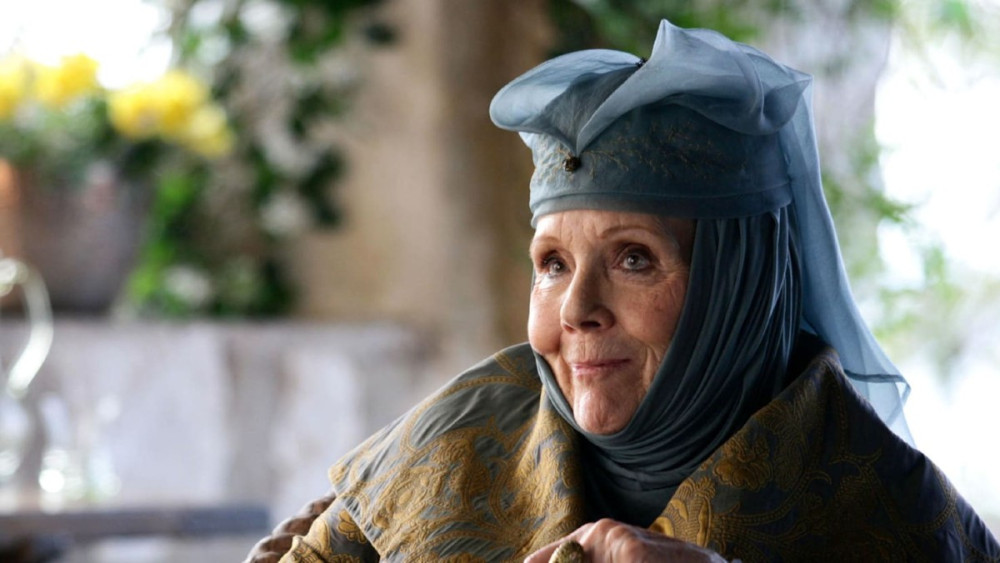 Olenna, matriarch of House Tyrell, was renowned for her cunning. Rigg noted Olenna "says all the things that other people dare not say. ... She is also pretty evil; I'm good at evil."

In between these roles, Rigg cemented her stardom. 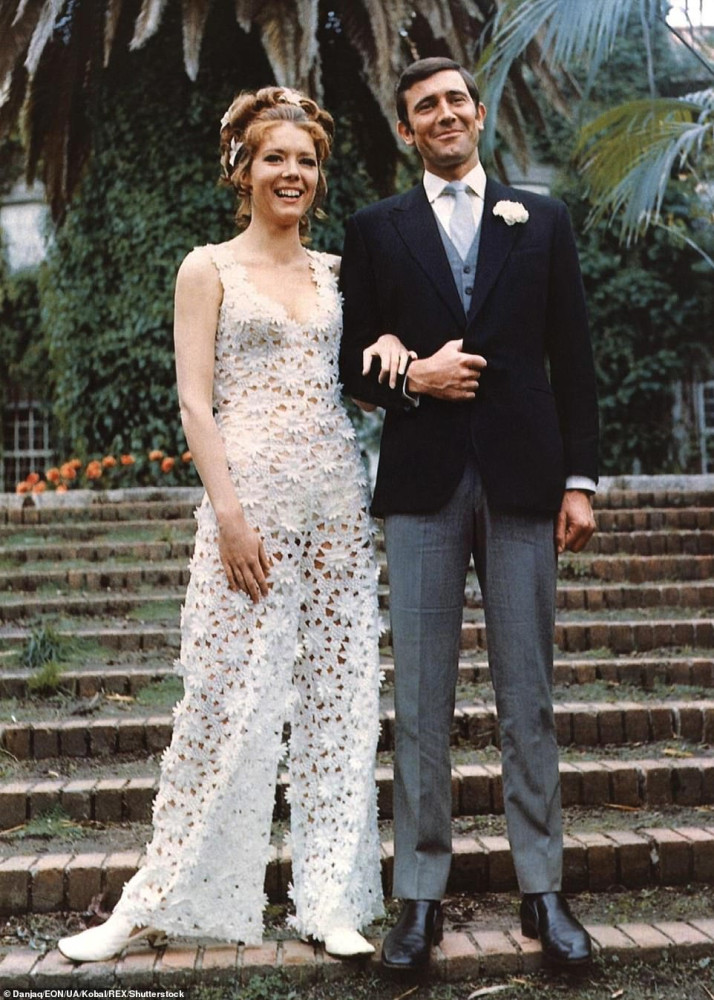 She married James Bond as the ill-fated Tracy di Vicenzo in "On Her Majesty's Secret Service" in 1969 (opposite George Lazenby), then played a nurse opposite George C. Scott in Paddy Chayefsky's dark comedy "The Hospital" two years later. Returning to the London stage, she began her second act and evolved into an award-winning classical actress, winning plaudits for a variety of roles. PBS viewers saw her host and appear on "Masterpiece Theater."

She was found to have cancer in March, after completing her final role in the thriller "Last Night In Soho," set for release next April.

Finally, how about a couple of Dames singing? In the 1981 film "Evil Under The Sun," Diana sings Cole Porter's "You're The Top" at a swank party, only to have Maggie Smith show her up. It's hilarious.