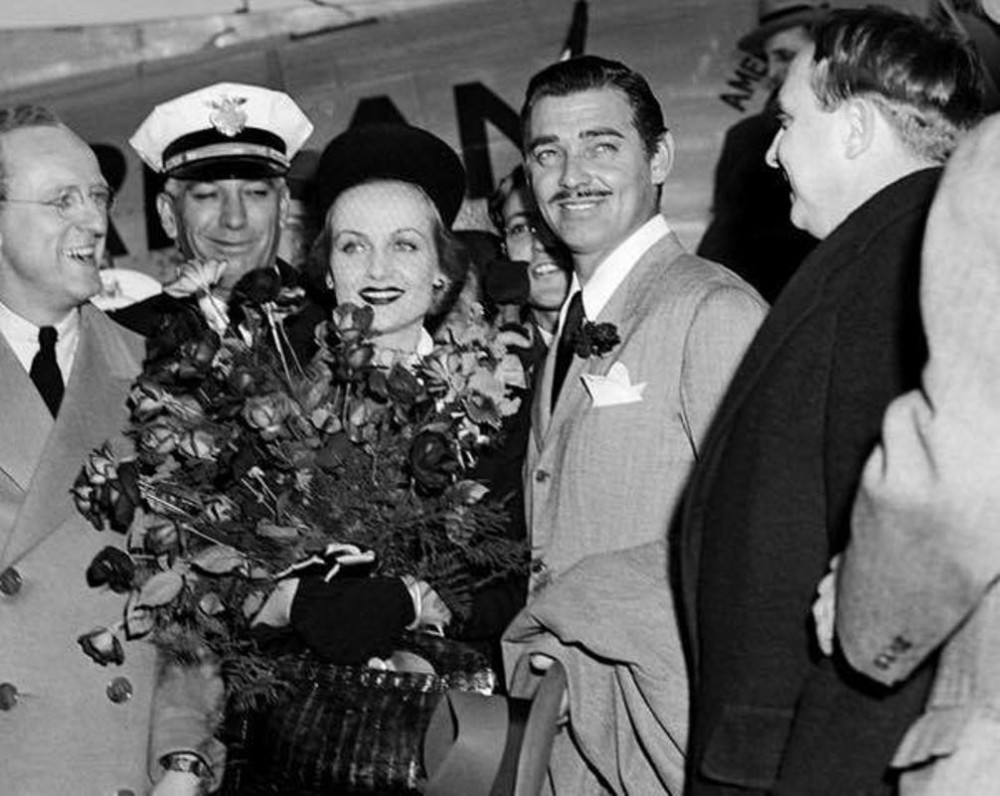 It's been more than eight decades since Carole Lombard and Clark Gable visited Atlanta for the world premiere of "Gone With The Wind," the Civil War epic in which Clark played the role of a lifetime as Rhett Butler.

One wonders what the couple would think of the debate on whether "GWTW" glorifies slavery. Each hailed from the Midwest (Indiana for Carole, Ohio for Clark). Over the years, both worked with black actors and I've never heard any allegations of racism against either of them; indeed, they might have been empathetic to the thought of black characters being racially stereotyped.

Yet both realized just how important this film was to the motion picture industry in terms of grandeur, cinematography and storytelling. In our current "woke" times, the Gables might well have understood the controversy, while at the same time reminding people that it was the adaptation of a highly popular novel and not meant to be seen as a re-enactment of history.

We bring this up because long-unseen silent footage of Clark and Carole at the Peachtree Creek battlefield site has been found. It's from film William Hartsfield took of the premiere (the same Hartsfield for whom Atlanta's current airport is named), and lasts about a minute. We see each of the Gables caring for children and chatting with adults. 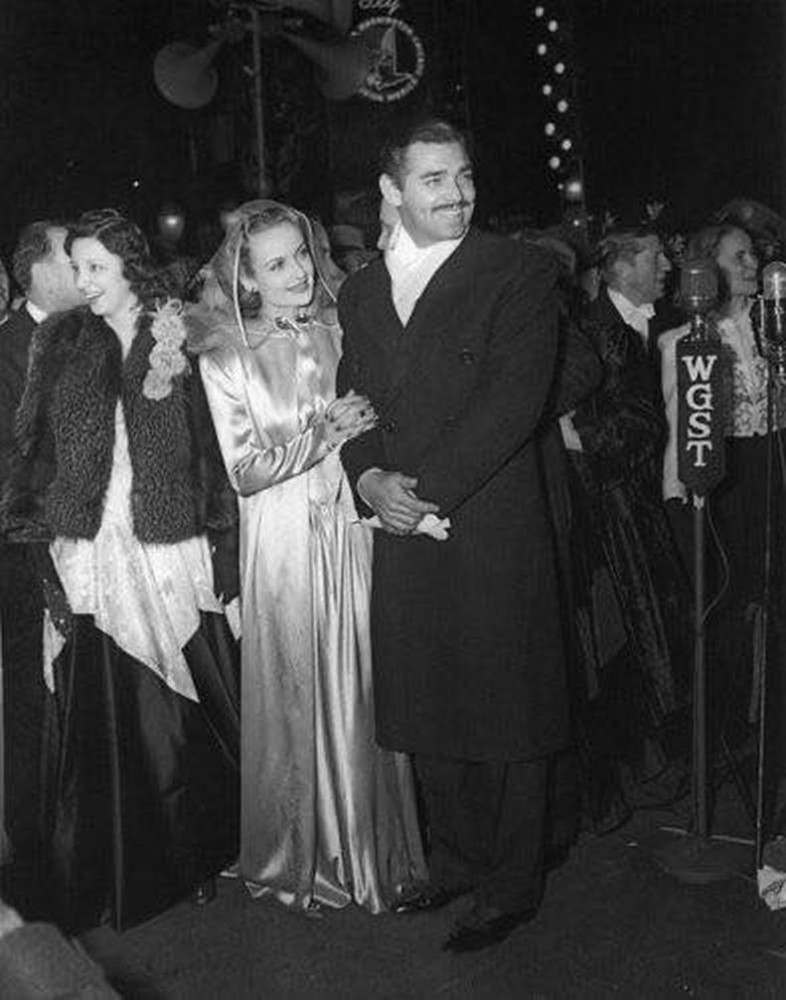