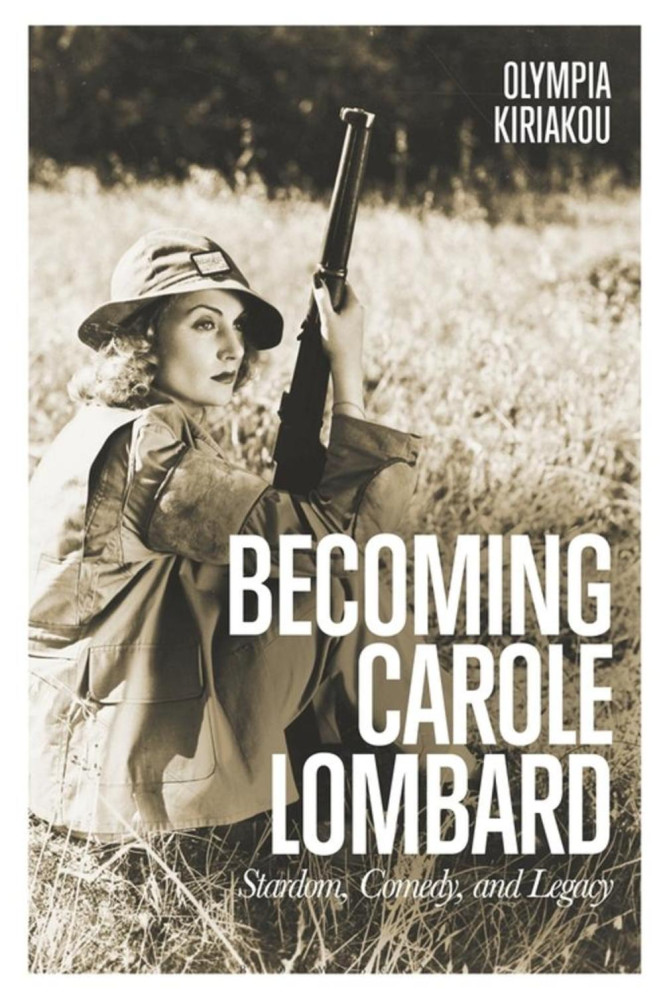 Olympia Kiriakou's book "Becoming Carole Lombard" is the literary equivalent of a Maserati you see passing a luxury import automotive showroom in the heart of Beverly Hills -- you recognize how good it is, but chances are it's likely out of your league.

As we've stated before,"Becoming" takes the Lombard biography and vaults it into an entirely new universe, one of thorough academic research. Does Carole warrant such lofty treatment? Yes, by all means. While she was a movie star, a definite icon of the 1930s through her ethereal beauty, her intelligence and feminist sensibility made her more than a "sex symbol"; the same can be said of her contemporary Jean Harlow or a star of two decades later, Marilyn Monroe. (Their combined lifespan was less than a century, providing plenty of tantalizing "what-ifs" for all three.) 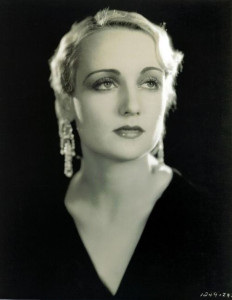 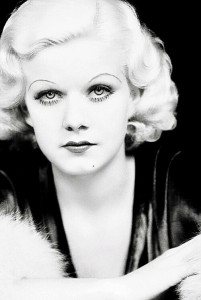 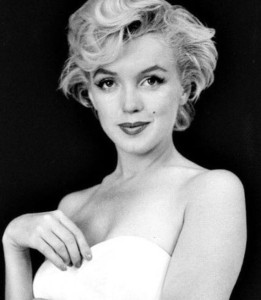 Consequently, "Becoming" hasn't received anywhere near the attention it warrants. Tara Hanks provided a lengthy review (https://tarahanks.com/2020/07/31/becoming-carole-lombard-stardom-comedy-and-legacy/), but that's about it. The book's cost, above $100, hasn't helped matters, since it's designed for academic readership rather than the general public. In fact, as of this evening, the book has received all of one review at amazon.com. Guess who wrote it? 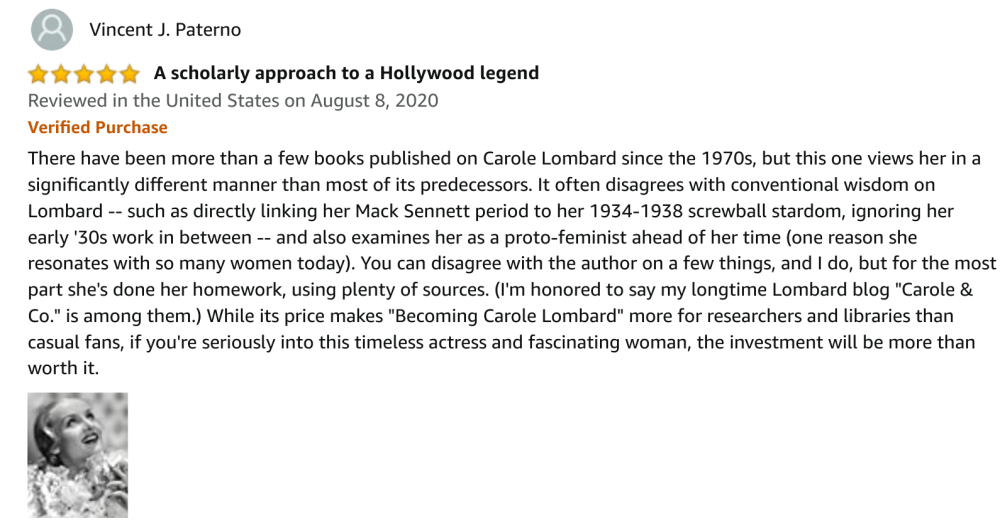 It's roughly the same terrain I covered when reviewing Kiriakou's book nearly three months ago (https://carole-and-co.livejournal.com/1100426.html). You can order the book in a variety of ways, though for now it'll cost you slightly more than $100 -- visit https://www.amazon.com/Becoming-Carole-Lombard-Stardom-Comedy/dp/1501350730.
Collapse