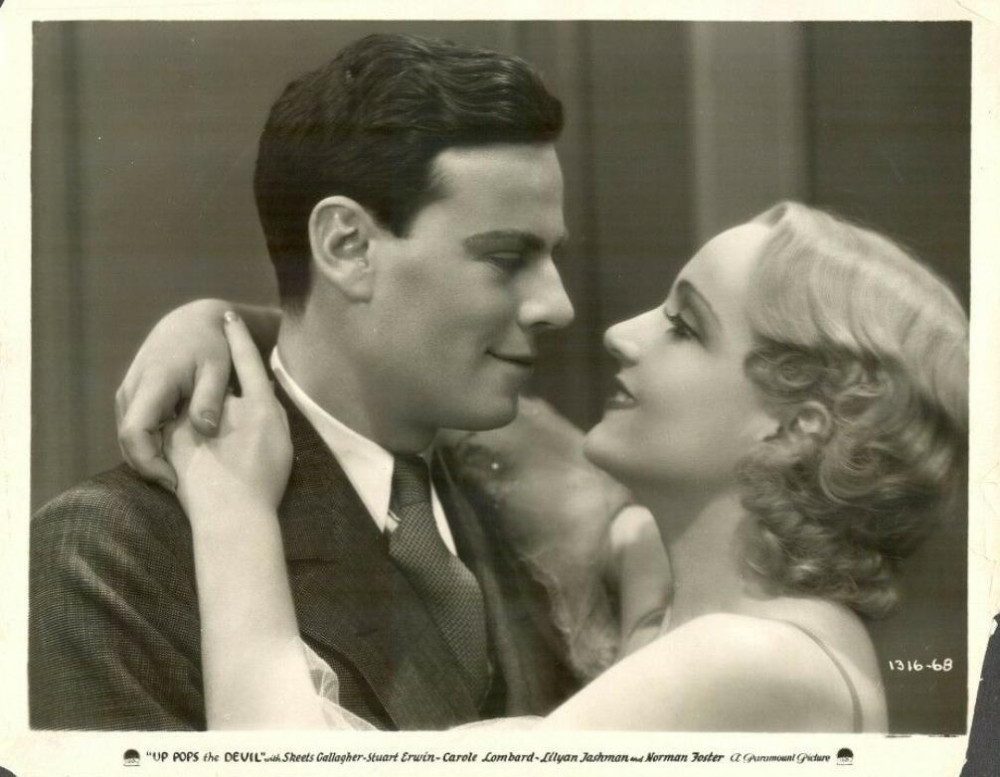 Armed with a seven-year contract from prestigious Paramount Pictures, Carole Lombard ascended the cinematic ladder in 1931. She appeared in several films that year, including "Up Pops The Devil" with Norman Foster (above) and made a pair of movies with William Powell, whom she would marry that June. And her fame began to extend beyond American shores, as this magazine proves: It's the 1932 edition of the Picture Show Annual, a British publication derived from Picture Show: And Lombard received more exposure here than she had in previous editions. This profile, for instance: She was also part of its actors' roster: Vivacious Winnie Lightner was briefly very popular at the start of talkies, but when musicals quickly fell out of favor, she married director Roy Del Ruth: Here's a four-page profile of places where stars vacationed, according to its author, Bebe Daniels. 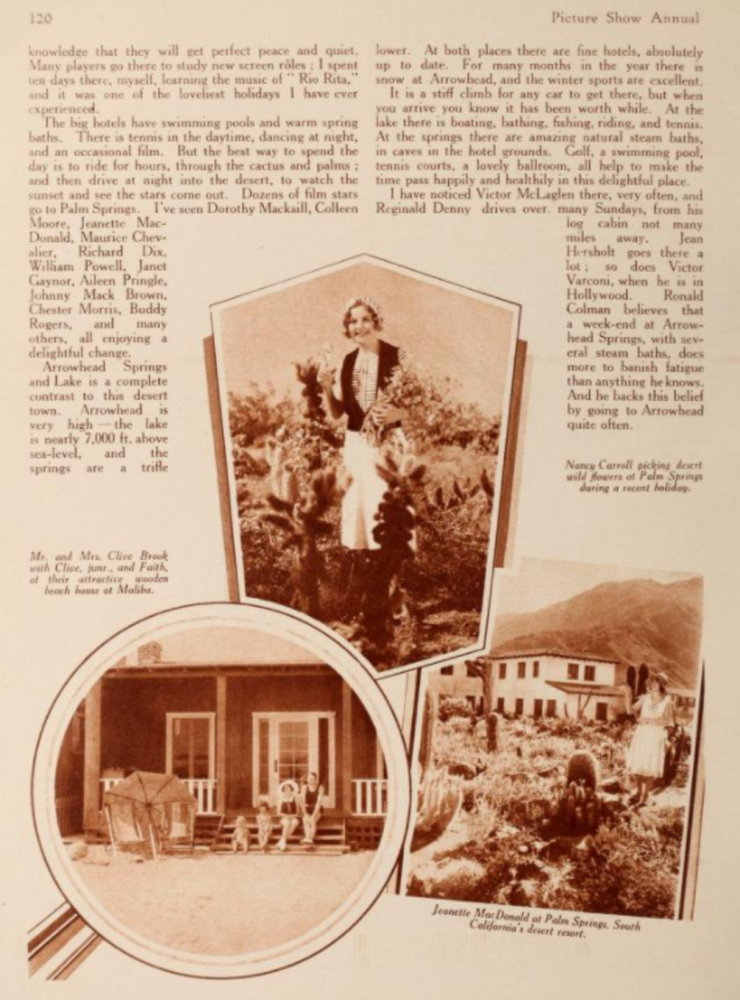 Here's the song Winnie Lightner's best known for, "Singin' In The Bathtub," from Warners' revue "Show Of Shows" in 1929; as the title suggests, it's a spoof of Metro's hugely popular song "Singin' In The Rain." I wish it were in better condition, but Winnie nevertheless puts it over. Enjoy.