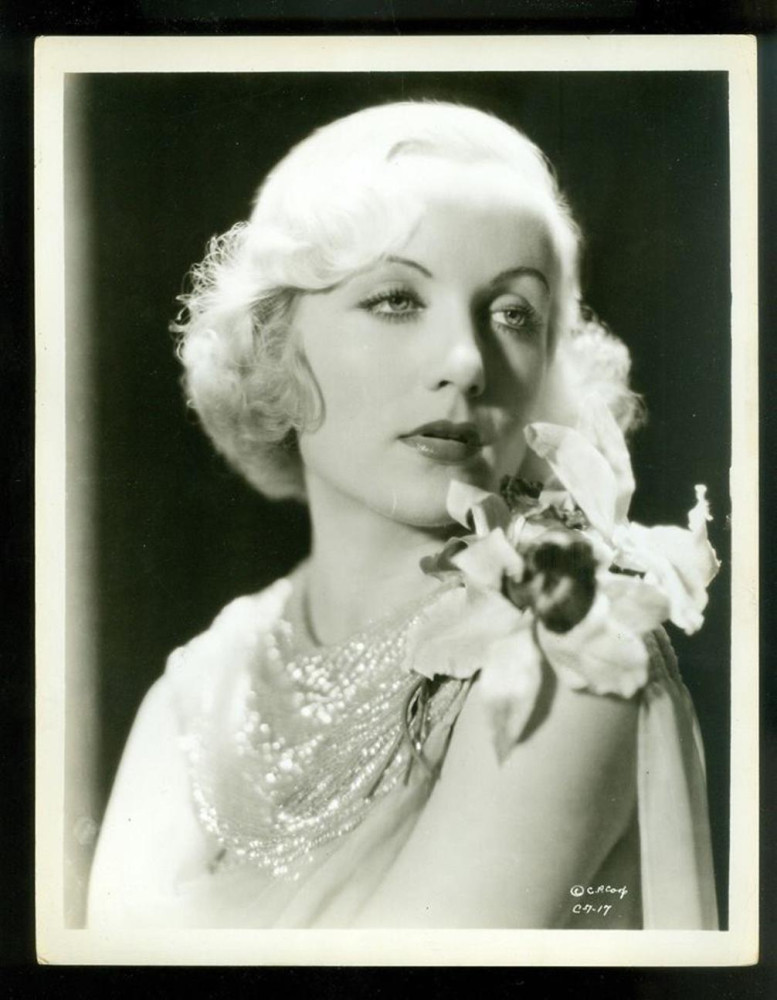 As 1934 drew to a close, Carole Lombard could look back on a year of both personal and professional advancement. She rented a large, highly visible house on Hollywood Boulevard that spring, at roughly the same time her work opposite John Barrymore in the pioneering screwball comedy "Twentieth Century" garnered her the best reviews of her career. It wasn't all positive, though; the sudden, accidental death of boyfriend Russ Columbo over Labor Day weekend cast a pall over her life for weeks.

She sat down for an interview with Edith Dietz in the Sunday "Screen & Radio Weekly" supplement of the Detroit Free Press, which ran that Dec. 23: 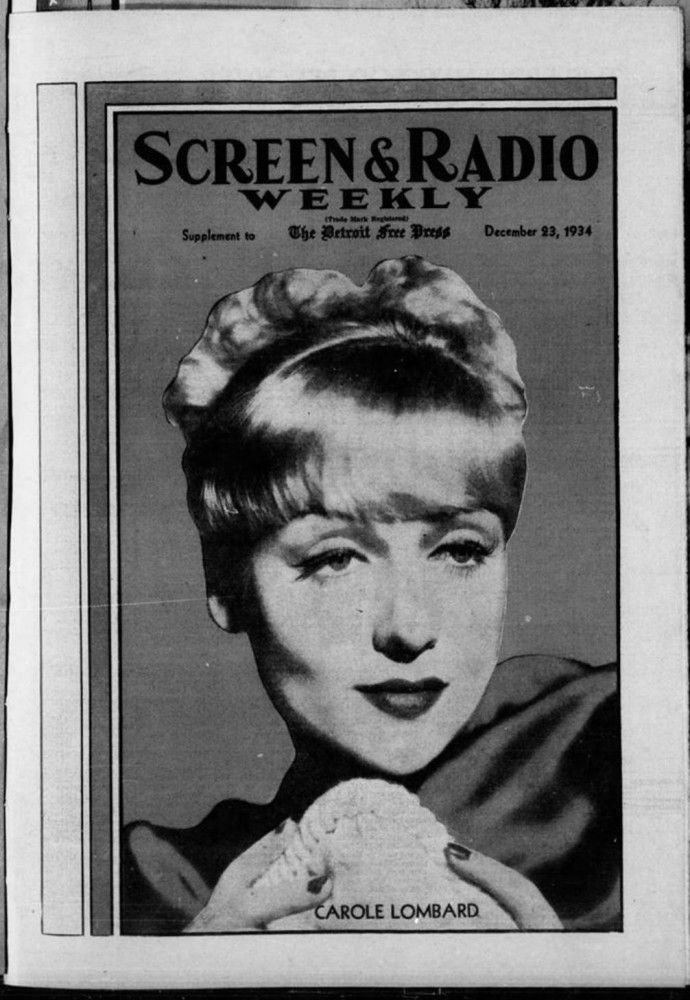 Brian Anderson tracked down this rare, illuminating interview. Here it is in its entirety (double-click to read it at full scale): 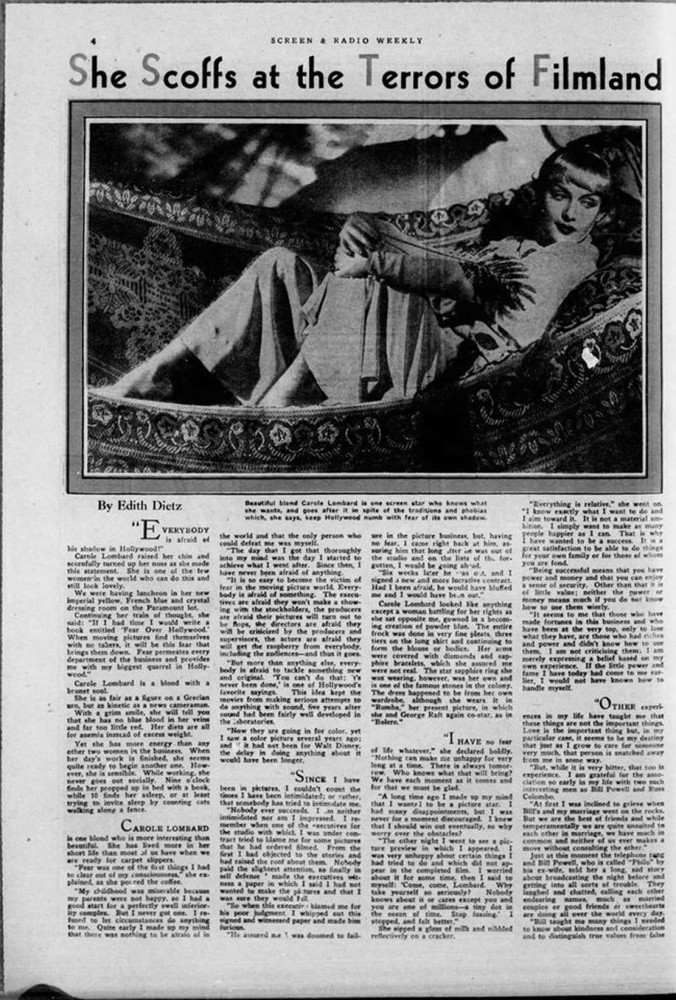 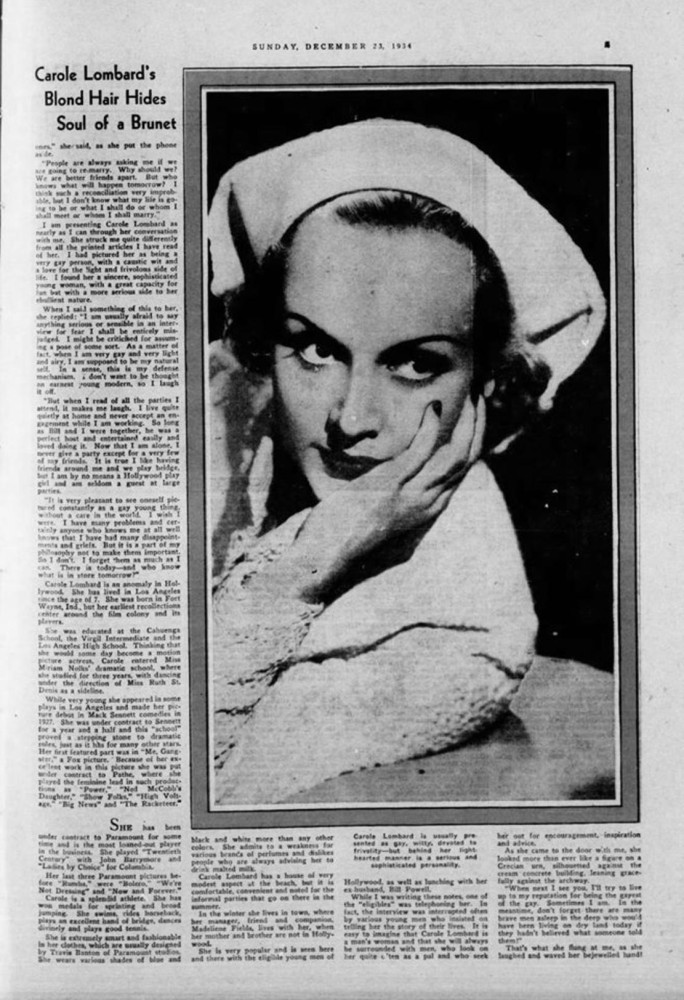 The most notable tone Lombard conveys is her fearlessness, a quality she said she rarely found in the film community. She called her childhood problematic, but added she learned the only person who could defeat her was herself. 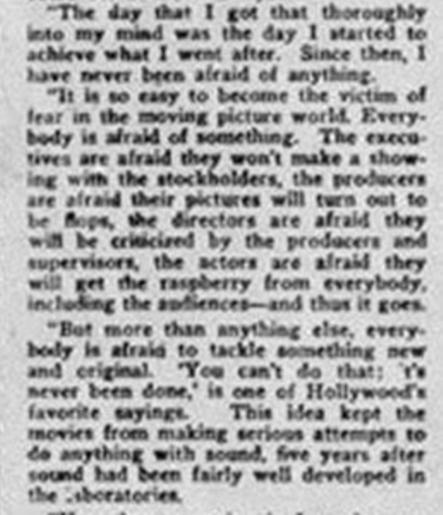 Carole certainly understood the industry, one reason she advanced so quickly in it. She would not be intimidated, as she relates in this story of studio intrigue: 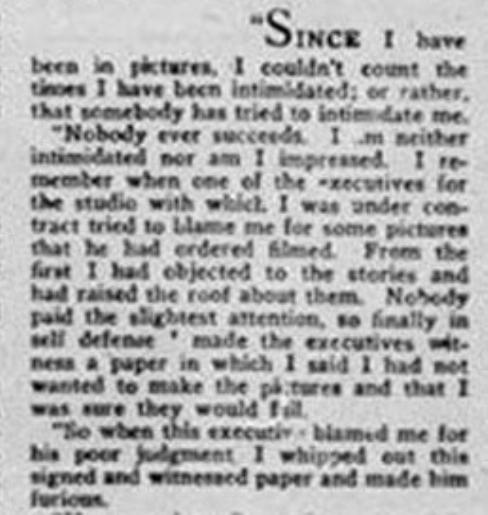 Another example of Lombard's exceptional attitude: 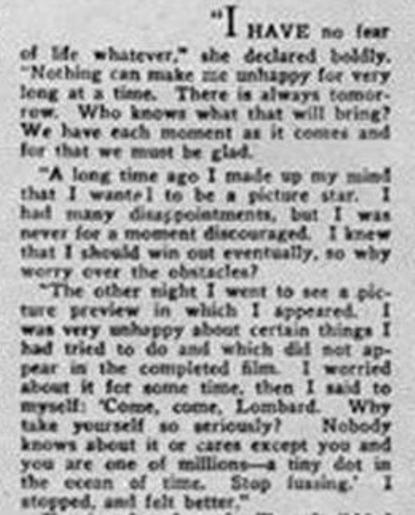 Might this picture have been "The Gay Bride" (a still from which is shown below), Lombard's lone film for mighty MGM, but one she had little fondness for? She was smart enough not to burn bridges and publicly cite the movie in question. 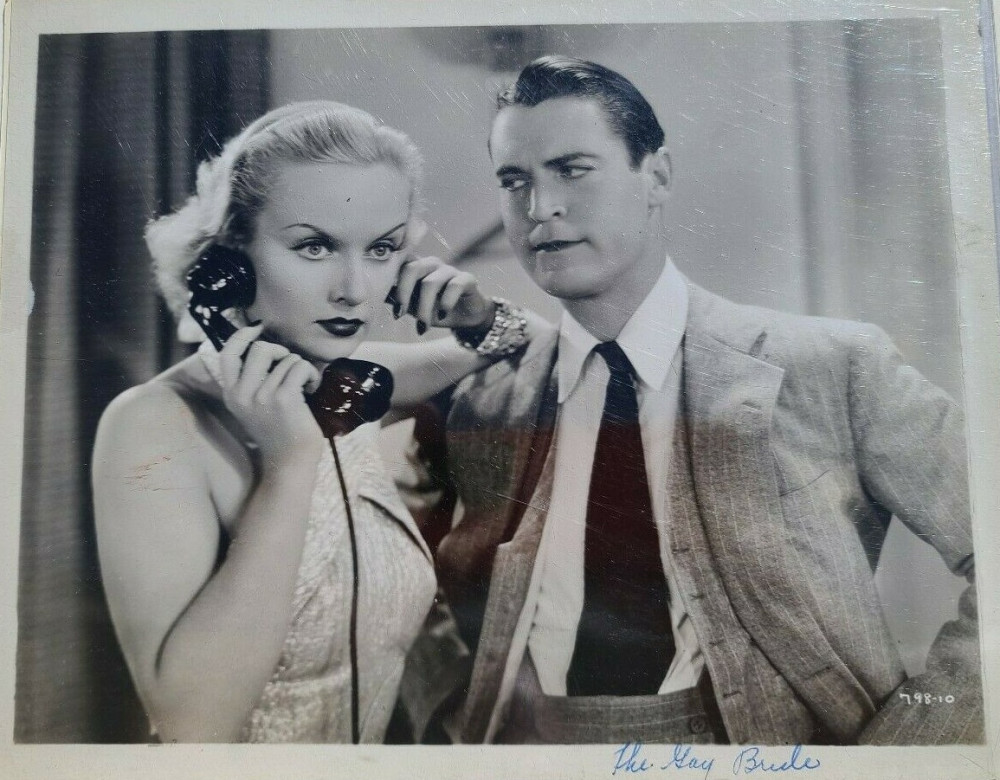 A superb interview, though the hair stereotypes don't ring true to 2020 minds. Nevertheless, check it out.
Collapse