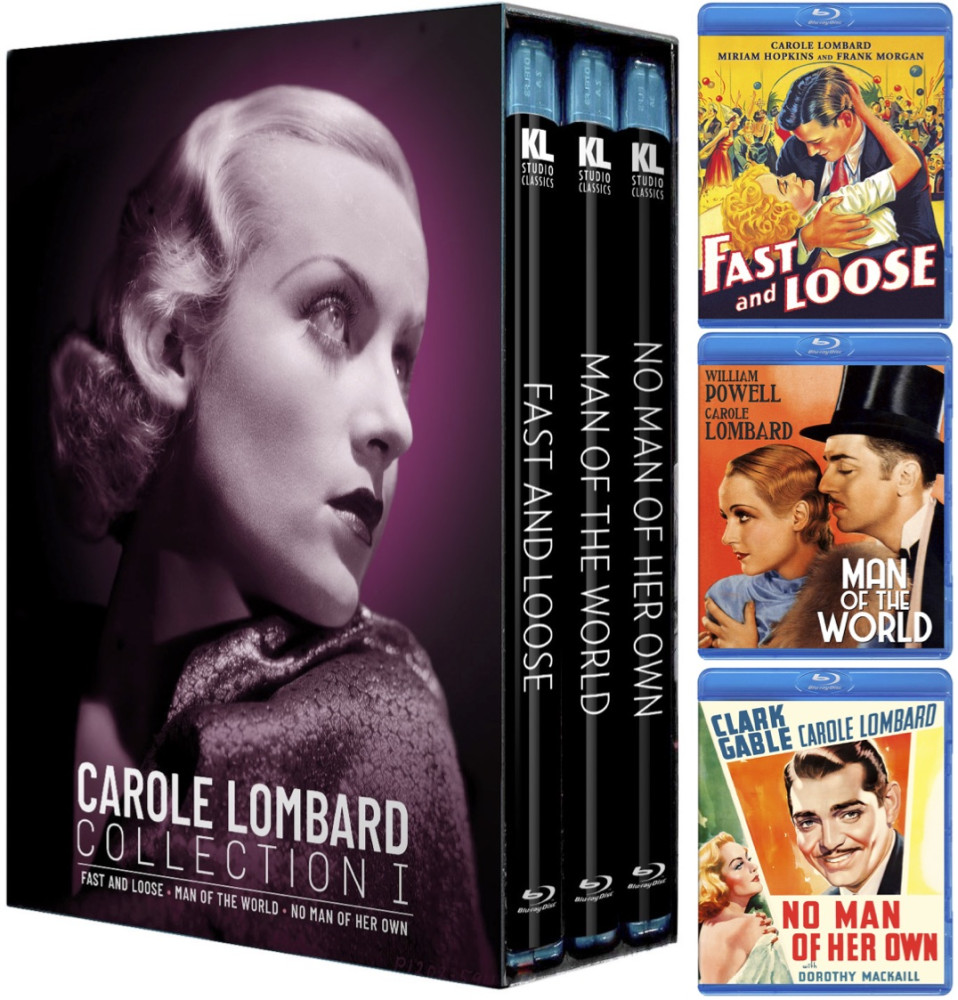 There's a lot on the table today, and we'll start with word that Kino Lorber's "Carole Lombard Collection I," featuring three of her early 1930s films on Blu-ray (https://carole-and-co.livejournal.com/1094122.html), was released earlier this week. One critic, Jim Hemphill, has plenty of good things to say about it: 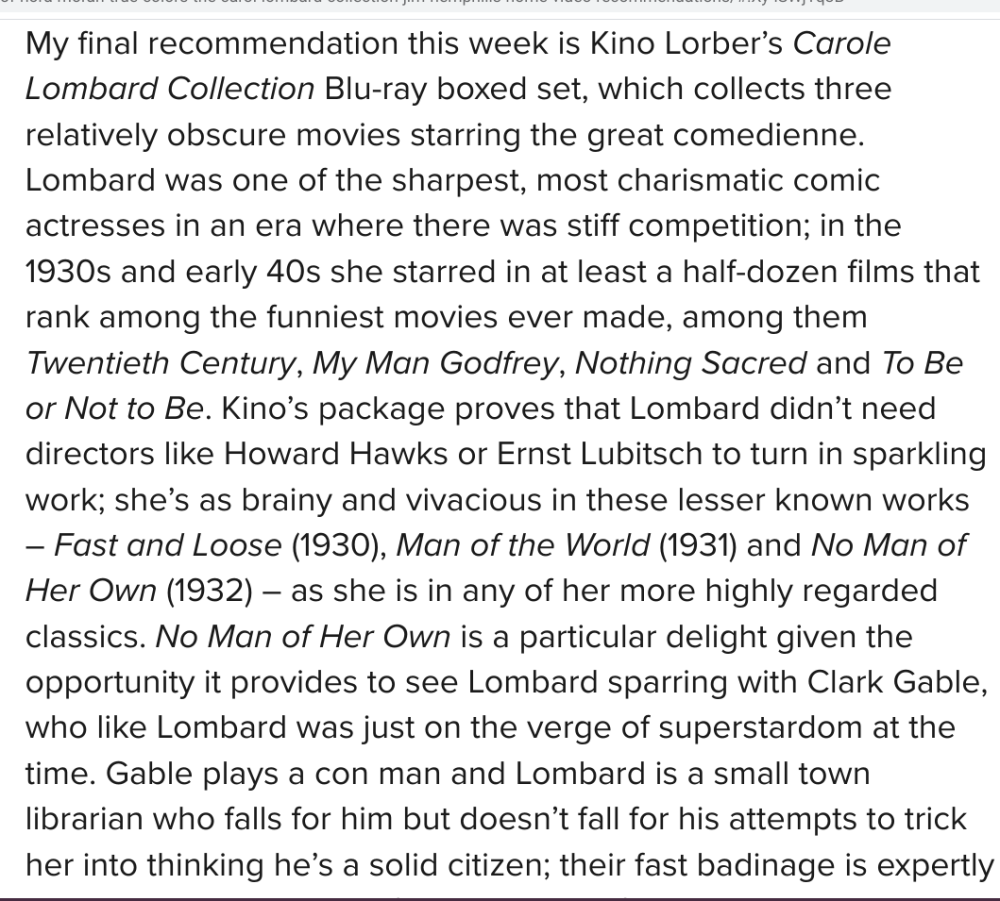 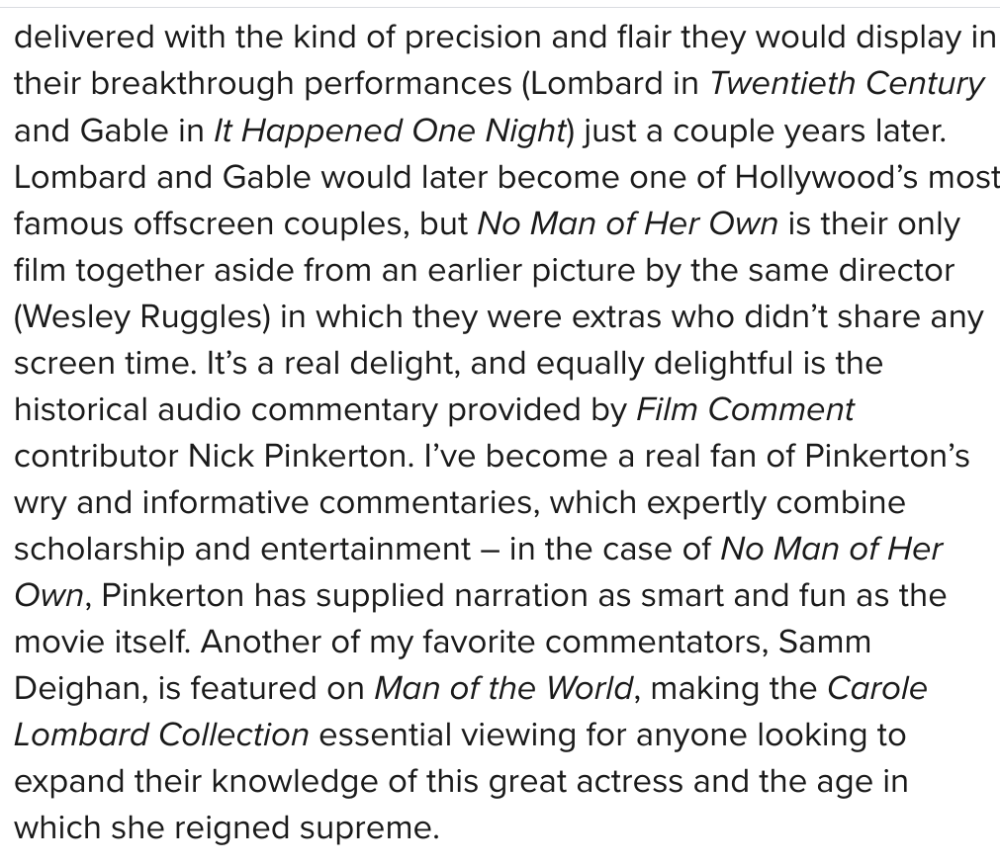 Read his complete review at https://filmmakermagazine.com/110083-the-sin-of-nora-moran-true-colors-the-carol-lombard-collection-jim-hemphills-home-video-recommendations/#.Xy-J0WjYq3A. To order the set, visit https://www.amazon.com/Carole-Lombard-Collection-Loose-Blu-ray/dp/B0898WLY8N/ref=cm_cr_arp_d_bdcrb_top?ie=UTF8. That last version was so iconic, and the backstory of Rhys' portrayal so different from previous Masons, that many initially rejected the HBO take. However, word of mouth was so good that many gave it a second chance (including someone I live with), and now they're hooked, too. The period feel for 1932 Los Angeles is exquisite, the story line is smart and the cast superb. The good news? HBO will bring it back for a second season. 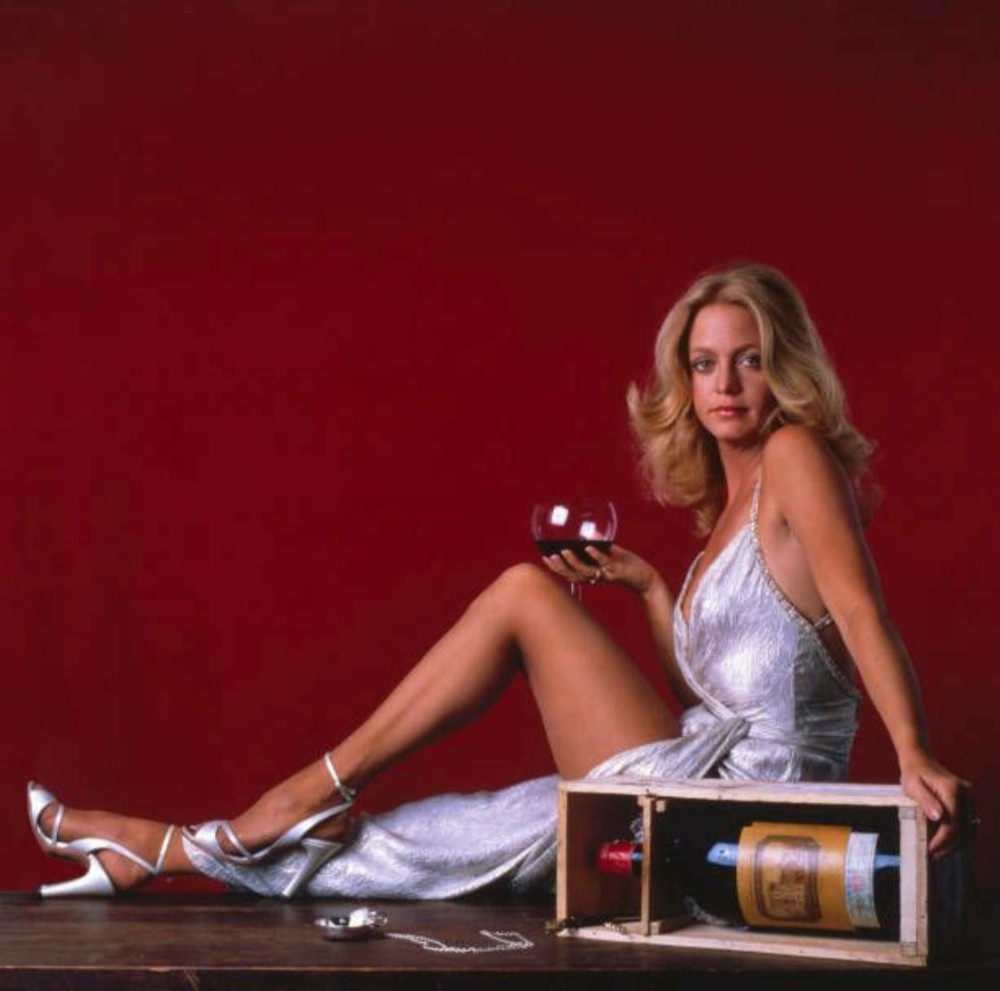 Finally, it should be no secret to most of you that I'm a fan of Goldie Hawn, certainly someone who's carried on Carole's tradition of comedy blended with likability and sex appeal. Turner Classic Movies has made her a first-time "Summer Under The Stars" honoree, and 12 films of her are set for today (all times Eastern):

Interesting mix, even without the likes of "Private Benjamin," "Overboard," "Housesitter," "The Sugarland Express" or "Death Becomes Her."

Goldie turns 75 in November, but still maintains a youthful zest. Don't believe me? Watch her dance a bit at home recently. I admit it -- I adore her.

Here, Goldie dances while doing dishes with son Wyatt Russell. All moms in their 70s should have such energy!