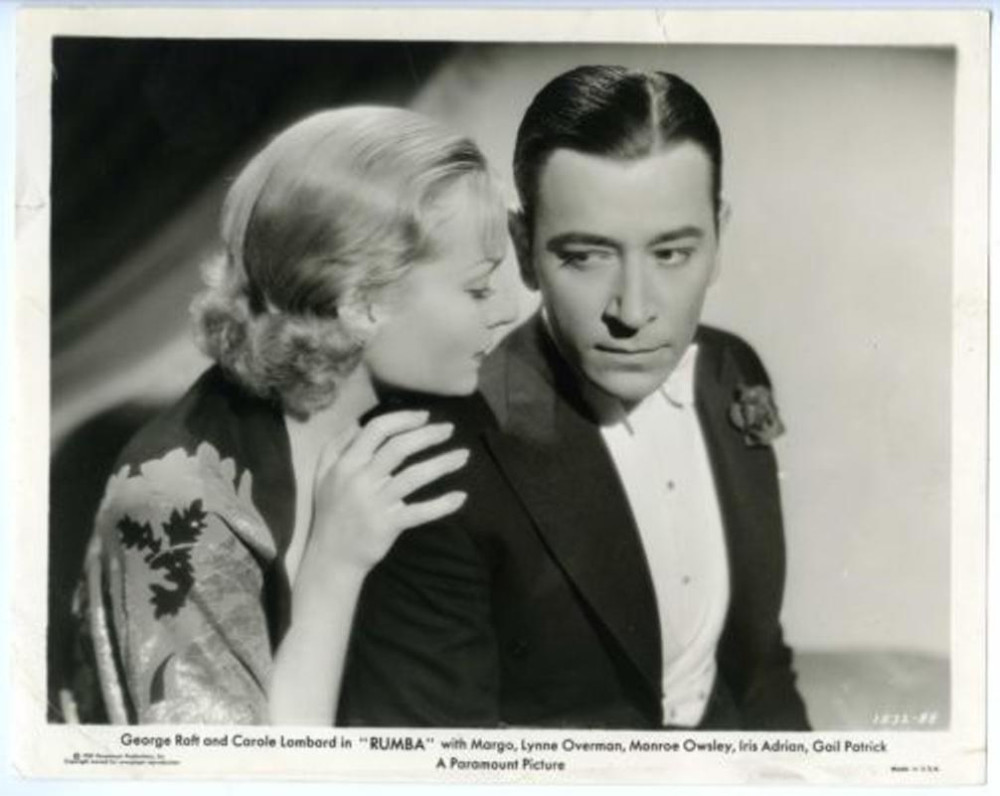 One could argue "Rumba," from early 1935, was the last Carole Lombard film not to be perceived as an "event." The second of two dance movies she made with hoofer George Raft, it was Paramount's followup to "Bolero," but between production of the two films, the industry re-imposed the Production Code, so images such as this became verboten: 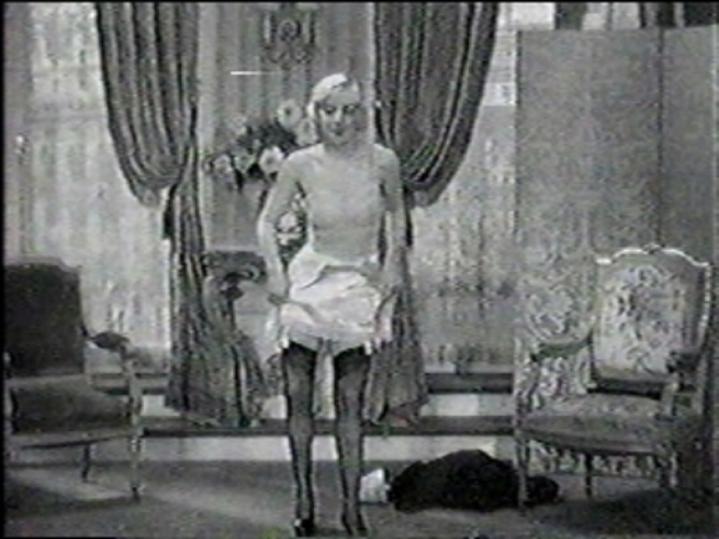 Nevertheless, there are some lovely stills from "Rumba," and the following, back at eBay after an earlier go-round, is one of them: 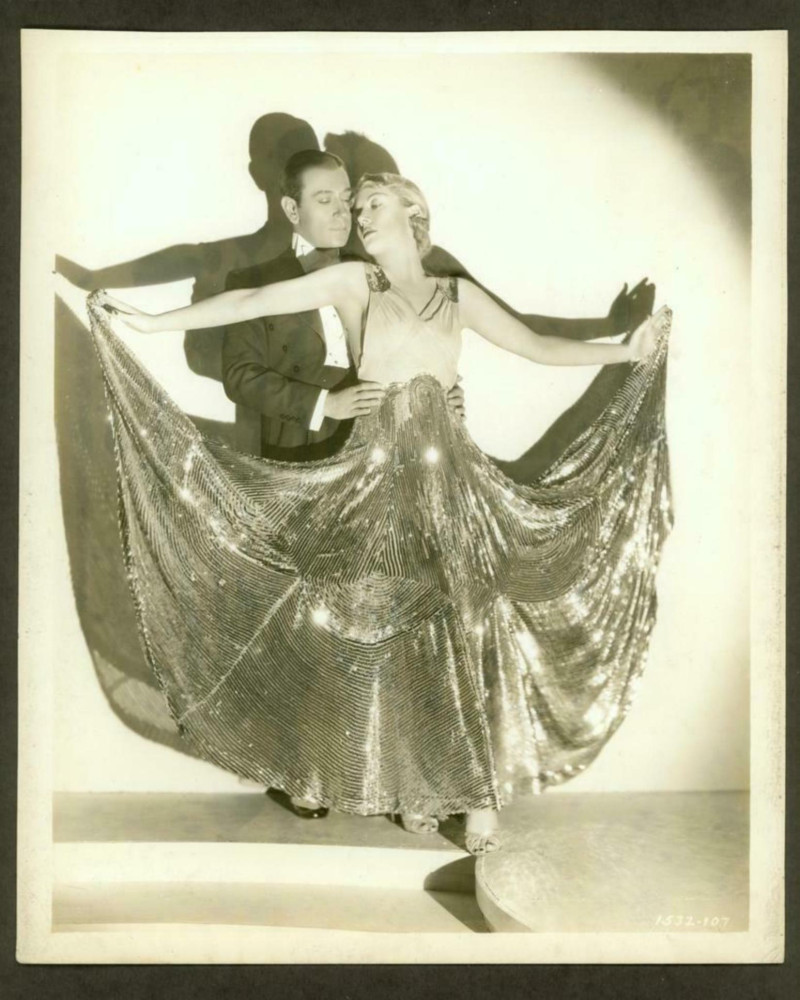 The rear shows the photo was both initially misidentified and then misspelled: 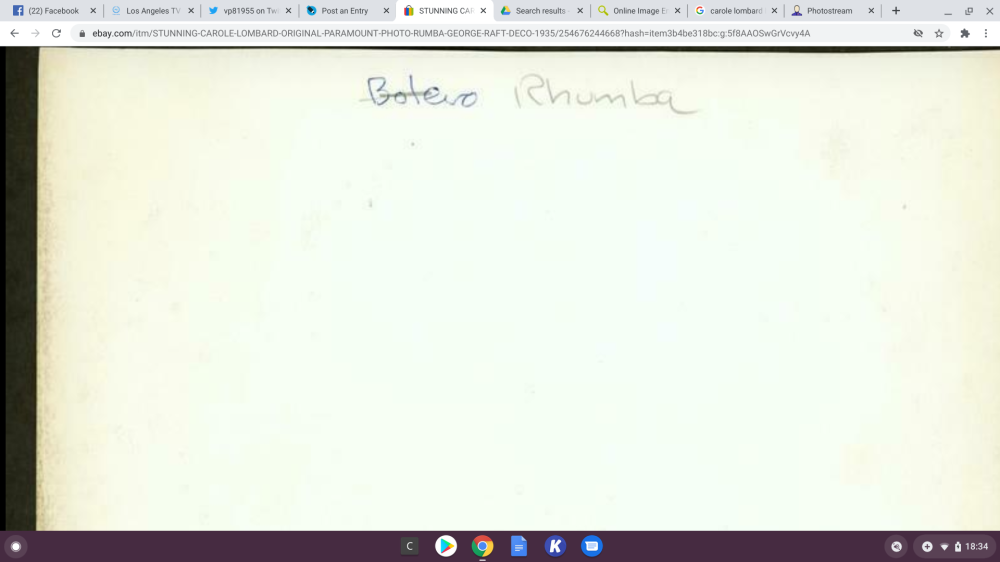 Here's another dance-related image back for an encore, supposedly from the 1928 Mack Sennett film "The Girl From Nowhere": 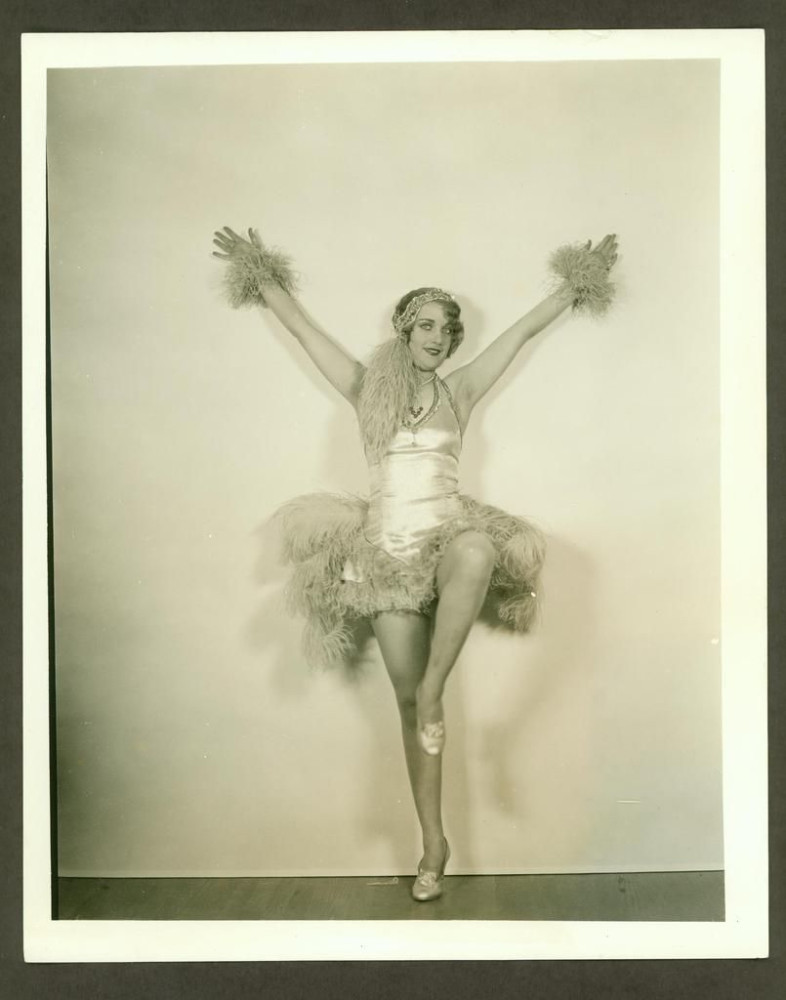 Want a closeup of this leggy young Lombard? Of course you do: 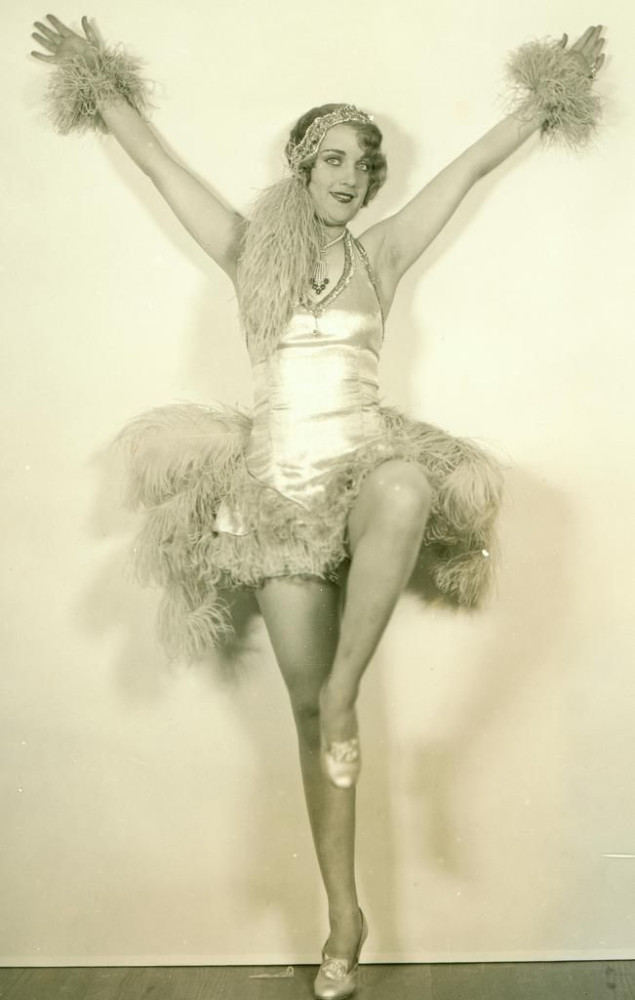 The rear spells her name with an "e," but we have no idea when it was written: 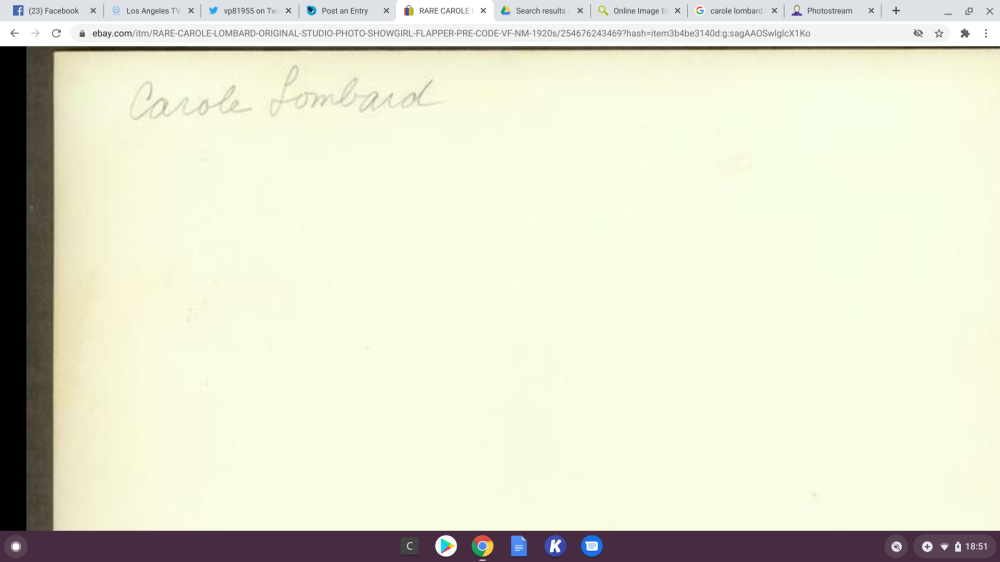 It's an 8" x 10" in very fine/near mint condition. Bidding here starts a bit cheaper, at $129.95; the auction closes two minutes before its "Rumba" counterpart. Place your bid or find out more at https://www.ebay.com/itm/RARE-CAROLE-LOMBARD-ORIGINAL-STUDIO-PHOTO-SHOWGIRL-FLAPPER-PRE-CODE-VF-NM-1920s/254676243469?hash=item3b4be3140d:g:sagAAOSwlglcX1Ko.
Collapse