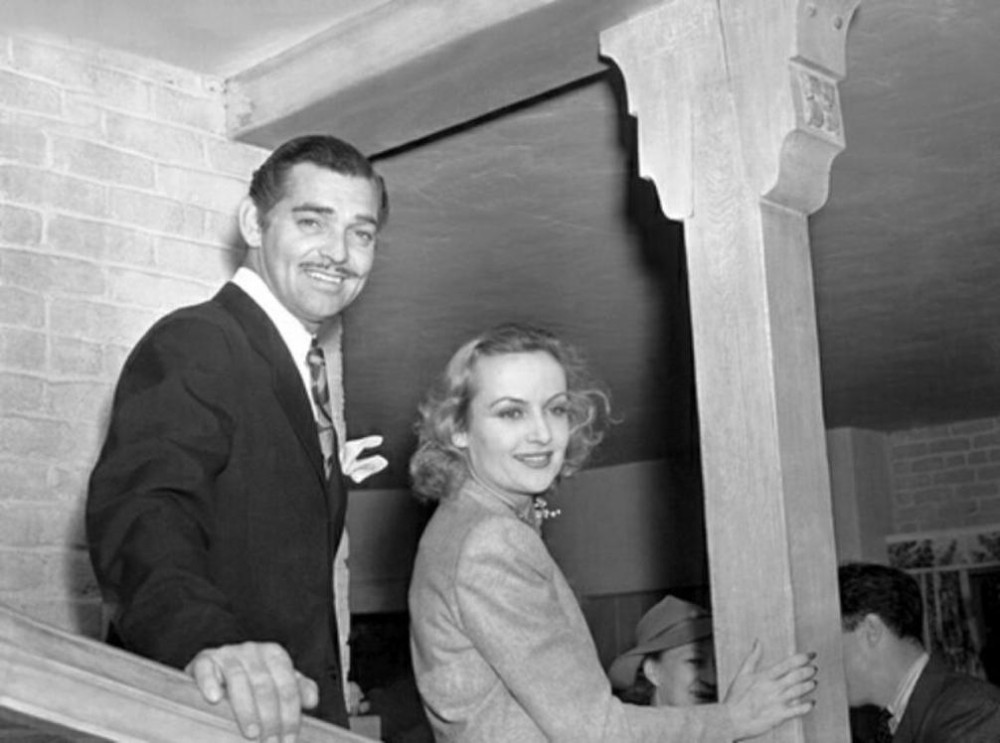 Carole Lombard and Clark Gable pose for the press on March 30, 1939, the day after they married in Kingman, Ariz. Where did this take place? Their ranch in Encino? Nope, it wasn't ready yet, and in 1939, the Valley was a bit removed for much of the Hollywood press corps. Instead, the site was Lombard's home on 609 St. Cloud Road in Bel-Air.

The house recently returned to semi-public consciousness, as it is up for sale for $6,968,100. (That's down from the $7.85 million it last sold for in 2007.) It's not as well-known as the 7953 Hollywood Boulevard residence Lombard rented from 1934 to early 1936, that was the point. When Carole and Clark began their romance in '36, they needed a place for intimacy, and the Hollywood Boulevard home was simply too open for trysts. So Lombard searched for seclusion, and found it in a house built in 1926. 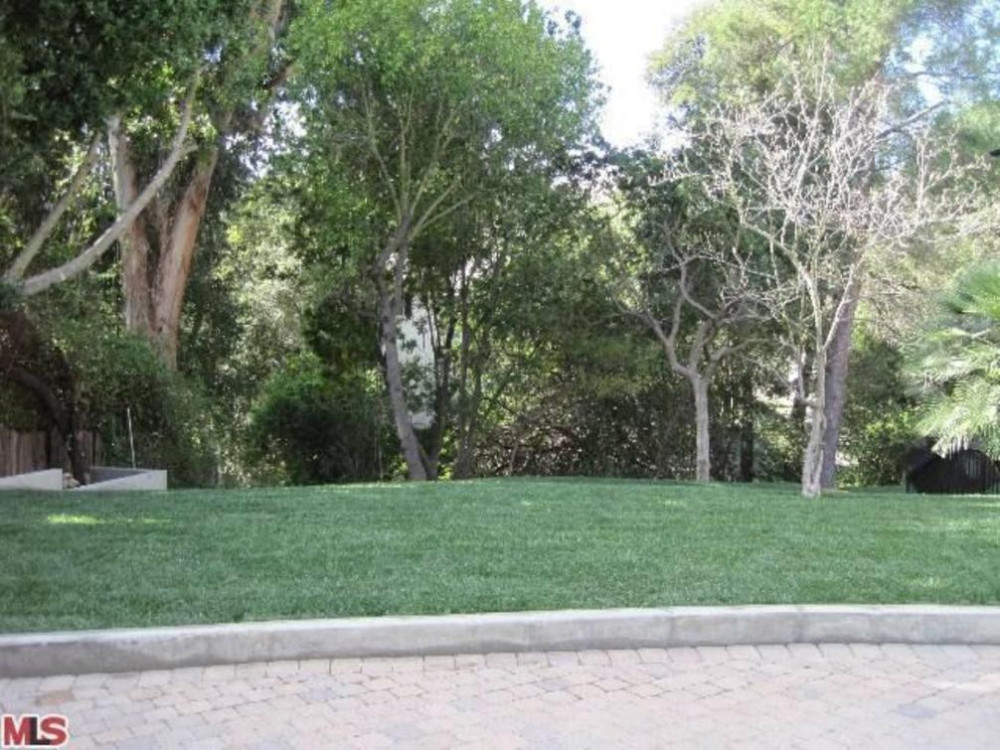 Here are several current exterior photos of the house, Lombard's lair from 1936 to 1939, when she was regularly profiled in fan magazines (https://carole-and-co.livejournal.com/595574.html). She arguably was at her commercial peak while a resident here, with hits such as "My Man Godfrey," "Swing High, Swing Low," "Nothing Sacred" and "True Confession." 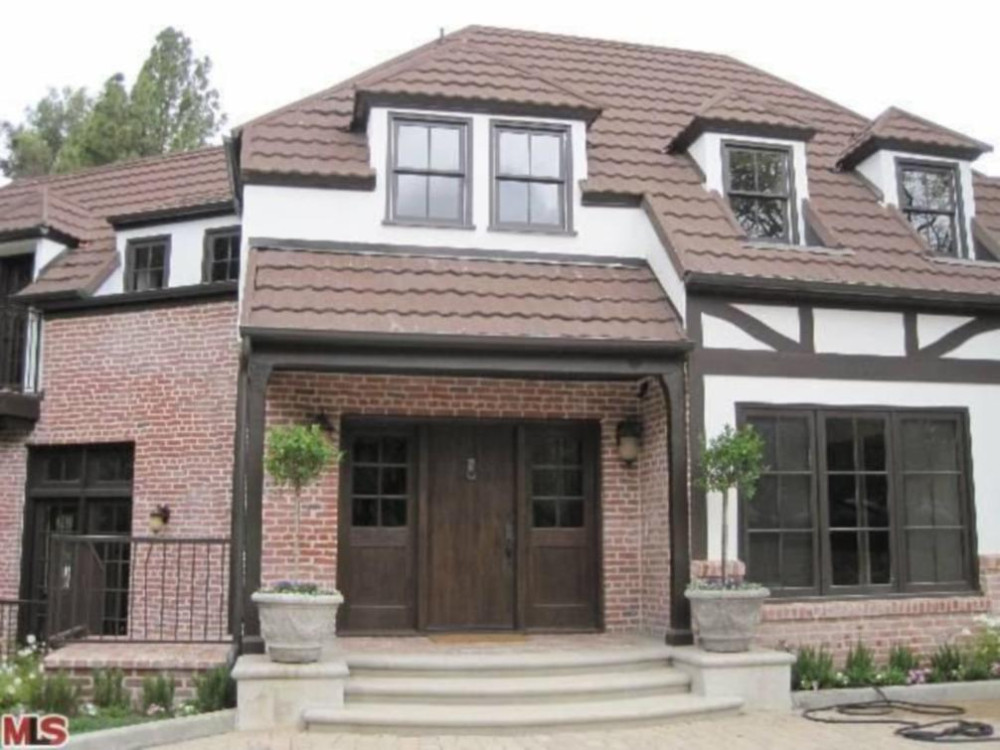 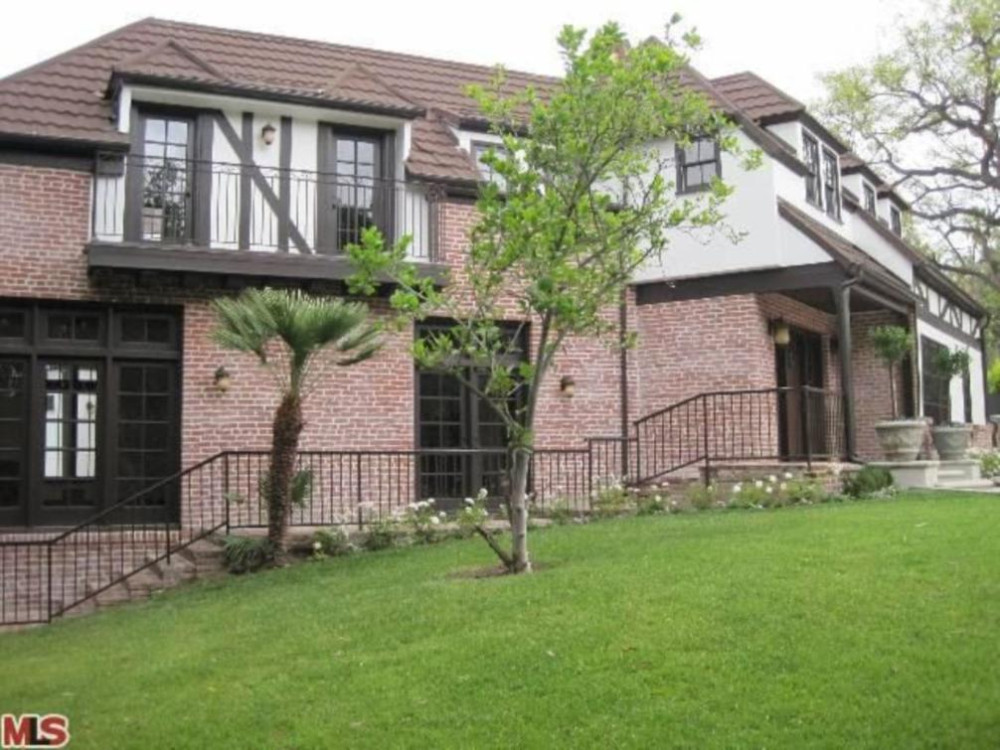 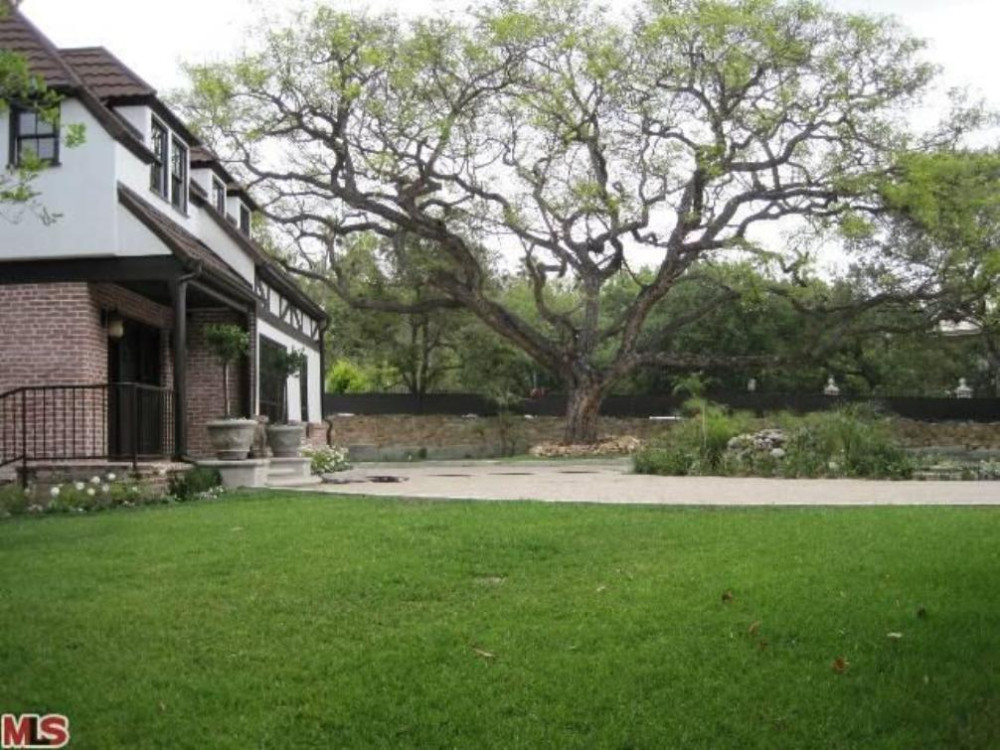 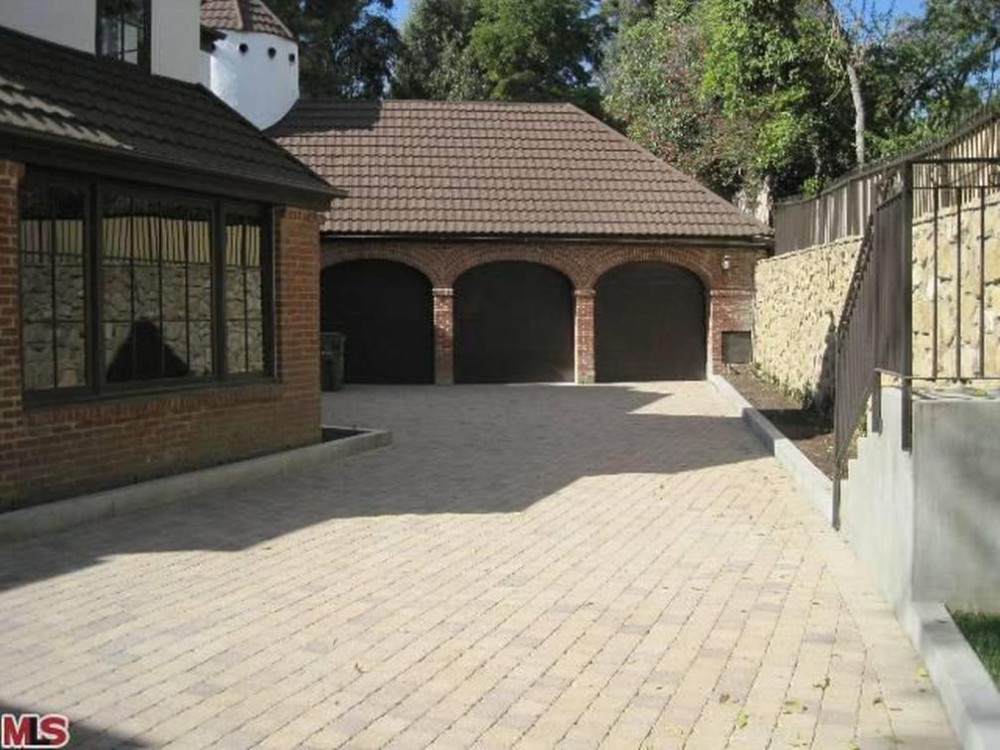 Now a few of the interior: 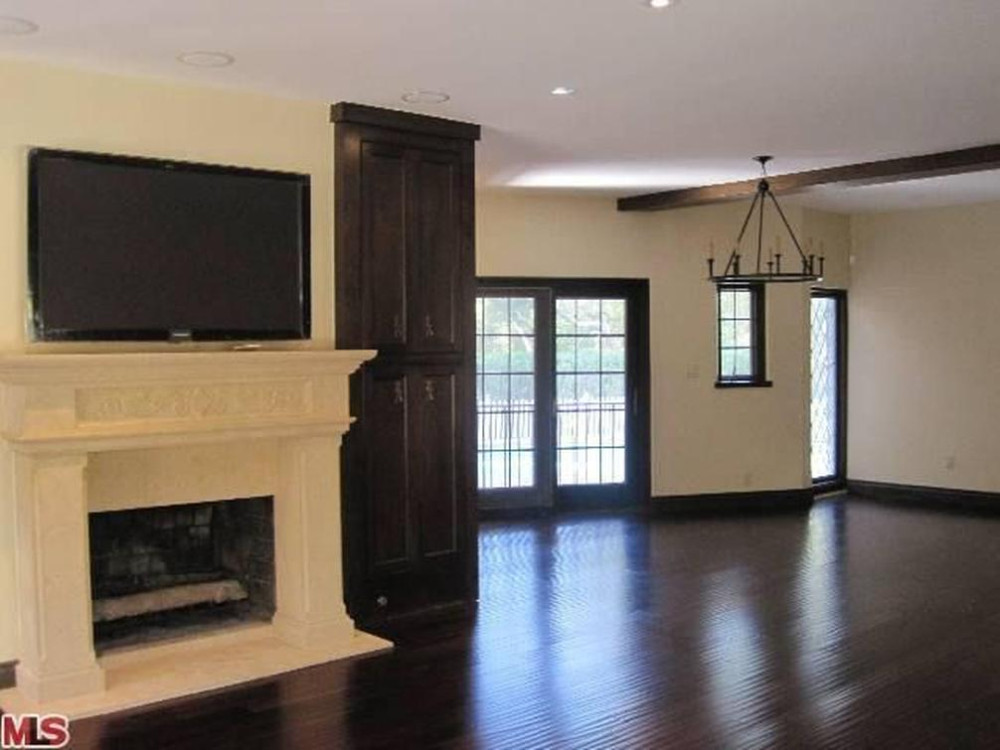 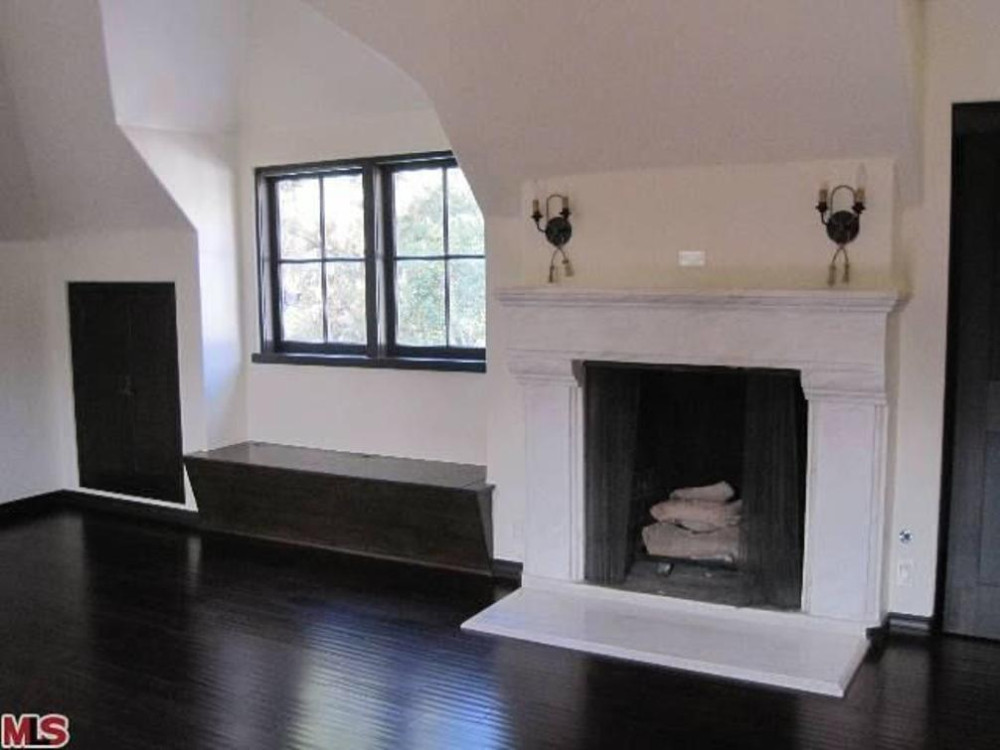 Like her Hollywood Boulevard house, the St. Cloud residence has had other notable residents -- one from movies, the other from rock. Lombard leased this house to an Englishman she had taken a shining to... 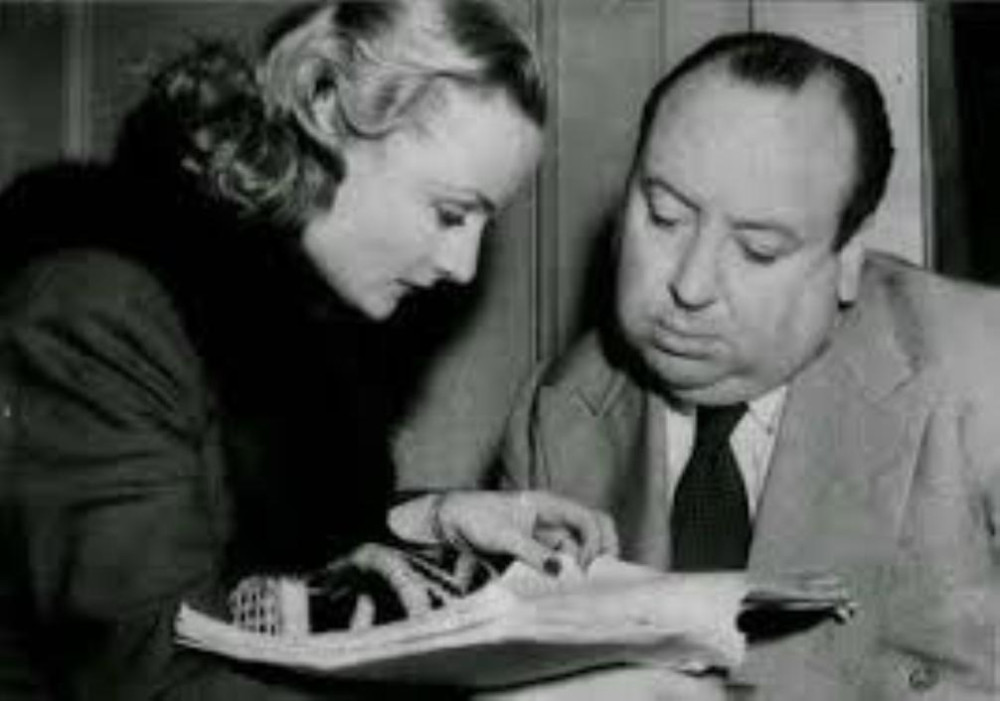 ...Alfred Hitchcock, who lived there from October 1939 to mid-1942. (A later resident may have been another comic actress from Fort Wayne, Shelley Long, although this can't be substantiated.)

We do know 609 St. Cloud Road was the home of Los Angeles rocker and Go-Gos member Belinda Carlisle. Calling it her "dream house," she purchased it in 1987, as she was beginning life as a solo artist. "The house was so me," she said. "Carole's footprint and signature were in the kitchen foundations."

Unfortunately, Carlisle and husband Morgan Mason (James Mason's son) lost quite a bit of money on the house as a result of the 1994 Northridge earthquake, which put a dent in upscale Los Angeles real estate.

Learn more about the house at https://www.realtor.com/realestateandhomes-detail/609-St-Cloud-Rd_Los-Angeles_CA_90077_M14872-99039?fbclid=IwAR3cK9dlgpSW3E1z-T8mLmIGblt3f0MlaES7eUB-wubSQWV1JtkDMXfuHpw#photo2. And we'll close with Belinda's biggest hit, a song I've loved since its release in the fall of 1987: