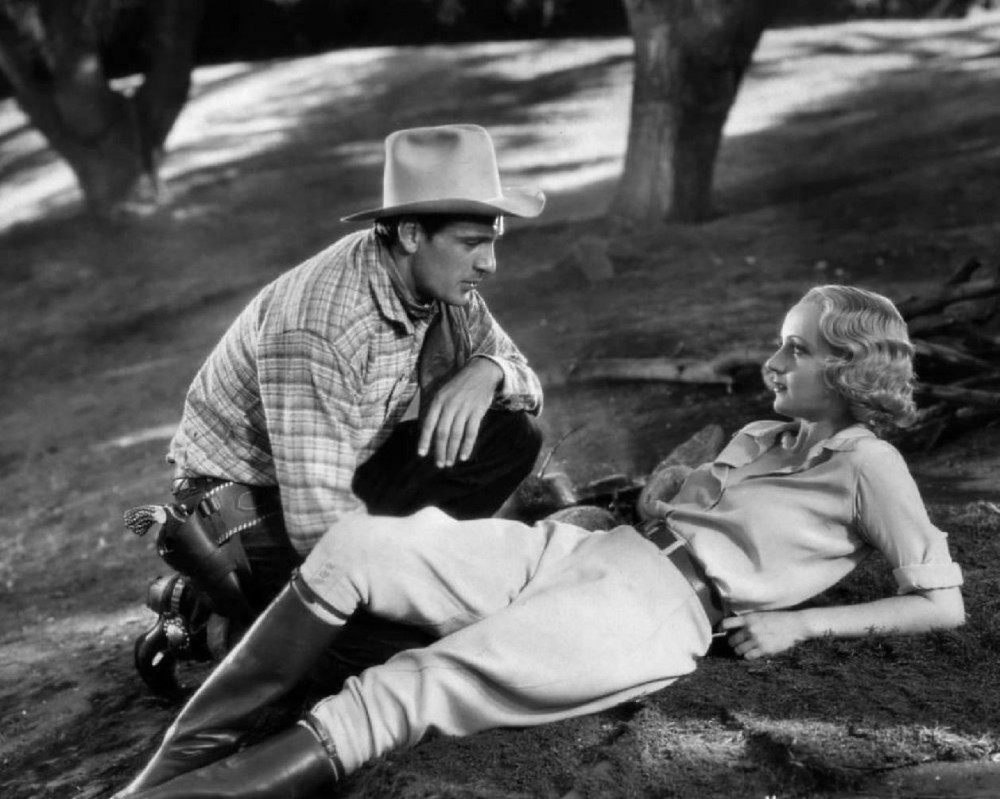 Was Gary Cooper, shown here with Carole Lombard in 1931's "I Take This Woman," his generation's Warren Beatty? Coop was renowned for his prowess with the ladies, similar to another 1930s Hollywood Lothario, George Raft, albeit in a more upscale manner. Lombard -- who made two films with Cooper -- is believed to have been among his star conquests.

With that in mind, it intrigues to come across two previously unseen candid pics of the pair, both images now available at eBay. First, this: 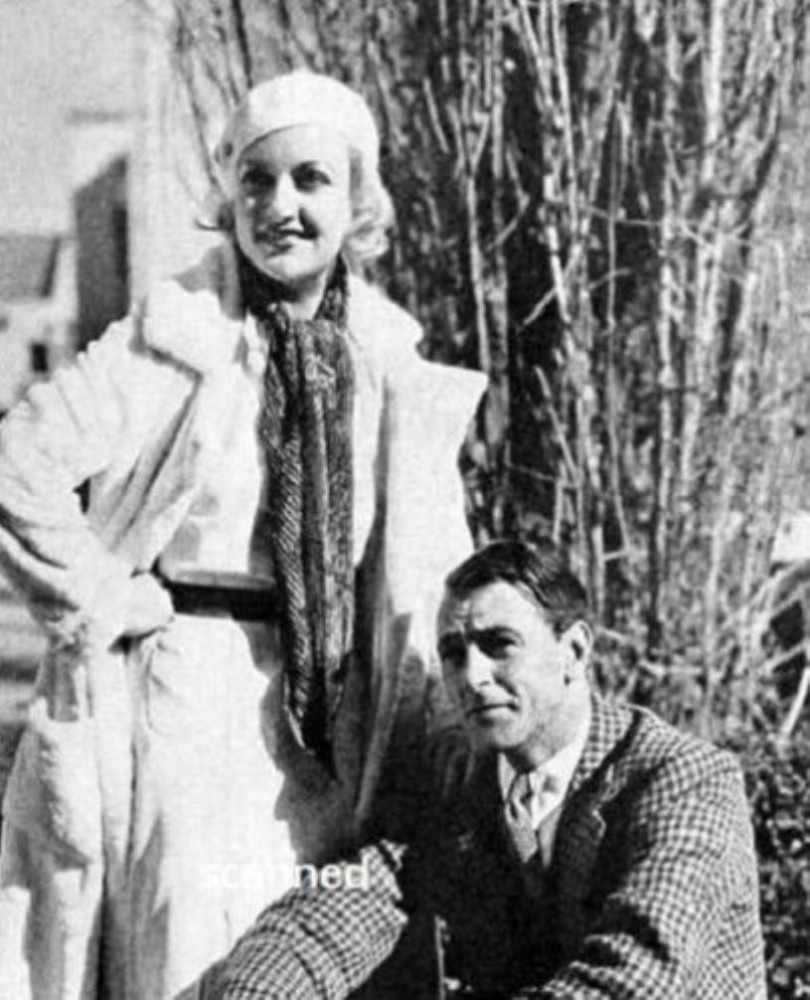 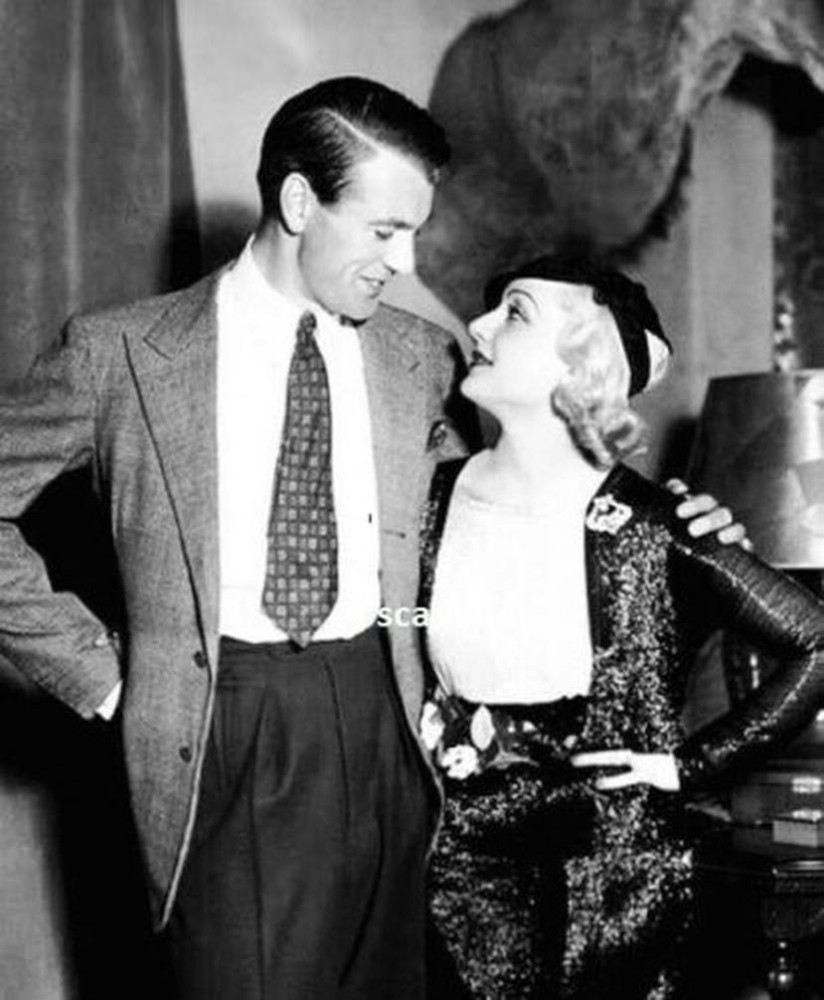 Coop and Carole might have made a charming couple. Alas, any potential romance never left port. 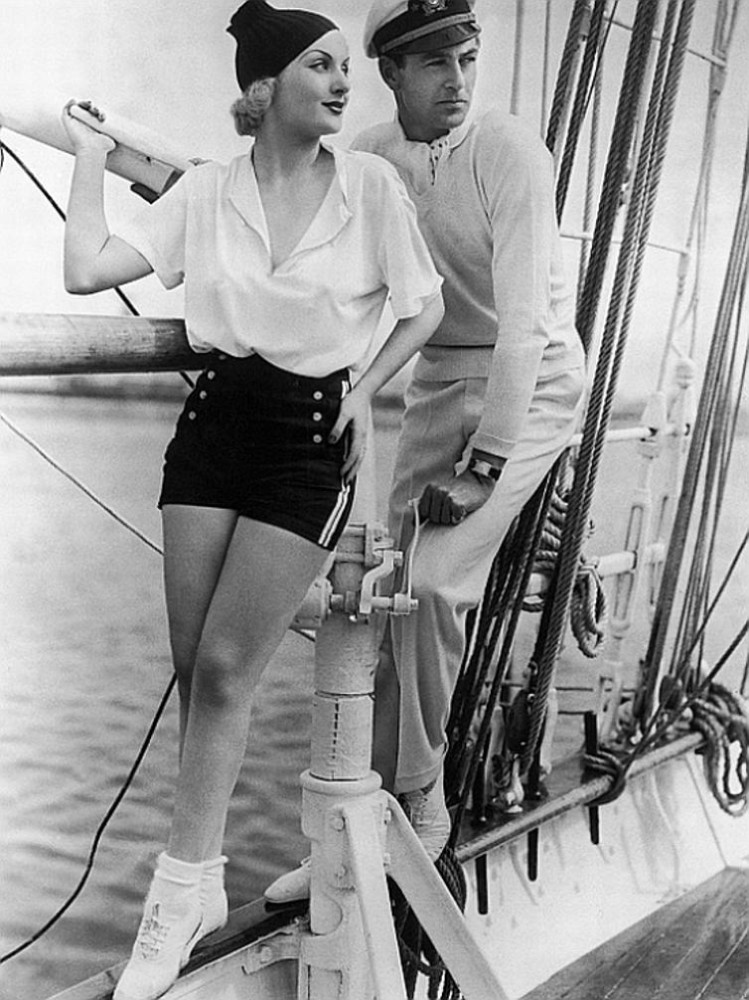