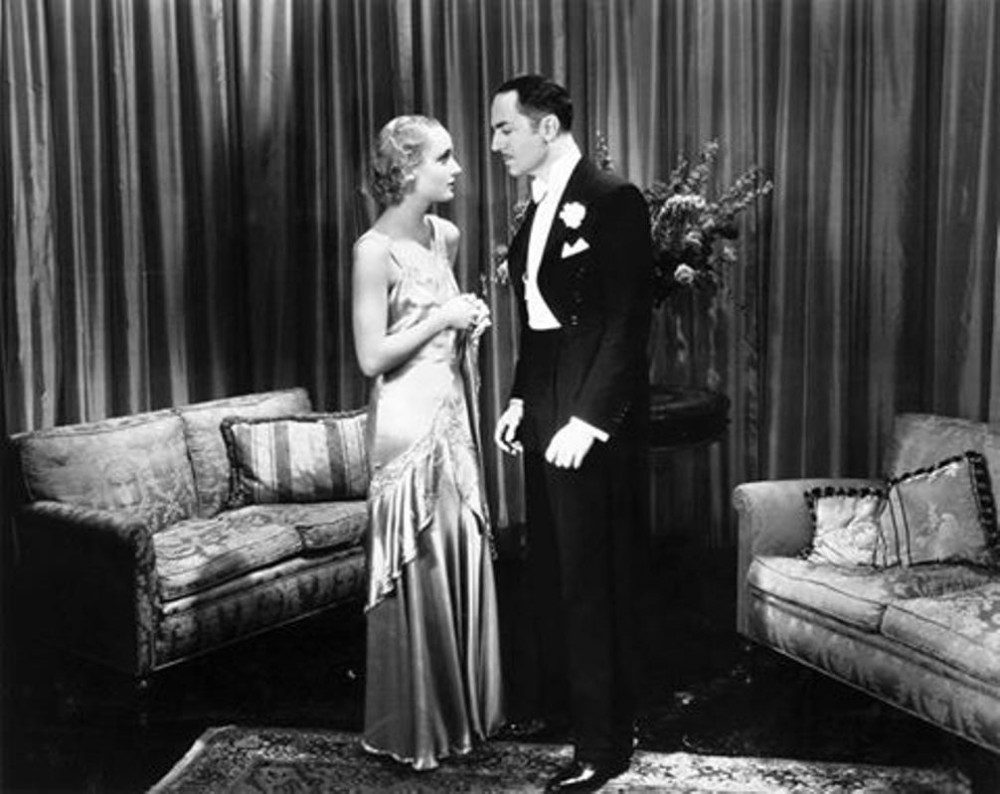 Carole Lombard was third-billed in "Ladies' Man," her second 1931 film with eventual husband William Powell. However, the movie was designed as a Powell vehicle before the couple ever met, as this trade ad shows: 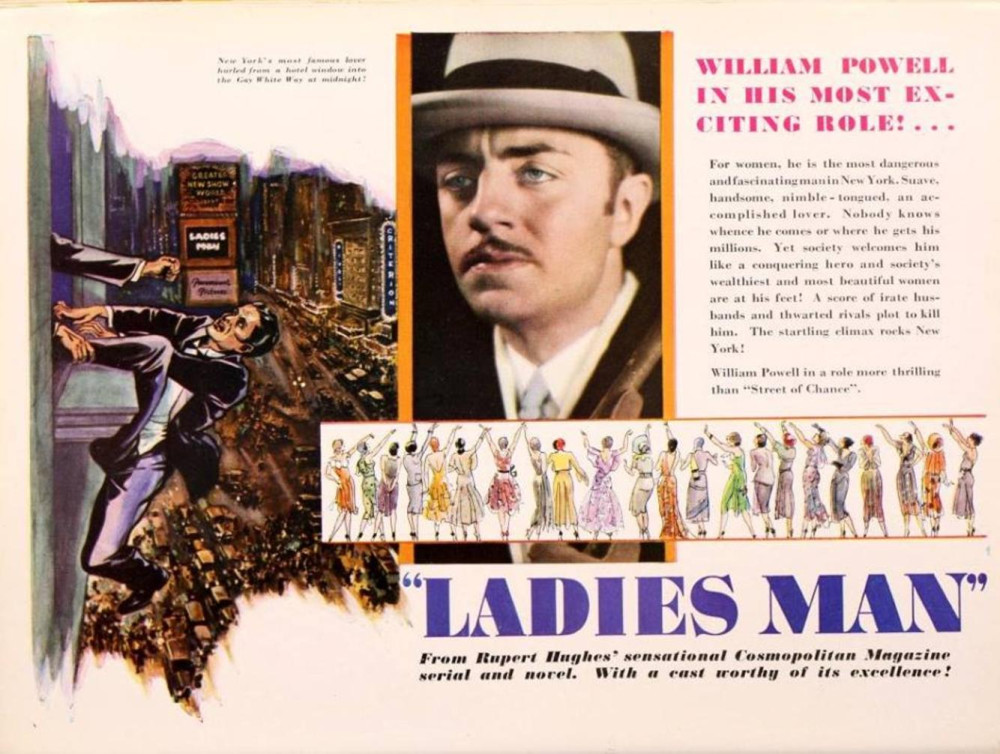 "Ladies' Man" was one of several dozen films included in Paramount Pictures' pressbook of 1930-31 releases. sharing facing pages with a Jack Oakie vehicle: 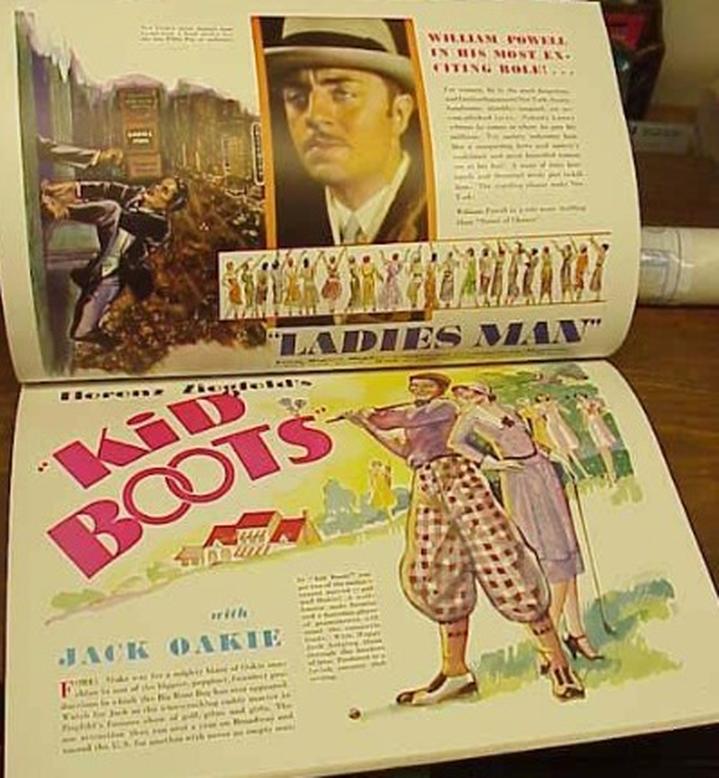 I'm guessing the book was issued in the first half of 1930, about the time Carole had a supporting role in "Safety In Numbers" and before the studio signed her to a seven-year contract. But it shows Paramount at its urbane peak, and shows why for Carole, joining the studio on Melrose Avenue was a dream come true. 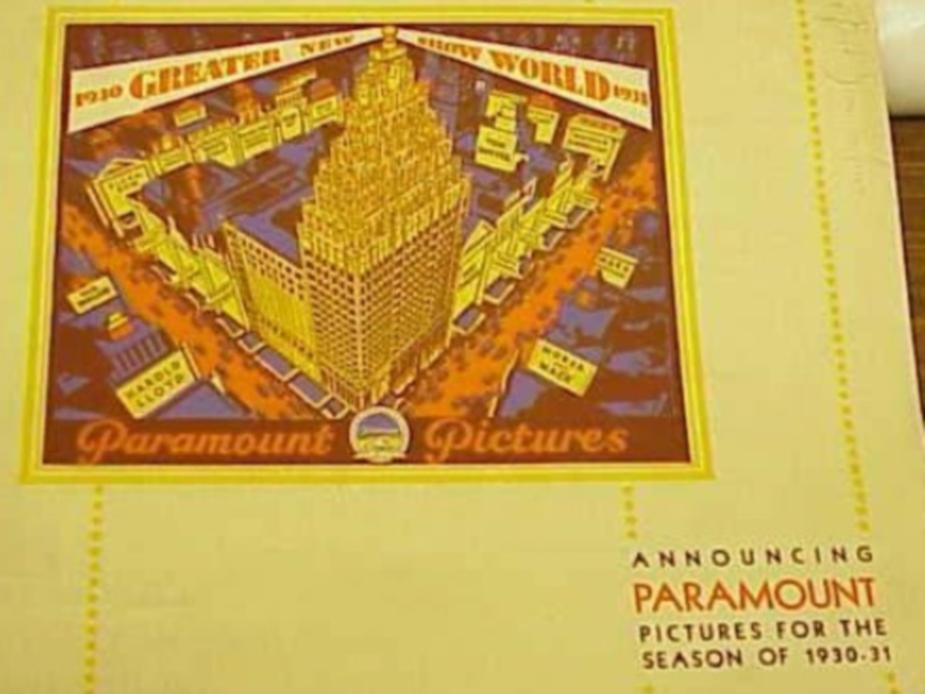 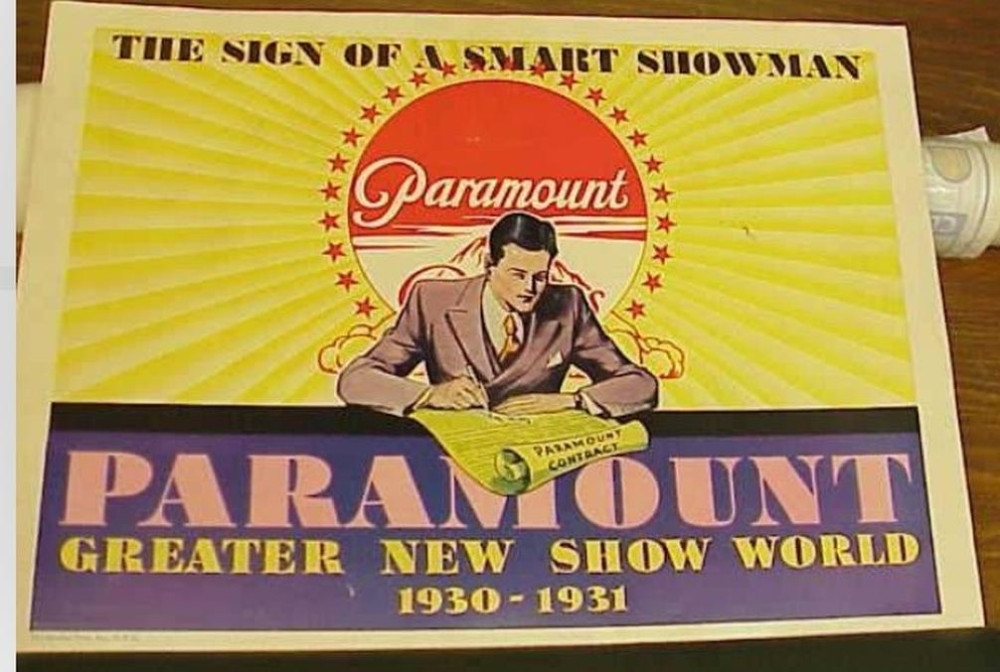 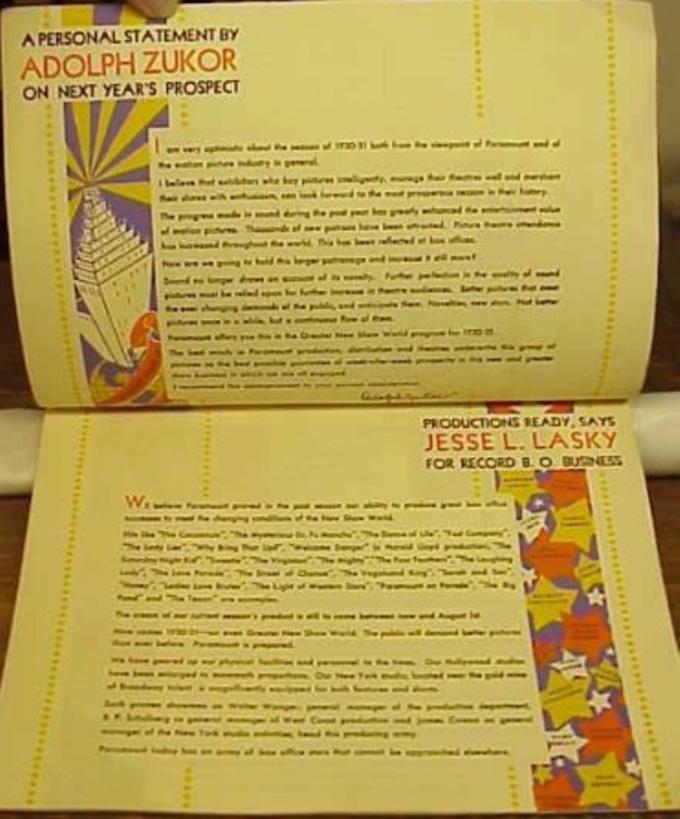 And that "product" Adolph Zukor referred to included many films still known to movie buffs today: 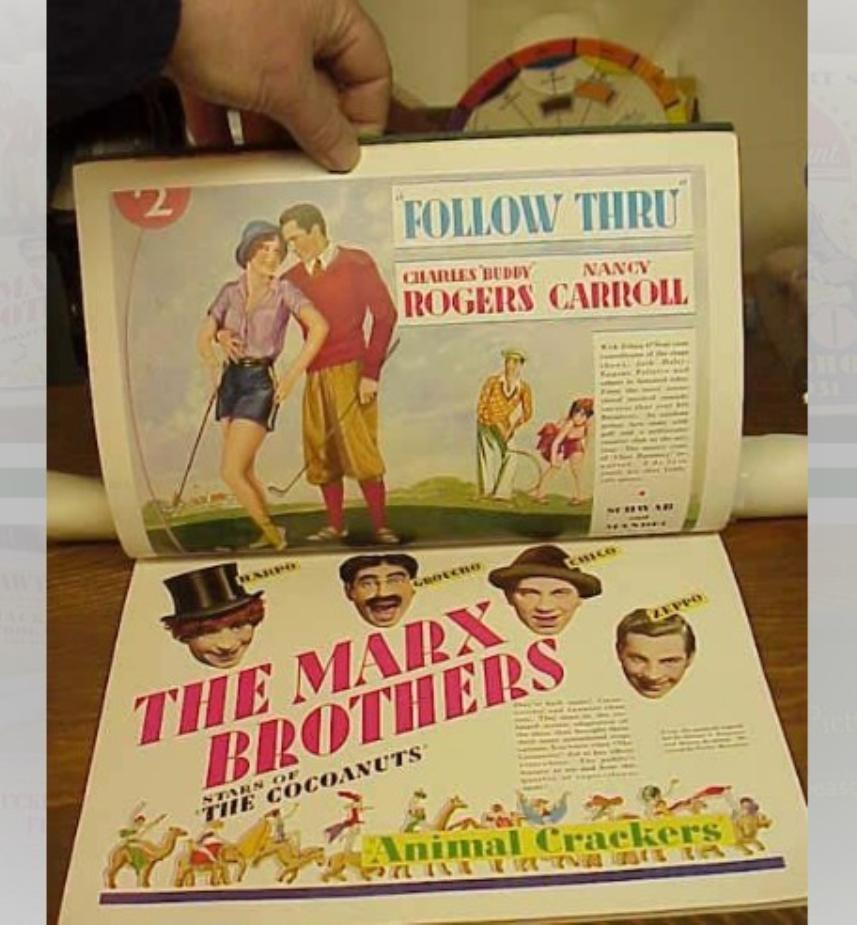 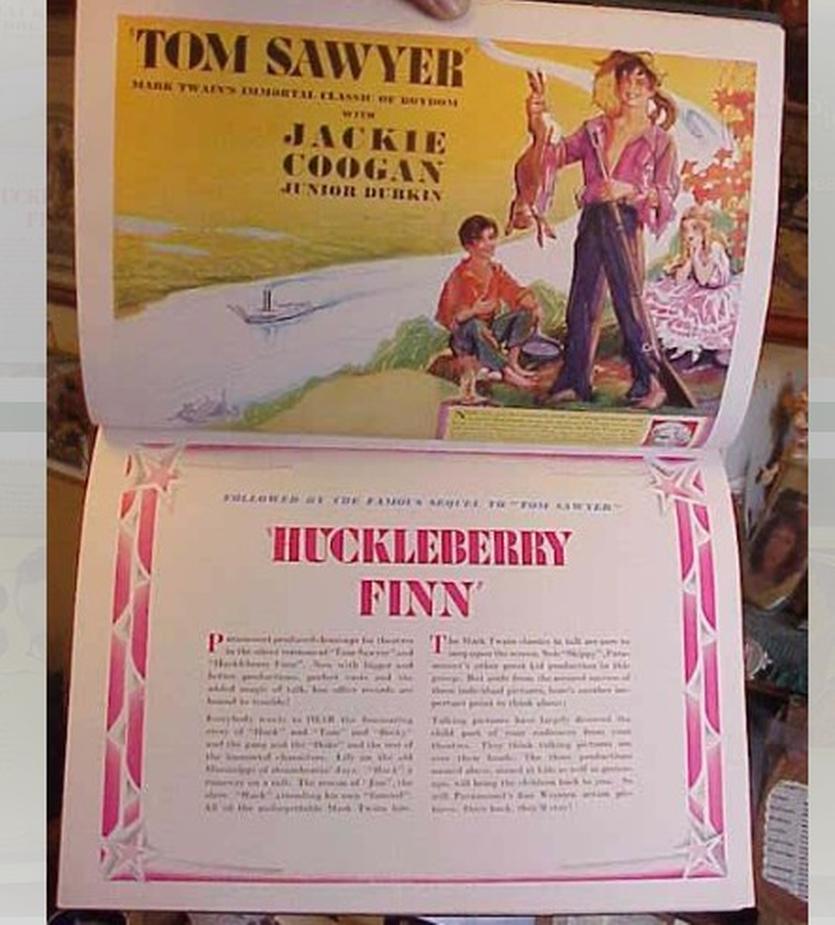 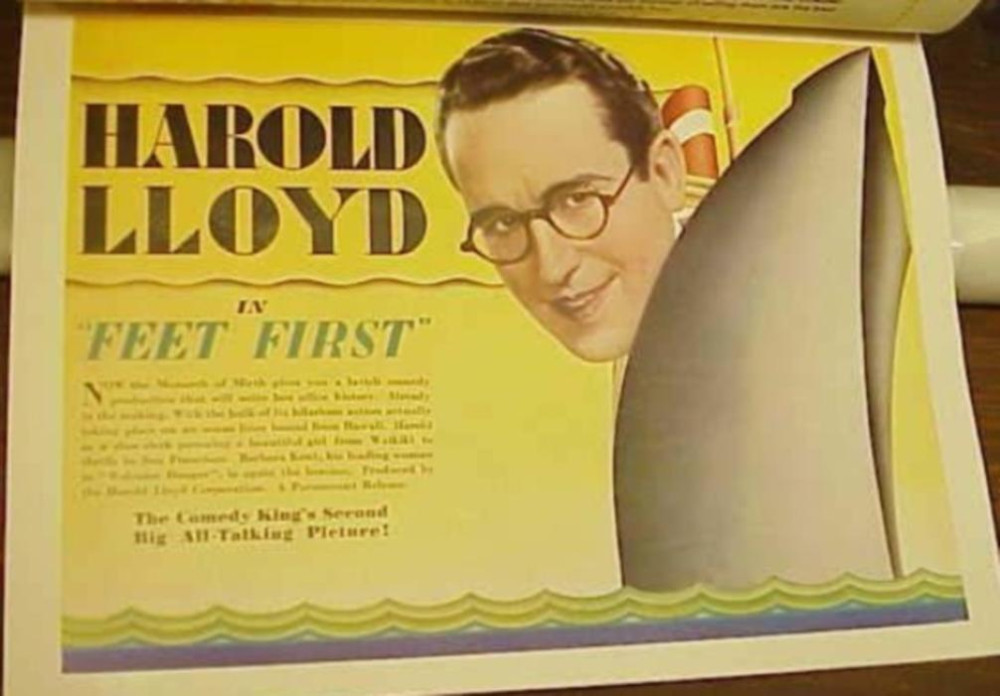 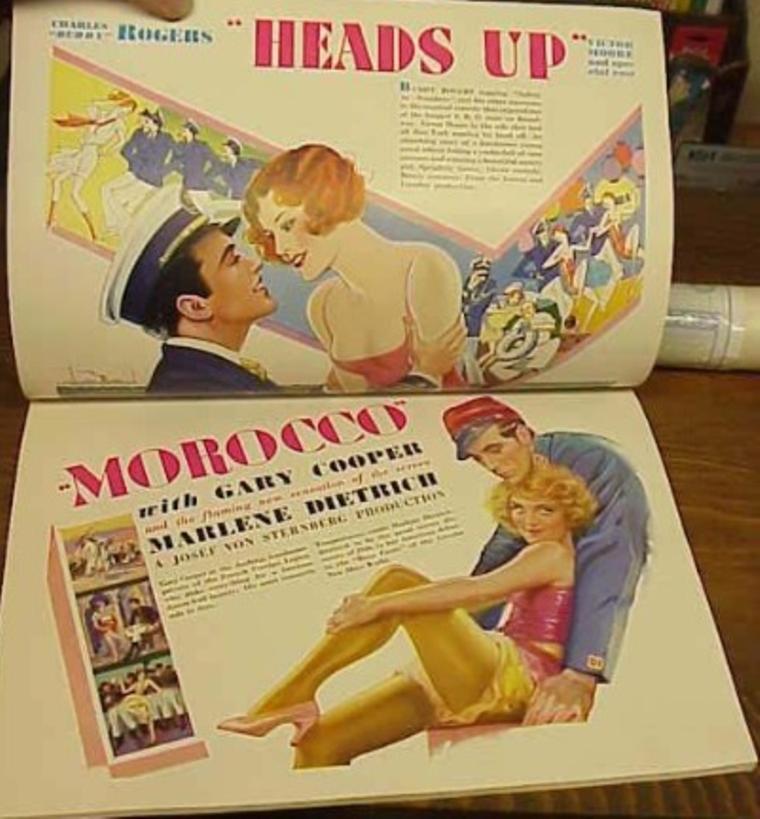 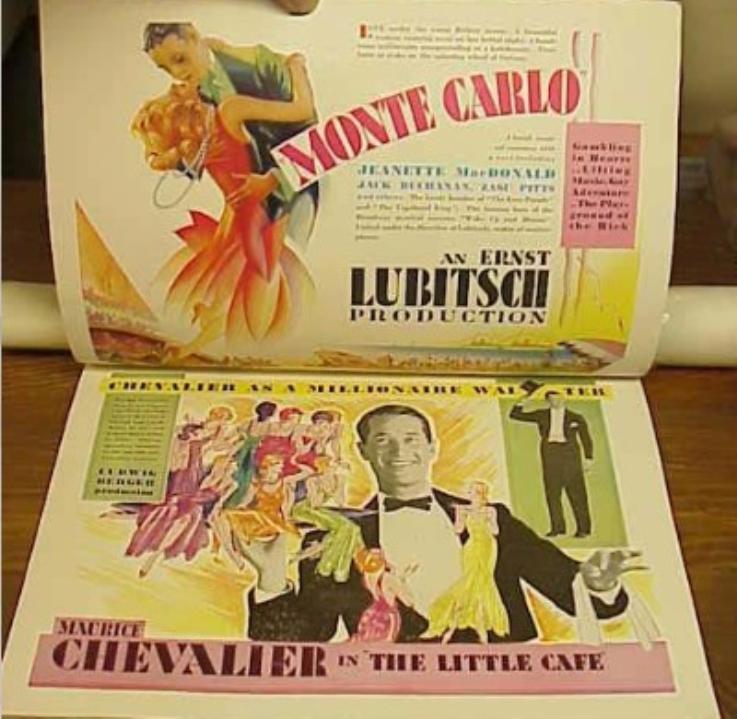 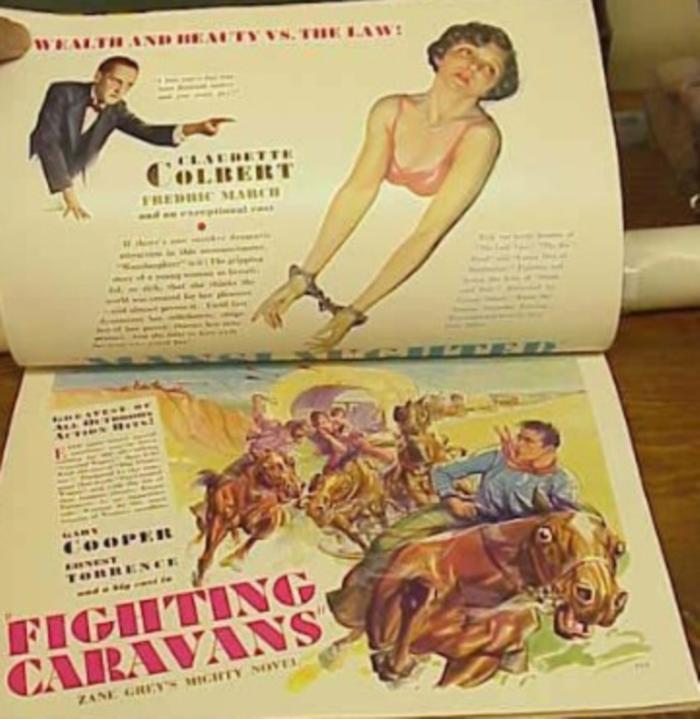 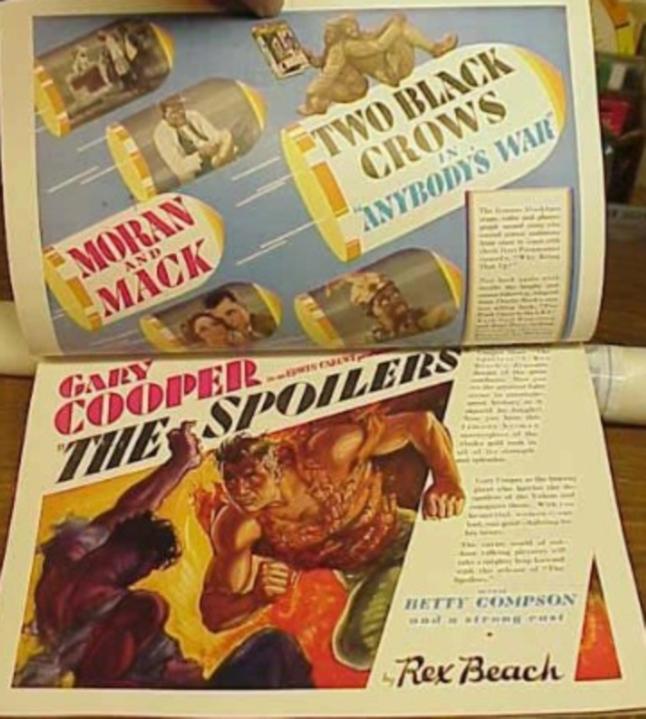 The book was beautifully bound by the seller's own bindery: 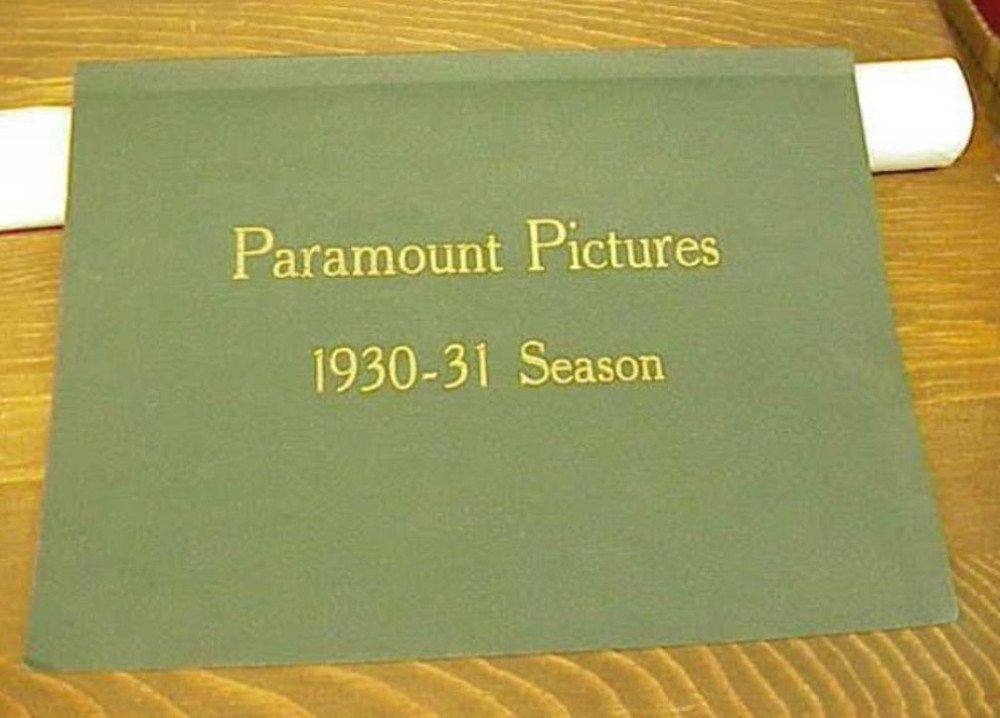 Star #15 in our list of 20 was Marlene Dietrich's first American leading man, and his other co-stars included Lombard, Claudette Colbert, Barbara Stanwyck, Miriam Hopkins...even a young Grace Kelly. About the only actress he never worked with on screen was his childhood pal in Helena, Mont., Myrna Loy. Here he is, photographed by George Hurrell, the magnificent Gary Cooper: 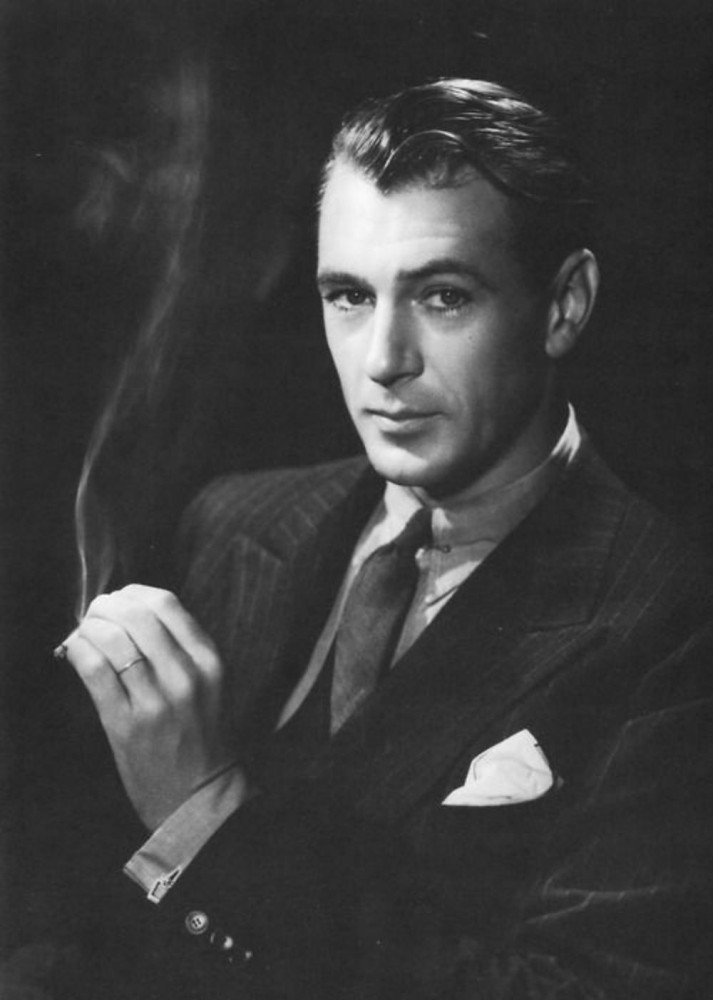