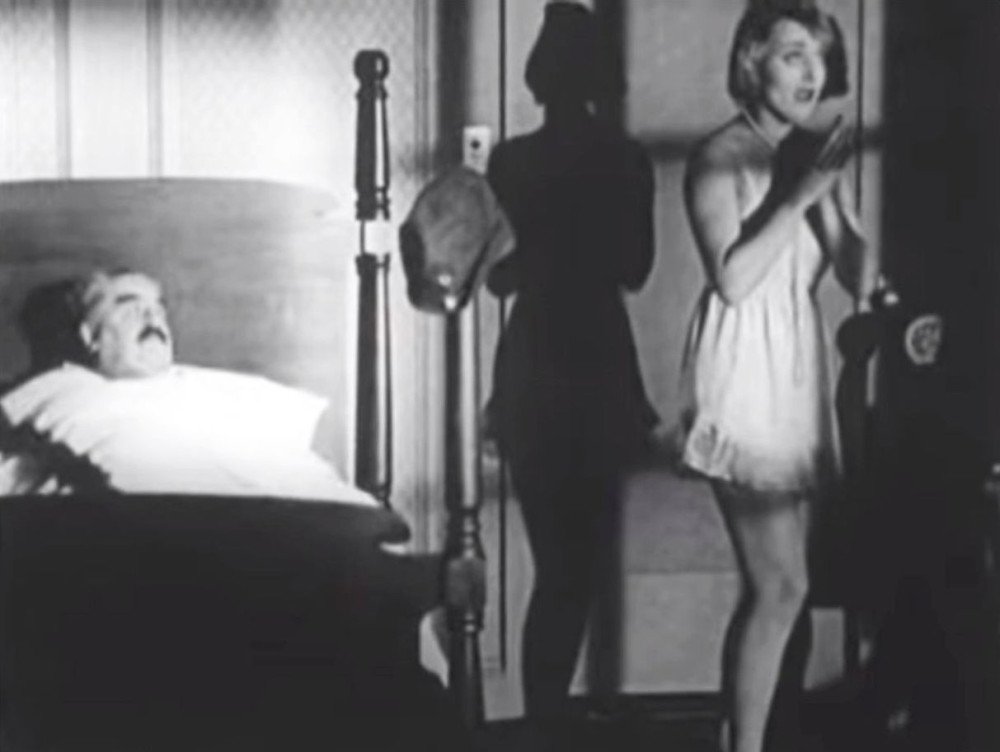 Who can resist a 19-year-old Carole Lombard in lingerie? It's a still from the Mack Sennett two-reeler "Run, Girl, Run" from early 1928, where her athletic allure was a selling point. However, she wasn't the only future '30s icon whose sex appeal served that purpose. Over in Culver City, Jean Harlow played a similar role for Hal Roach in "Double Whoopee": 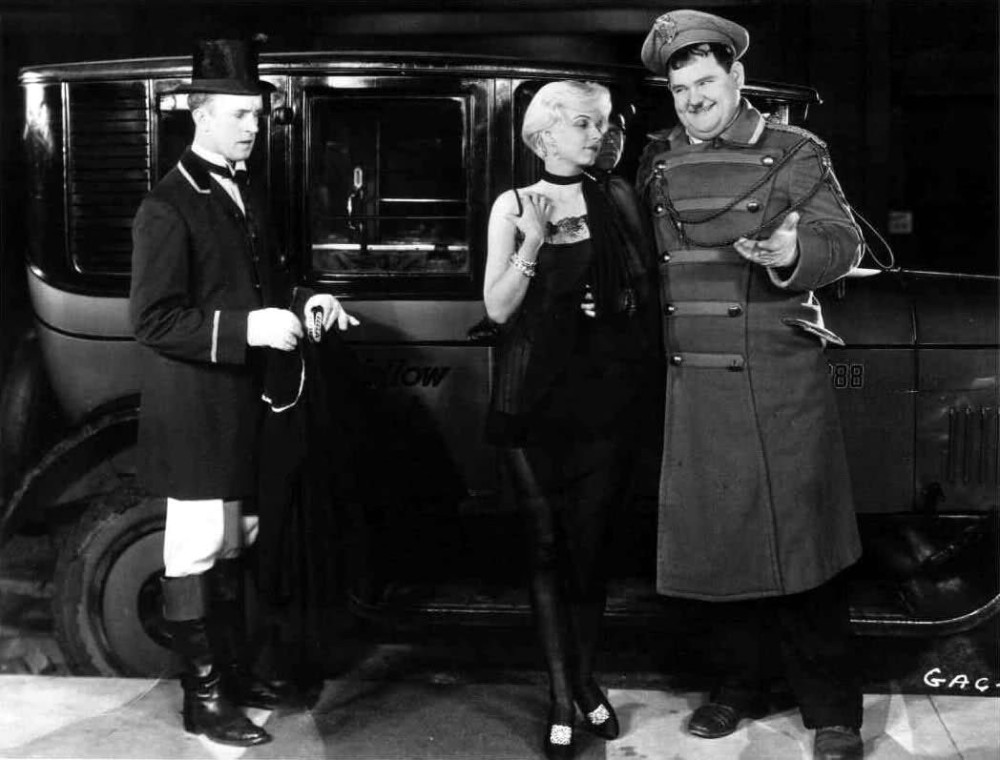 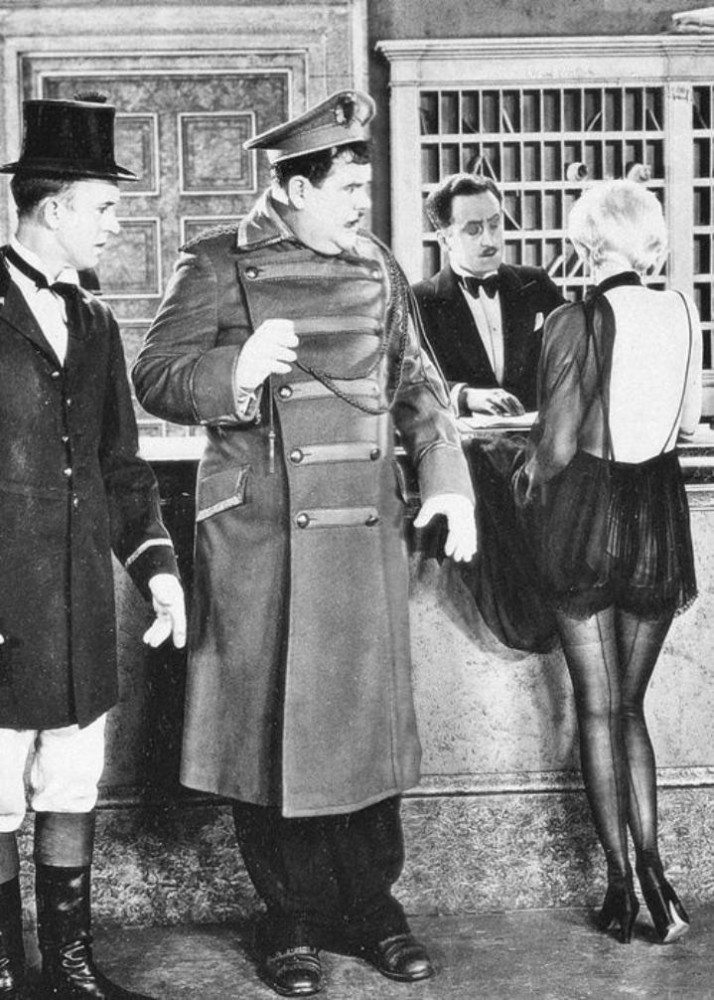 Jean's cohorts in that scene, Stan Laurel and Oliver Hardy, deservedly are among the greatest and most beloved of comedy teams. Unfortunately, their magnificent legacy rarely has been given justice, as it's been handed about from rights-holder to rights-holder and not always treated with the respect it warrants (https://carole-and-co.livejournal.com/438472.html). Read about the full preservation tragedy at http://www.laurel-and-hardy.com/archive/articles/2011-04-ucla/ucla-1.html?fbclid=IwAR11JMhn-JQXmjfnSmaWMomaRVFirf_JSbGRneKhduyMoHmAWPjo-V6UJ98.

But for fans of "The Boys," there appears to be a (generally) happy ending. 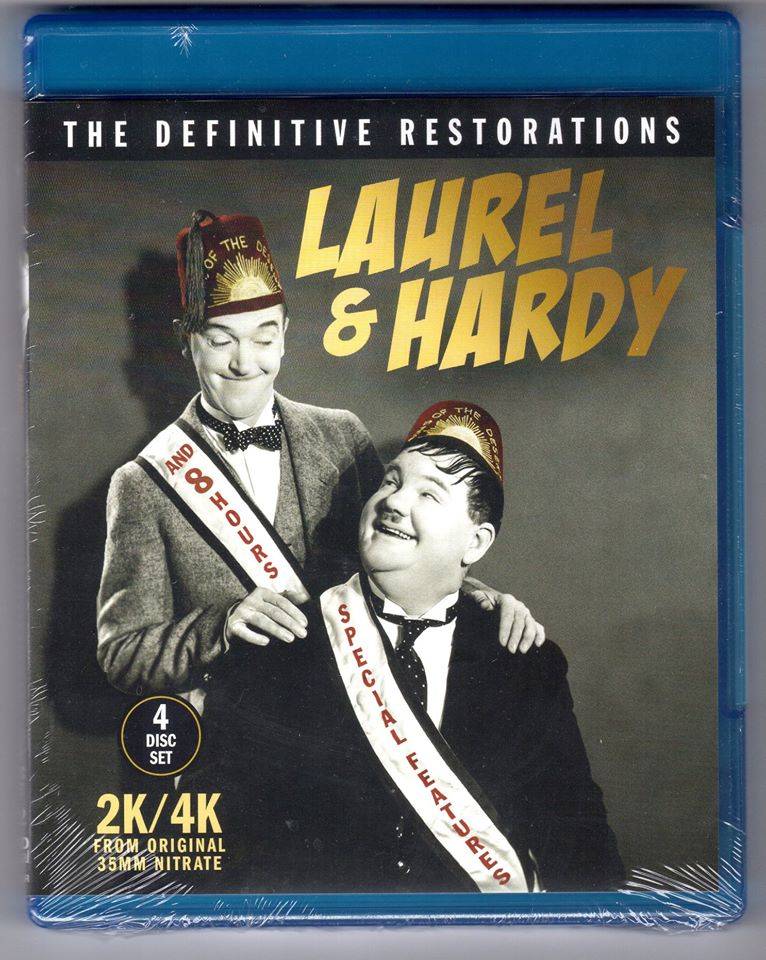 Two of their most famous features -- "Sons Of The Desert" and "Way Out West" -- are restored, though some L&H fans are upset the famed hat-eating scene in the latter has been altered through camera cropping. Nineteen shorts are part of the four-disc package, with the highlight a nearly complete version of the silent "The Battle Of The Century" (1927), a boxing laugh-fest featuring a legendary pie fight: 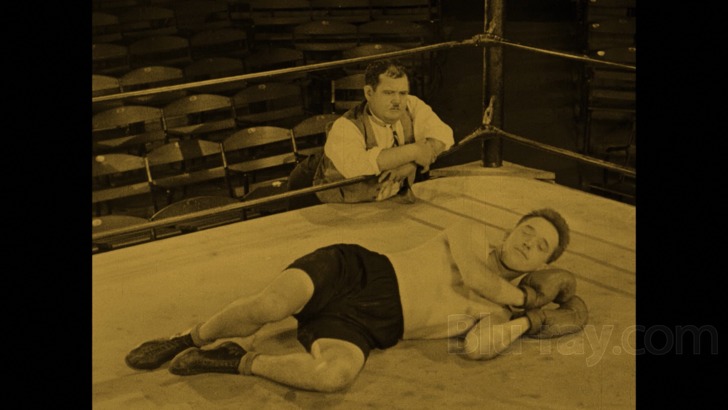 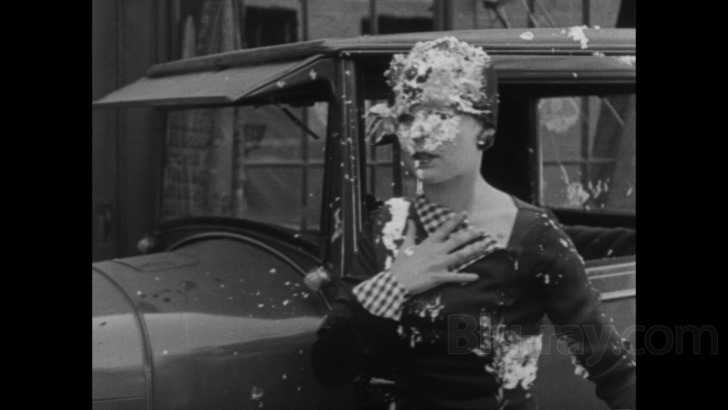 It's great to have this classic in its best shape in more than 90 years.

Other notable shorts include "Brats" (1930) and their Oscar-winning "The Music Box" (1932). Read a wonderful essay on the latter at https://medium.com/pop-off/laurel-and-hardys-the-music-box-1e72b5d5b5c1. 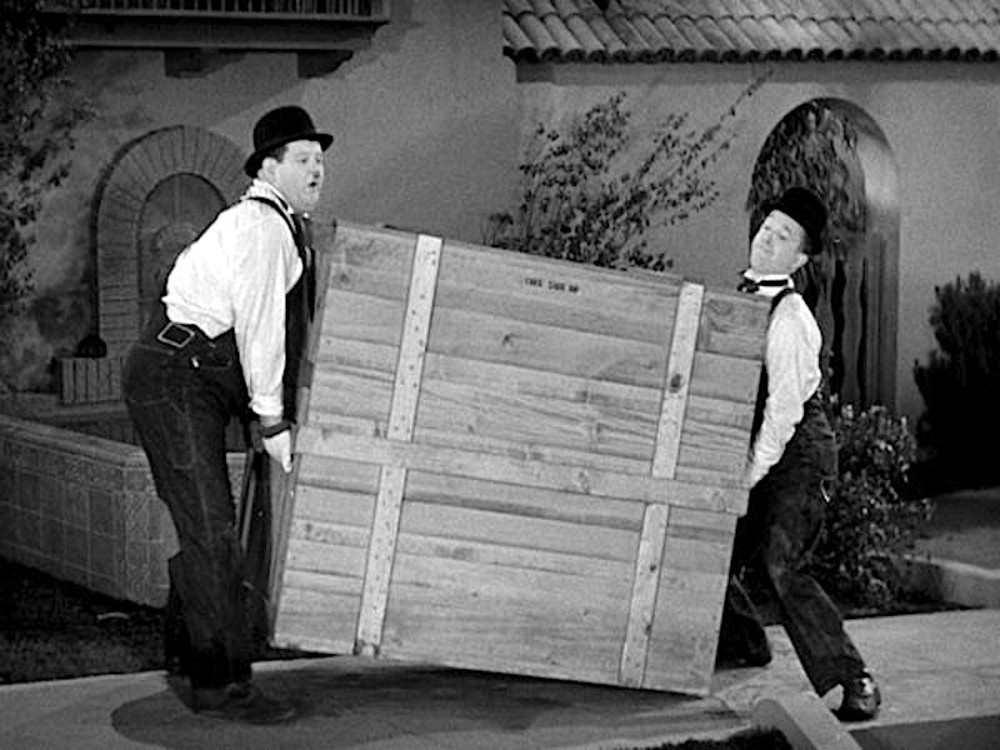 Our fourth star in 20 days co-starred with Cary Grant in perhaps the definitive screwball newspaper comedy, one of many career highlights...the "fast-talking dame" herself, Rosalind Russell: 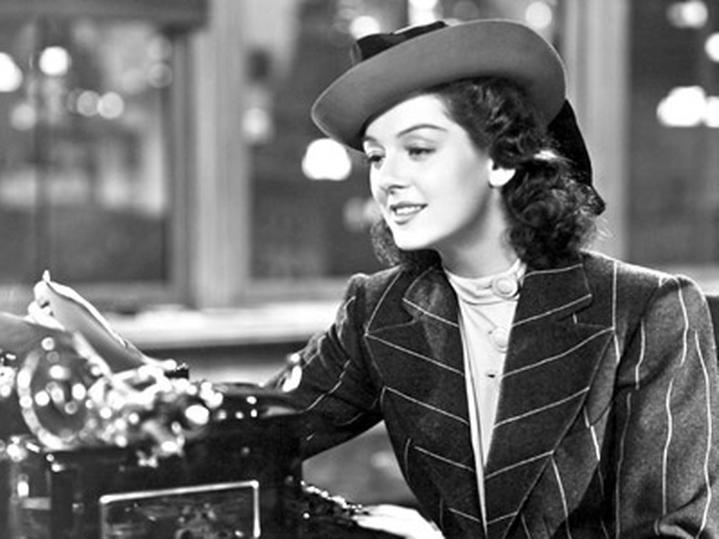