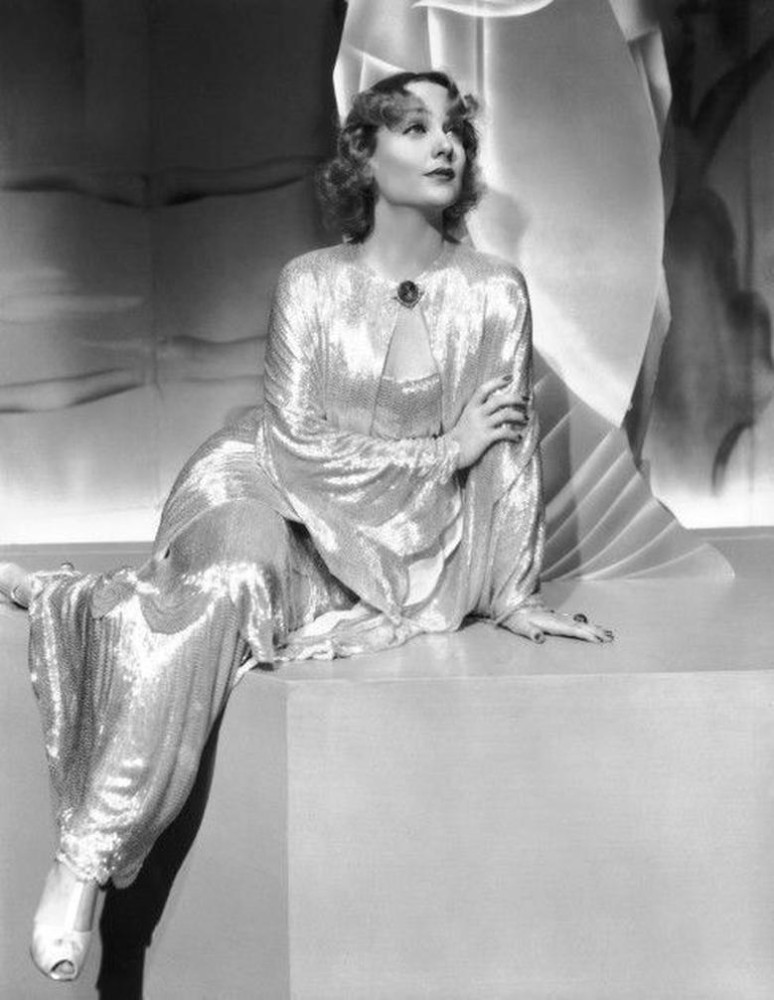 It's one of the iconic costumes in Hollywood history -- the glittery gown Carole Lombard wore in the opening portion of the 1936 screwball classic "My Man Godfrey." And here's how it looks today, saved for all to see (when exhibited): 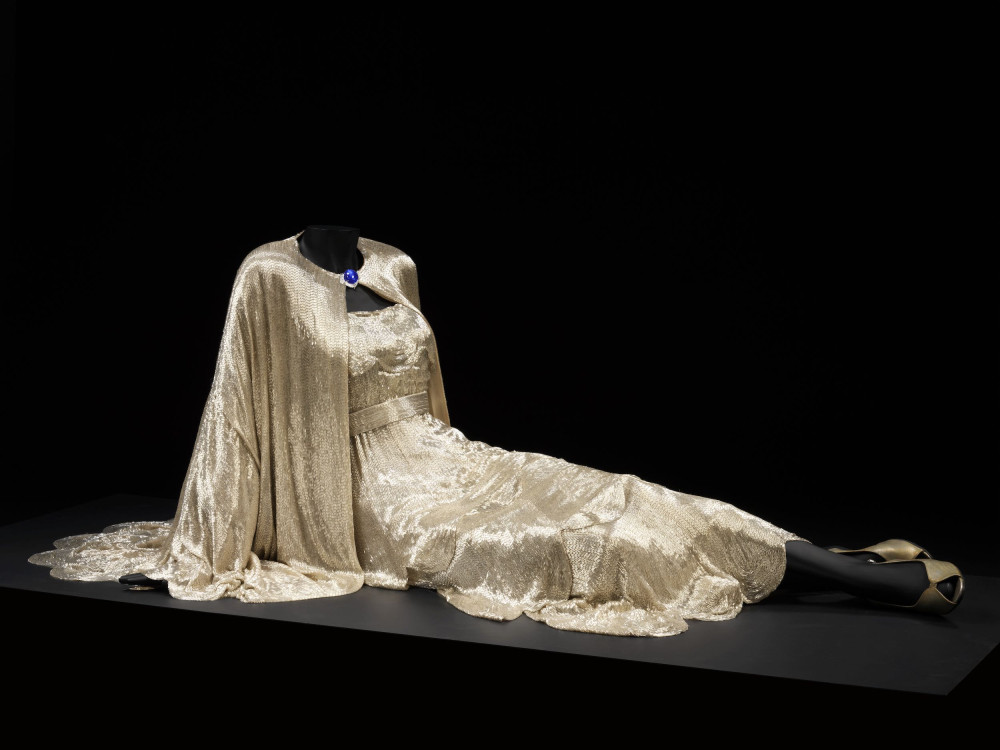 We've previously written about how the "Godfrey" gown -- a Travis Banton outfit that, perhaps more than any other, transformed Lombard into a cinematic goddess -- was fortunately found and preserved (https://carole-and-co.livejournal.com/880470.html). Recently, another story was printed about the man who owns the item and his efforts to rescue Hollywood couture from obscurity, a fight he's waged for decades. 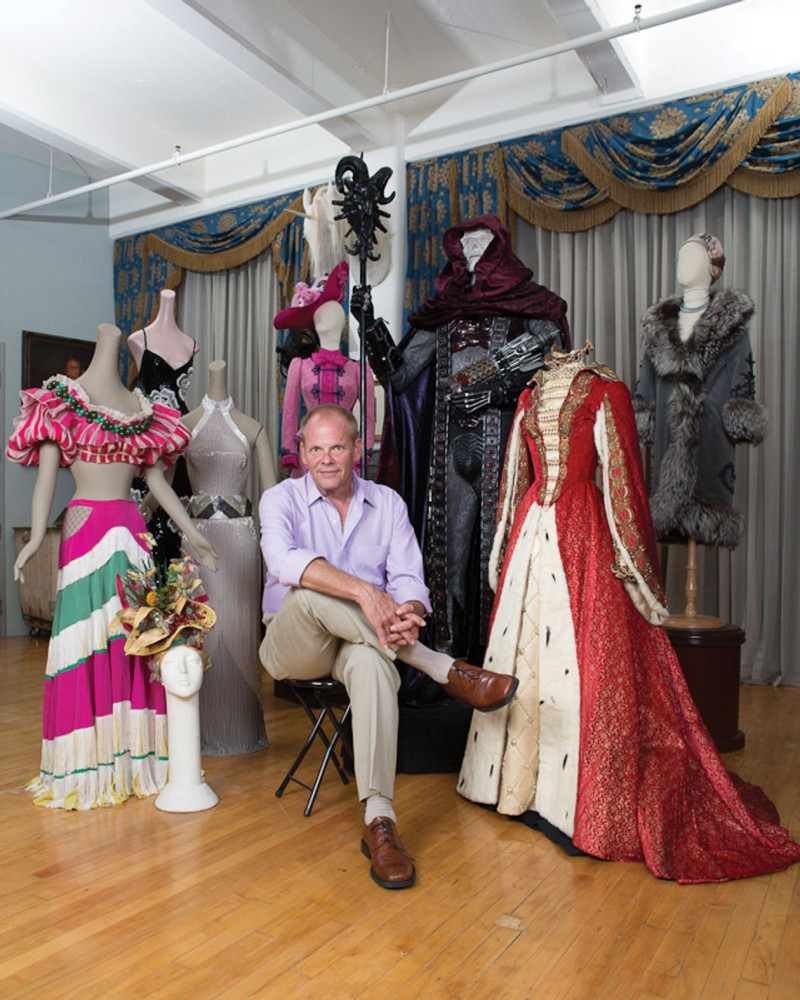 McQueen's collection consists of more than 600 items, some dating back to this 1934 Claudette Colbert costume for "Cleopatra"... 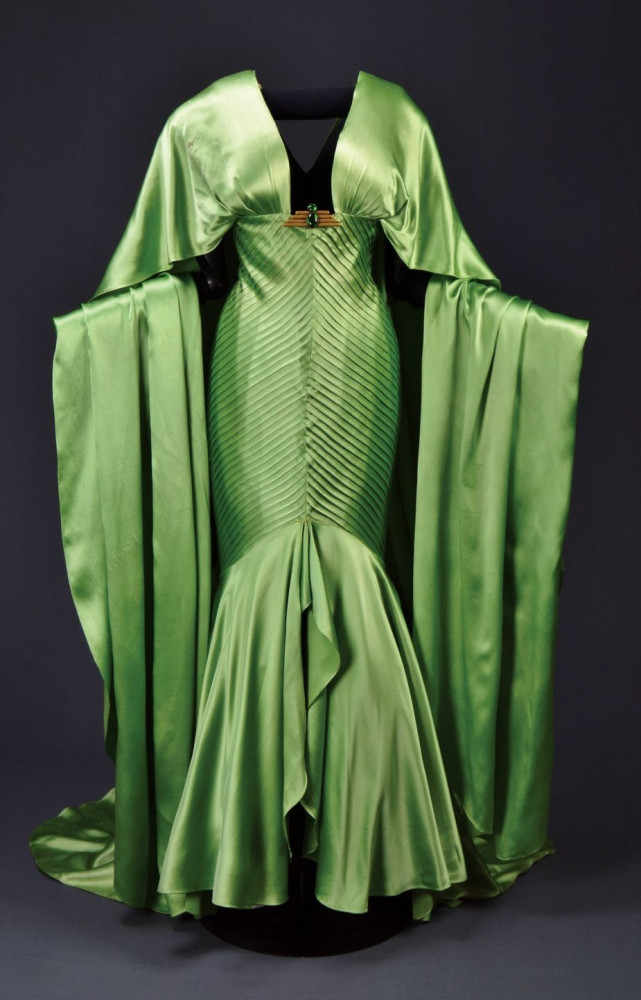 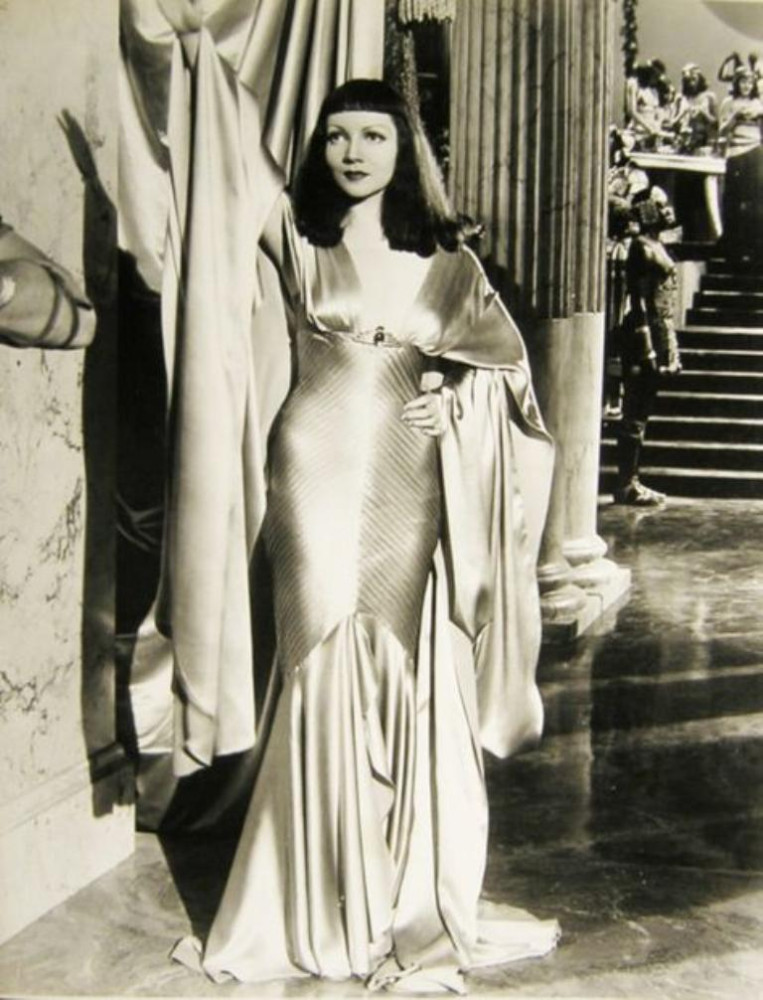 ...while others are of more recent vintage, including this outfit Liza Minelli wore in "New York, New York": 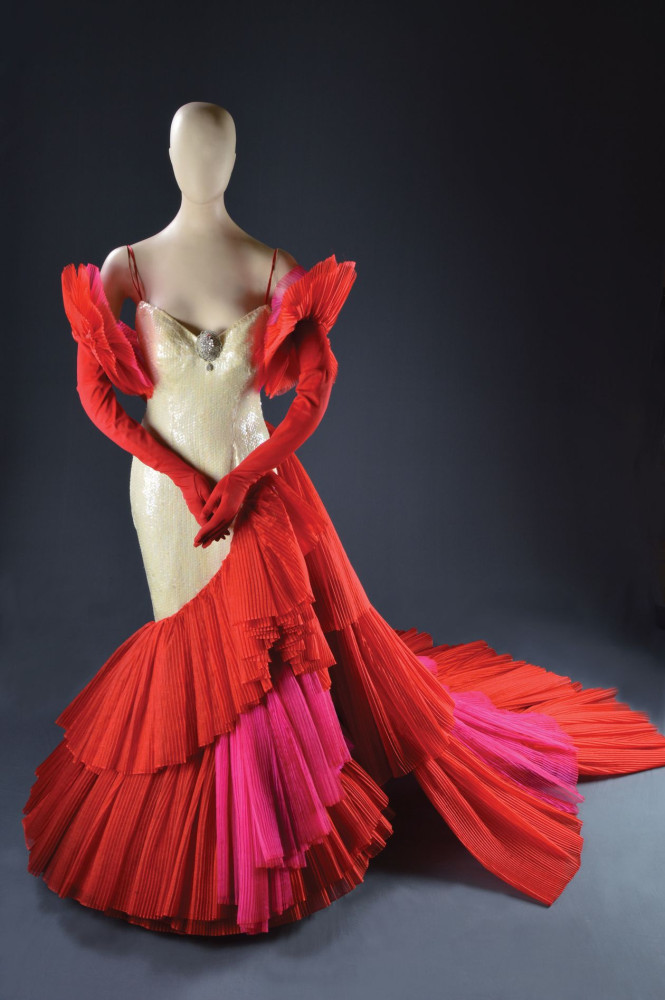 McQueen came to Los Angeles to be an actor. That didn't pan out, but he found a different career thanks to the star who was the catalyst for collecting Hollywood memorabilia: Debbie Reynolds. 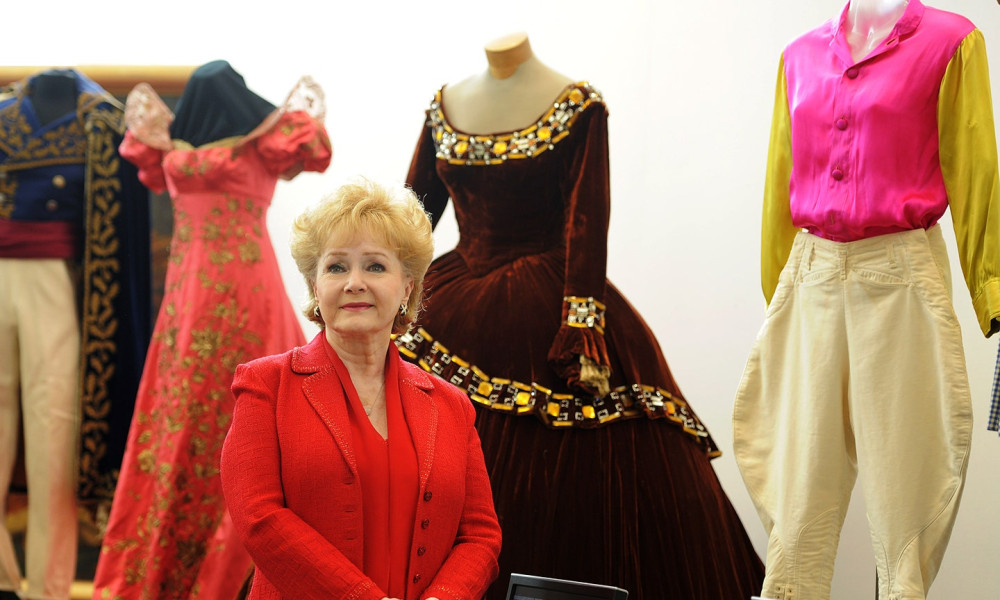 McQueen became friends with one of Reynolds' collecting associates, Bill Thomas; the two were hired to inventory and research items for notable auctioneers. They created the Collection of Motion Picture Costume Design. Their dream: The heretofore radical idea of showing and preserving historic costumes for public exhibitions. Thomas died in 1996, and three years later McQueen joined MGM/UA as a prop and costume archivist.

In 2012, he went on his own and has assisted numerous stars' estates. His famed outfits have been worn by notables from Charlton Heston ("Ben-Hur") to Marilyn Monroe ("Some Like It Hot") to Sharon Stone ("Basic Instinct").

More on McQueen can be found at https://www.barrons.com/articles/how-one-man-assembled-the-largest-collection-of-hollywood-costumes-in-the-world-01592335722. We thank him for preserving history.