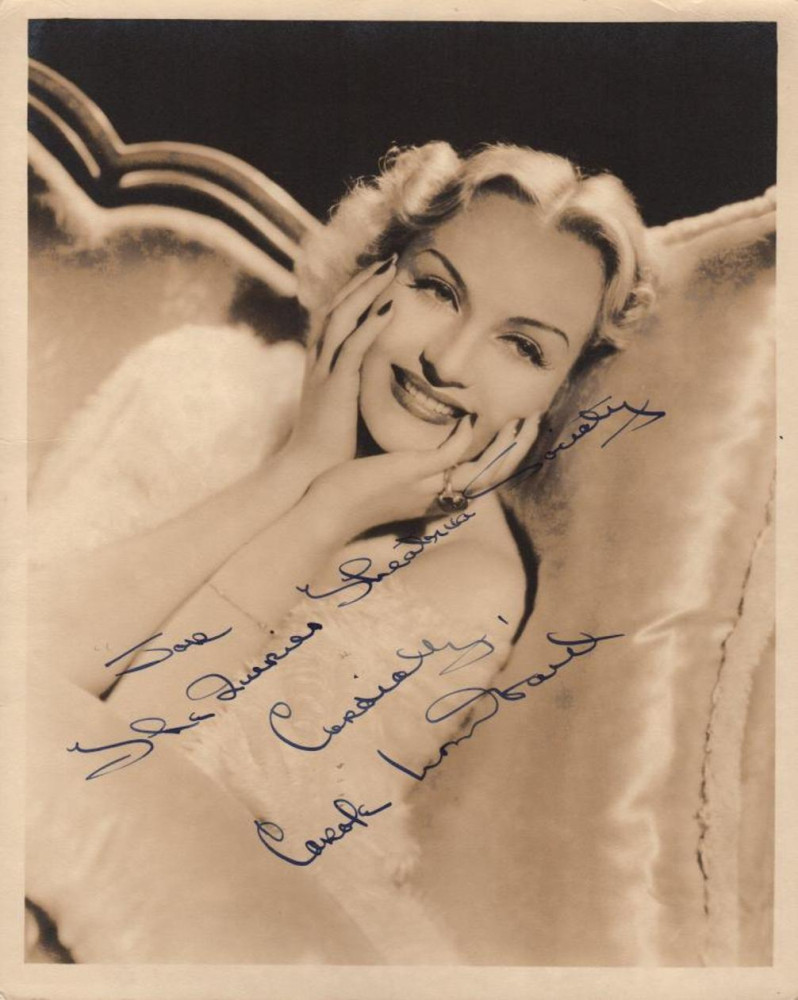 While Carole Lombard was generally a generous signer of autographs (I'm certain there were times that was the last thing on her mind), her sadly brief lifetime has made her signature sought-after for decades...and many unscrupulous types have played on that demand; fakes abound. We pointed out one in late 2007 (https://carole-and-co.livejournal.com/55847.html), and in ensuing years I think I've developed a good eye what makes an authentic Lombard signature, such as the one above.

Another autographed Lombard pic has arrived at eBay: 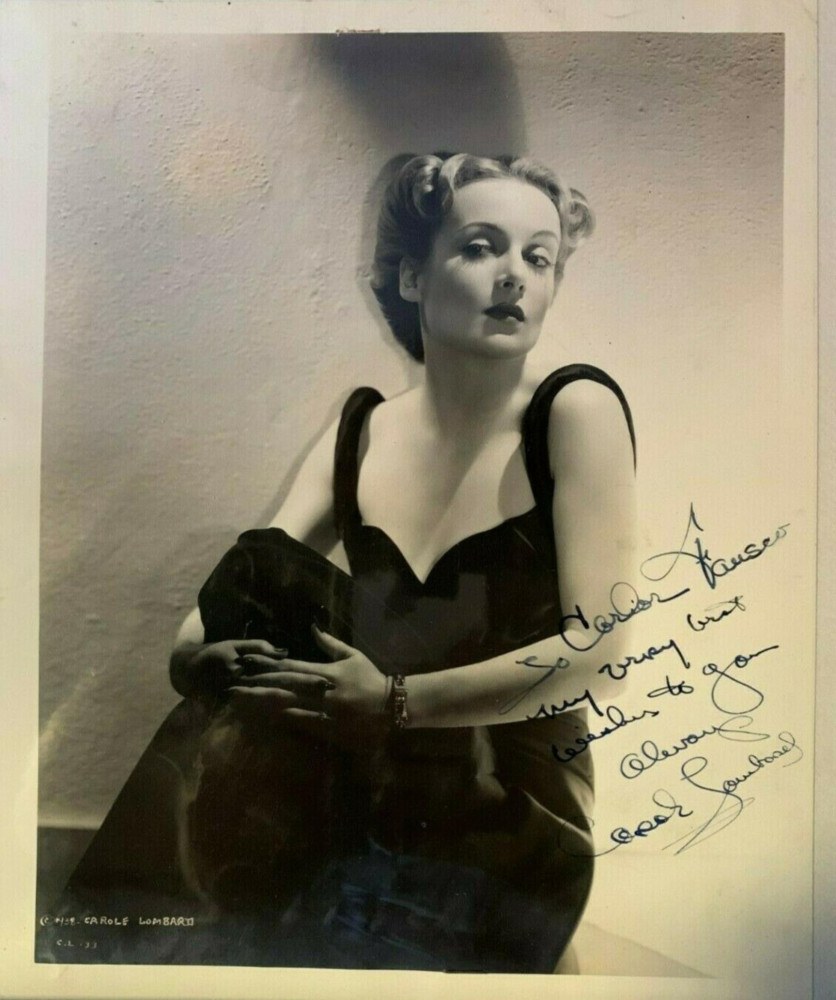 While her signature is slightly different than that of the photo at top, it jibes with other authentics I've seen, particularly the left-leaning angle (that's a reference to penmanship, not politics, folks). Still unconvinced? Here are two close-ups: 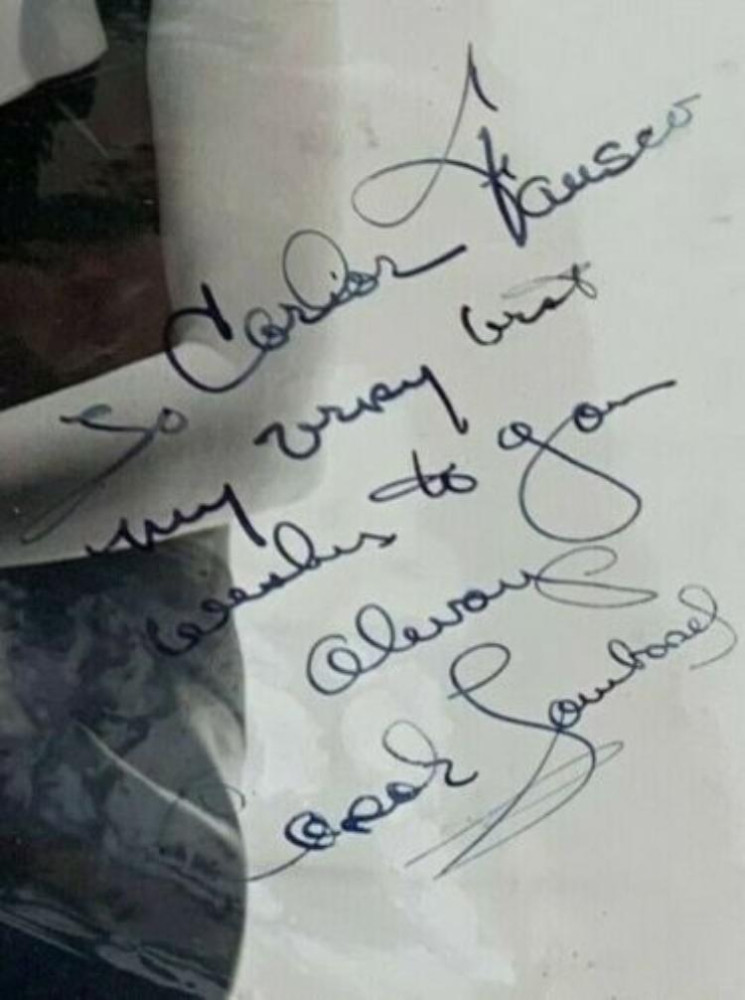 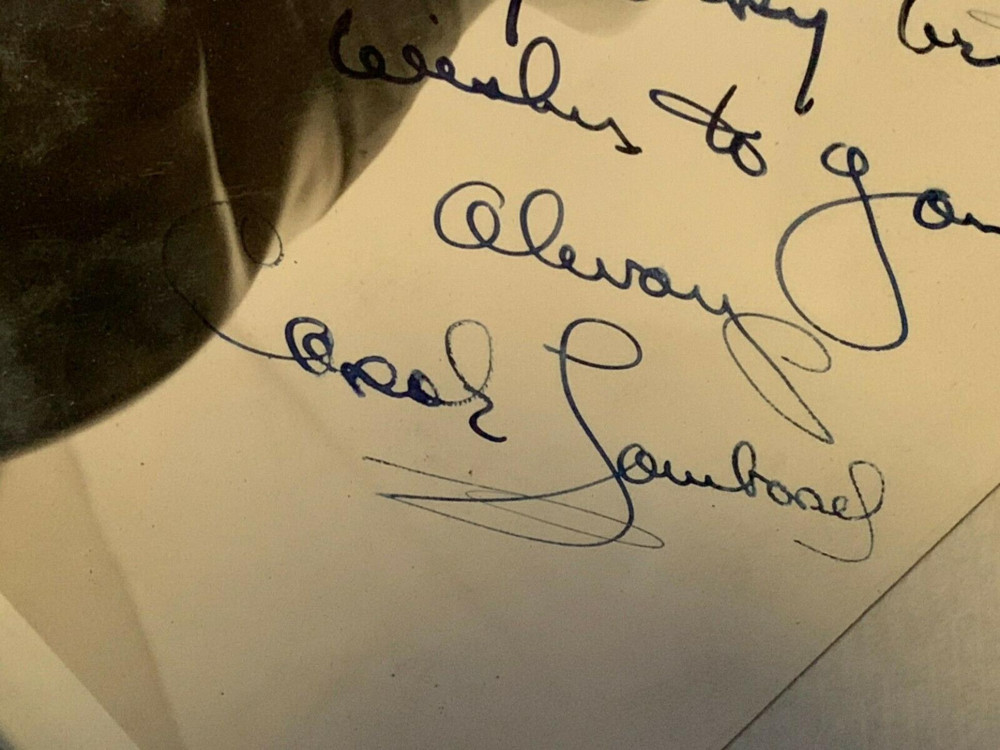 The signature passes my smell test, thank you.

My bit of confusion has to do with the photo's history. According to the seller, Lombard signed it at the Golden Gate International Exposition in San Francisco in 1939 (like the World's Fair in New York, it was held in both 1939 and 1940). But the picture has Columbia Pictures markings, meaning it's from no later than 1934. I have no idea how she came to sign this. 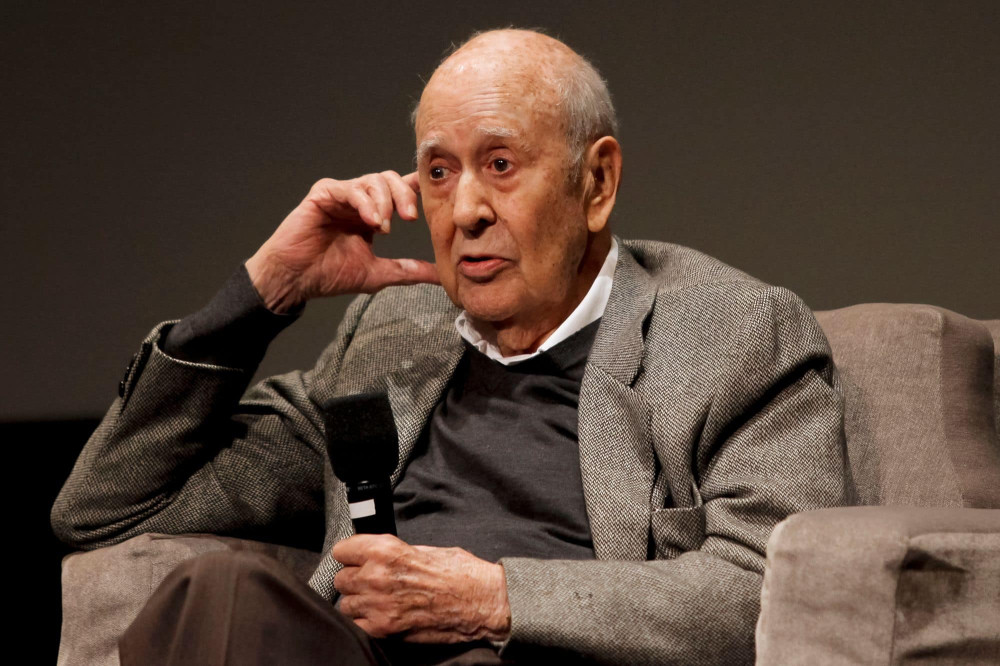 Many around the blogosphere are offering their tributes to and anecdotes about comedic genius Carl Reiner, who left us at age 98. Thankfully, I have one too.

It was March 29, 2015, the final day of the TCM Classic Film Festival (https://carole-and-co.livejournal.com/776211.html). That morning, Reiner promoted his latest book, "I Just Remembered," at the fabled Larry Edmunds Bookshop on Hollywood Boulevard. Here's what I wrote about our encounter: 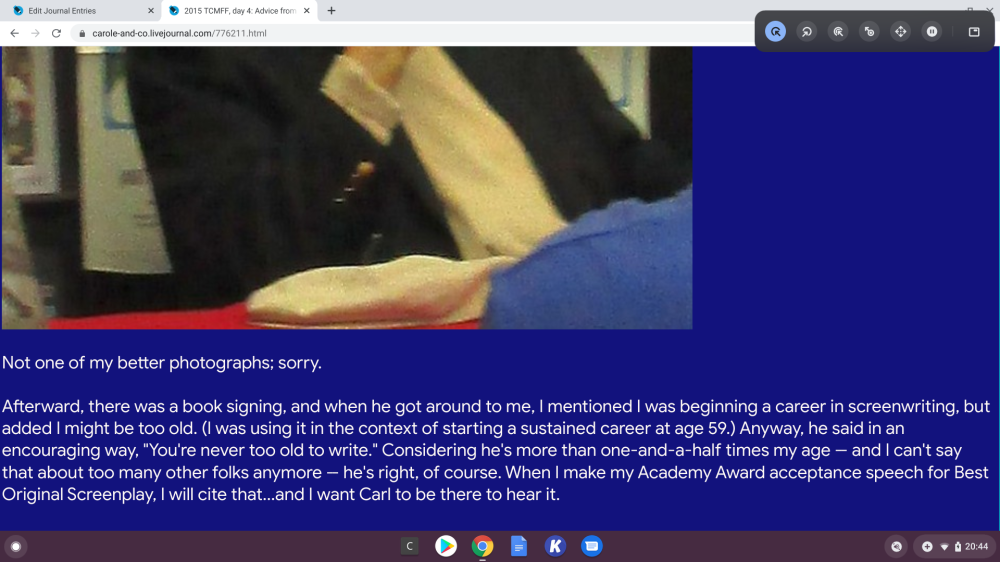 OK, not the most profound of stories, but his encouragement was needed, and if I ever win any kind of screenwriting award, I will thank him.

Reiner was sharp until the end. He "got it," as this photo of him, his daughter Annie and best friend Mel Brooks, taken a few days ago, makes clear. 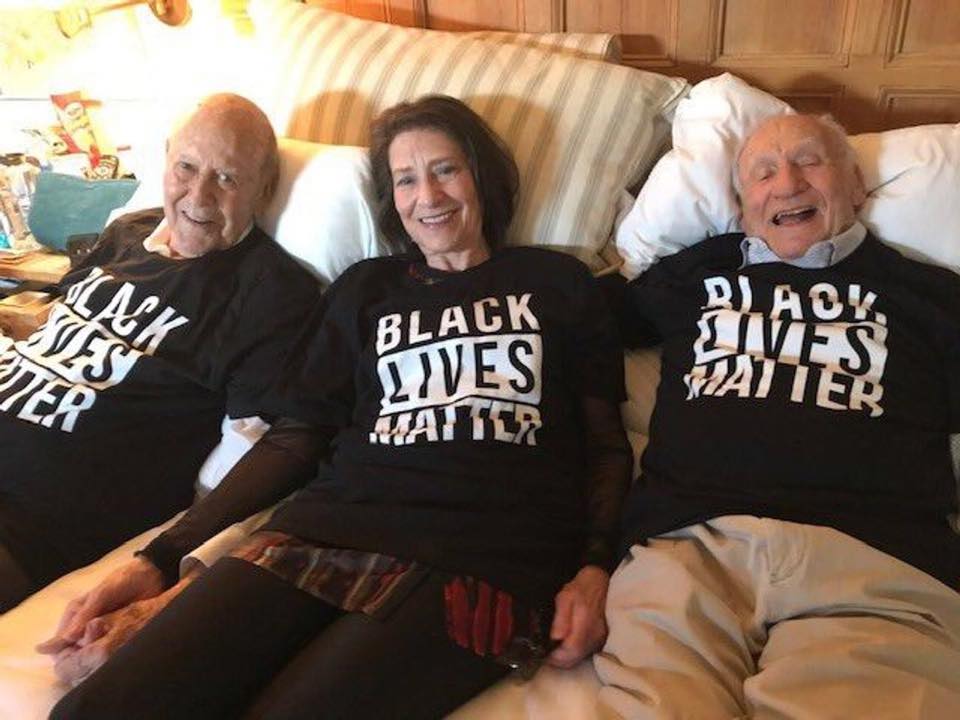 Heaven must have needed a comedy writer. It now has one of the best. 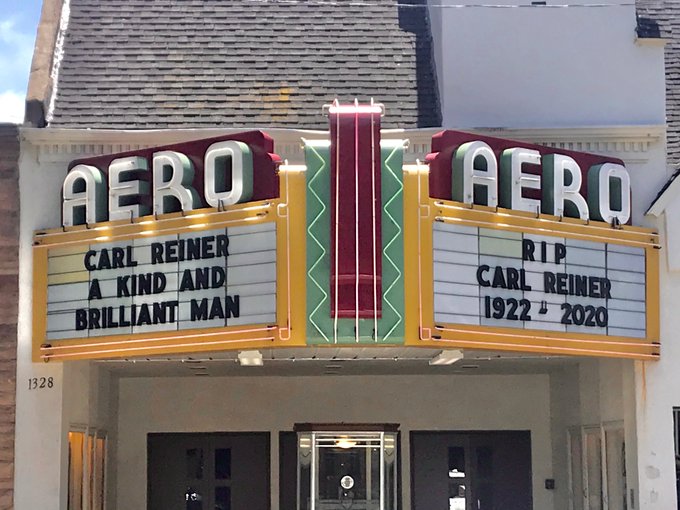