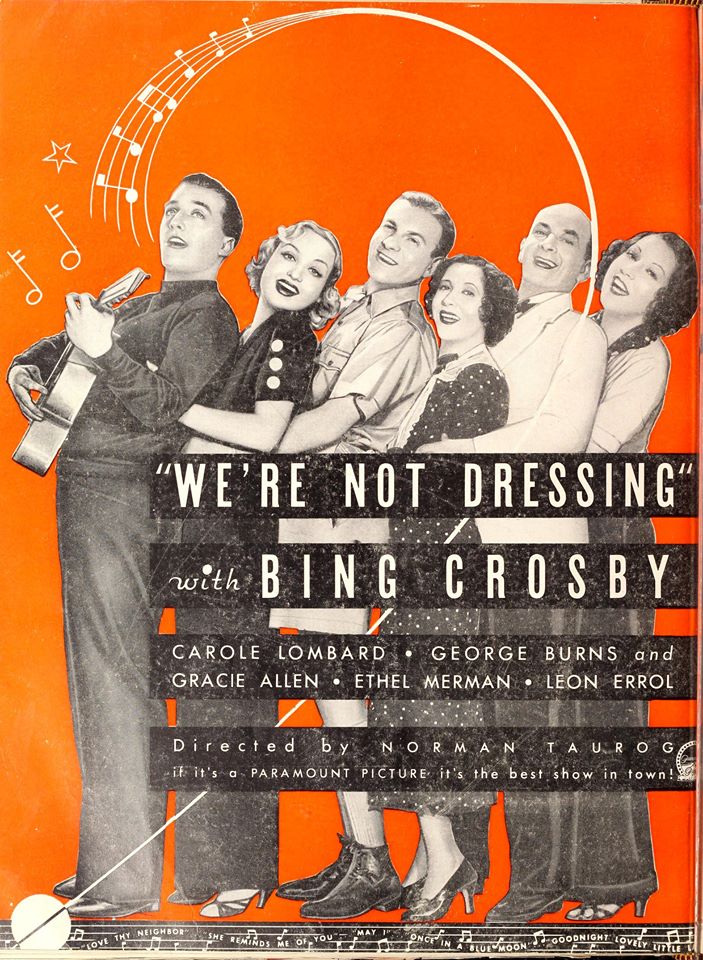 Paramount's "We're Not Dressing" was a star-studded romp that hit movie theaters in the spring of 1934, roughly the same time as another Carole Lombard film, Columbia's "Twentieth Century." 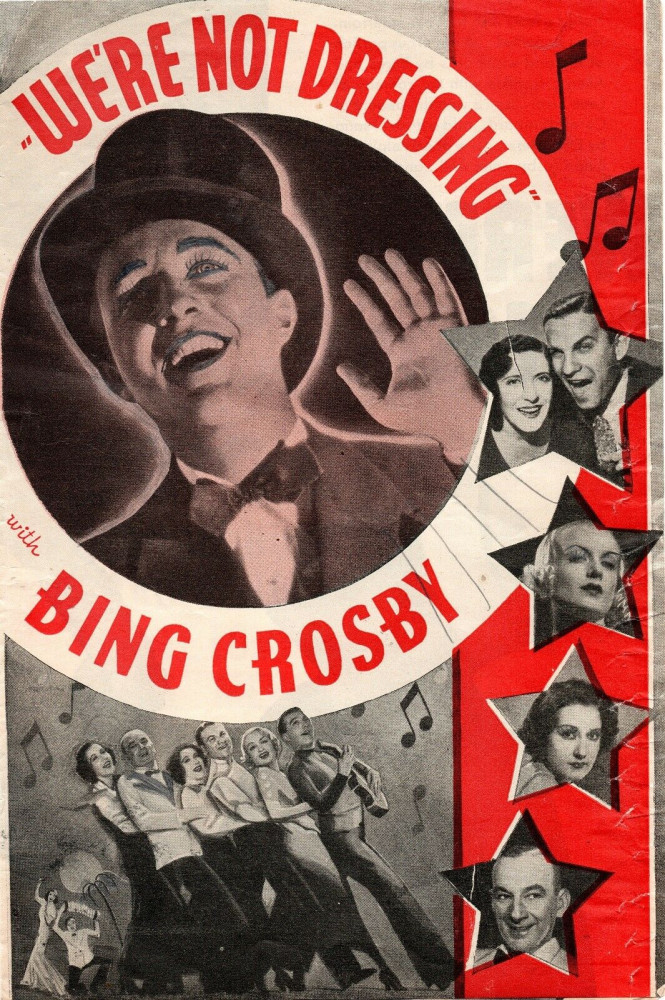 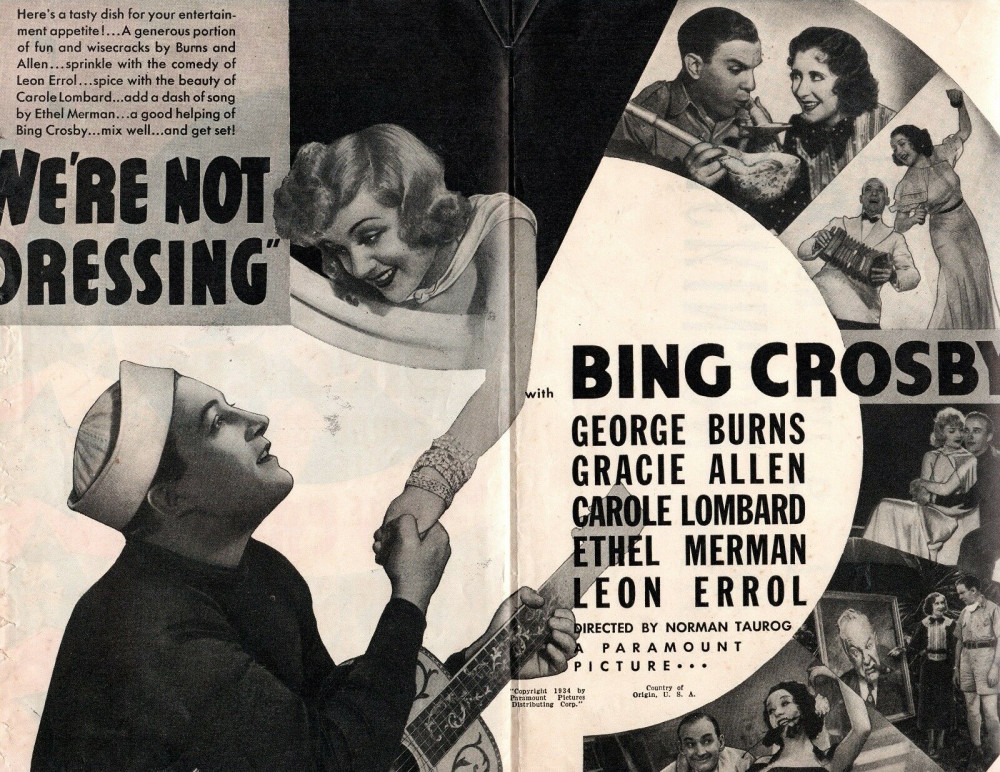 Above is a herald promoting the movie, which ran at the Dickinson Theater in Fayette, Mo., in early May 1934. 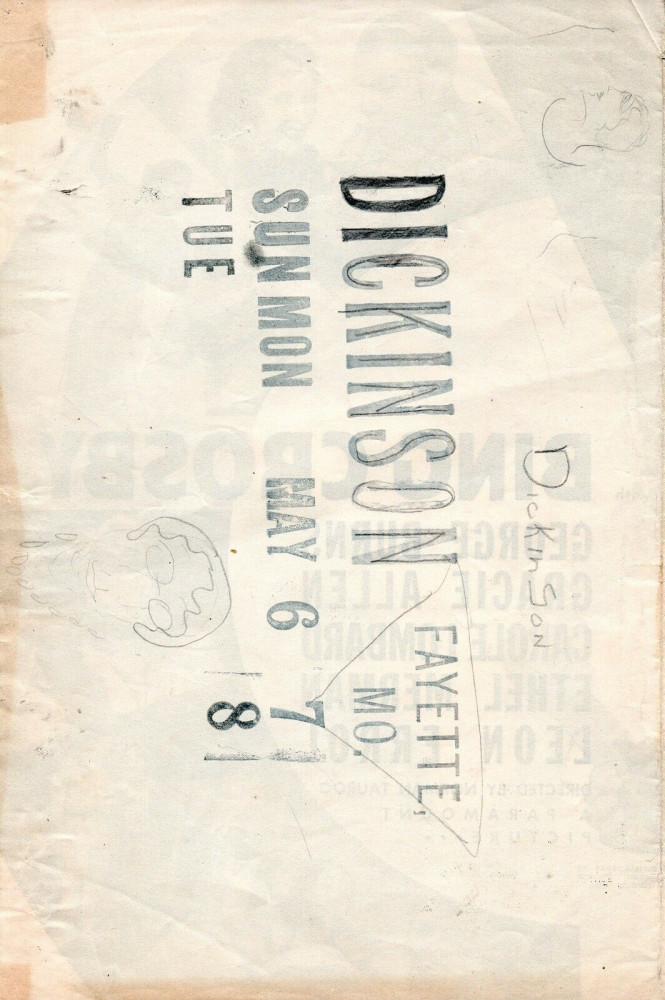 What the place looked like later, after it changed its name to the Grand: 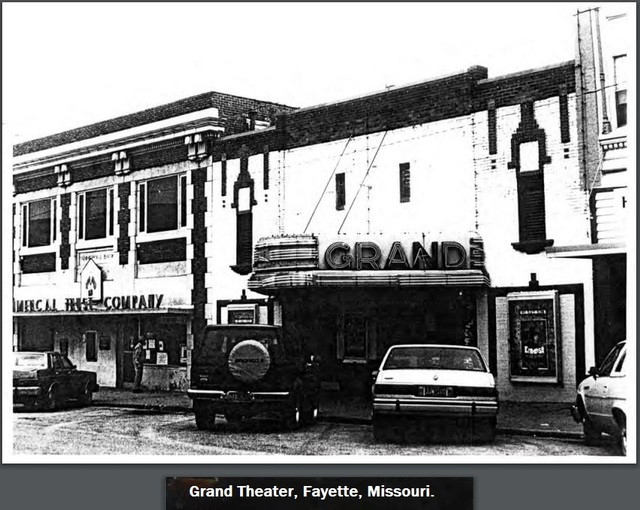 The theater closed in 2014, leaving Fayette (population 2,700) without a movie venue.