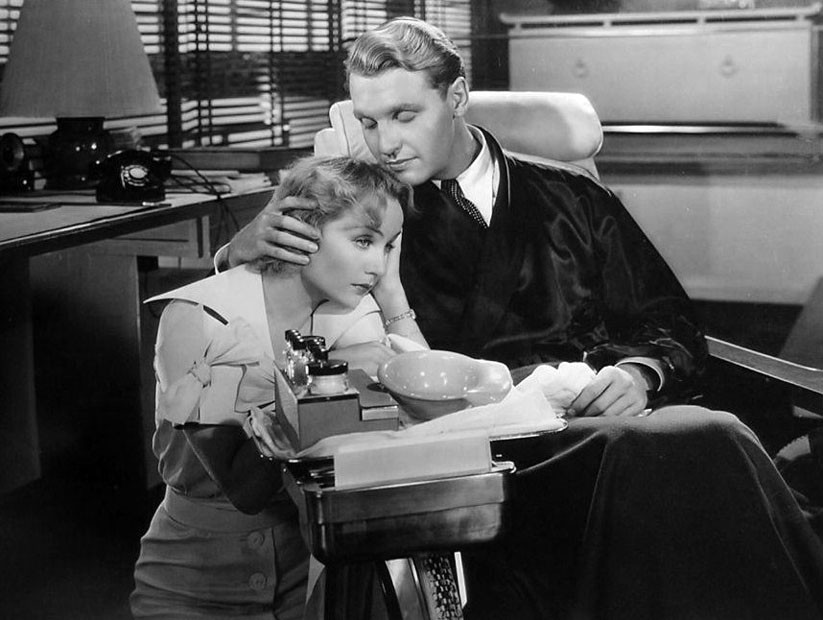 It's near impossible not to feel sorry for Ralph Bellamy, who in so many Golden Age romantic comedies -- such as in "Hands Across The Table" with Carole Lombard -- was cast as the "third wheel," the well-meaning but bland guy who never gets the girl. 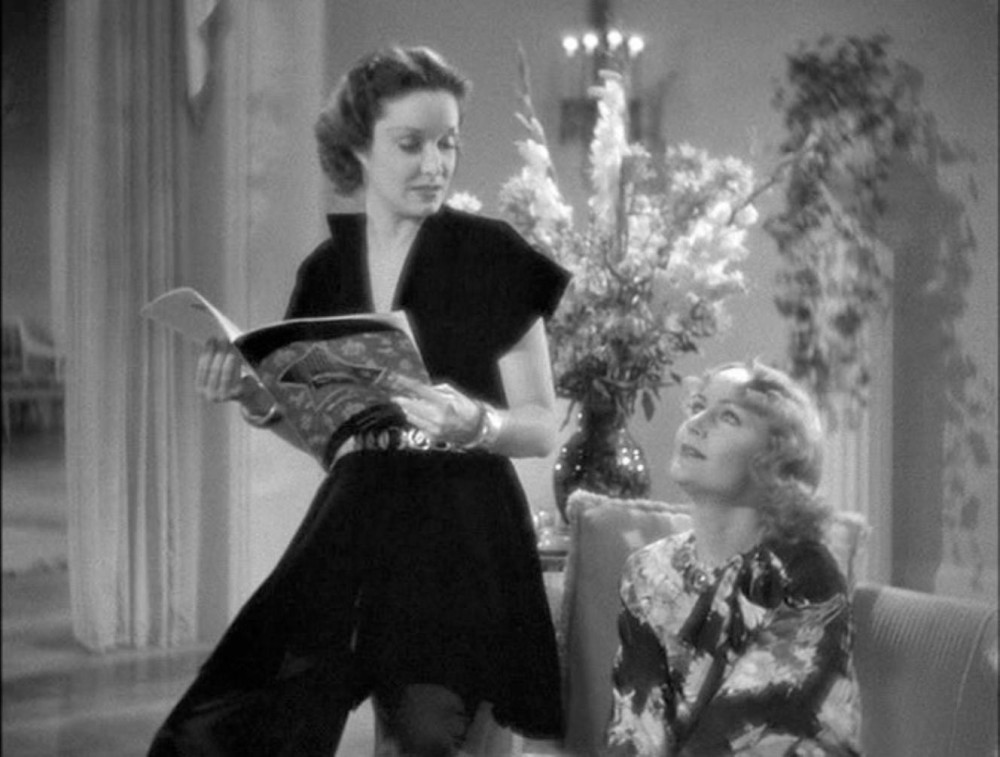 Yes, there were "other woman" characters played by the likes of Gail Patrick, though they more often were traditional antagonists (think "My Man Godfrey"). But rom-coms of more recent vintage have a different type of gal who doesn't get the guy...she's simply too high-strung for the dashing hero.

New York Times critic Alexis Soloski described these ill-fated characters earlier this week (https://www.nytimes.com/2020/04/21/movies/romcoms-dumped-girlfriends.html?fbclid=IwAR02INGnvDKzOrm0754OHJe_ovIIwRI39_iGKd-EPRtiD-xa4x-YOG7zmbs). Why do they lose out to the "free spirit"? Simply put, they're deemed too high-strung, too demanding, for the leading man.

"The older and more married I get, and the more I think about marriage as a practice women are taught to desire that still disproportionately benefits men," Soloski wrote. "I wonder what's so terrible about a woman who makes her expectations explicit from the start."

She specifically cites Katharine, Sigourney Weaver's corporate character in "Working Girl" (1988) who while certainly an antagonist type is also shown as more than competent. She loses the affections of executive Harrison Ford for waifish Melanie Griffith. 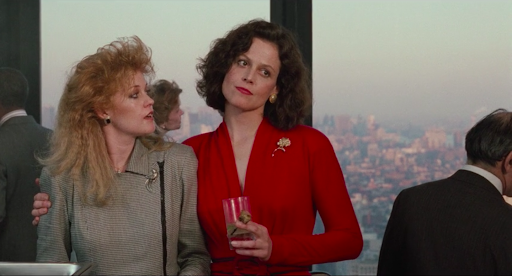 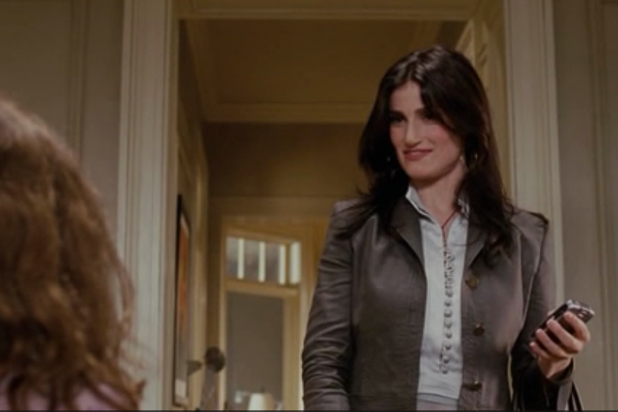 At least Nancy gets a consolation prize of sorts -- Prince Edward (James Marsden), who's entered the real world searching for Giselle, who gives him the Bellamy treatment. He then meets Nancy; "Too overwhelmed to make any demands, she follows him to fairyland and they marry immediately," with Nancy now in animated form and presumably able to rehearse for "Frozen."

Some may argue Soloski simply reflects the upscale Manhattan mindset of the Times audience, but, she notes:

"Undergirding these characters, almost all of them created by men, is a troubling male fantasy, that the ideal woman will depend on a man almost entirely, but ask nothing from him and that women who do ask are too much trouble. Who decided that women who know what they want and ask for it are monsters and that men who don't ask and don't know are simps?" 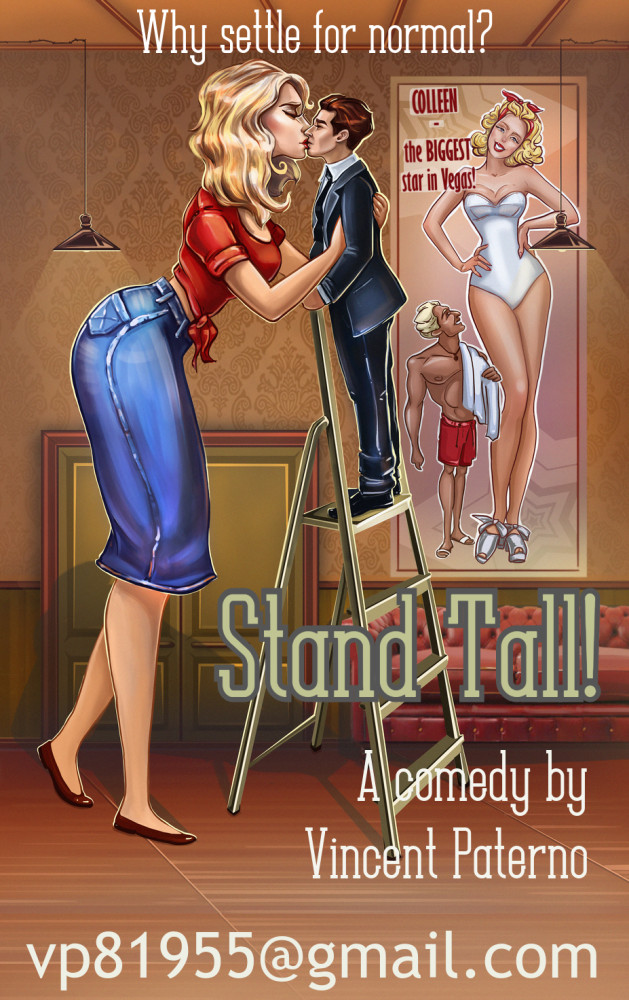 This brings to mind one of the two rom-com scripts I've created, "Stand Tall!" Lead character Colleen Cossitt, the Vegas waitress inadvertently inflated into a 16-foot-1 1/8 giant, isn't necessarily dependent on scientist Keswick Fletcher, whose mishap made her big. But each does right by the other because it's the right thing to do. Later, Colleen asserts her independence, overruling the disapproving Keswick when she's offered a chance to be a showroom headliner (for $1 million) at the casino where she once worked. (She hires Keswick as her manager for 10 percent of that total.)

Do I have a "dumped woman" in "Stand Tall!"? Yes, I do -- Cassandra Maitland, the haughty, wealthy, widowed ex-showgirl who nixed the 5-foot-4 3/8 Colleen's attempt to become a member of her old-school Vegas showgirl troupe (and who, unbeknownst to Ms. Cossitt, was having an affair with Keswick; he later finds true love with the larger-than-life Colleen). But by story's end Cassandra, now a traditional antagonist, is brought down to size...literally. (That's all I'll say for now.)

Shed no tears for Bellamy, BTW. His characters may rarely have gotten the girl, but he saved the free world (as Franklin D. Roosevelt in both the stage and screen versions of "Sunrise At Campobello").
Collapse