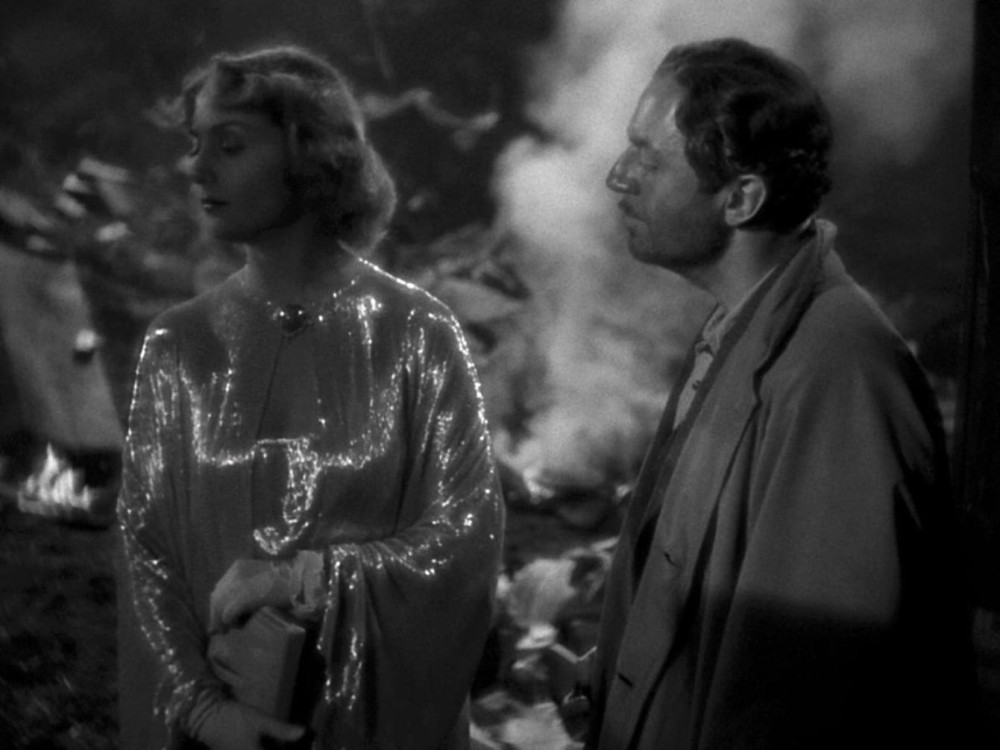 I heard on KNX radio this morning experts predict the unemployment rate in southern California, whose formerly thriving economy was suddenly pummeled in less than two months by the coronavirus pandemic, could escalate to 31 percent before this is all through. To provide context, when the region was in the throes of the Great Depression 88 years ago, unemployment topped out at 28 percent.

In other words, we are all Godfrey at the proverbial city dump...but unlike William Powell's Godfrey, no flighty but good-hearted socialite (Carole Lombard's Irene Bullock) will come to our rescue.

So many businesses throughout SoCal are hurting -- oil, aerospace, high tech -- but it's safe to say that they aren't the jobs most people associate with the area. Rather, it's this: 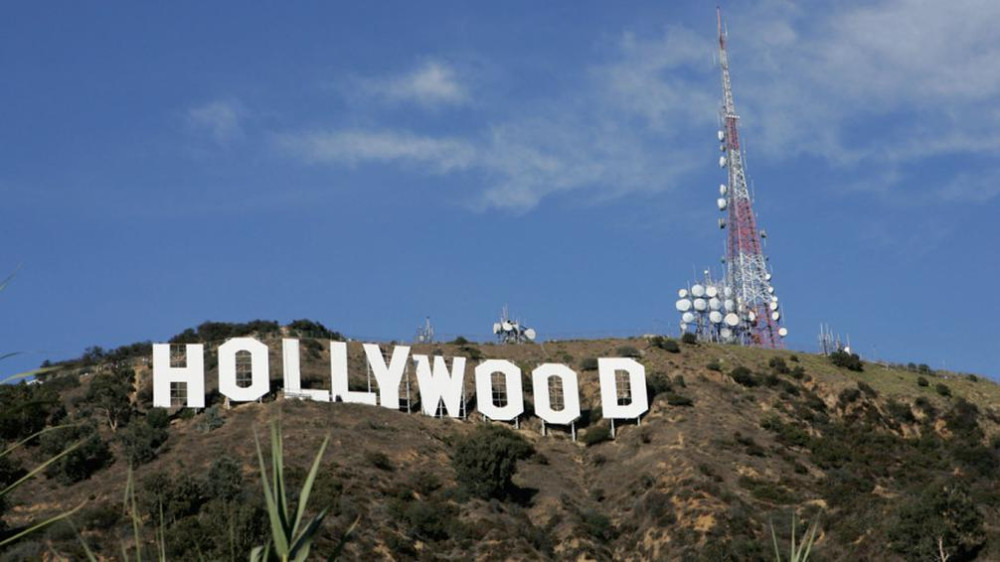 Hollywood -- movies, television, video games and so much else in entertainment. On about March 12, soon after Tom Hanks and wife Rita Wilson came down with coronavirus while he was shooting a film in Australia (both have since recovered and returned to the U.S.), the industry essentially ground to a halt. Very little has happened since. 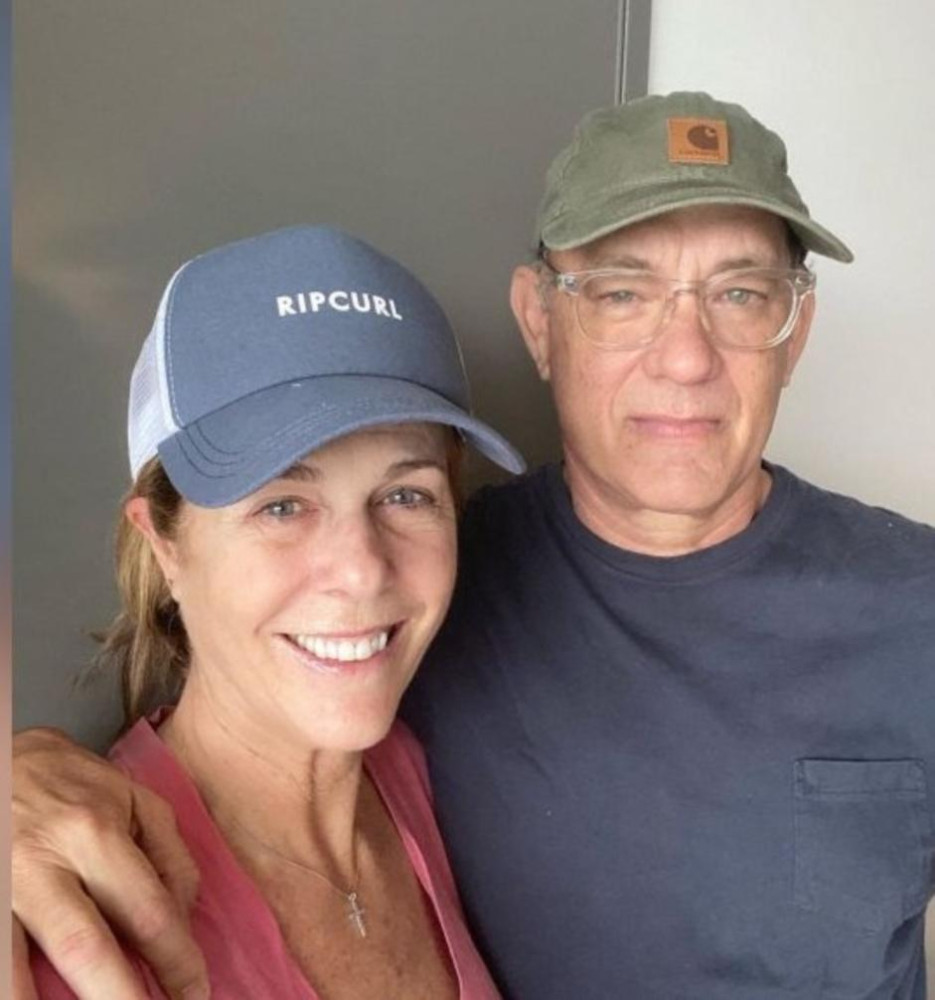 Just as in the days of the flu epidemic of 1918-1919, when many movie theaters shut down and sending the film industry in a different direction (https://carole-and-co.livejournal.com/1083585.html), nearly all theaters are closed to promote "social distancing." (There's a been a revival of business at the few drive-in theaters that still exist, leading some to predict that staple of '50s and '60s America might make a comeback.)

But television -- broadcast, cable, streaming and so on -- has really taken a hit. From the NCAA men's and women's basketball tournaments to big-league baseball to golf and tennis majors, live sports has been wiped off the map. Additionally, scripted TV series have been left in limbo; some had a handful of episodes to complete their season (or entire run, as is the case with the CW cult favorite "Supernatural"), while still others don't know their ultimate fate.

This also traditionally is pilot season for the networks, leading to what the industry labels "upfronts," as it wheels out its new shows to potential corporate advertisers. However, of the more than 50 potential pilots created, only one was completed before the shutdown... 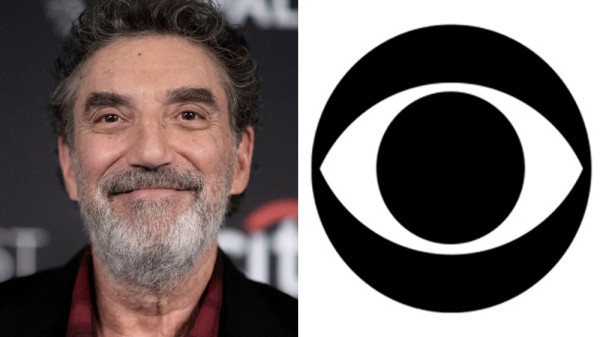 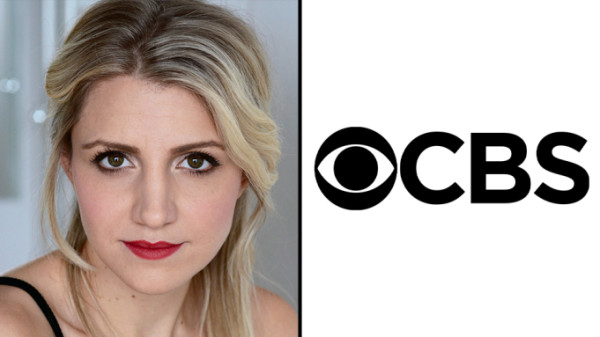 ..."B Positive," from sitcom king Chuck Lorre, whose series include my favorite show "Mom" (whose seventh season ended two episodes shy of completion) and my top rookie series this year, "Bob [Hearts] Abishola." (Earlier this week, Lorre donated $250,000 to the Los Angeles Unified School District, which is in major financial difficulty from assisting -- and feeding -- needy and hungry students.) Annaleigh Ashford will play the female lead, a rough-hewn woman who on the spur of the moment donates a kidney to a newly divorced dad.

More on the problems facing the TV industry at https://deadline.com/2020/04/pilot-season-2020-limbo-networks-mull-straight-to-series-orders-pilot-panic-1202914365/, while Gloria Calderon Kellett, co-creator of the Latino-oriented revival of Norman Lear's "One Day At A Time," discusses the challenges of safely re-entering production (https://deadline.com/2020/04/reopening-hollywood-tv-production-ideas-coronavirus-return-gloria-calderon-kellett-1202912451/).

Asked, "Do you think live audiences will be possible anytime soon," Kellett replied, "No, I don't." Not good news for multi-cam series such as "Mom" which derive much of their energy from an audience.

A week ago, Deadline Hollywood examined the many hurdles facing production companies before they get the green light to make movies and TV series (https://deadline.com/2020/04/how-hollywood-reopens-coronavirus-shutdown-production-insurance-actors-crews-1202908471/). No one's entirely sure of the protocols, which at this time are moot since no one's working (and may not until the fall), but safety will be the industry's premier priority.

But while many movies have converted to streaming, others -- most notably the big-budget "tentpole" films -- were pushed back to the holiday season or peak viewing periods in 2021. How will people be persuaded to return to theaters, especially if they are skeptical about their safety? Theater chains, many of whom were troubled beforehand, are weighing different strategies (https://deadline.com/2020/04/how-movie-theaters-will-reopen-coronavirus-exhibition-movies-1202912607/). 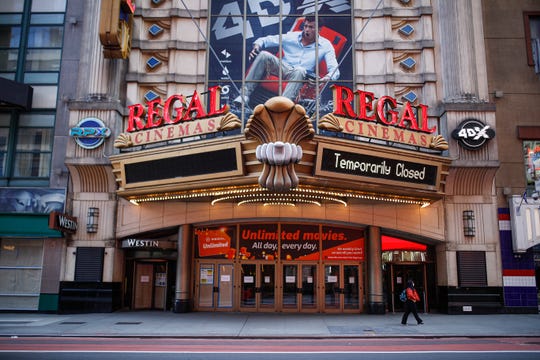 Fortunately, those of us who live in the past, so to speak, have alternative outlets -- Turner Classic Movies, the Criterion Channel and so on. We'll spend plenty of time in the movie palaces of our minds. 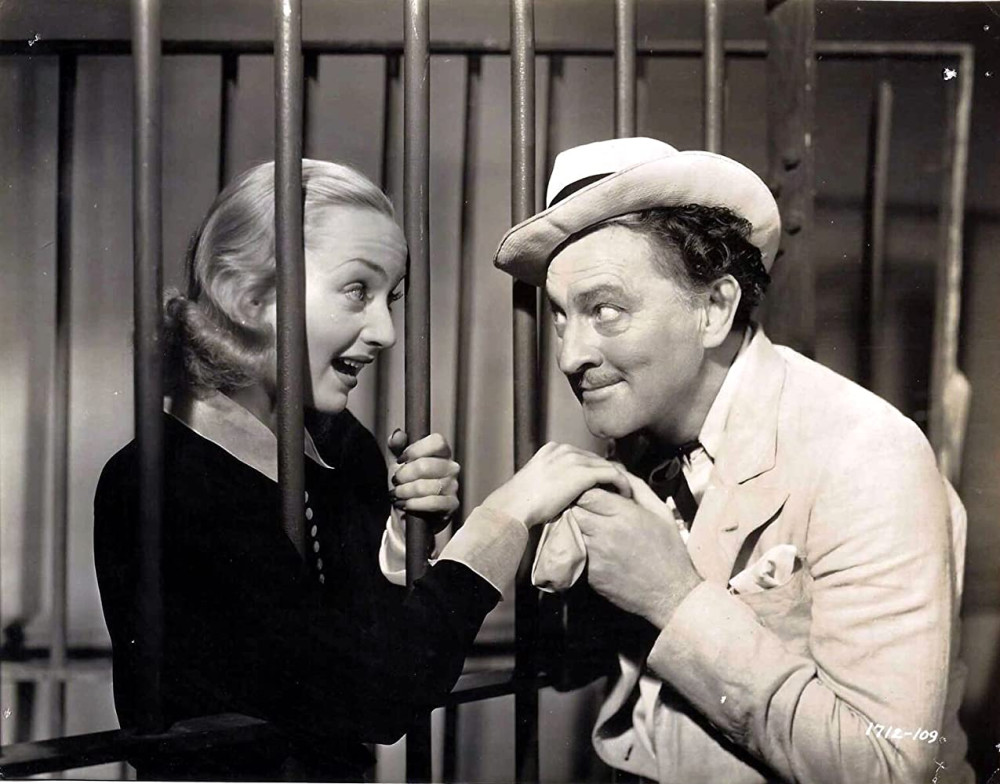