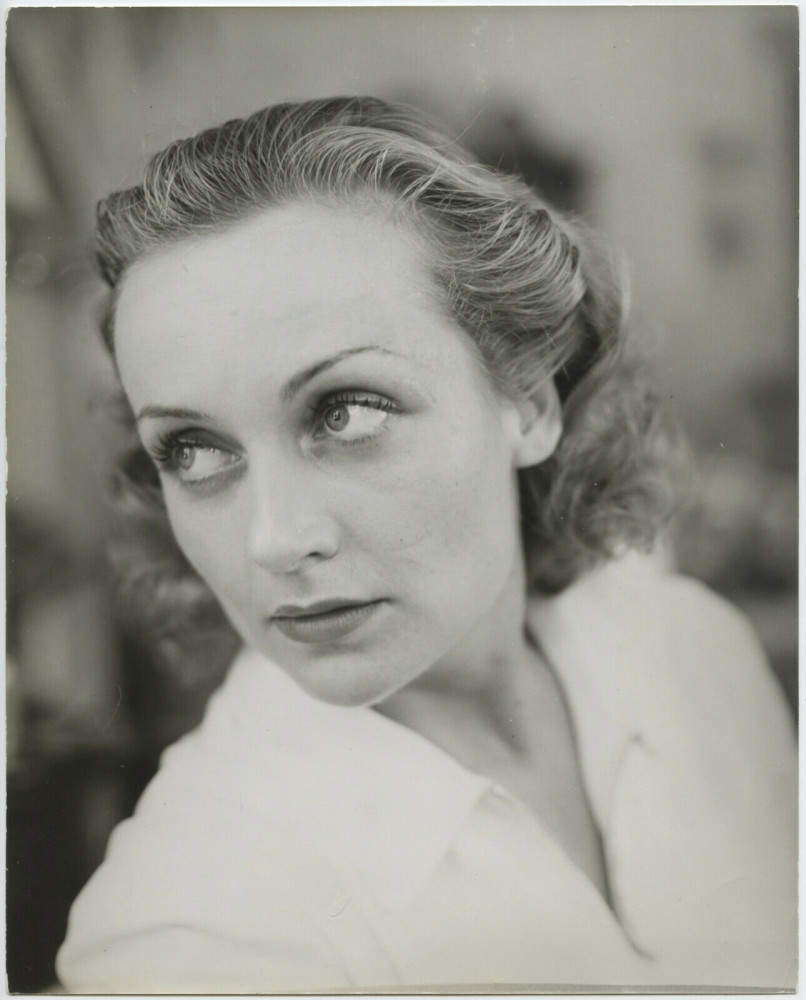 Nearly two decades after Carole Lombard (then the 10-year-old Jane Alice Peters) lived in a world where a communicable disease ran rampant, she feared she may have caught another one. Thankfully for her, it wasn't the influenza which ravaged the globe in 1918-1919, or the covid-19 that's been recently deadly, but merely...

If you believed Lombard was nervous, imagine the Paramount publicist who unwittingly began this.

It was causing problems at Warners too, since that's where Carole would film her next picture, according to the Dec. 17 Los Angeles Times: 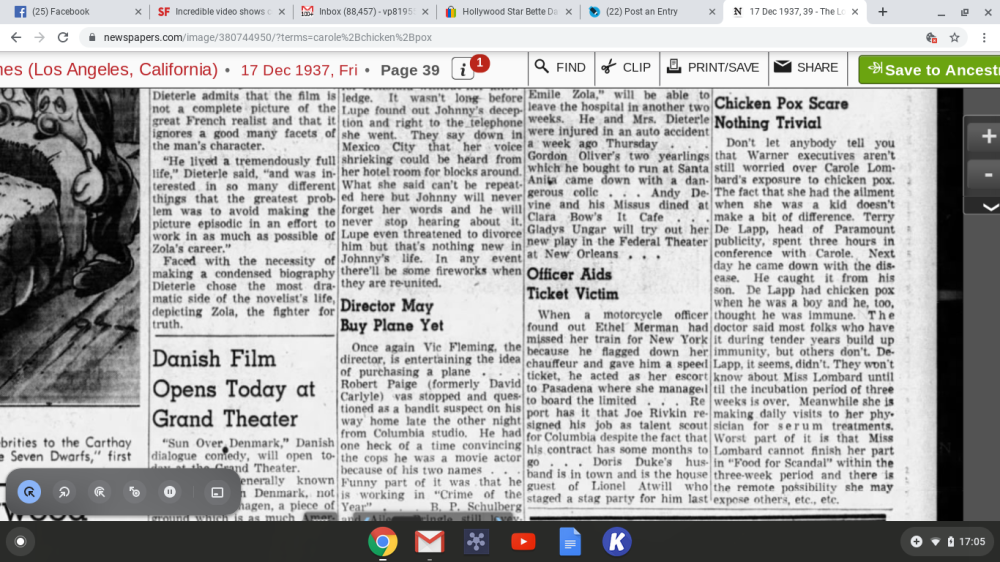 So she took precautions over the next few days, as the Oklahoma News reported on Dec. 18: 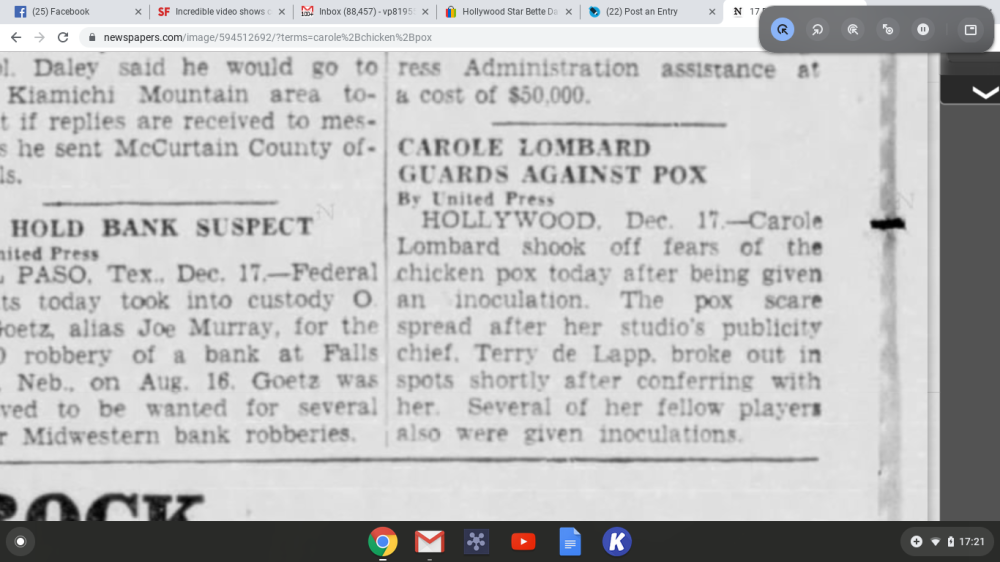 Carole turned out OK, but the bad luck extended to her Warners film, "Food For Scandal" (soon renamed "Fools For Scandal"). On the heels of simultaneous successes with "Nothing Sacred" and "True Confession," it drew lackluster reviews and middling audience reaction.
Collapse