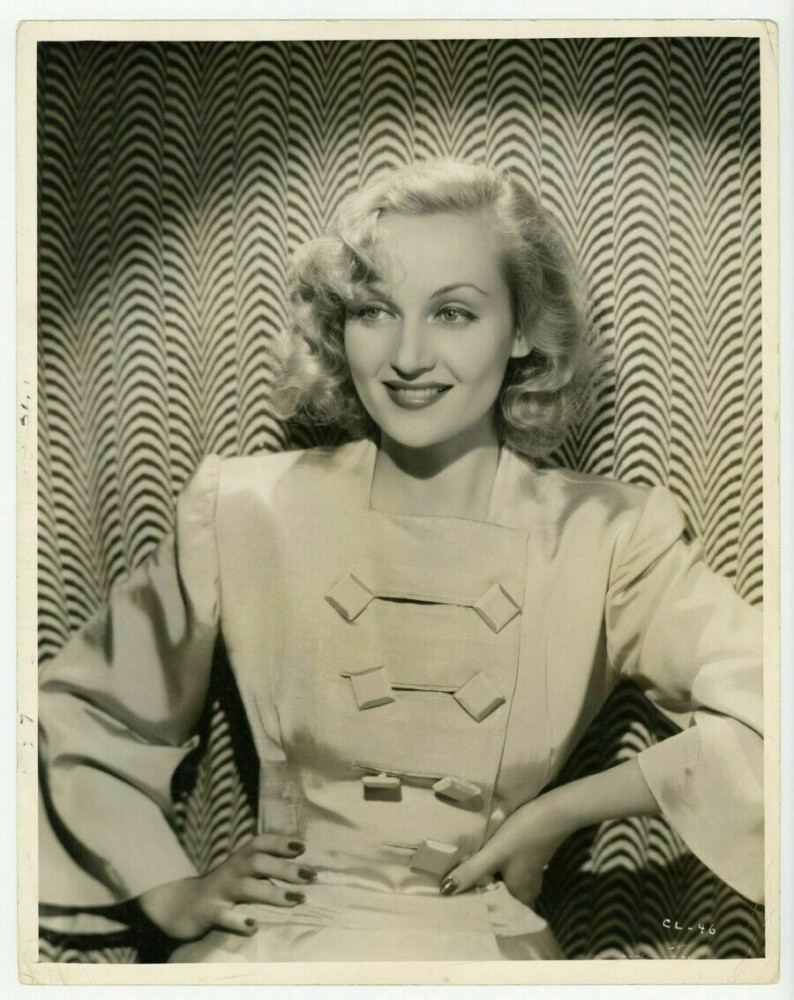 Yesterday's Carole & Co. entry referred to a photo of Carole Lombard, used in a Lux promotion, up for sale in an oversized 11" x 14" form. The seller maintains its photographer was Clarence Sinclair Bull, but I had my doubts. A subsequent post from Facebook friend John Weekes may have supplied the answer.

Weekes noted the "CL-46" in a bottom corner, and pointed out that CL-45 has a similar background. The front of CL-45, a somewhat stern portrait: 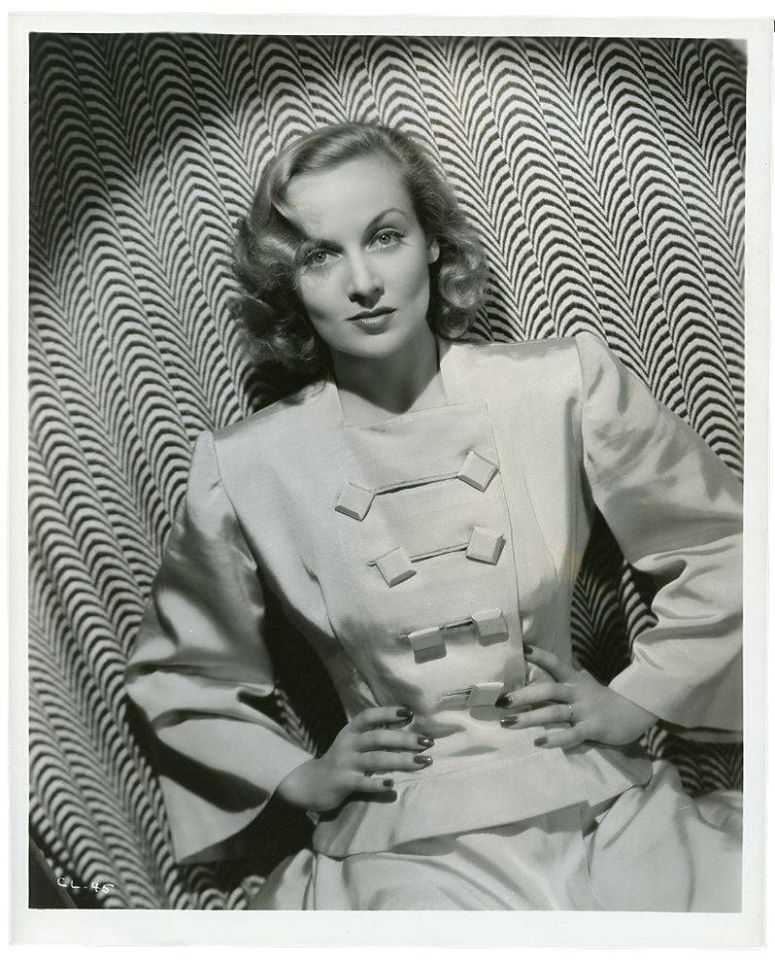 And, more importantly, its back, first at normal scale, then enlarged:: 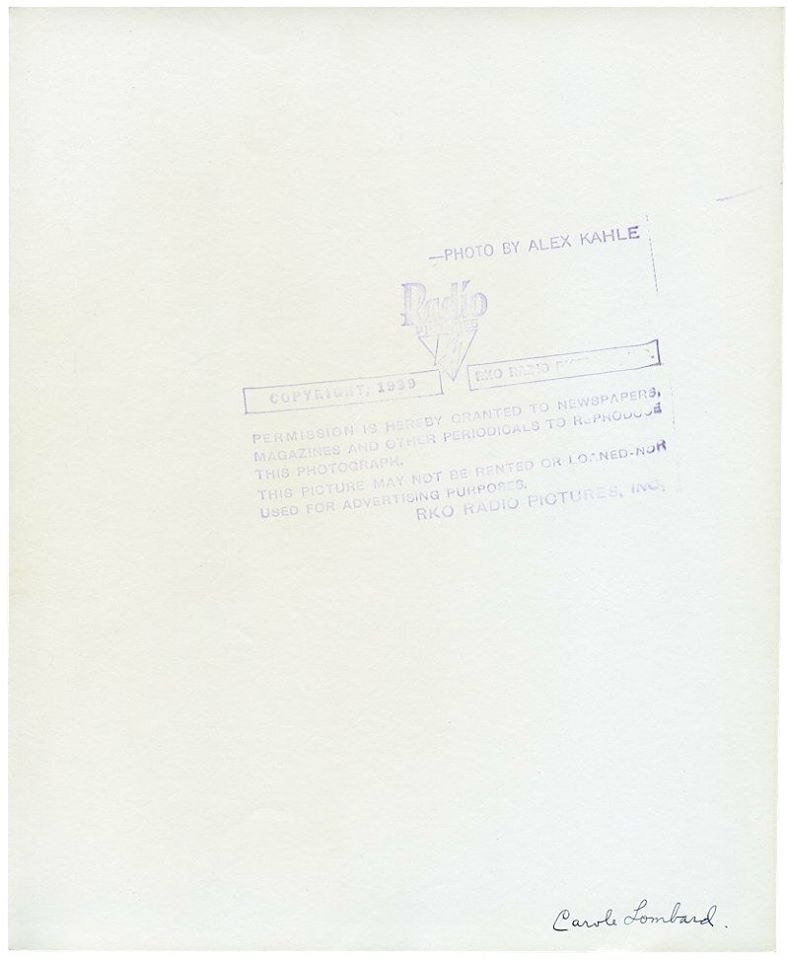 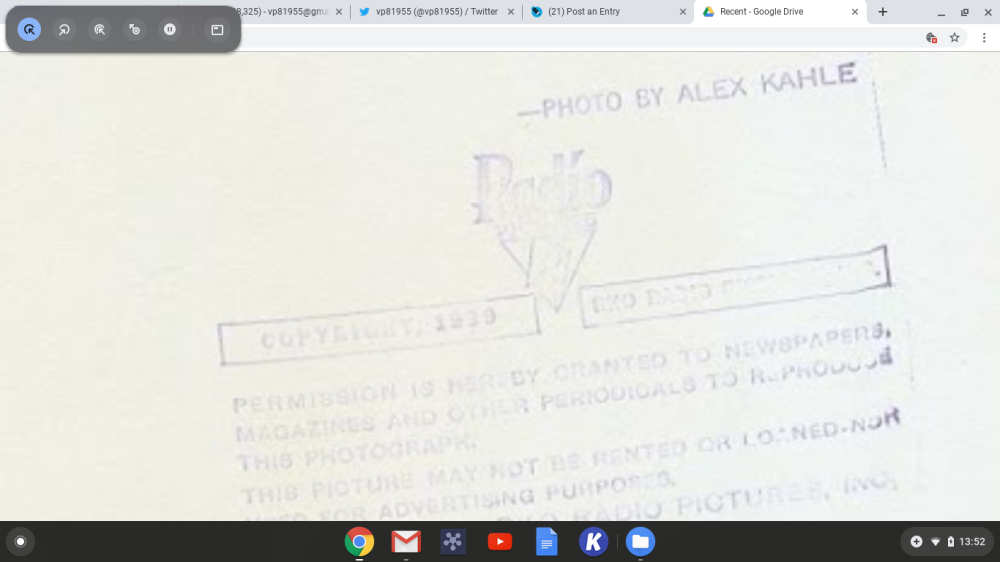 The photographer of CL-45, and thus presumably CL-46 as well, is Alexander Kahle, an RKO staff photographer who took quite a few pictures of Carole once she signed with the studio in early 1939. Some examples: 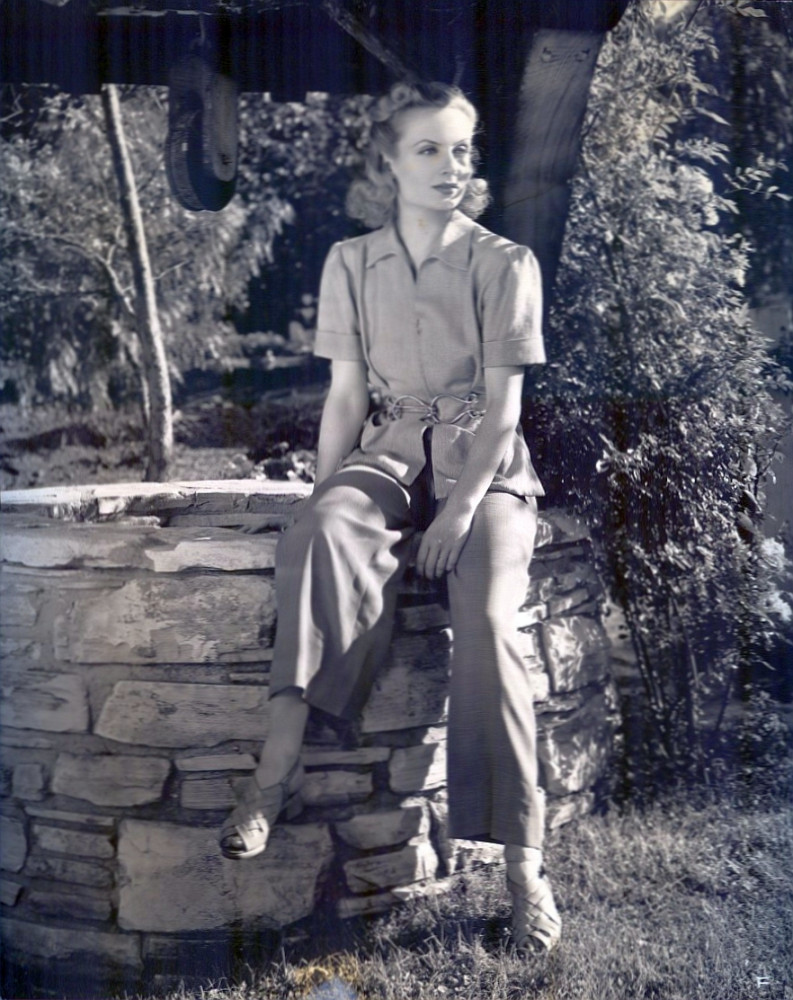 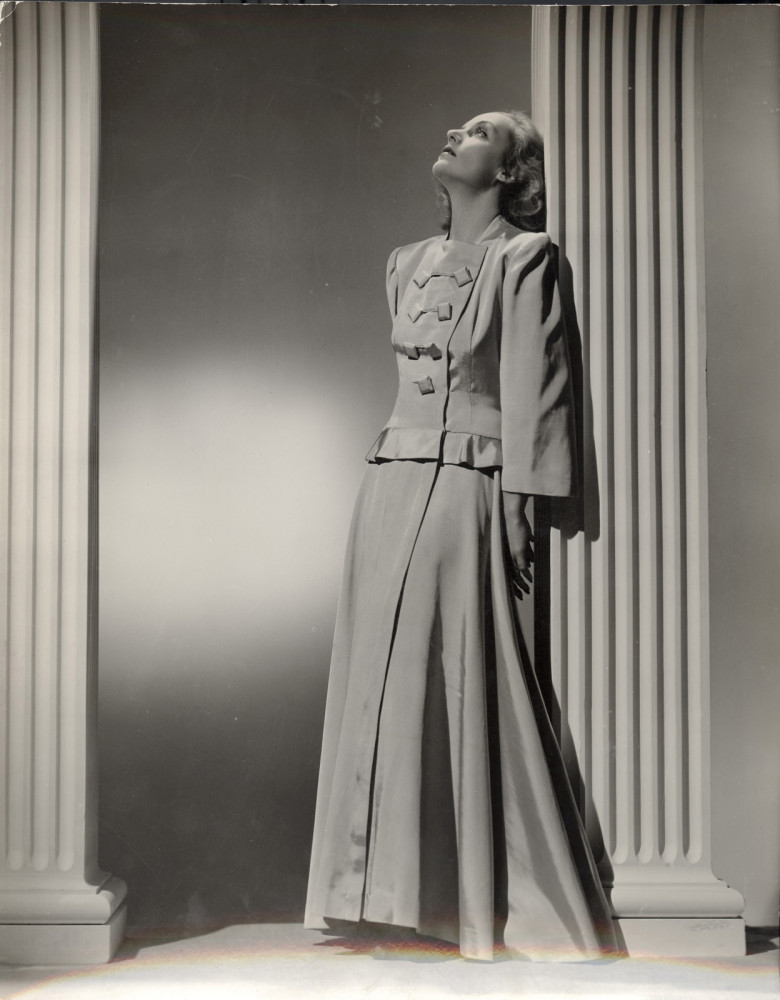 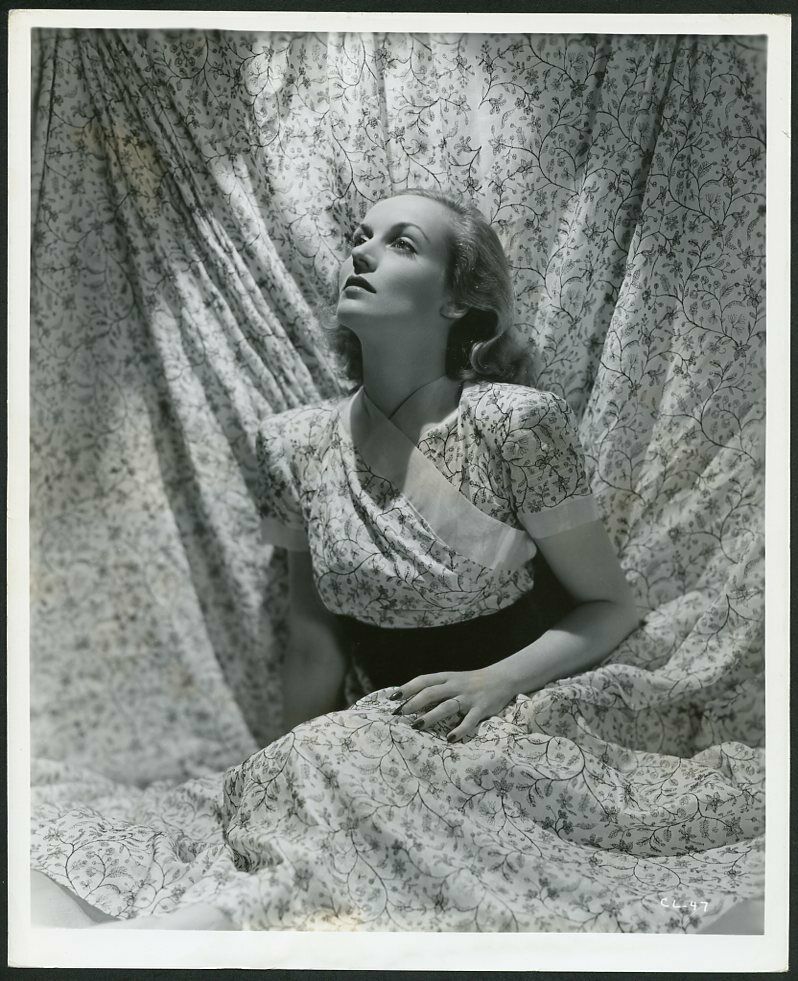 And other pics of the session above: 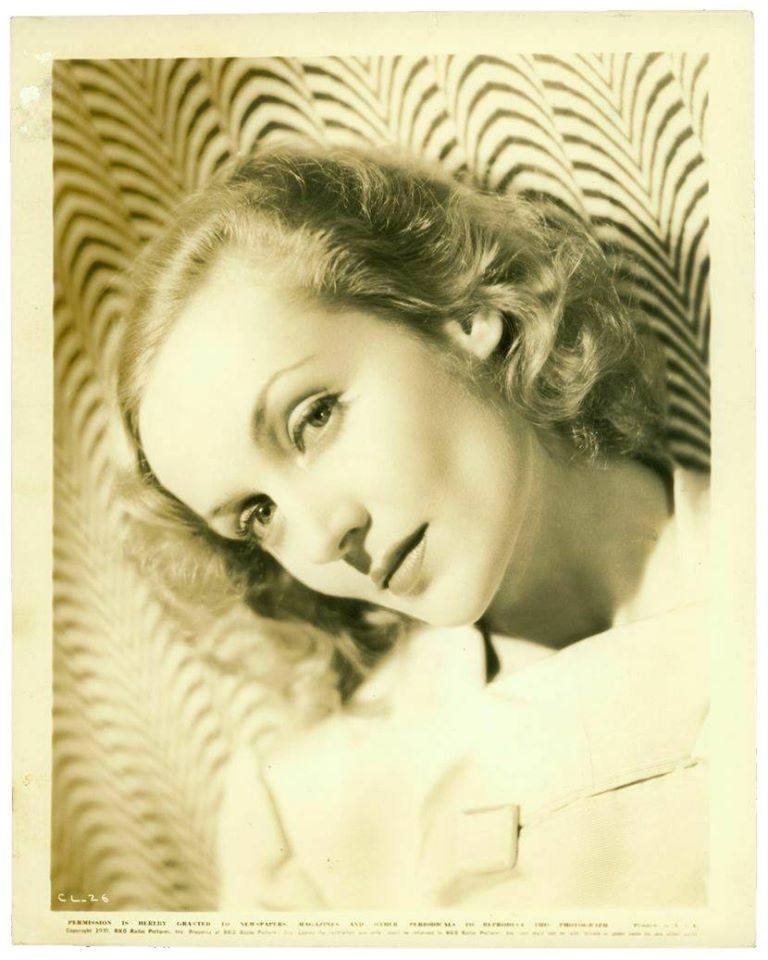 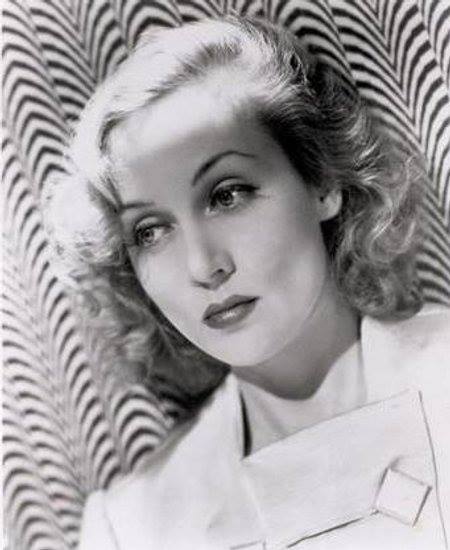 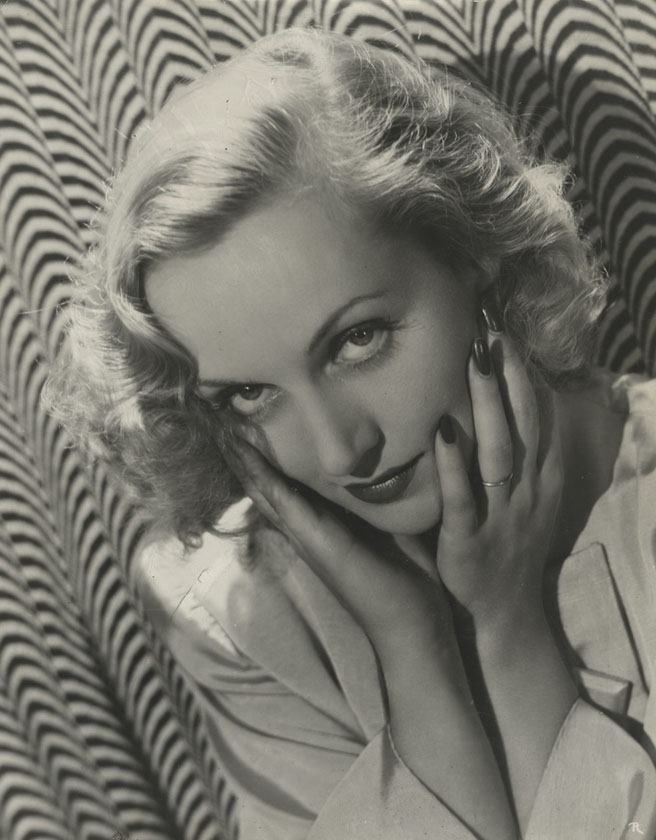