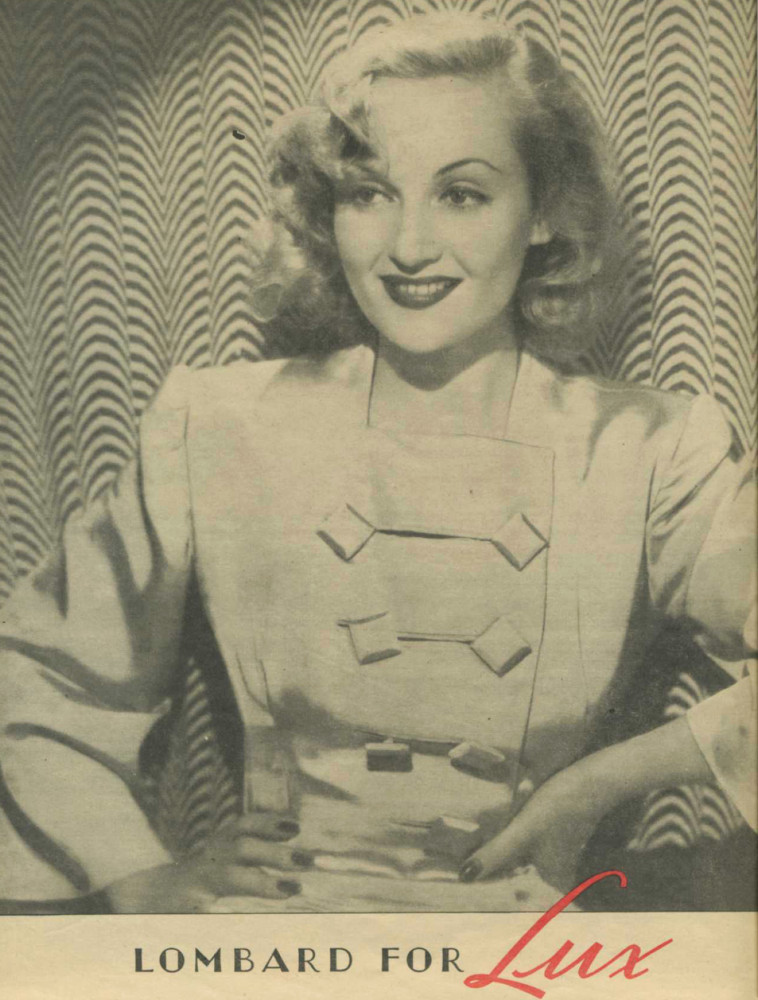 We've run this stunning image of Lux spokeswoman Carole Lombard before (https://carole-and-co.livejournal.com/760804.html), but we have no idea who took the picture. Do we now?

First, the photo without the ad tag at bottom: 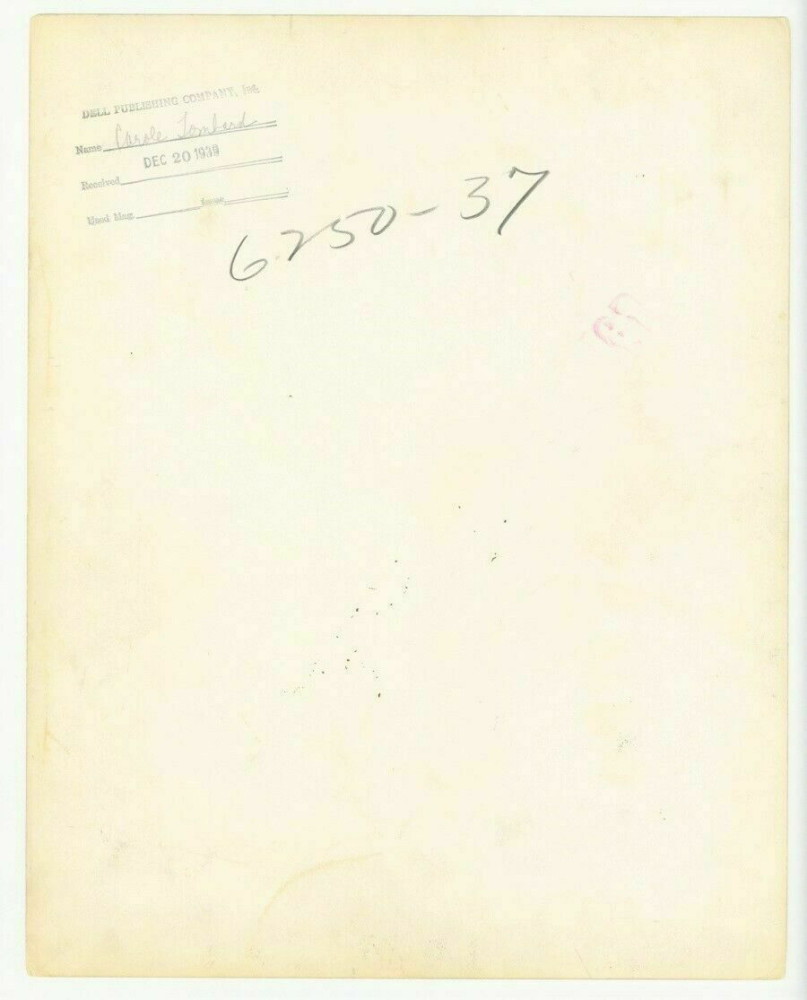 It's easy to be skeptical. We know Bull photographed Lombard, such as this sultry image... 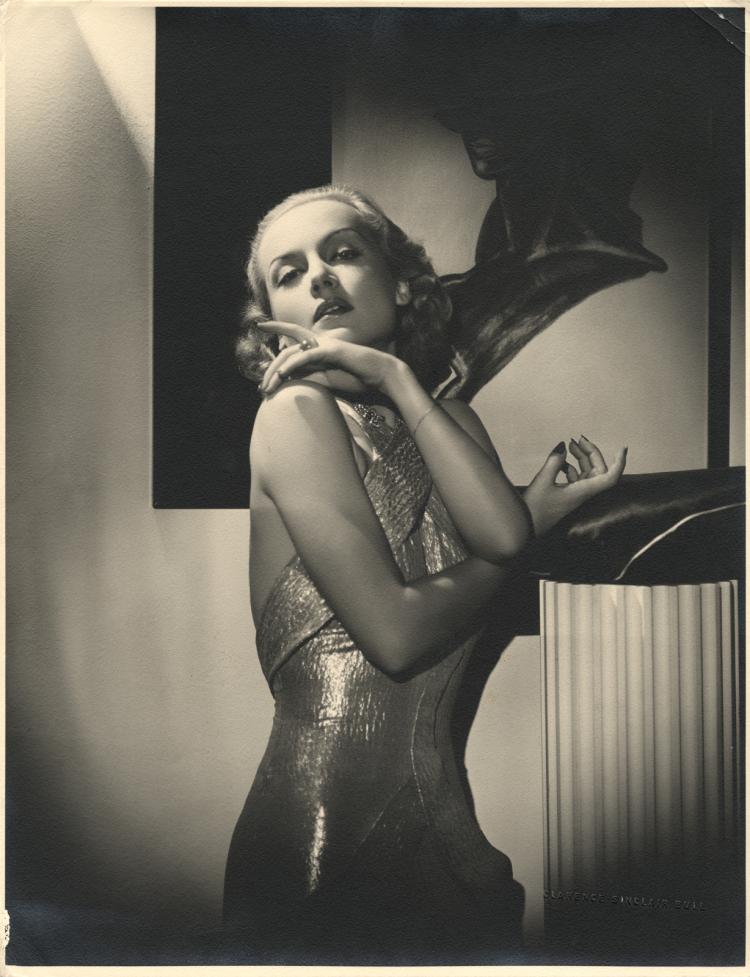 But Bull was associated with Metro-Goldwyn-Mayer, particularly Greta Garbo, and Lombard's lone MGM film was "The Gay Bride" in late 1934. The date on the back appears to be 1939 (which doesn't mean it can't be an older pic). So please forgive my confusion.

Update: Brian Lee Anderson found this image from the same session as the Lux pic: 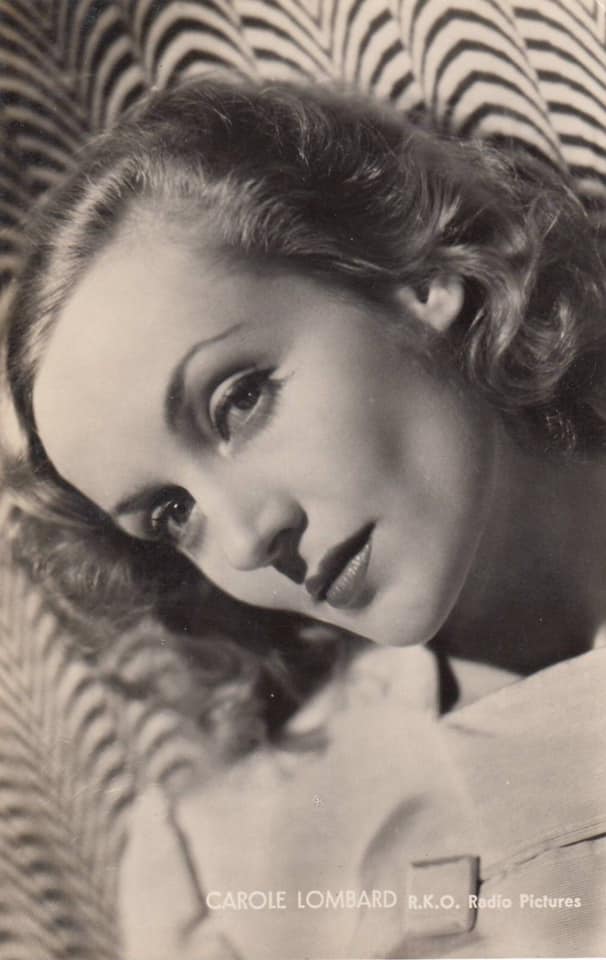 The "RKO" reference means it's from 1939 and probably not from Bull. Ernest Bachrach, perhaps? John Engstead? The mystery continues.
Collapse