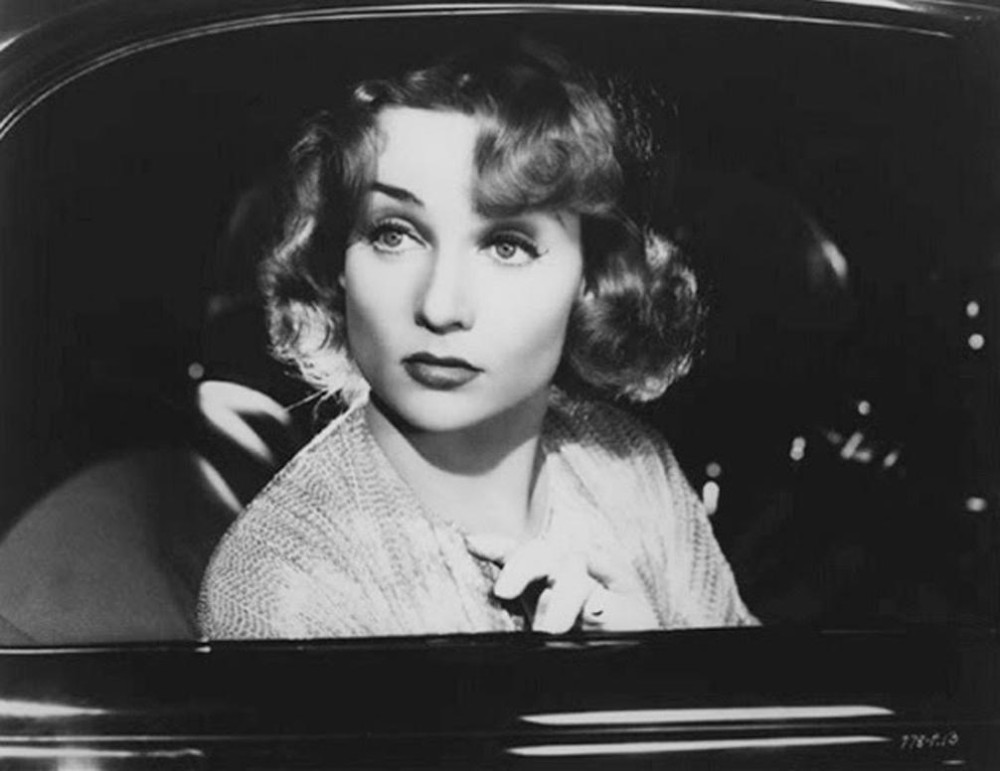 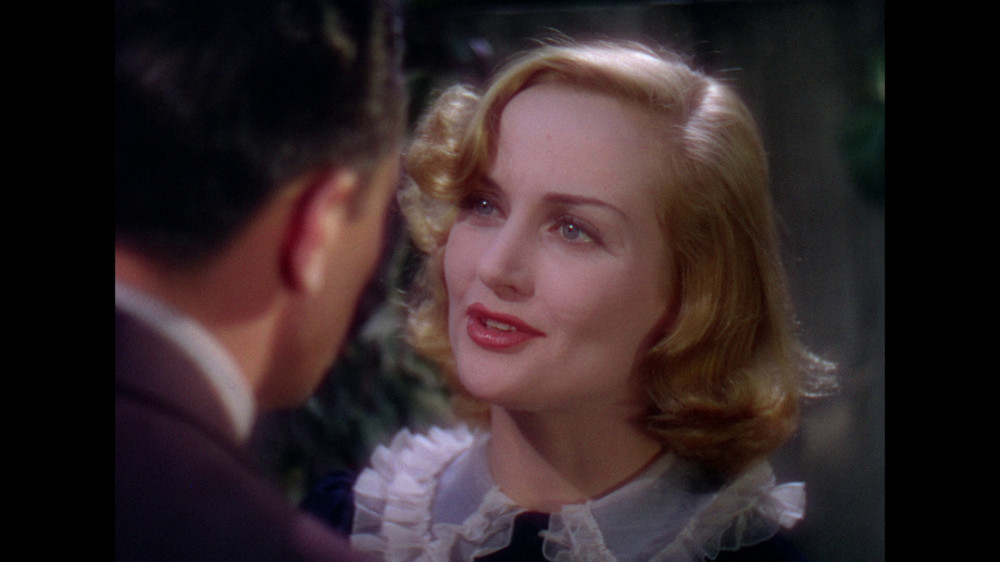 If Irene Bullock and Hazel Flagg had somehow crossed paths in a cinematic Manhattan of the mid-1930s, what might have they said to each other, aside from "You look like someone I know quite well"? It's open for conjecture, but what isn't is that both serve a public benefit more than 80 years later.

That's because both Carole Lombard comic creations can give pleasure, and laughter, to a largely quarantined world in desperate need of plenty of both. The best comedies of Hollywood's Golden Age hold up remarkably well, and in recent days several media outlets have issued viewership guides for households cooped up with coronavirus.

Chris Hewitt of the Minneapolis Star Tribune noted, "Not much good ever came from censorship or the Great Depression, but at least they gave us screwball comedies." Screwball was a by-product of the Hays Code once it was rigidly enforced in mid-1934 to clean up the raciness of film fare. 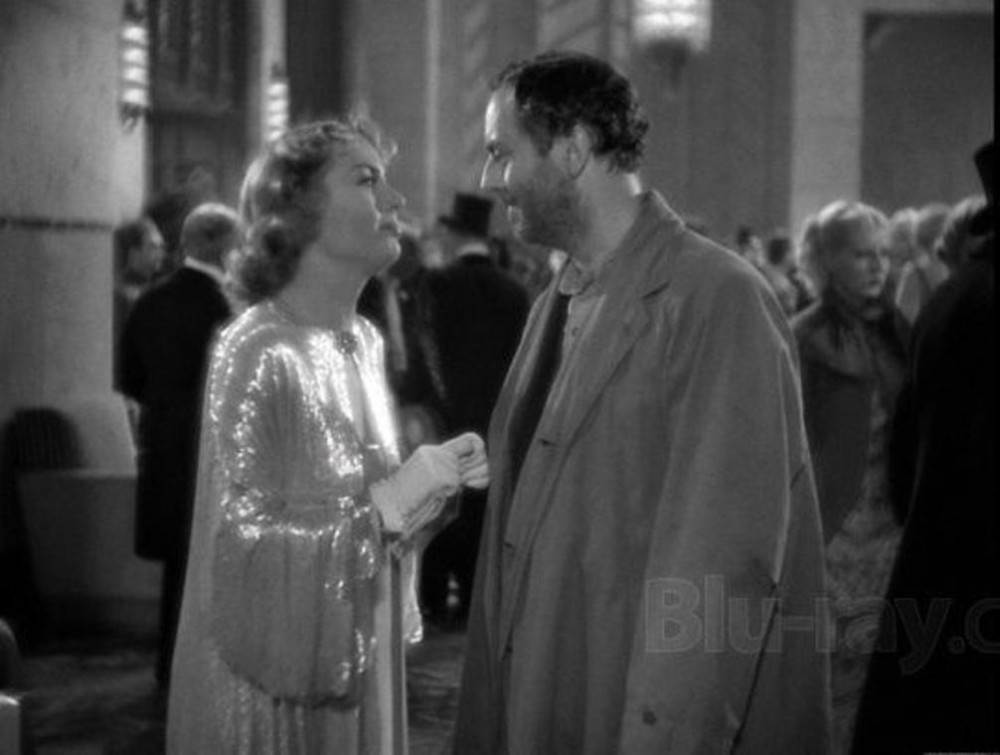 Of "Godfrey," Hewitt writes: "One way screwball comedies assured stressed Americans that the rich didn't have it so good was by depicting them as dopes. It's hard to know how to read the class struggle in a comedy where a wealthy woman (Carole Lombard) befriends, hires and falls in love with a homeless man (William Powell), but the banter is so much fun that it doesn't seem to matter." Read more at https://www.yoursun.com/charlotte/features/its-the-perfect-time-to-watch-these-screwball-comedies/article_c6bbd4dc-7051-11ea-8000-971c5a262e1d.html. 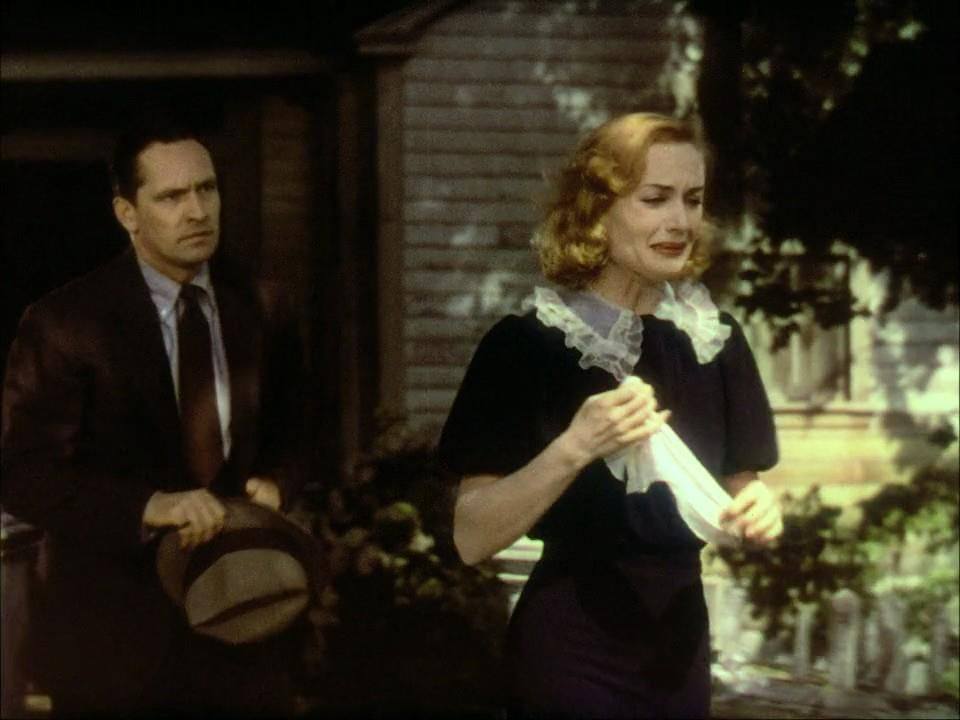 In New Jersey Monthly, reviewer Ken Schlager suggests a dozen old Hollywood comedies for these trying times, though a few such as "She Done Him Wrong" or "Modern Times" aren't screwballs or rom-coms. (Thankfully, he also cites the oft-overlooked 1936 gem "Libeled Lady,")

Two of his 12 have Lombard ties -- "Godfrey" ("Carole Lombard was filmdom's first great comedienne; this hilarious screwball comedy is her finest film") and "Nothing Sacred" ("Here's the terrific Carole Lombard again, this time as Hazel Flagg, a Vermont woman who fools all of New York City into thinking she's dying of radium poisoning"). That's Fredric March with her, BTW. It's at https://njmonthly.com/articles/arts-entertainment/best-hollywood-comedies/.

At public radio's KPBS-FM in San Diego, blogger Nora Fiore (aka "The Nitrate Diva") says of screwballs, their "sheer speed and amount of wit and joy in these films can really take a load off your mind. They're so fast-paced and they're so beautiful to look at." Such as in "Godfrey's" streamlined and still dazzling opening credits, for instance: 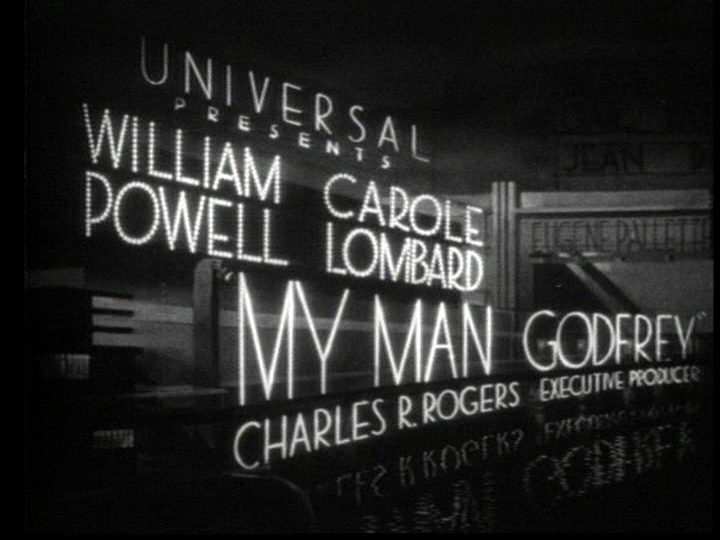 And "Godfrey" is one of Fiore's two recommendations (the other is "It Happened One Night"). Hear a transcript of the Friday podcast she appeared on: https://www.kpbs.org/news/2020/apr/03/screwball-comedies-provided-escape-during-great-de/. 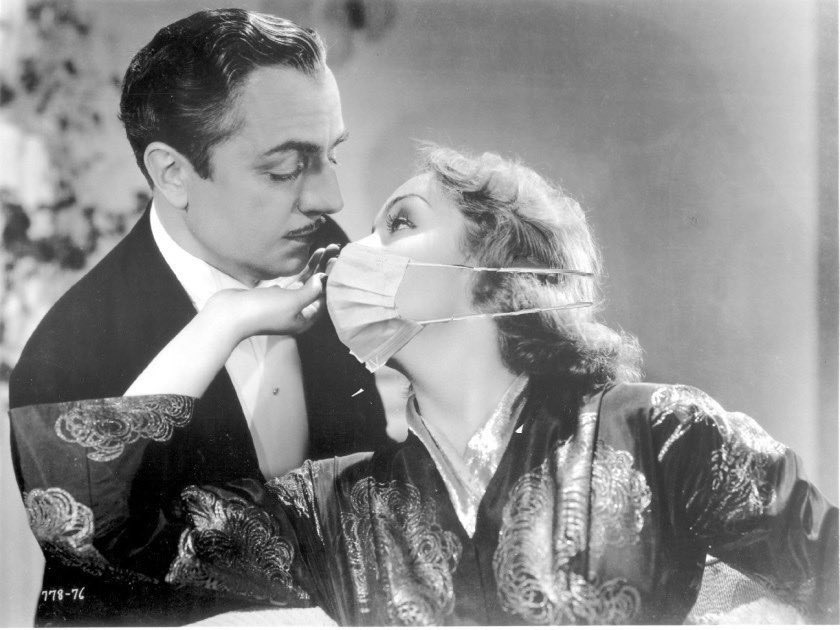