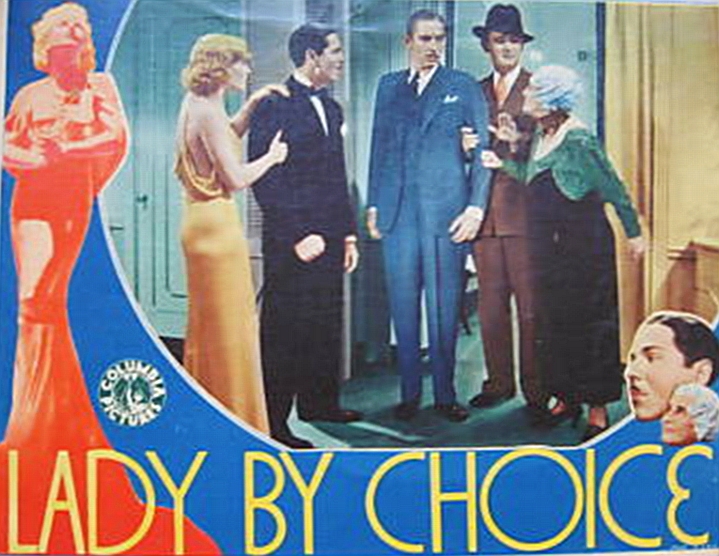 "Lady By Choice" would be the last of five films Carole Lombard made at Columbia, and the only one made after her pivotal success there with "Twentieth Century." The title implies a relation to an earlier Columbia hit, "Lady For A Day," although such ties are in name only (pardon the pun). Frank Capra had nothing to do with this film.

This late 1934 comedy stars Carole as a fan dancer in trouble with the law who "adopts" a struggling elderly lady (May Robson) for publicity purposes...but they wind up changing each other in unexpected ways. Lombard and Robson have terrific chemistry, aided by the splendid character actor Walter Connolly as a judge.

Lombard's PR-stunt "adoption" is set up to appear authentic, as she selects Robson (who's in on the scheme) from a group of older women: 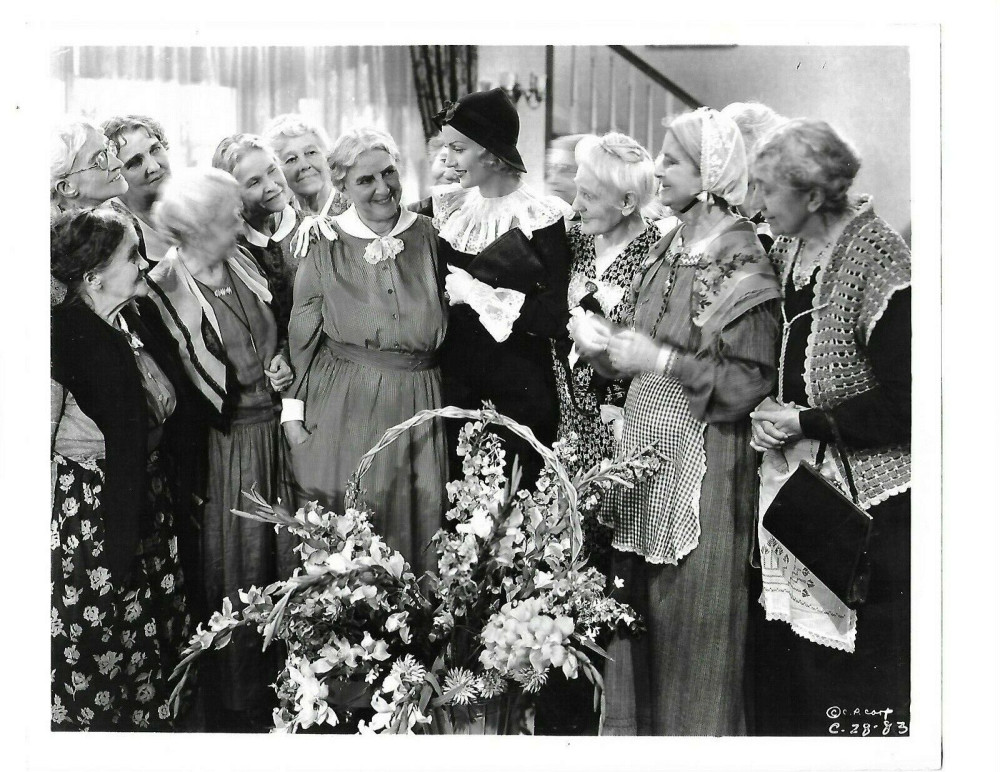