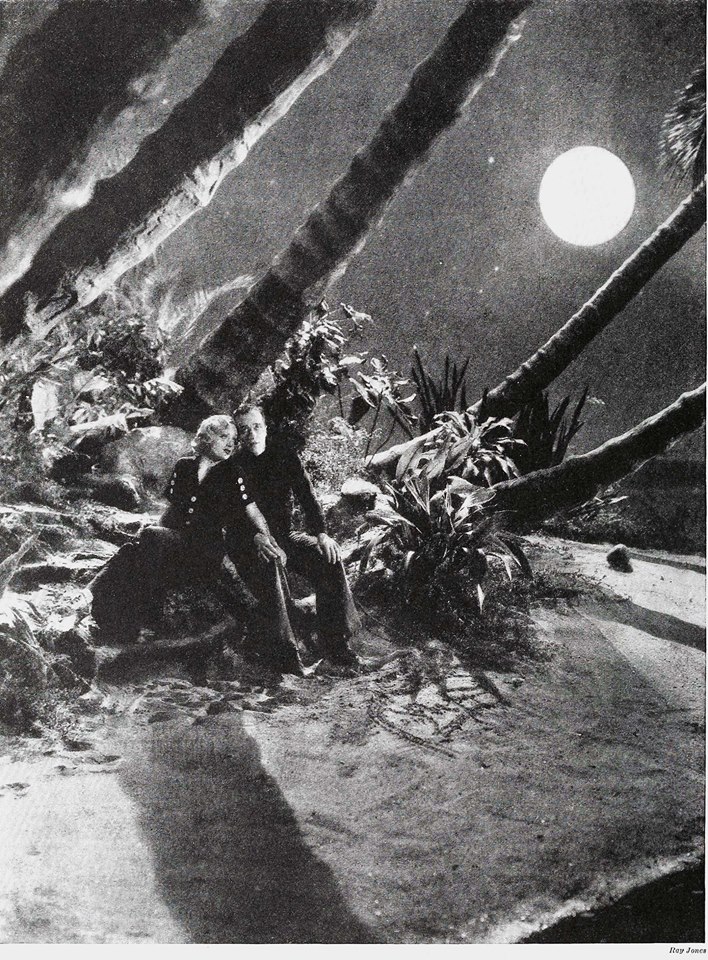 "We're Not Dressing" is an atypical Carole Lombard vehicle, in that
* It's really a Bing Crosby film, complete with hits for him to sing. She was merely his leading lady.
* The supporting cast is strong for a movie of Carole's -- Ethel Merman, Leon Errol, a young Ray Milland, even George Burns and Gracie Allen.
* It's a reworking of "The Admirable Crichton."

Nevertheless, Paramount promoted the film, and it became a hit. Did this help? Perhaps: 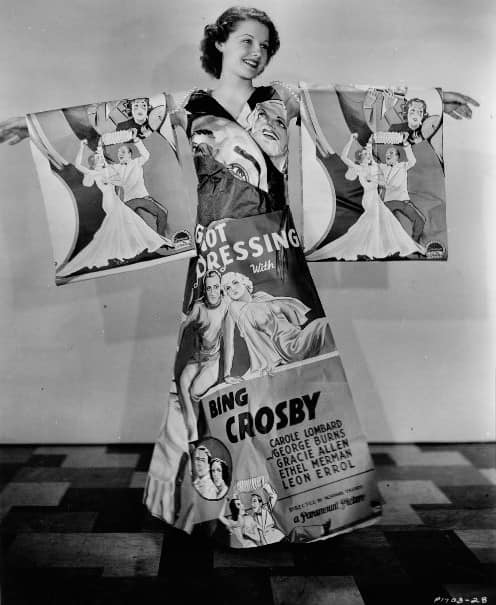 Who's pushing, er, wearing the product? A young lady from Texas named Clara Lou Sheridan, recently signed by Paramount. She had minimal success there, switched to another studio under a slightly different name, and had far better luck: 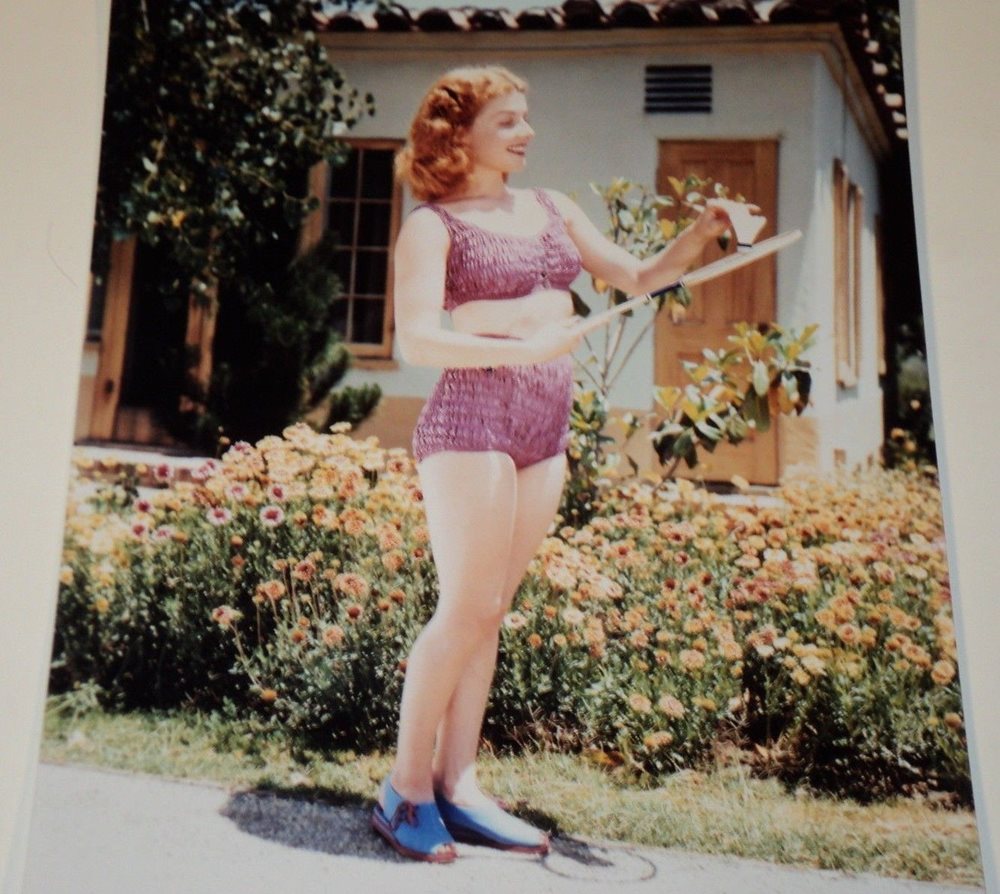 Now known as Ann Sheridan, Warners had a better idea of what to do with her in movies (although its publicity division referred to her as the "oomph girl," a tag she hated). Born 105 years ago Friday, she was a consistent draw for the studio from the late '30s to much of the '40s.

Did Sheridan know Lombard? I'm guessing they met while at Paramount. Sheridan turned out to be yet another actress the studio didn't know what to do with (think Betty Grable, Marsha Hunt, Ida Lupino, etc.).
Collapse