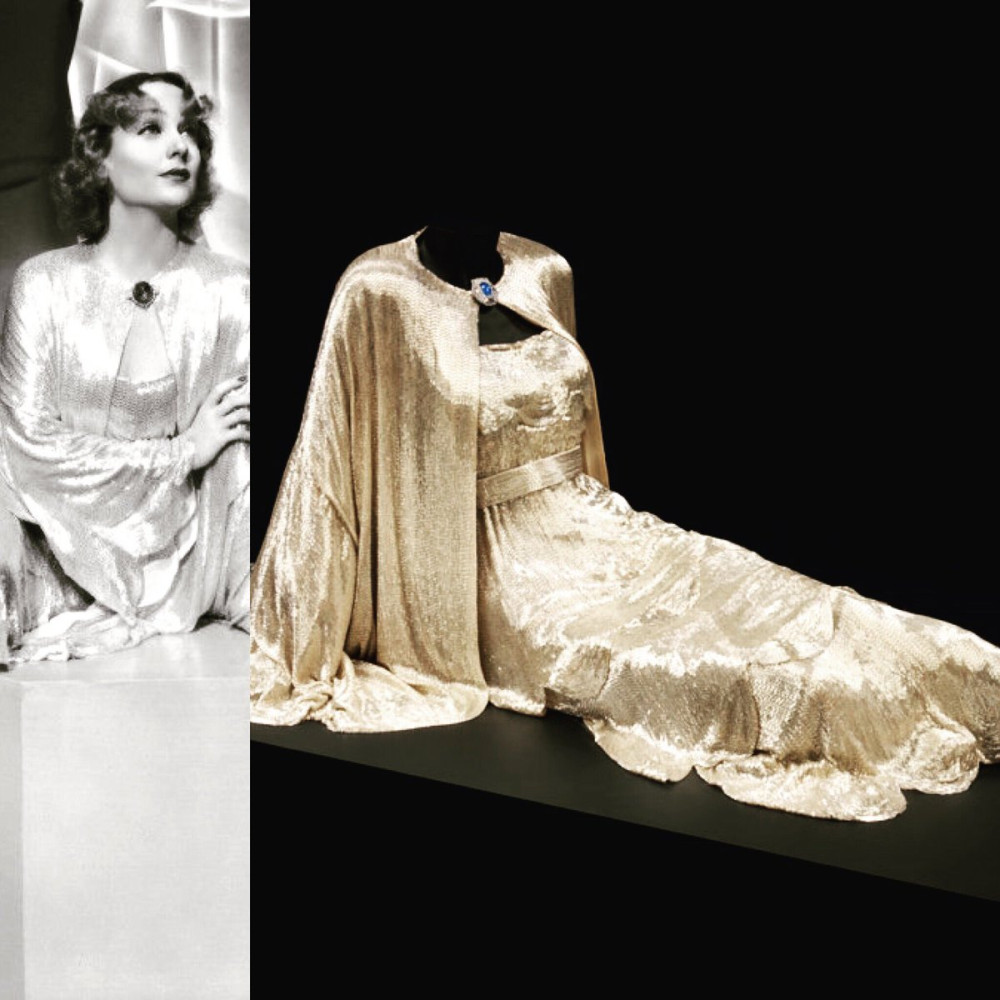 It's hard for me to believe that more than half a decade ago, in the second half of 2014, I glimpsed that iconic, glittering gown Carole Lombard wore in "My Man Godfrey." I saw it several times, in fact -- part of the popular exhibit "Hollywood Costume."

The event was held at the old May Co. department store building at Wilshire Boulevard and Fairfax Avenue, adjacent to the city's museum district. The building, long empty for years, had been announced as the site for the long-planned Academy Museum of Motion Pictures -- the first authorized museum for movie memorabilia, under the auspices of the Academy of Motion Picture Arts and Sciences. If you watched last night's Academy Awards ceremony, you saw Tom Hanks announce the opening date. If you didn't... 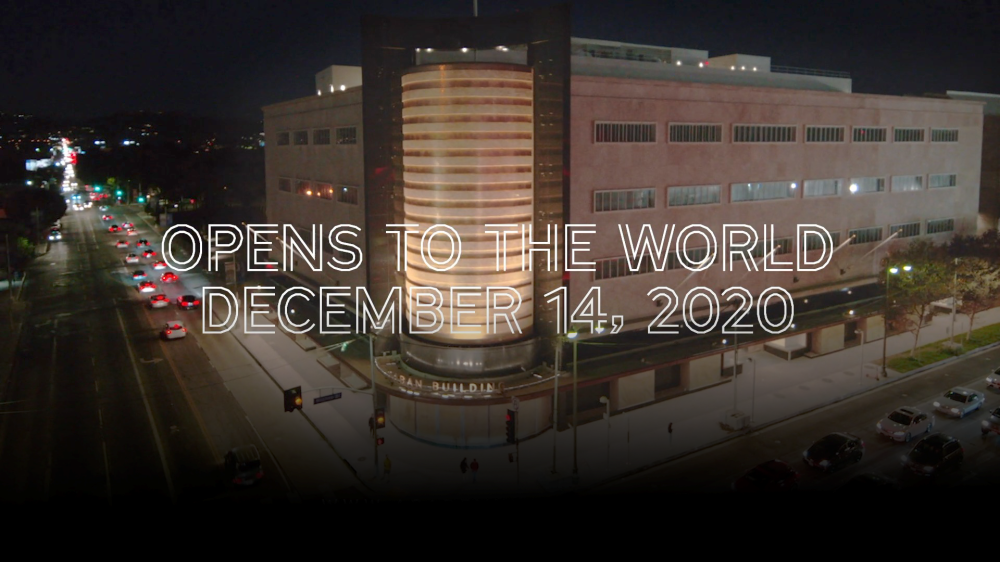 To say I'm excited about this would be an understatement. Back in the days when I actually had money, I donated $100 to get the museum running. And now we have a date for its actual opening, some 15 years and one site later. (It was initially planned for Vine Street in Hollywood, but problems with fundraising scuttled that idea and the 1939 department store space took over instead.)

The project cost more than $400 million -- nearly all of it now raised -- and it will open three years after initially planned. More information is at https://www.latimes.com/entertainment-arts/story/2020-02-09/academy-museum-motion-pictures-opening-date and at https://www.hollywoodreporter.com/news/oscars-academy-museum-open-dec-14-2020-1277442.

Somewhere, Lombard -- a member of the actors' branch of the academy since the early 1930s -- is thrilled. 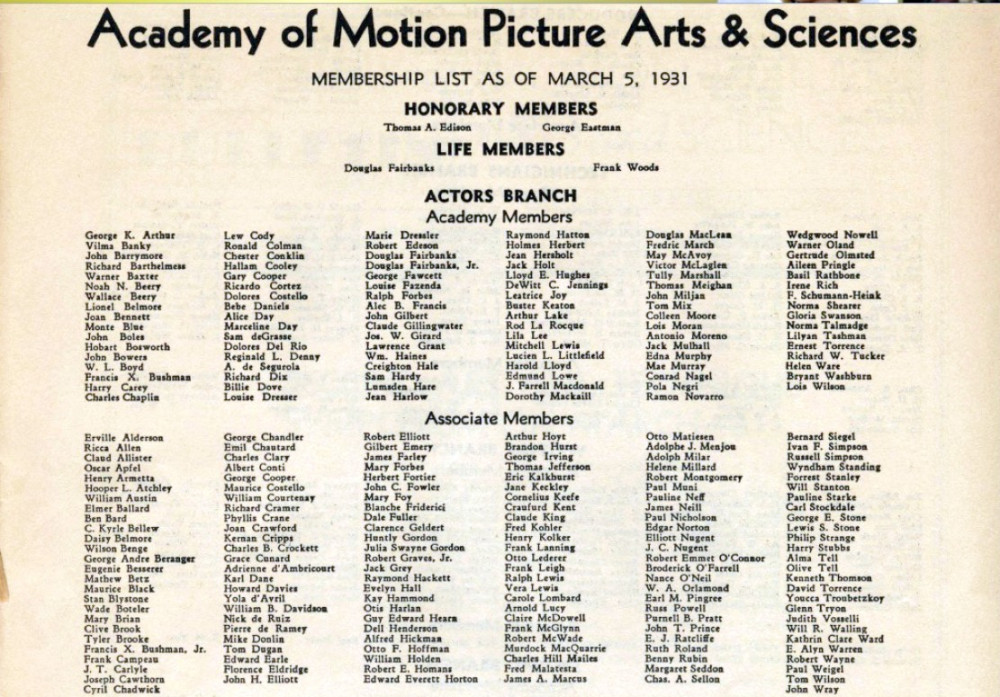