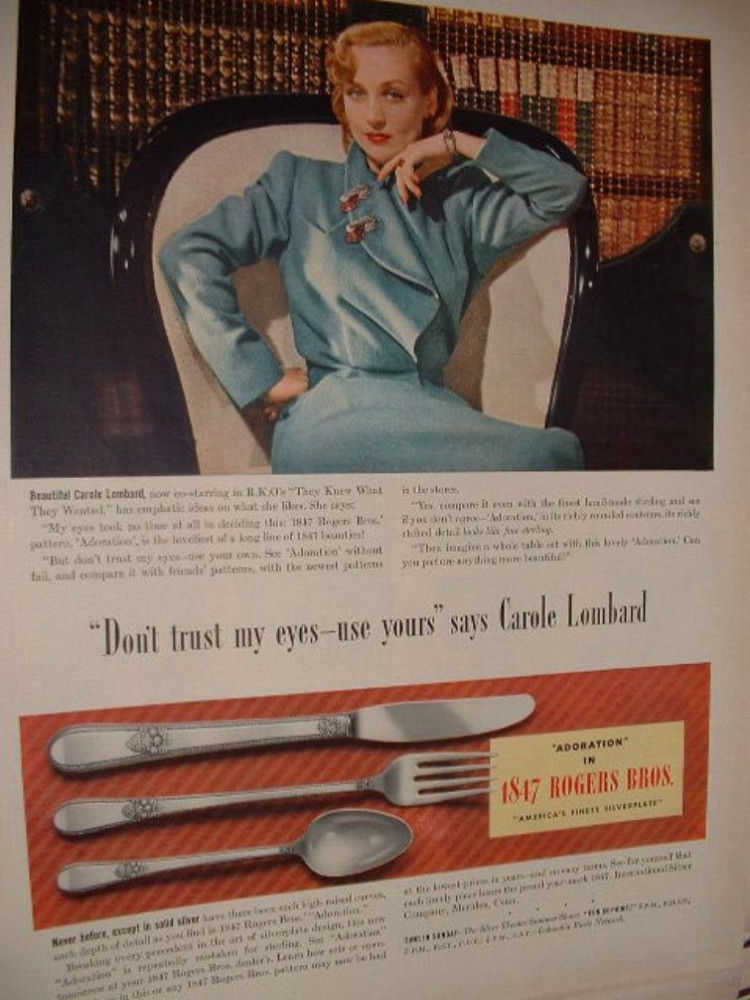 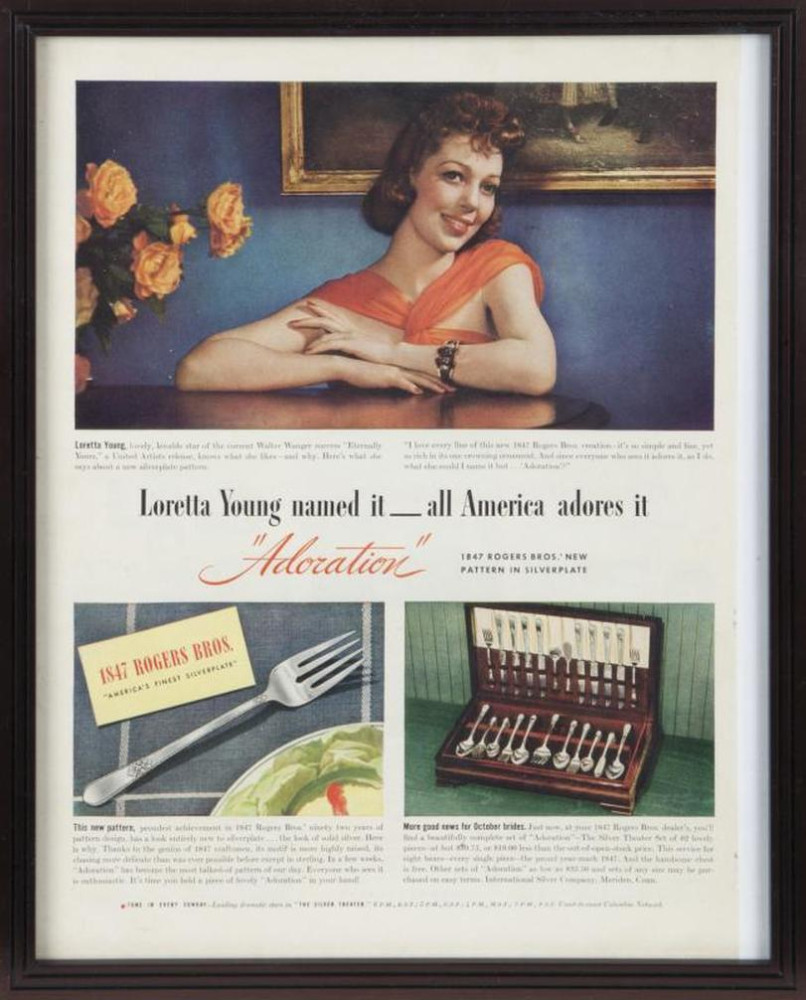 We've come across yet another thing Carole Lombard and Loretta Young had in common -- both were spokeswomen for 1847 Rogers Bros. silverware (they also hucked Lux soap, but didn't nearly every Golden Age actress?). And that "Adoration" set Young is advertising is among the items available in the upcoming auction of Loretta's estate. 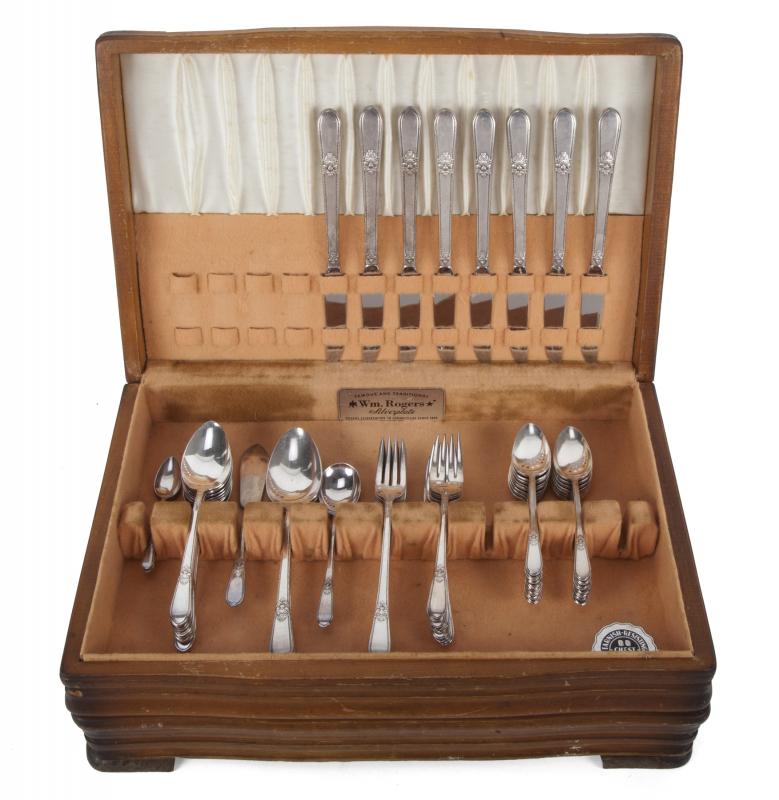 You can register to bid (though you're under no obligation to do so) at http://www.juliensauctions.com/register-to-bid?fbclid=IwAR3iwAvaUrcsp5wJNP3e-h6DrTYqxmn0CGLVWEL3ISjsbtragtki5LzjWYE. Registering also enables you to check out all the lots. Here are some of my personal favorites: 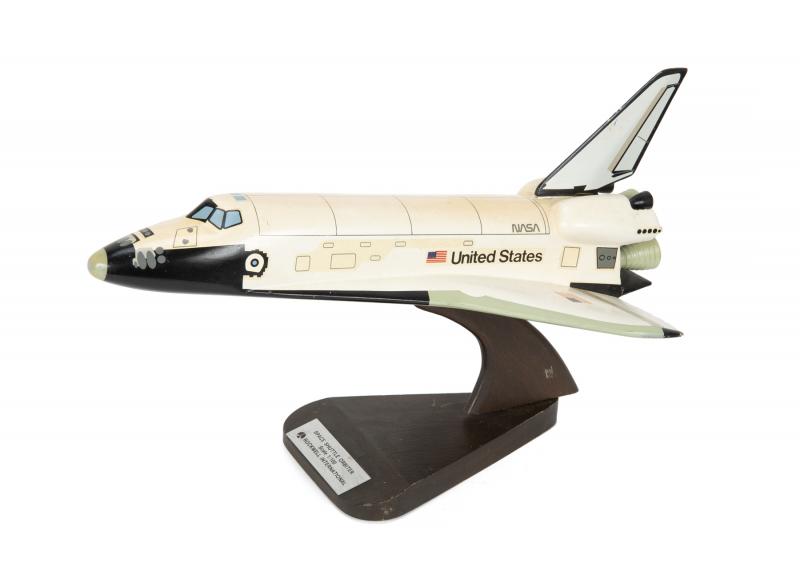 You wouldn't instantly link "Loretta Young" and "space program," but she lived until August 2000 and probably was as fascinated with technology as anyone. Lot 111 proves this with a 1/100th model of the space shuttle Orbiter. There's a plaque from Rockwell International, among many corporate gifts Young received. 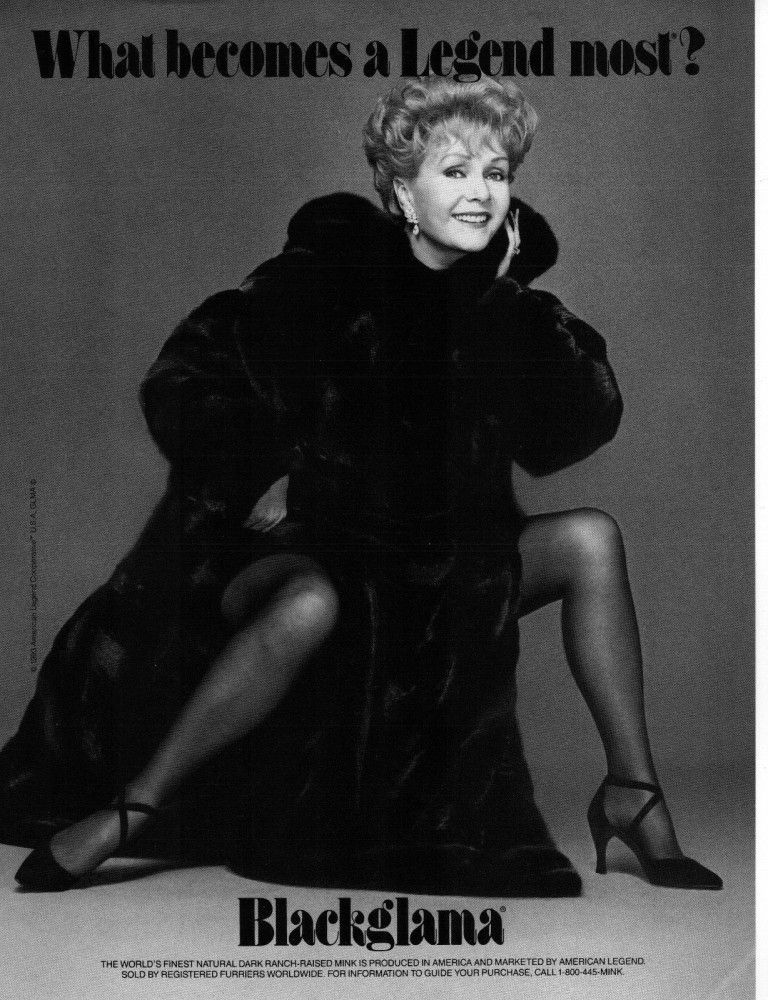 Many stars, such as Debbie Reynolds, participated in Blackglama's "What becomes a legend most?" campaign. Young wasn't offered an opportunity to participate, but did buy a mink from the company, available at lot 169: 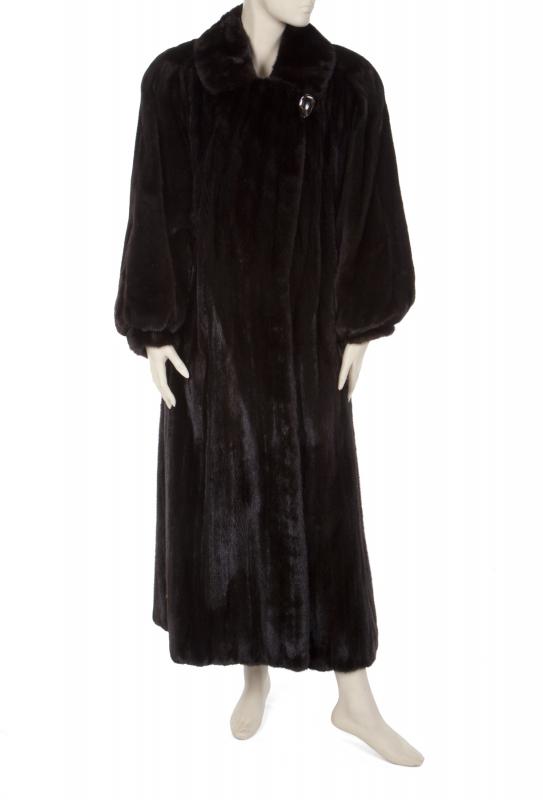 It features her initials (Loretta Young Lewis), inscribed on the inside: Lot 185 might make a great gift for an actor or actress: 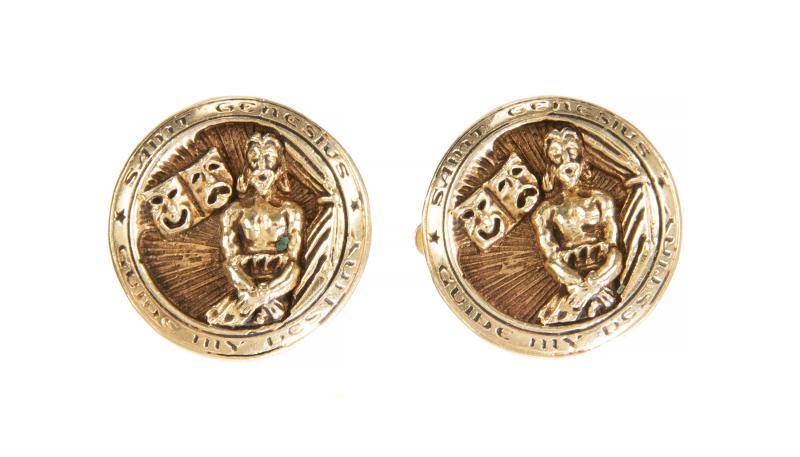 Young wore these 14-karat 3/4" cufflinks, with the comedy/tragedy masks and the inscription "Saint Genesius/Guide My Destiny." (He is patron saint of actors.) 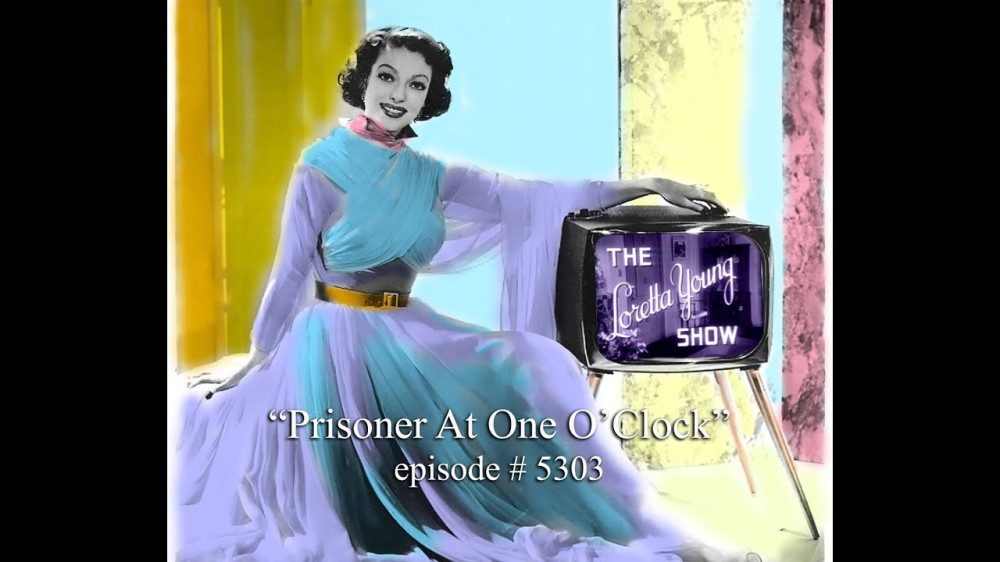 "The Loretta Young Show" was a popular dramatic anthology, and nearly all its run can be found on DVD, but why not go old-school with lot 274, featuring a VHS collection signed by Young herself, a Decca LP of music from the series and a flyer describing her favorite episodes. 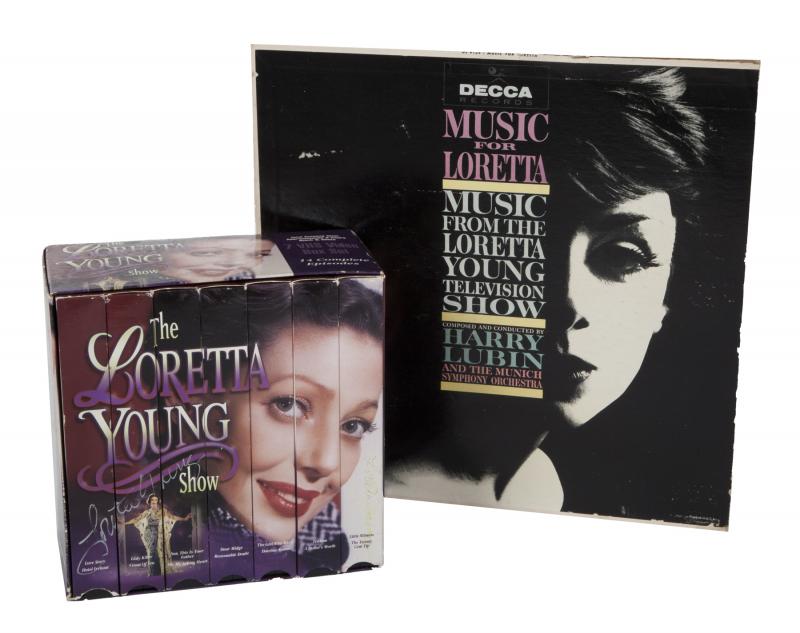 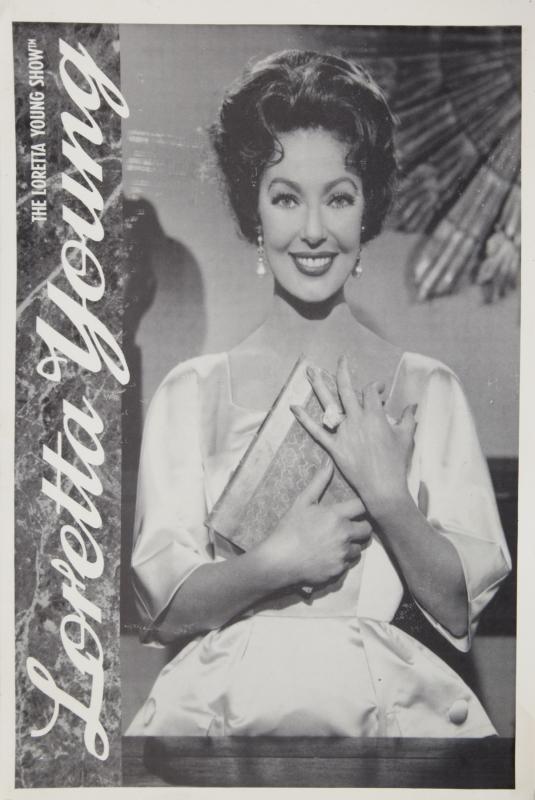 As you might expect, the auction has an array of photographs of this ethereal star. The great George Hurrell took this image of Young in 1937... 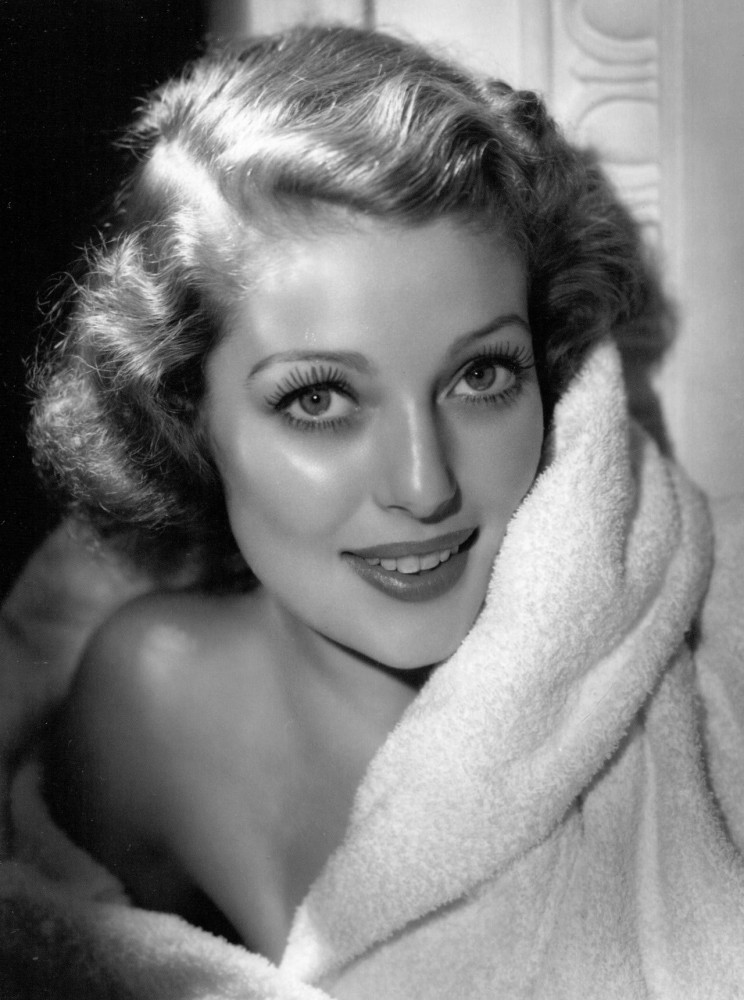 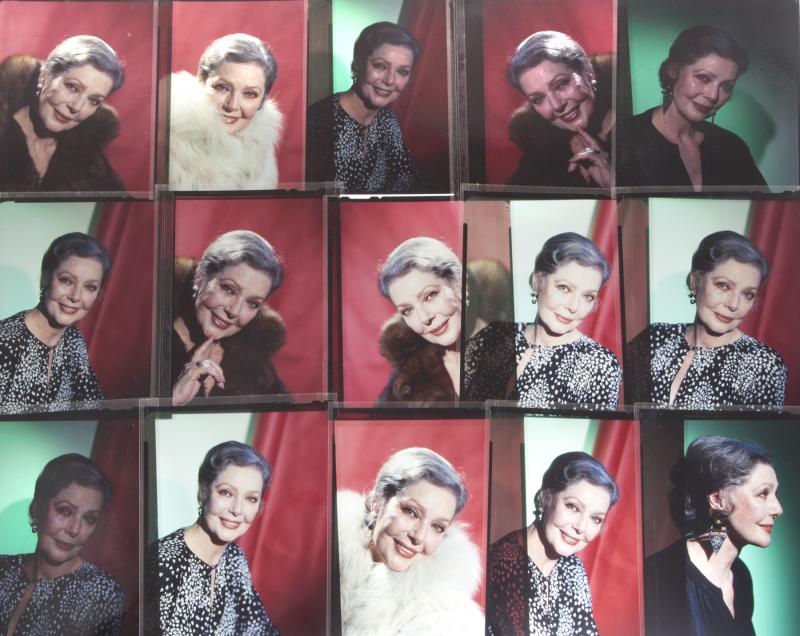 Even into the 1990s, Loretta belied her age. She was at least 77 when this was photographed, if you can believe it. It's lot 336, which includes six negatives: 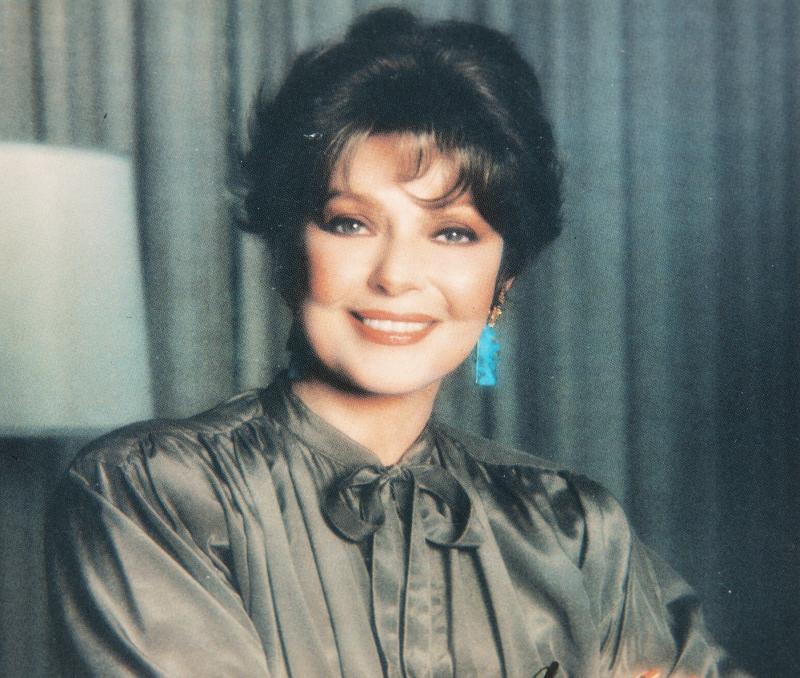 Finally, these pics, which mean plenty to me. I spent 17 months on Skid Row in Los Angeles, a place where hope is hard to come by. Young, a devout Catholic, lived up to her beliefs by regularly visiting a women's center for several years, accompanied by a priest, Father Maurice Chase, well-known for providing money to the needy. In her autobiography "Forever Young," she wrote:

"I didn't do a thing but talk and listen. They'd open up like sponges, sopping up any type of attention or kindness. I think every woman can connect with every woman on some level. We did a lot of laughing." 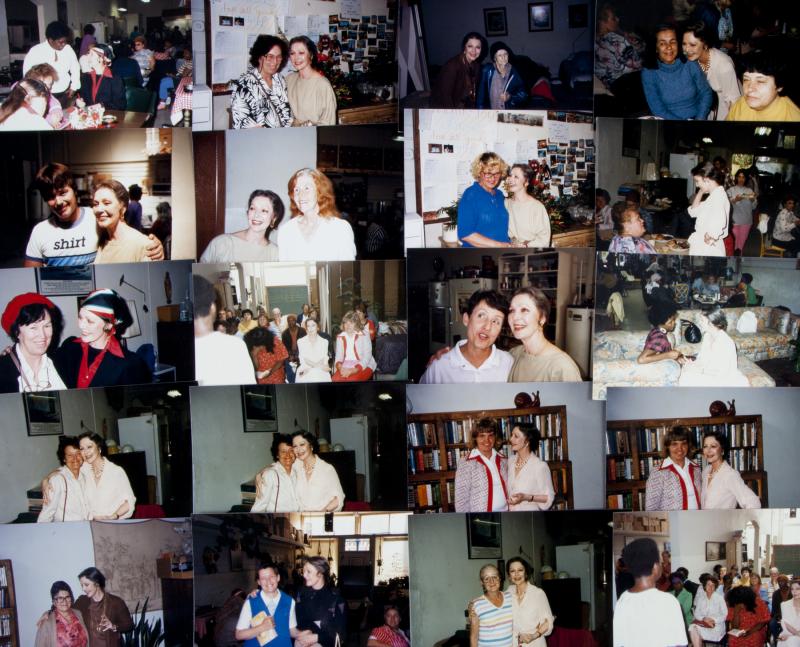