This ad for Carole Lombard's "Safety In Numbers" ran in the St. Louis Post-Dispatch on June 13, 1930 (https://carole-and-co.livejournal.com/930067.html). We know it to be Lombard's initial film for Paramount, but not everyone does. This slide on eBay is proof: 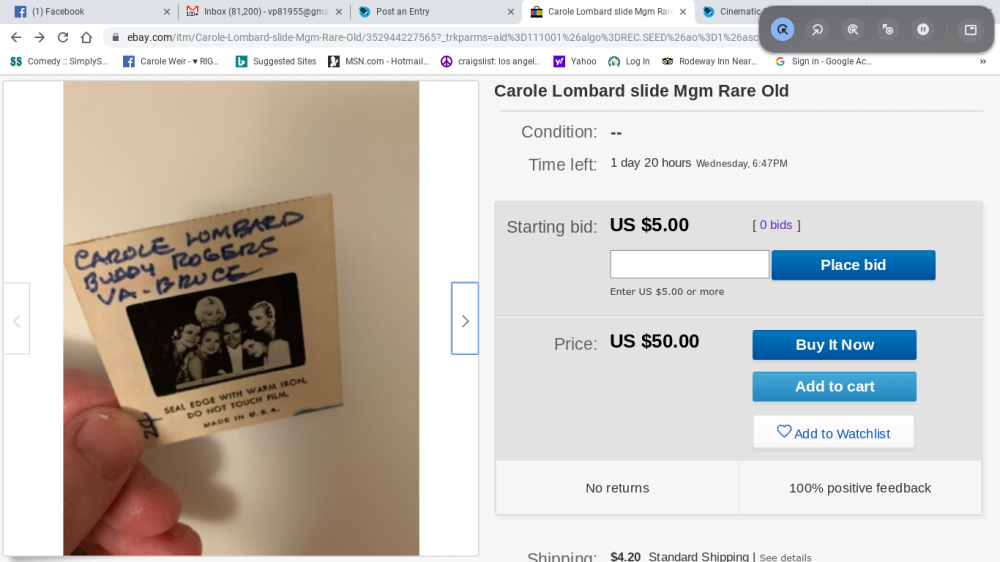 It's listed as a slide for MGM studios, but doesn't cite the film's title. A bit of research would've shown it was for a Paramount picture...but we digress. The angle here is that a rare slide from Carole's first Paramount release is available. More pics of the slide: 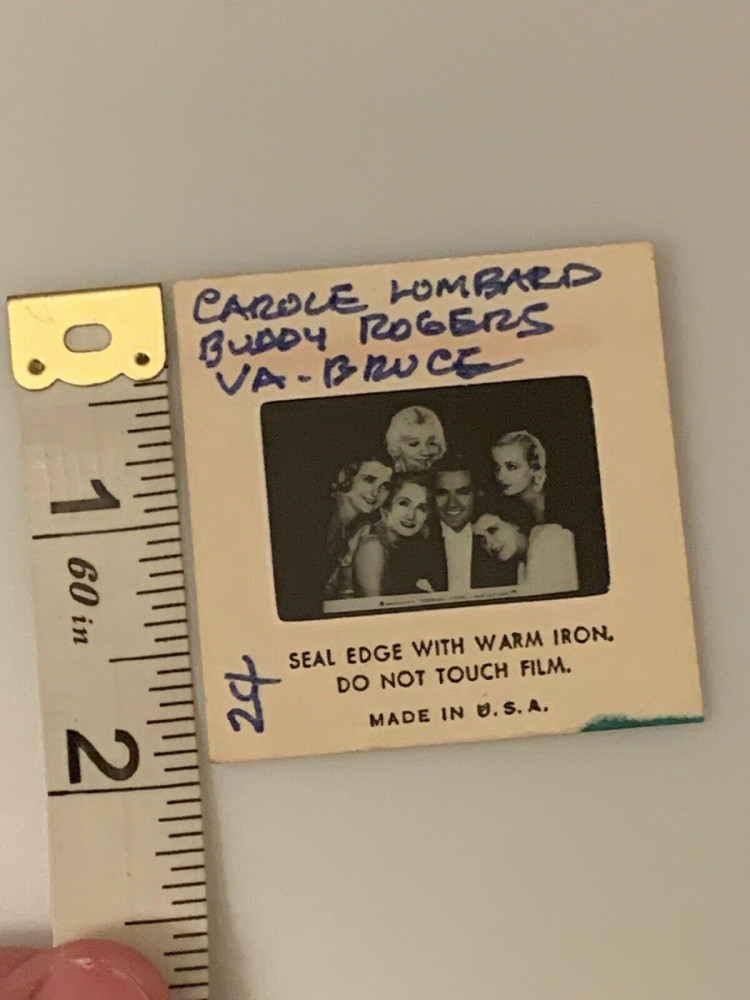 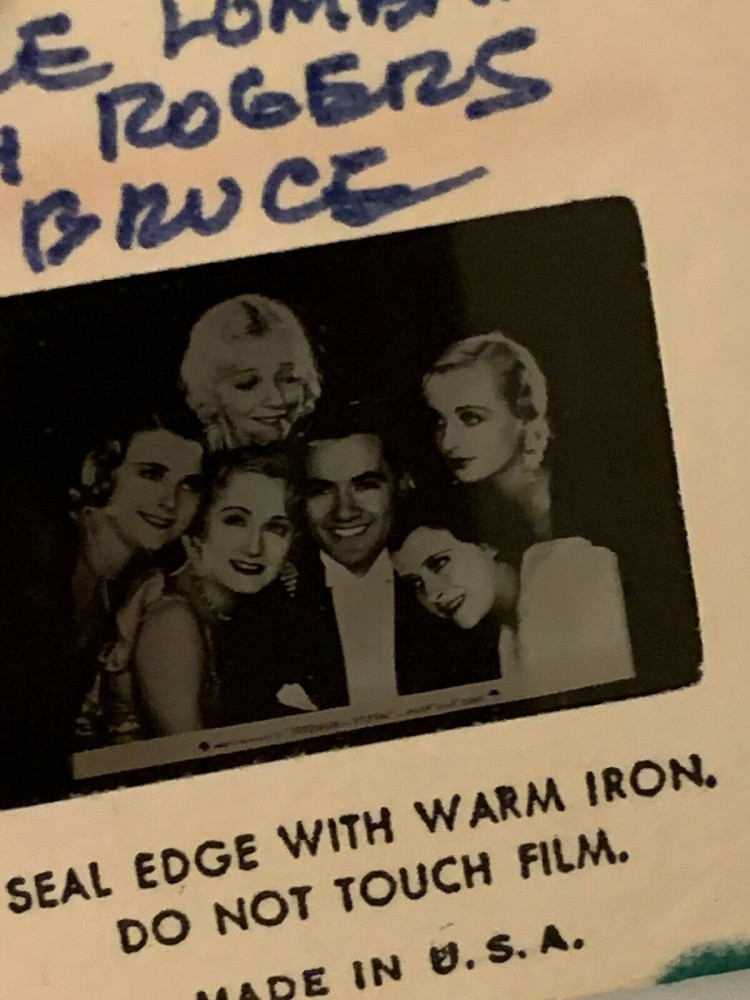 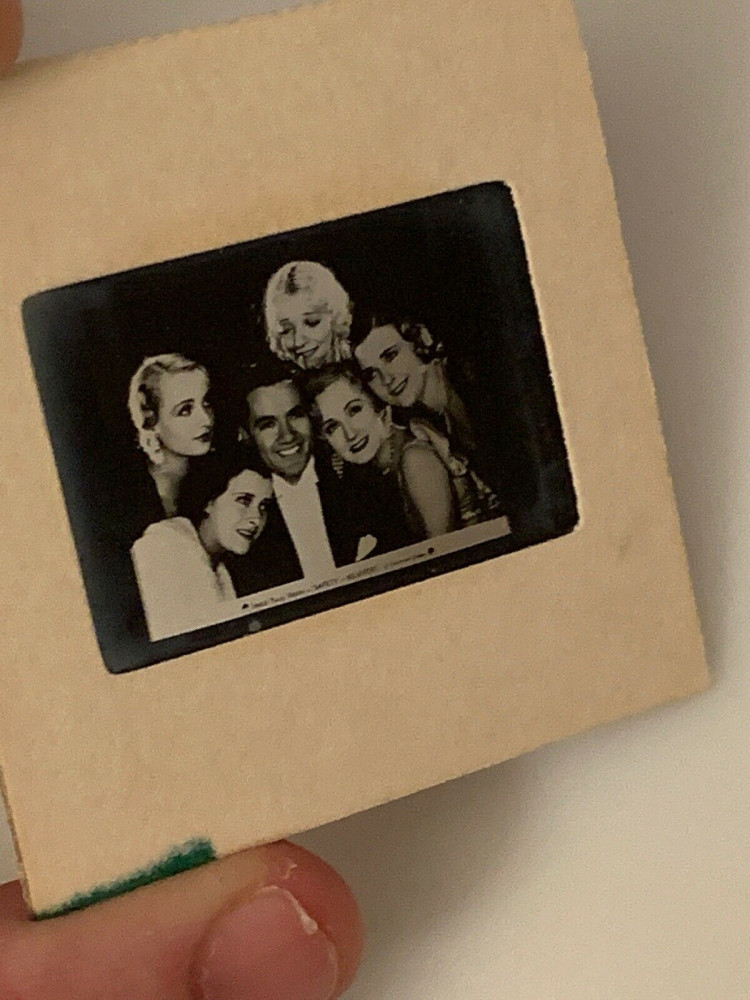 The last of these is flipped.

Bidding on this slide begins at $5, with the auction closing soon -- 9:47 p.m. (Eastern) Wednesday. You can also buy it now for $50, not a wise option given the lack of activity.

If you collect glass slides promoting Lombard films (https://carole-and-co.livejournal.com/456455.html), this is a real rarity.