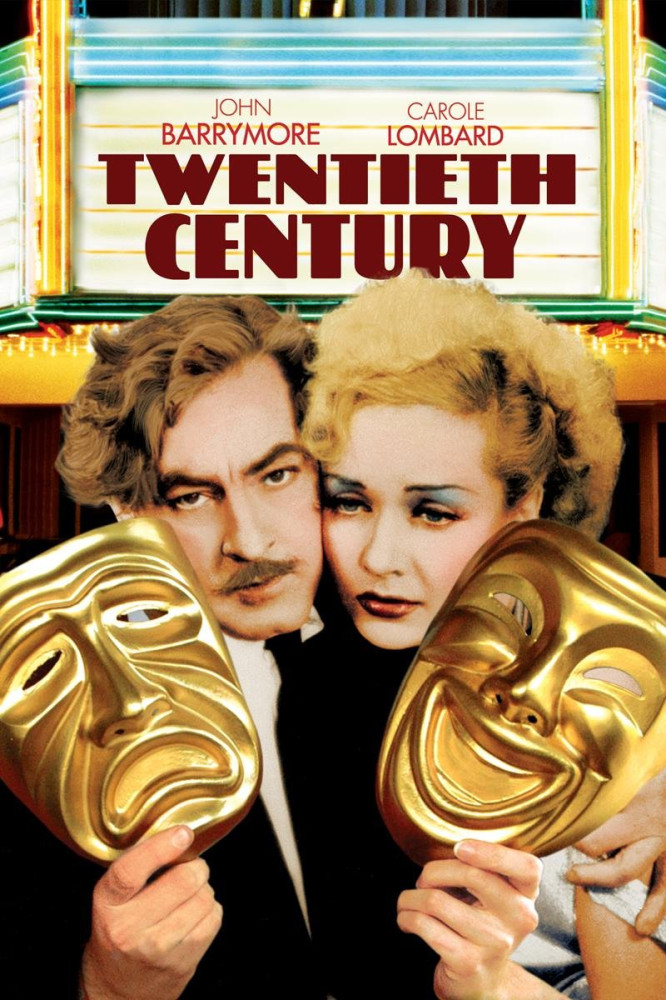 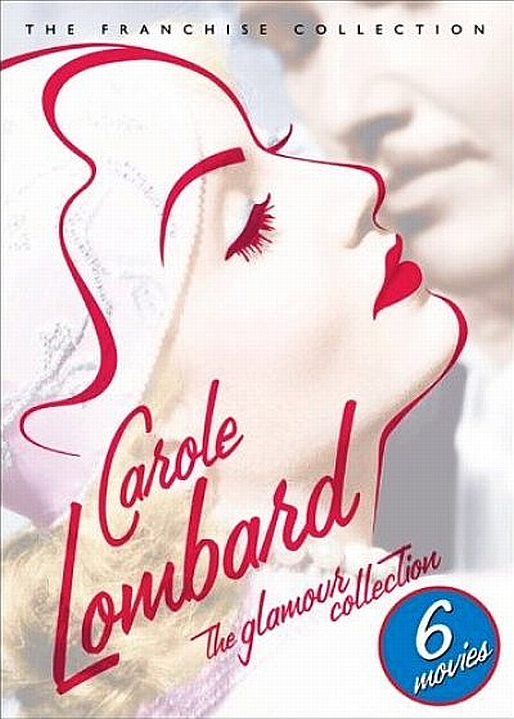 It's possible that by the end of next week, someone could acquire seven Carole Lombard movies on DVD...and pay less than a dollar for each film. (Before shipping and handling, of course.)

OK, the DVDs in question date from 2005 and 2006, respectively -- but they're apparently in good shape. Several of the titles have inexplicably been out of print for many years, adding to their value.

At top, Carole's breakthrough movie, 1934's "Twentieth Century," with John Barrymore. It hasn't been reissued in 15 years, a sin by my standards. Until Sony/Columbia comes to its senses (or leases the film's rights to Criterion for its always-superlative treatment, perhaps including some bonus items), this will have to suffice. 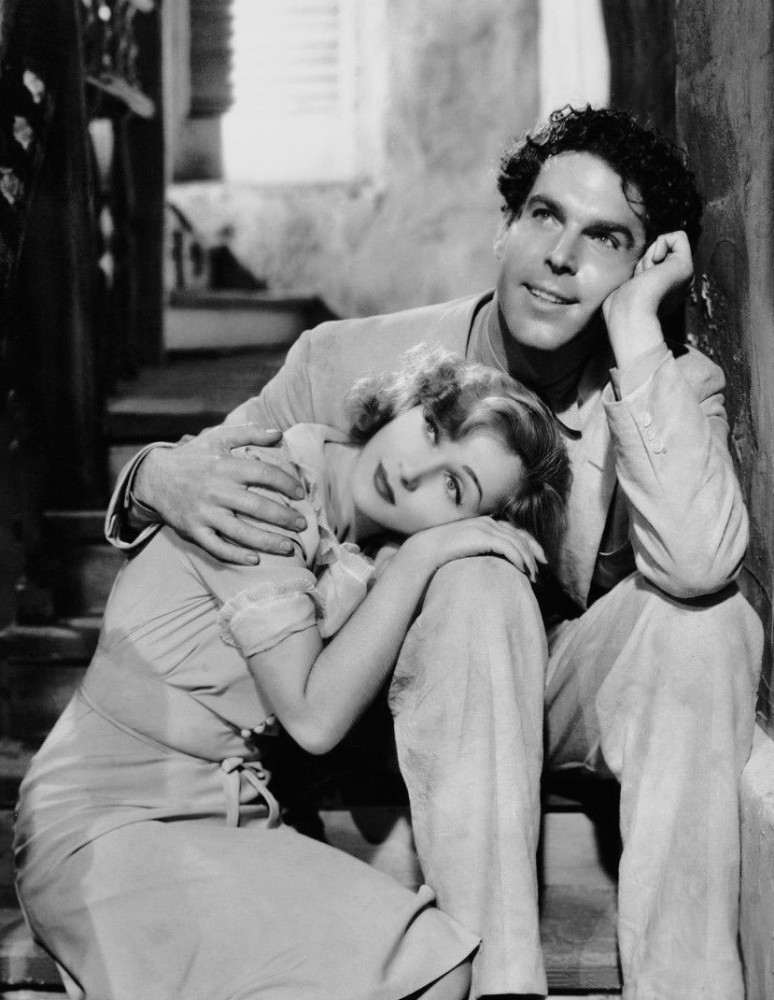 That's Lombard and Fred MacMurray in 1935's "Hands Across The Table," in my opinion the best of the six movies in "Carole Lombard: The Glamour Collection," released April 4, 2006. The other films?

Several of these have been reissued separately or in other collections, and we should add that these six are on a pair of two-sided DVDs. Nevertheless, this is a bargain, since bids on this open at just $3.50.