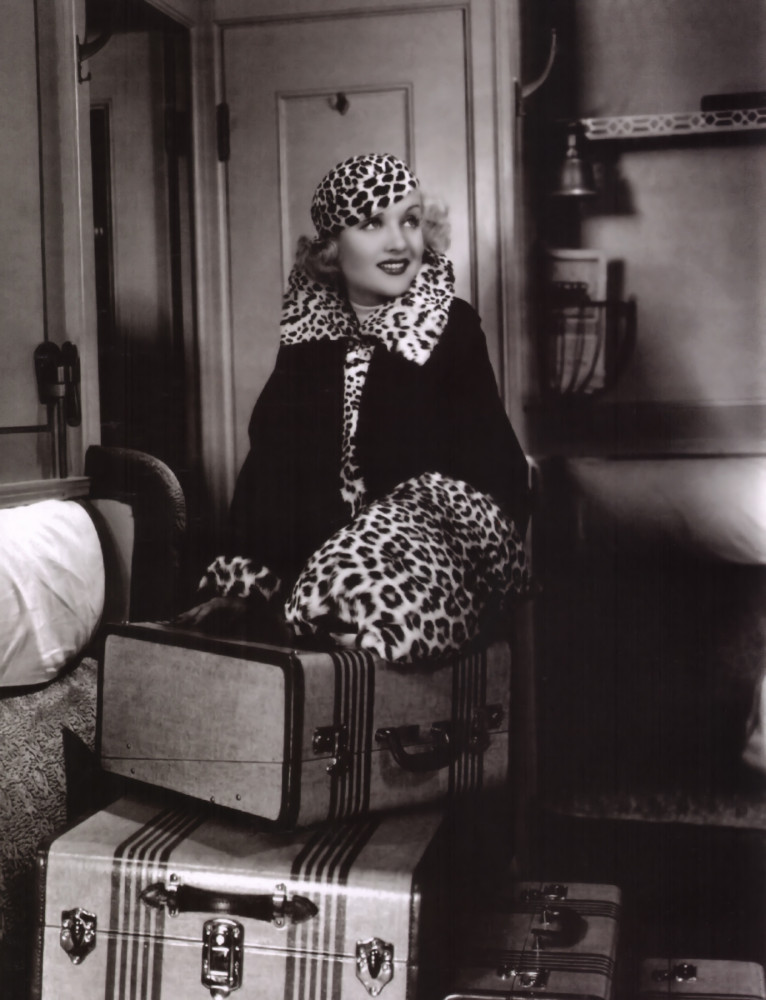 We had planned for today's Carole & Co. entry to be part 2 of "Lombard and livestock," but we're pushing that back to Monday in order to alert you to a special showing of one of her films at a theater restored to its 1930s charm. And best of all, it's free.

The movie: The screwball comedy that vaulted Carole into the ranks of top comic actresses and remade her screen persona, 1934's "Twentieth Century" with John Barrymore. 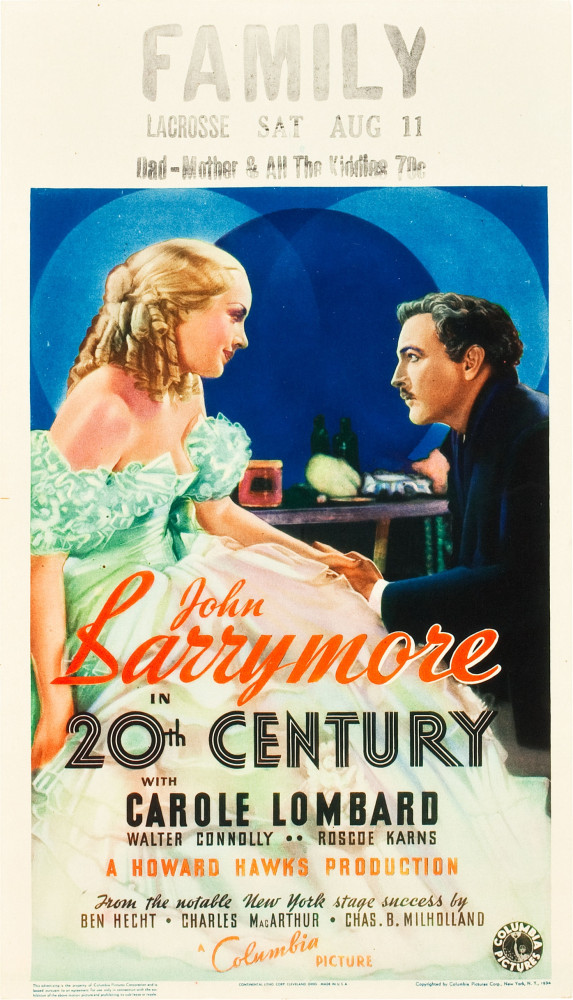 The time: 1 p.m. (Eastern) Monday. And as mentioned earlier, it's free.

The venue: A theater dating back to the '30s, with genuine historical significance. 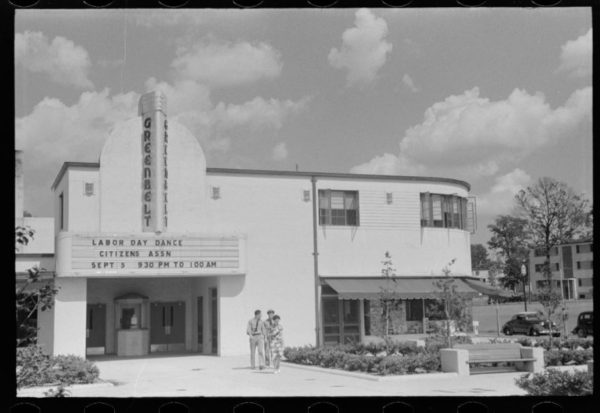 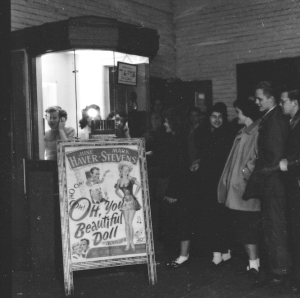 The Old Greenbelt Theatre opened in 1938, part of a federally planned New Deal-era community. Built in a Streamline Moderne style, the theater -- originally run as a cooperative -- has been restored to its original splendor.

I last left the Washington area in 2014, and had no idea this venue had been revived. Monday's event, in a digital print, is appropriately sponsored by the Washington, D.C. chapter of the National Railway Historical Society. 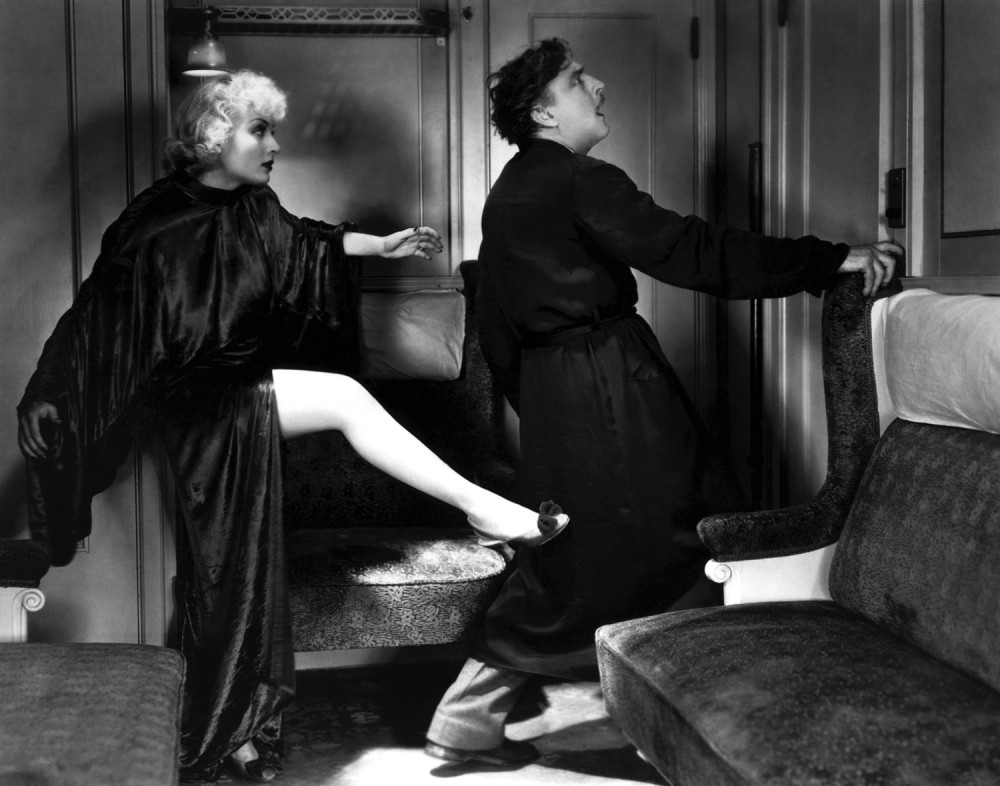