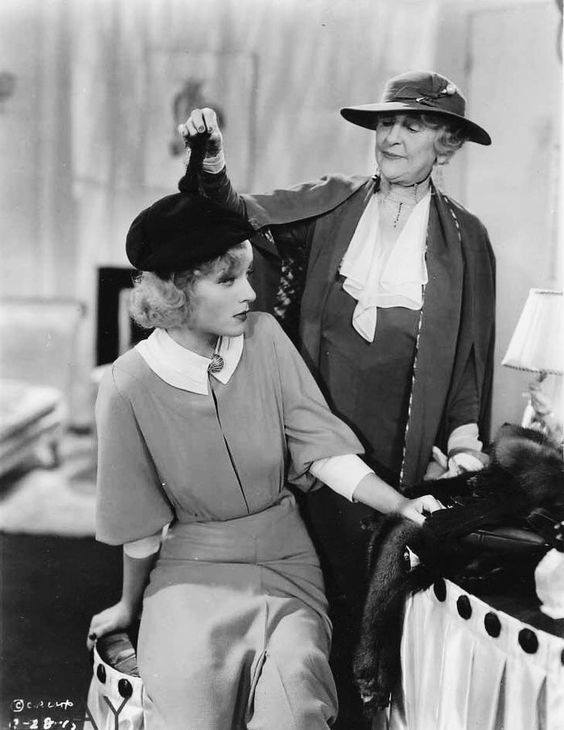 Few would call "Lady By Choice" (1934), Carole Lombard's fifth and final film for Columbia, a classic. But it has its moments, particularly in the comic chemistry Carole has with May Robson as a struggling aging woman of the streets taken in by fan dancer Lombard, ostensibly for publicity purposes. Robson is arguably the closest Lombard came on screen to having a female comic partner (as opposed to a sidekick such as Una Merkel in "True Confession"); it makes one wish Carole had been teamed with the likes of Myrna Loy or Joan Blondell.

A heretofore unseen publicity still of Lombard and Robson has surfaced, and is up for auction at eBay: 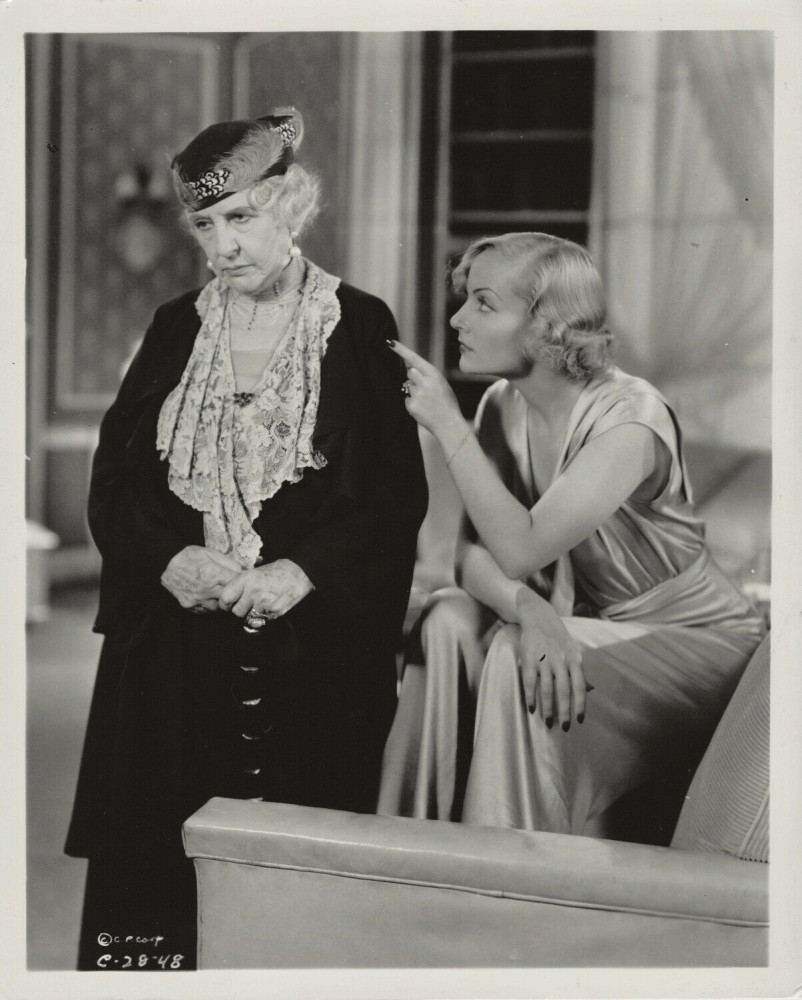 It's an original 8" x 10" in very good condition (it's said to have some slight corner wear). But the best thing about it may be its reasonable price -- bidding opens at a mere $9.99, with the auction set to close at 7:05 p.m. (Eastern) Sunday. This may be a good, inexpensive starter for anyone interested in collecting stills from Lombard movies.