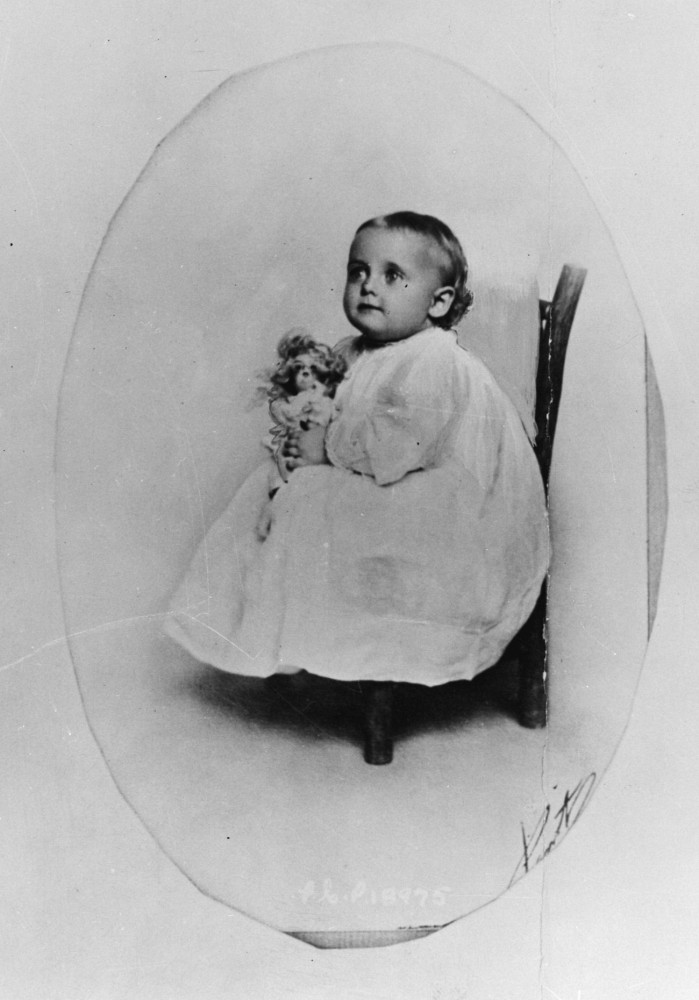 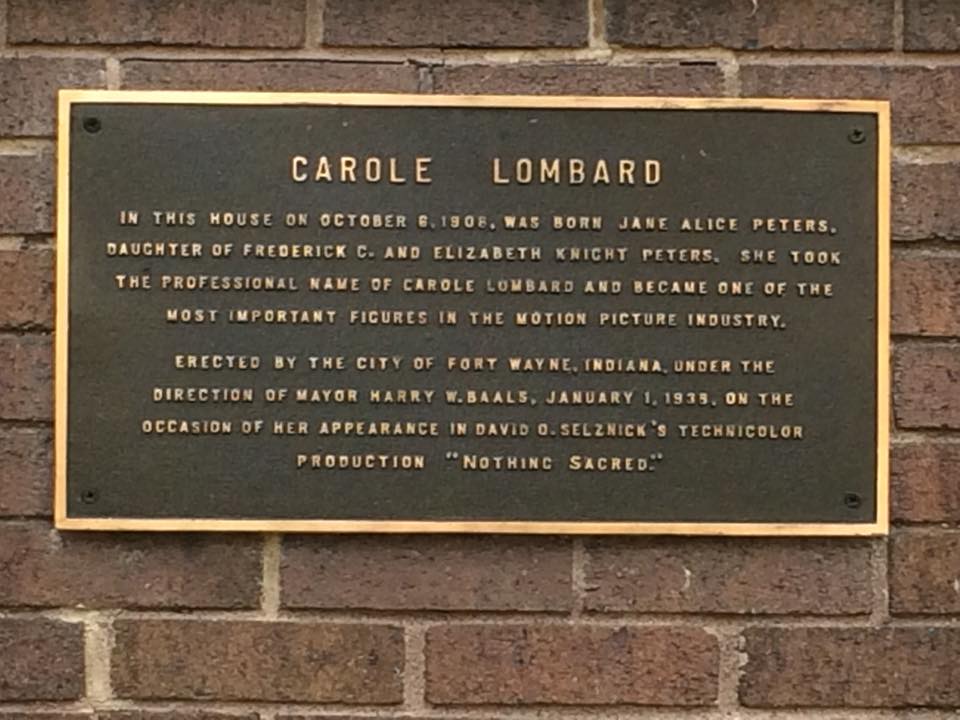 The following story is rather charming, one I've never heard before, and concerns the Fort Wayne house where Carole Lombard was born as Jane Alice Peters in 1908 and raised until leaving for California with her mother and two older brothers. 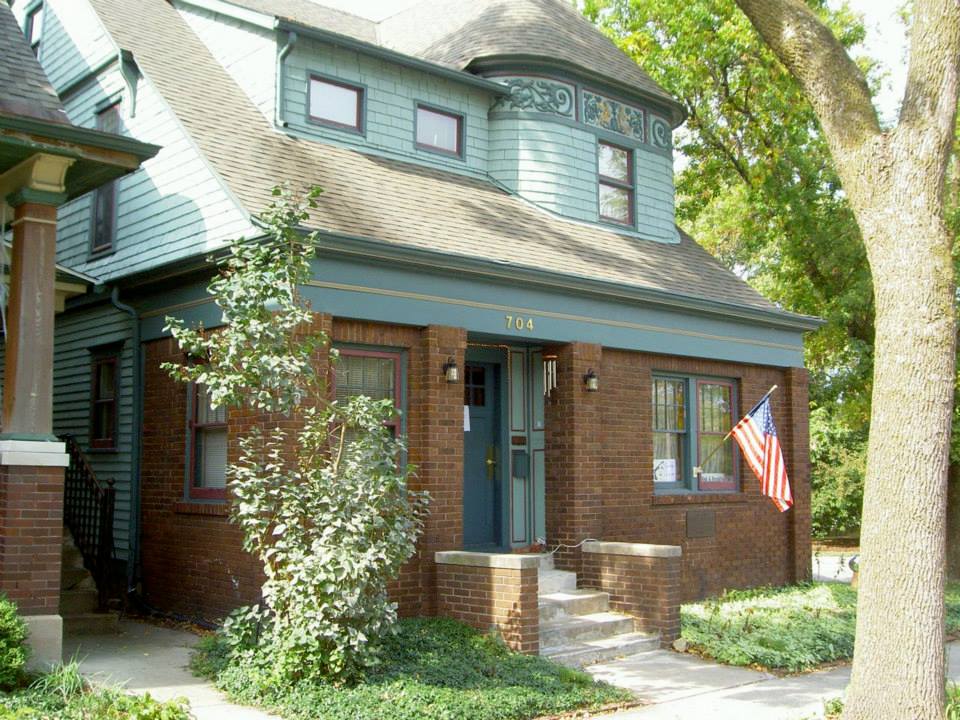 The house, a splendid example of turn-of-the-century architecture, still stands at 704 Rockhill Street. See those bricks near the plaque, installed Jan. 1, 1938 to promote Lombard's new film "Nothing Sacred"? Well, in the mid-1970s, the then-owners of the house did some renovating, and...well, we'll let this letter from 2014 tell the story: 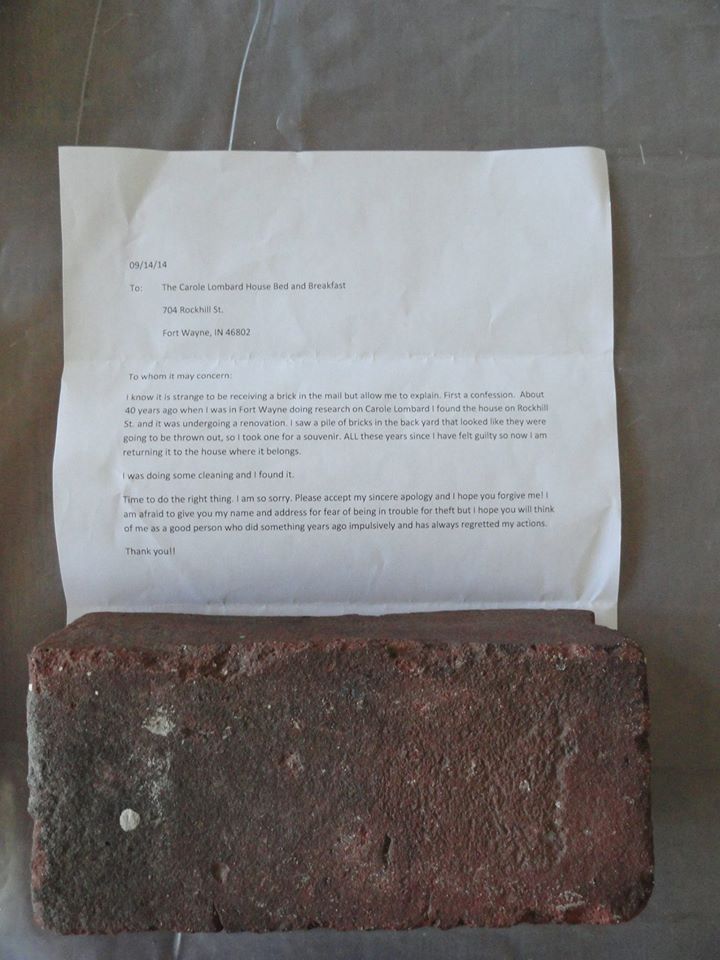 To whom it may concern:

I know it is strange to be receiving a brick in the mail but allow me to explain. First a confession. About 40 years ago when I was in Fort Wayne doing research on Carole Lombard I found the house on Rockhill Street and it was undergoing a renovation. I saw a pile of bricks in the backyard that looked like they were going to be thrown out, so I took one for a souvenir. All these years since I have felt guilty so now I am returning it to the house where it belongs.

I was doing some cleaning and I found it.

Time to do the right thing. I am so sorry. Please accept my sincere apology and I hope you forgive me! I am afraid to give you my name and address for fear of being in trouble for theft but I hope you will think of me as a good person who did something years ago impulsively and has always regretted my actions.

The house's current owners have placed the letter, and brick, in the front hall alongside other Lombard-related items: 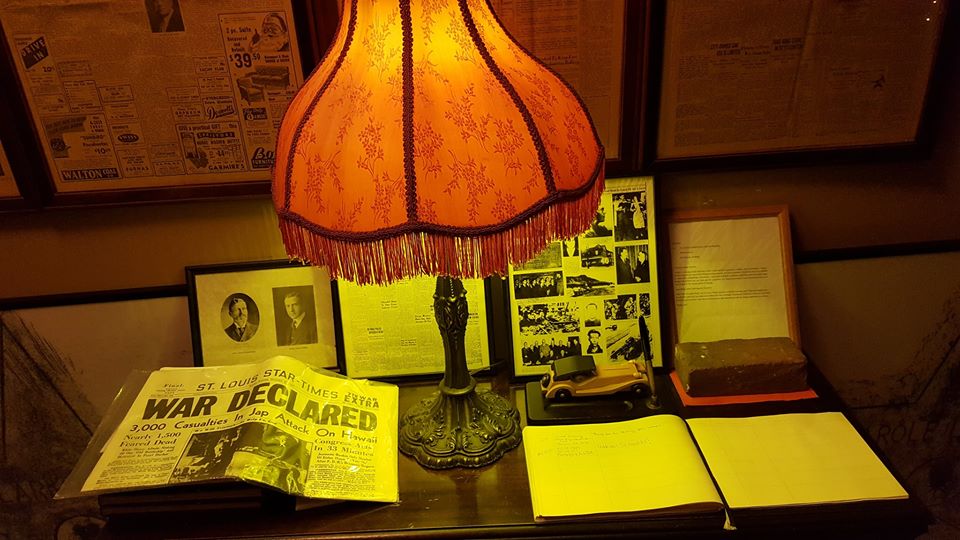 Pretty sweet little story, isn't it? Certainly reflects on one of life's lessons Jane learned from her mother, Elizabeth Peters. 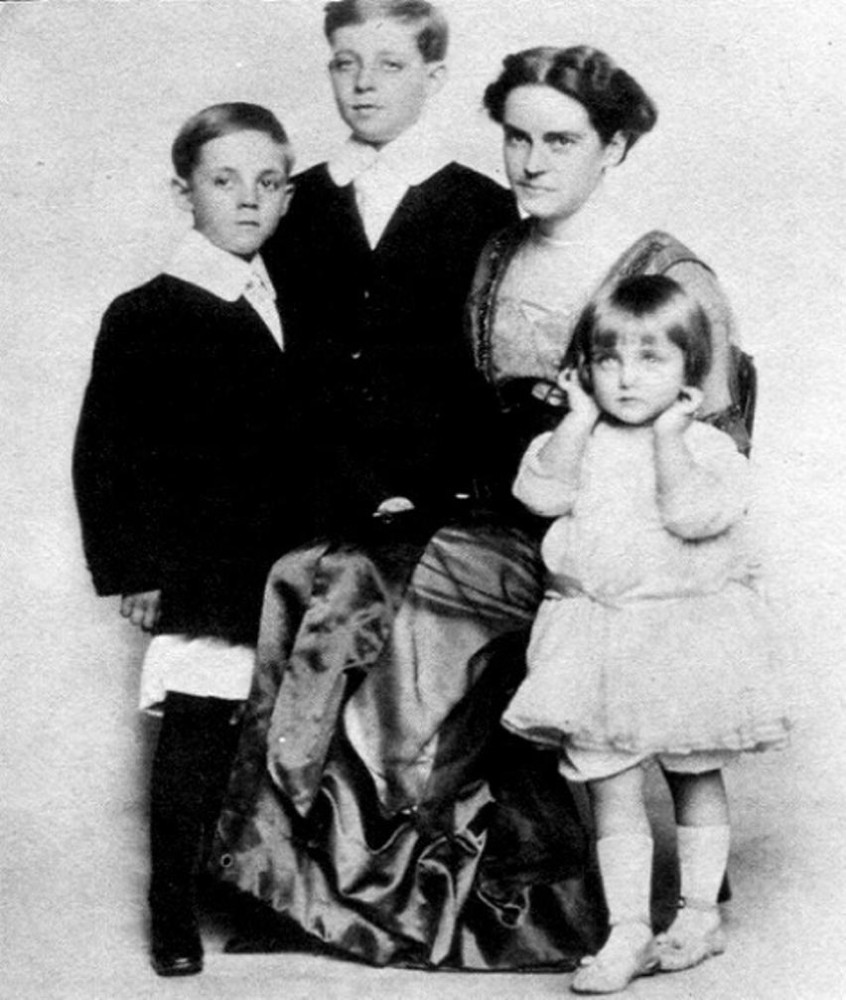