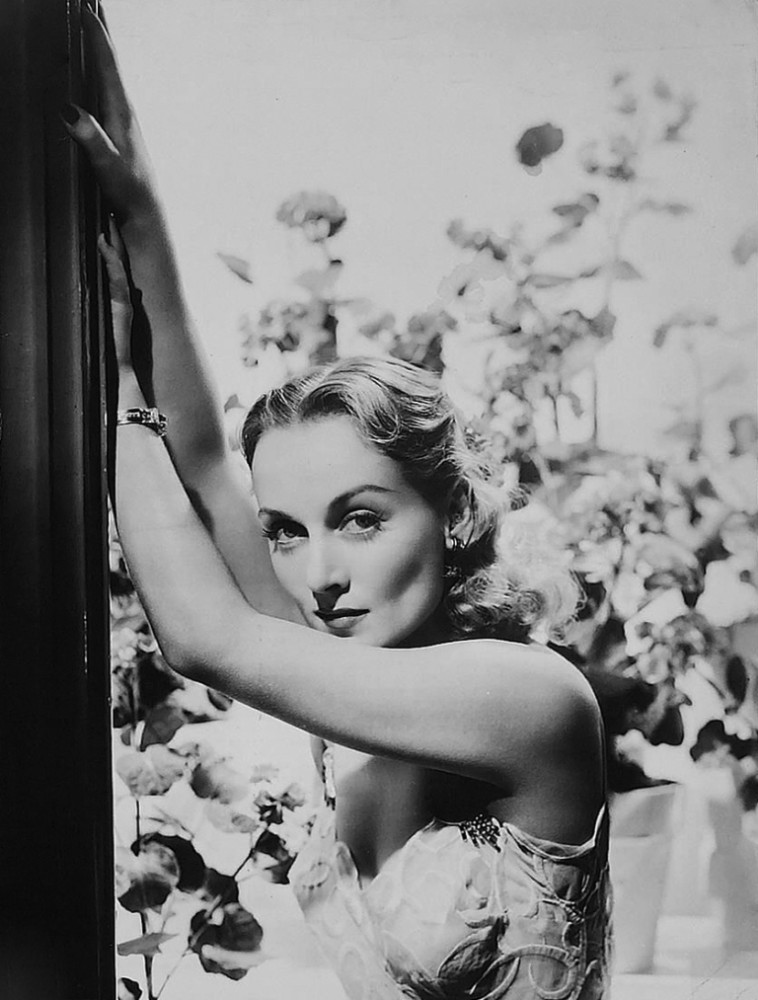 As with anyone who leaves us prematurely, many "what if" questions surround Carole Lombard. One of them, to me, was whether she would have attempted the new dramatic genre called film noir, which more or less began in 1941 with films such as "High Sierra" and "The Maltese Falcon," both starring Humphrey Bogart. (He's shown below with Ida Lupino in the former.) 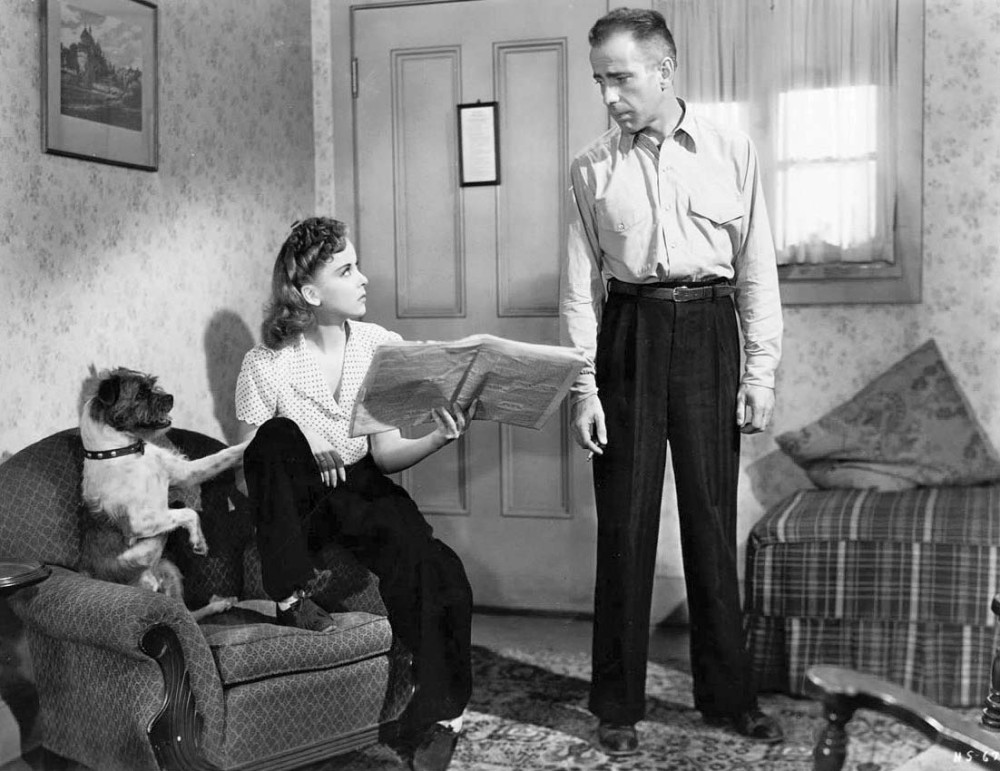 I believe Carole at least would've tried her hand at it. While she liked comedy and it suited her personality, Lombard refused to be boxed into any particular genre. Moreover, while noir movies were set in many places, the style was primarily identified with her beloved adopted hometown of Los Angeles. That was thanks largely to several authors of its books and screenplays -- James M. Cain and the topic of today's entry, Raymond Chandler. 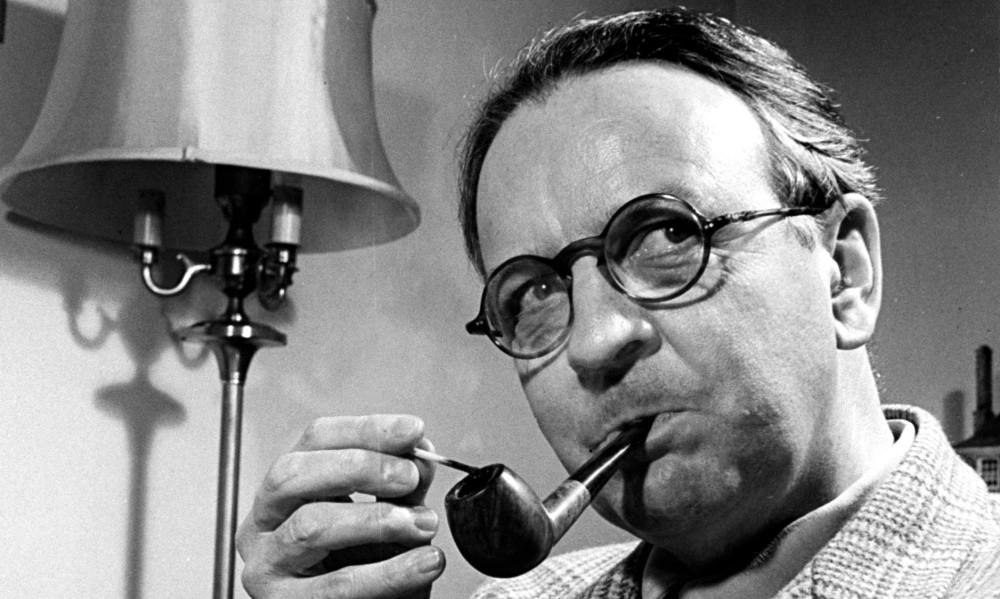 While I doubt Lombard and Chandler ever met, the well-read actress probably had heard of him. His first two novels featuring detective Philip Marlowe were published during her lifetime, "The Big Sleep" (1939) and "Farewell My Lovely" (1940).

Chandler (1888-1959) was fascinated with Los Angeles, though his LA and Lombard's vision of the city rarely intersected (his was far seedier); his family moved there not long before Jane Alice Peters and her family did, in 1913. And while Carole moved from place to place during her quarter-century as an LA resident, she was hardly in Chandler's league. More than 30 addresses are known for him, such as this house at 1639 Redesdale Avenue in Silver Lake: 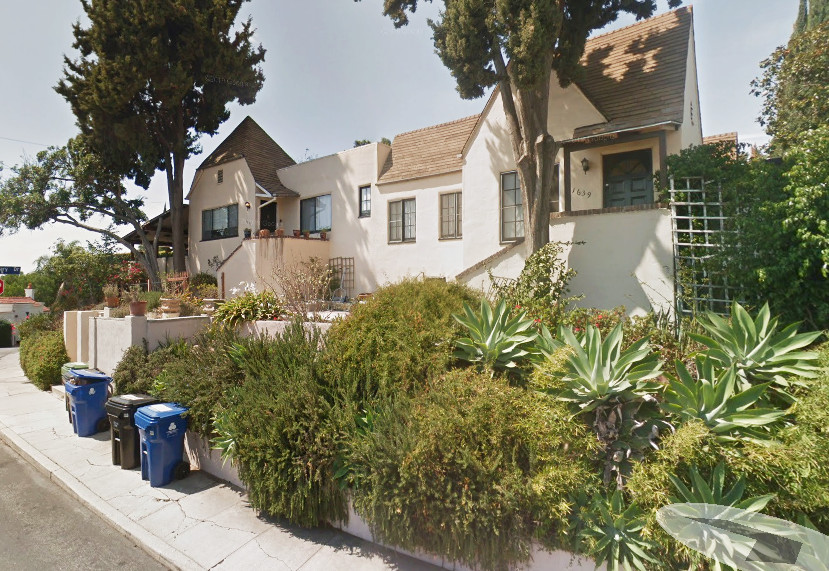 In 1933, about the time Chandler moved into the house, he began writing short stories, influenced by pulp writers such as Erle Stanley Gardner (creator of Perry Mason), though he was far less facile. A former oil company executive who lost his job for dissolute behavior in 1931, he began to find his style with taut descriptions of Los Angeles, its neighborhoods such as Bunker Hill (below), atmosphere and characters: 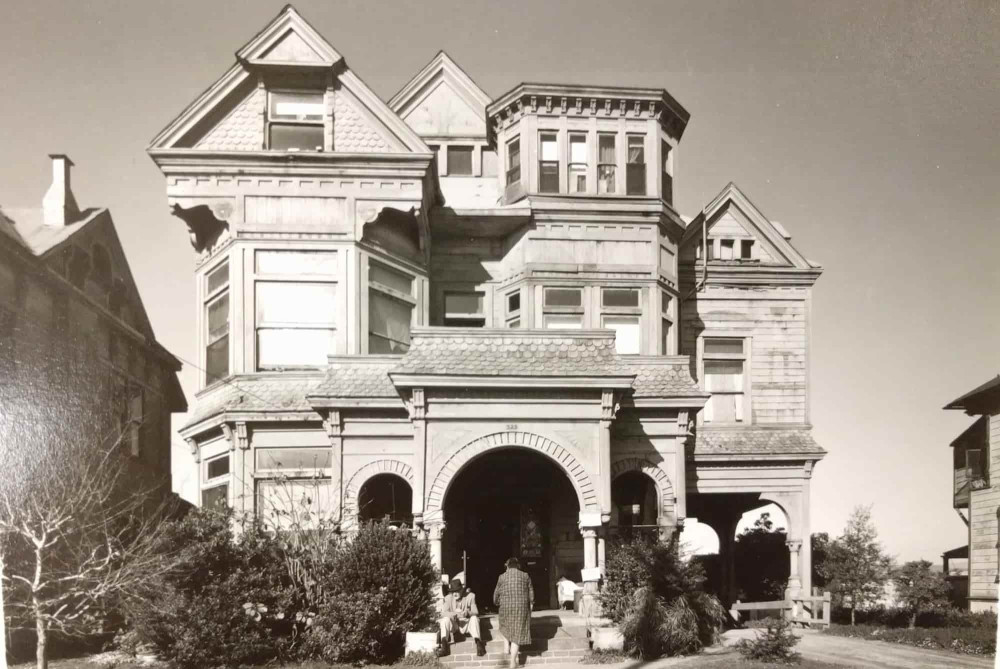 In the '40s, Chandler spent time as a screenwriter at Paramount. He didn't write the novel adapted into arguably the greatest of film noirs -- Cain's "Double Indemnity" -- but he co-wrote the screenplay with director Billy Wilder. 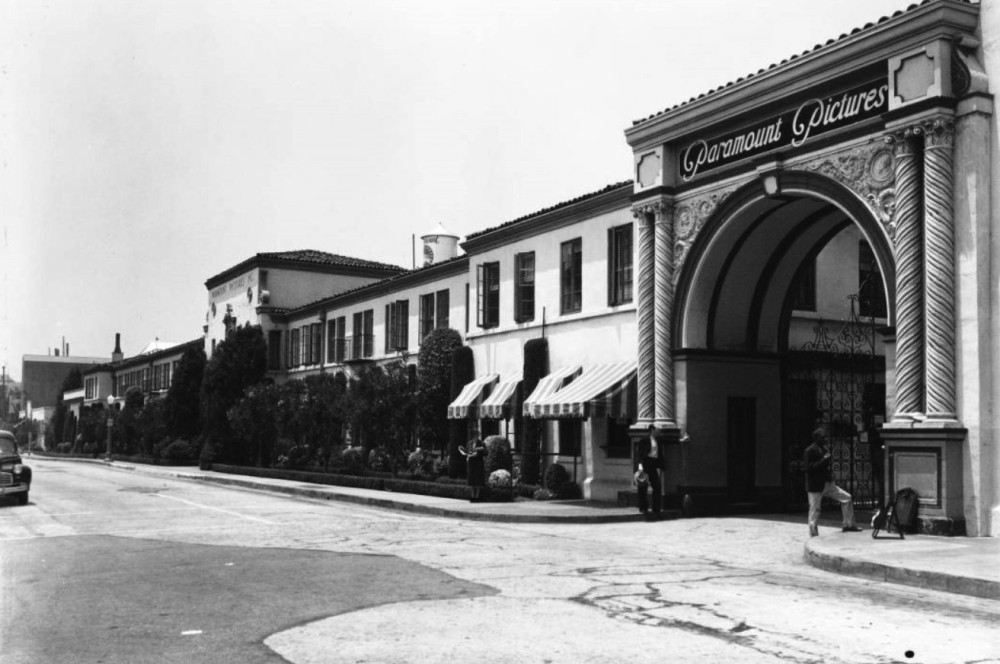 Alas, to say their personalities clashed would be an understatement. Nevertheless, the film was a hit and the oft-drunk Chandler made numerous demands of the studio (which it acceded to) in order to complete adapting "The Blue Dahlia."

From there, it was on to MGM in Culver City (now home to Sony Pictures), where he adapted "The Lady In The Lake," with Robert Montgomery as Marlowe. (This was the film shot in first-person, where the camera sees things through Marlowe's eyes.) MGM's strait-laced, corporate style, as opposed to the more relaxed Paramount, didn't agree with him. 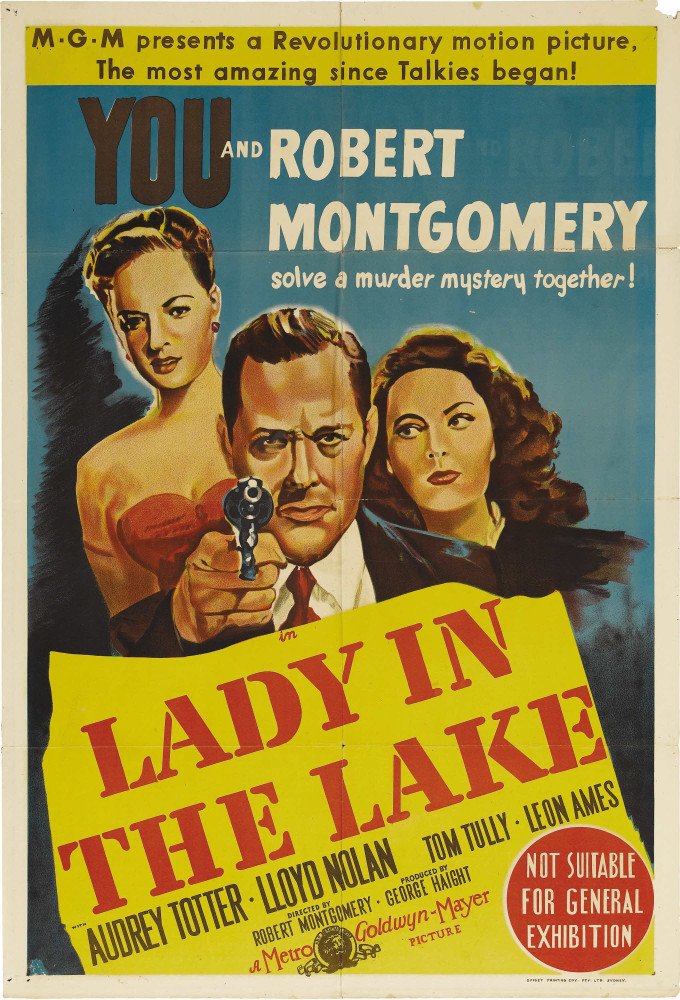 For a tour of Chandler's Los Angeles, visit https://la.curbed.com/maps/raymond-chandler-quotes-square-books-los-angeles.
Collapse