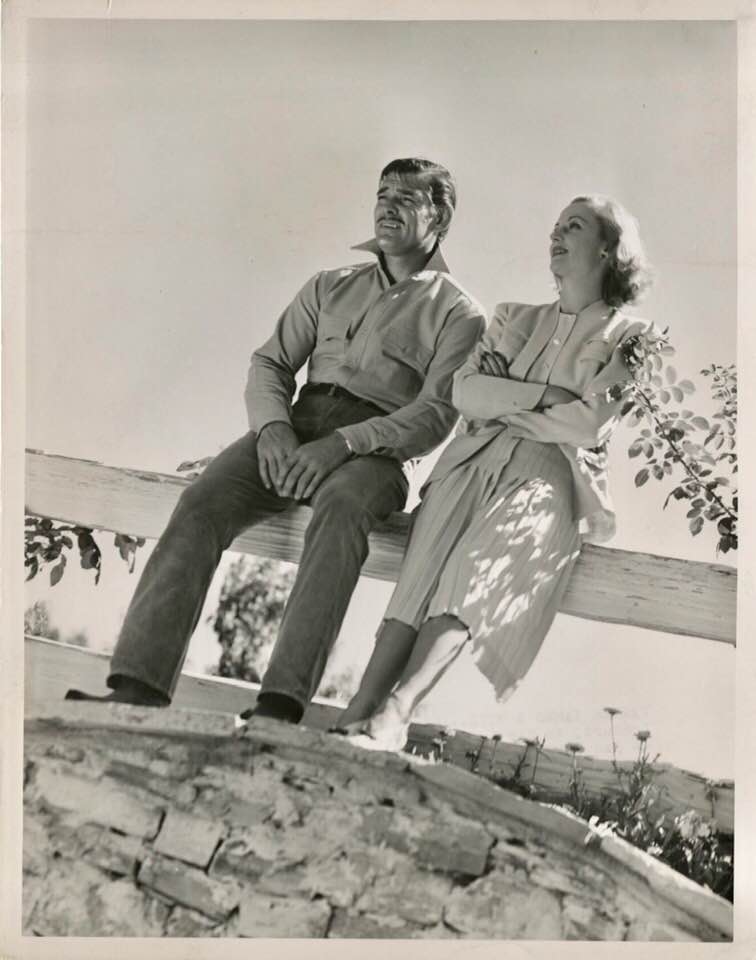 They were like any newly-married couple moving into new quarters...if both spouses' combined annual salaries were at least a hundred times greater than the average American household's ($1,368 on April 1, 1940, according to the U.S. Census)...or if each's images were similarly enlarged on gigantic screens...or whose actions were followed by millions via newspapers, magazines and the new medium of radio.

Carole Lombard and Clark Gable, shown above in 1939, were de facto national royalty, but their "castle" was uniquely American. And thanks to Brian Lee Anderson and Julia Carlisle, we have pictorial accounts of what the press referred to at the time as "the house of two Gables"... 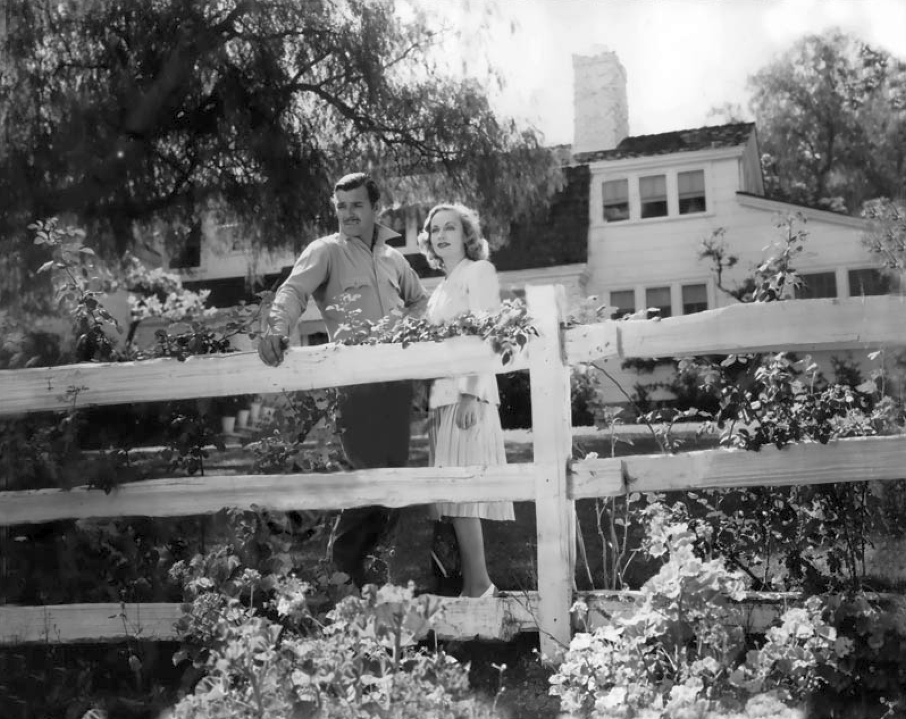 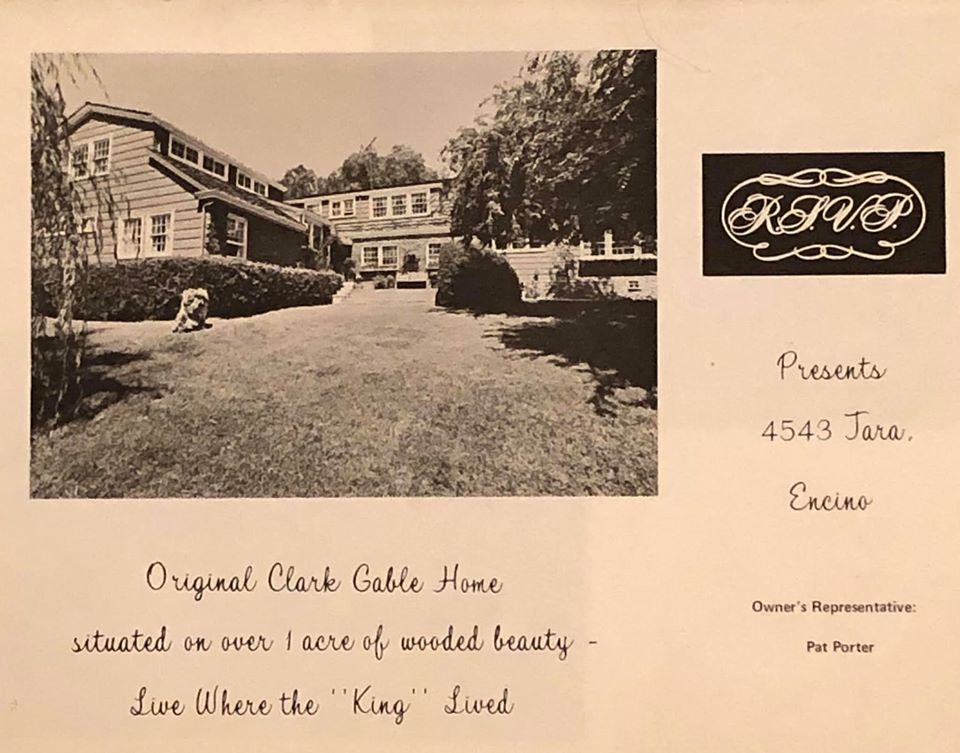 ...located at 4525 Petit Avenue in Encino. (The address was later changed after the land was subdivided.)

Lombard purchased the house from director Raoul Walsh, who used it as a hunting base and also leased the property for film use earlier in the decade. Carole's RKO pal Lucille Ball shot part of one of her early starring vehicles there, the 1938 Hollywood satire "The Affairs Of Annabel": 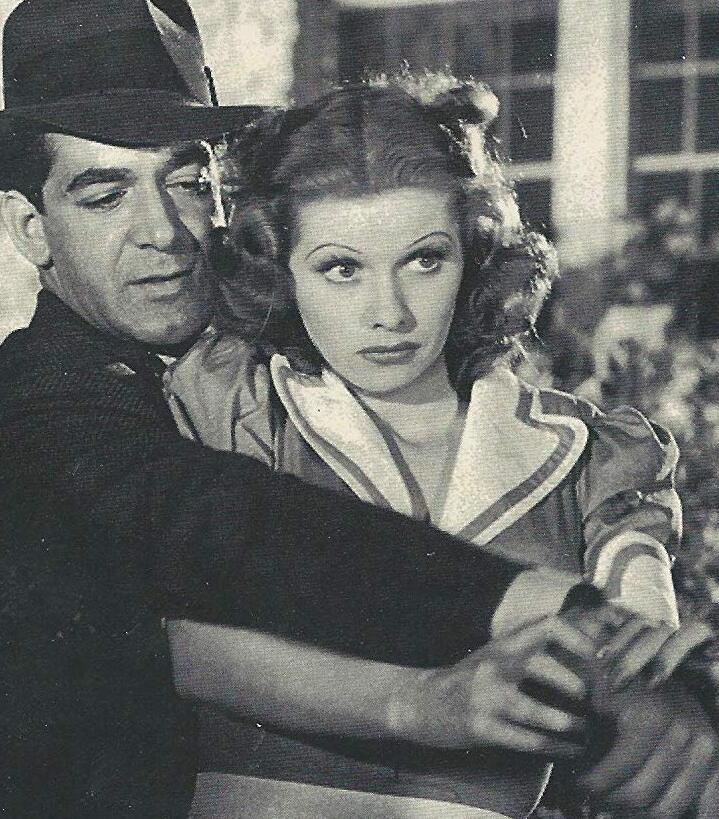 So let's roam around the grounds: 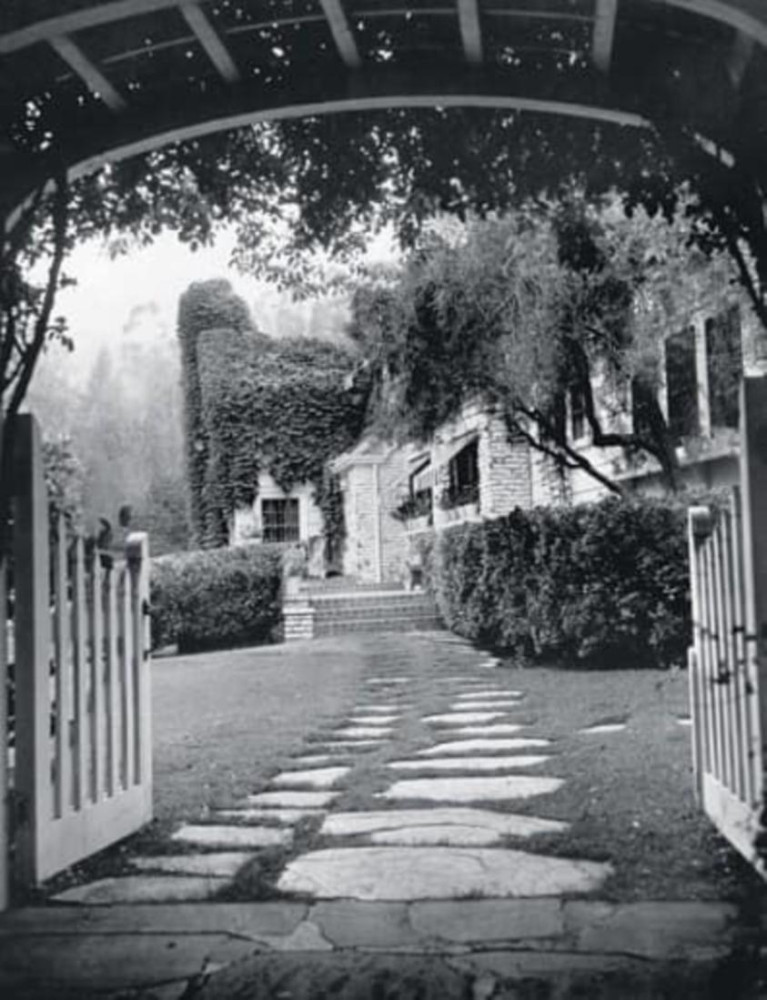 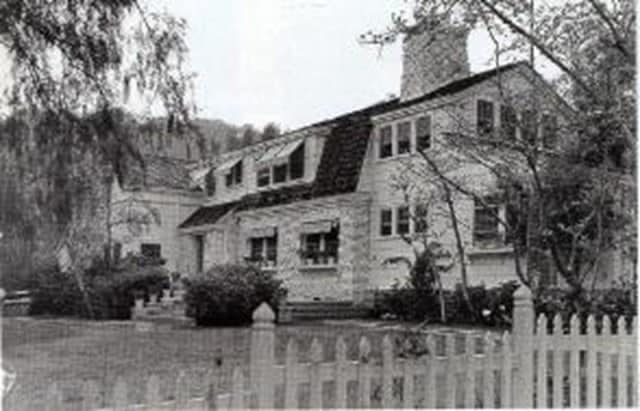 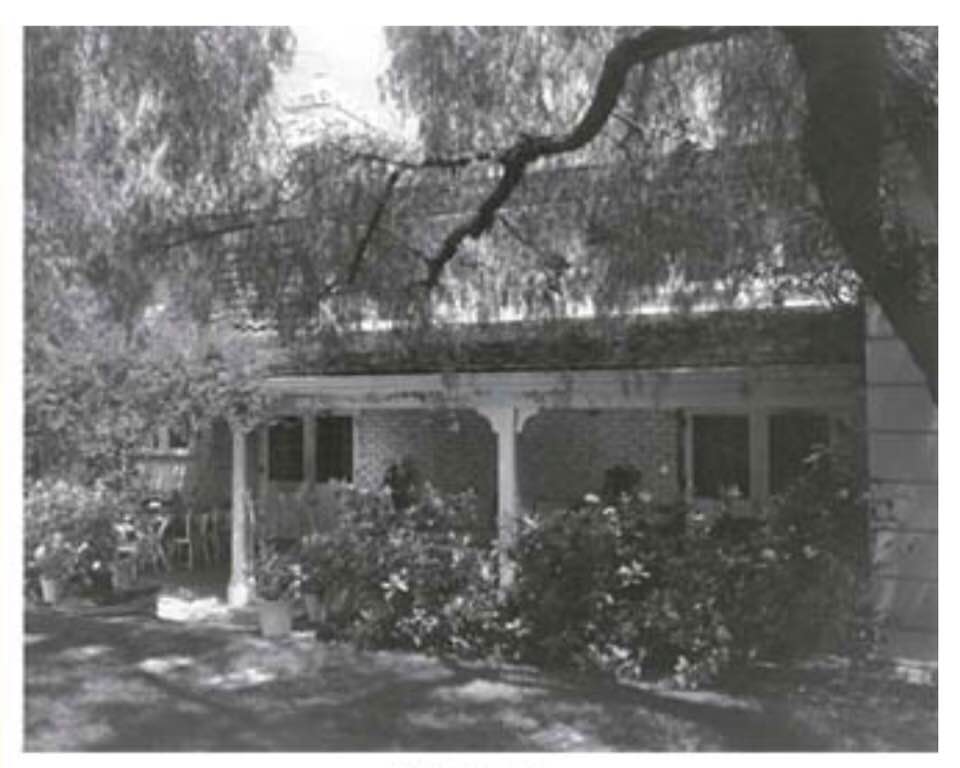 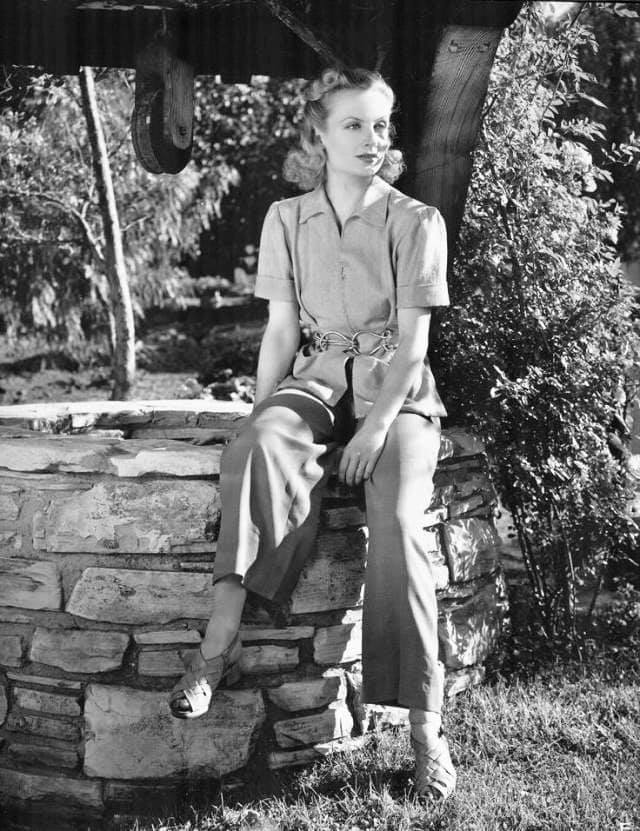 Lombard prohibited press photographs of much of the interior, but years after her passing, some pictures were allowed to be taken. Some of these photos are from 1949, others from 1973 before much of Clark's items were put up for auction. I'm fairly certain most of these reflect Lombard's approach to interior decorating. 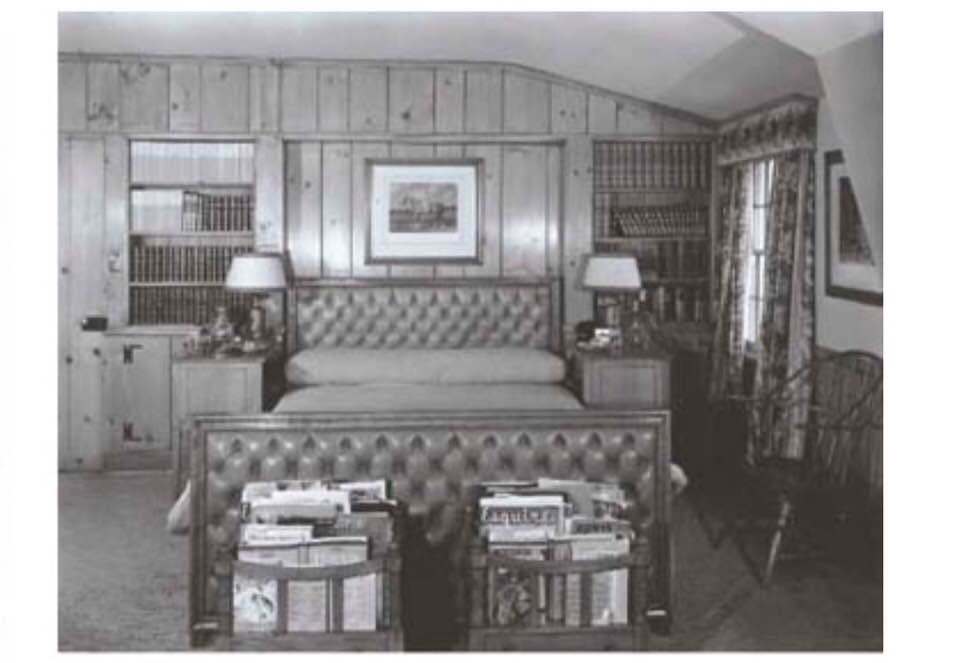 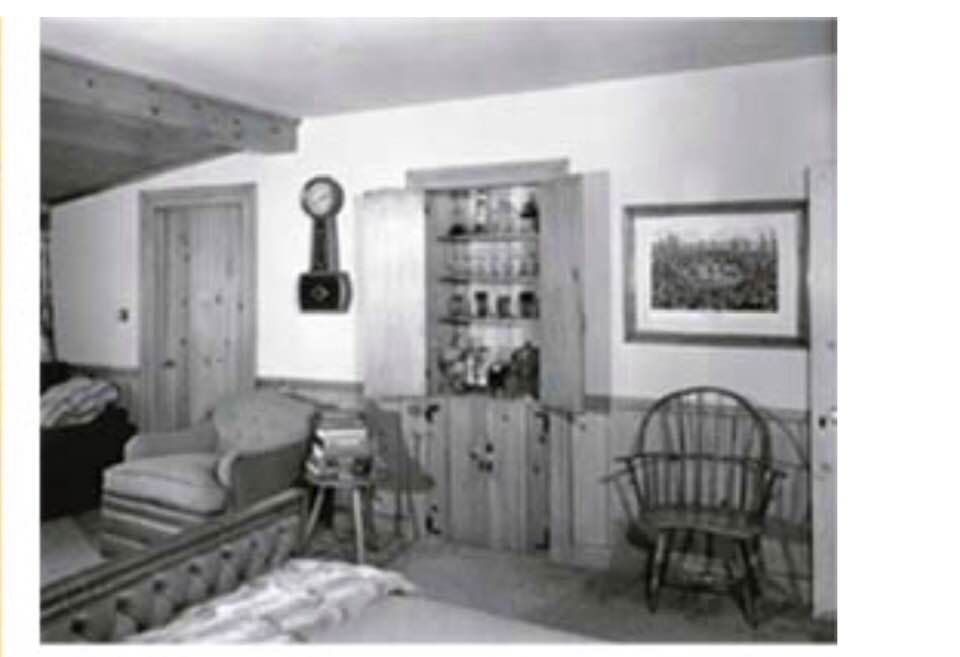 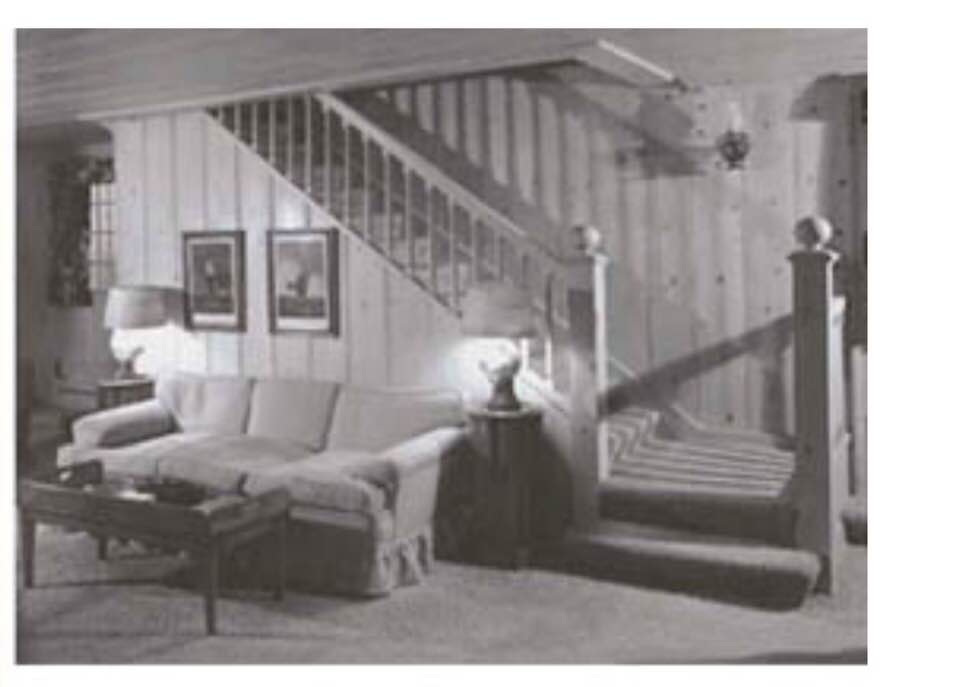 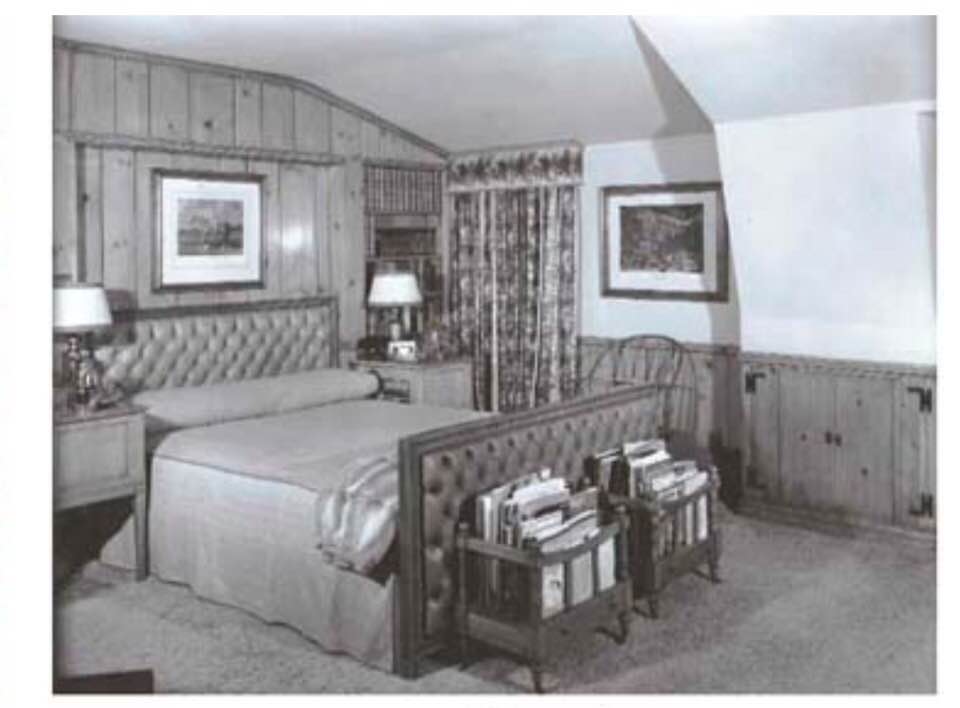 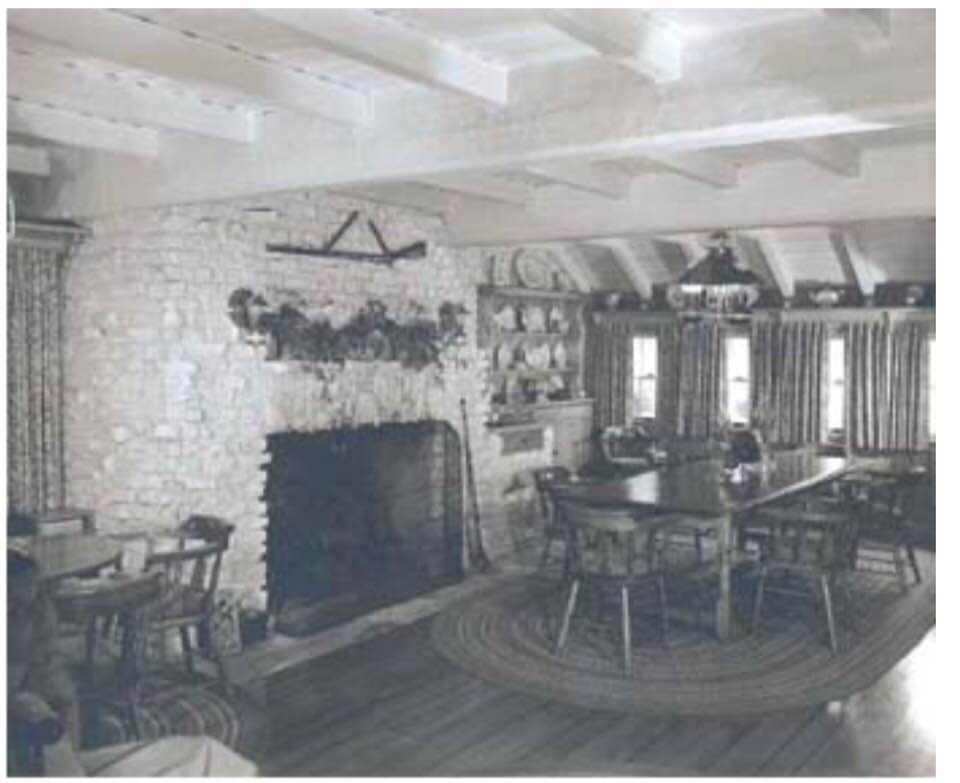 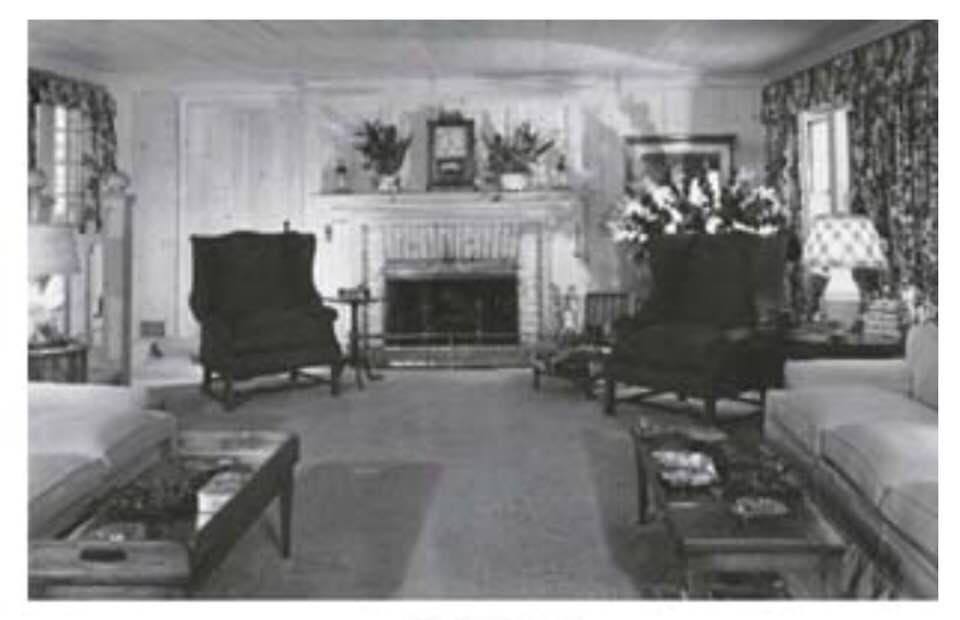 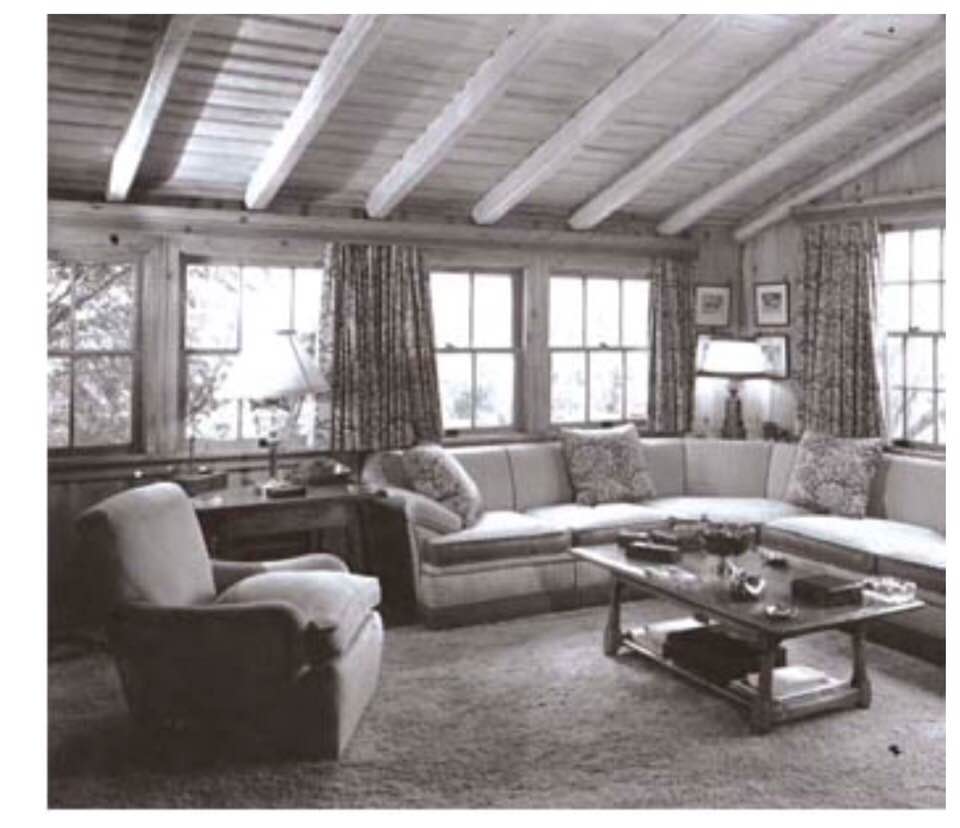 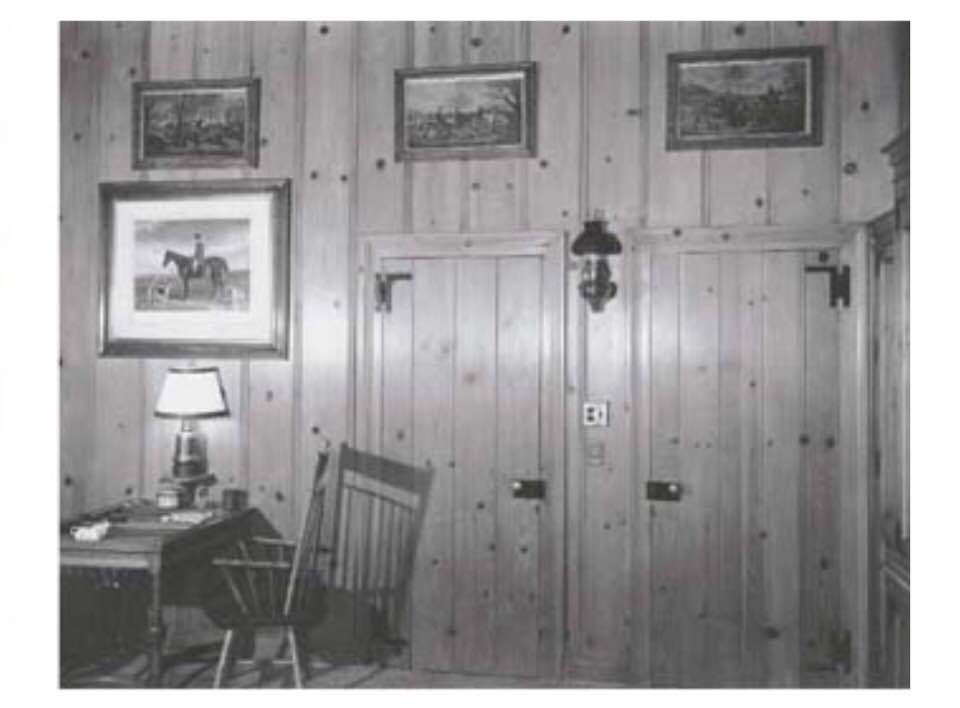 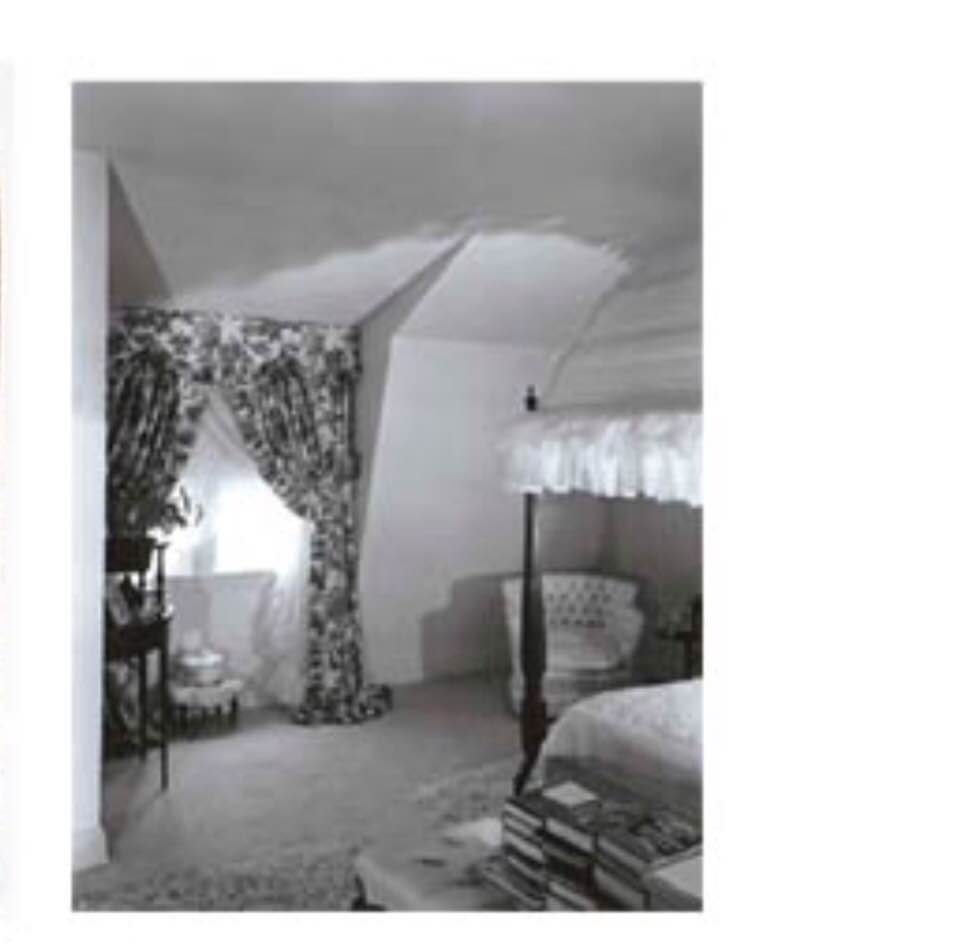