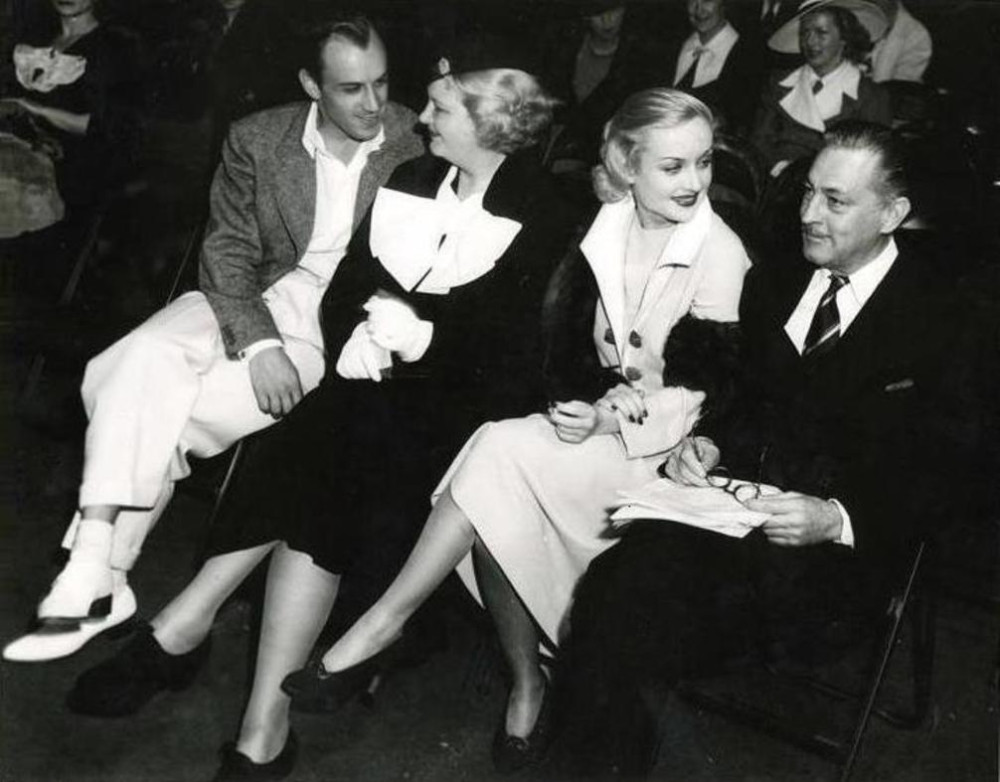 In June 1936, Modern Screen magazine profiled "Fieldsie" and her relationship with the star (https://carole-and-co.livejournal.com/762726.html). That issue now is foe sale at eBay. Myrna Loy, always stylish, is on the Earl Christy cover: 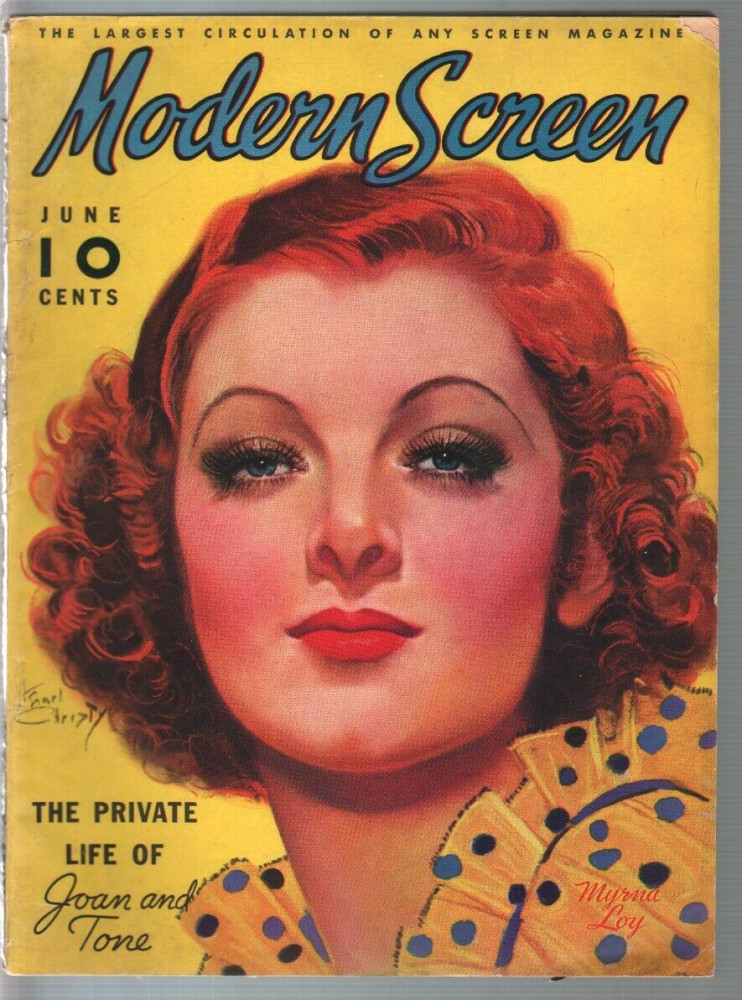 So what else is inside? The table of contents provides an answer: 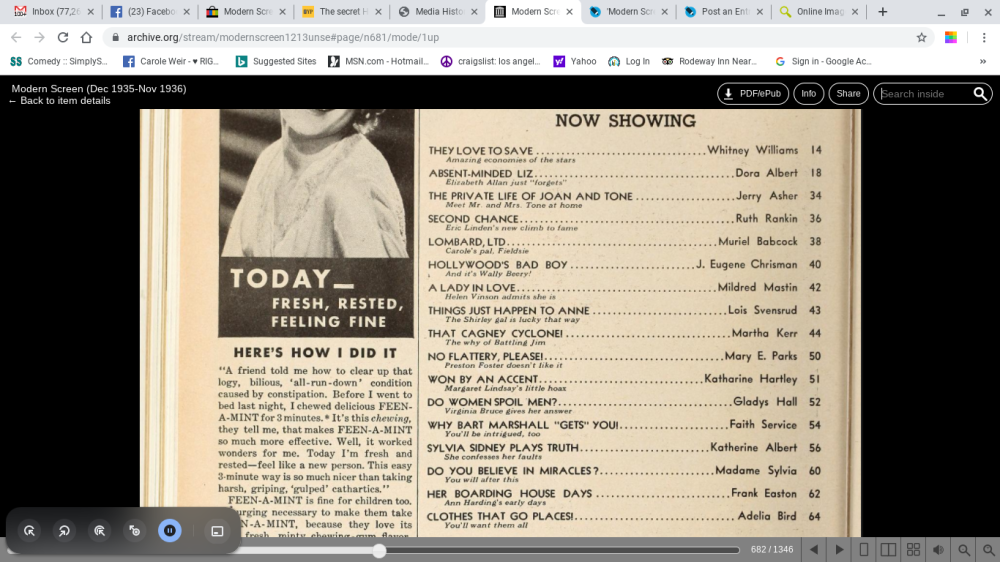 Among the goodies is this ad for Clark Gable's latest blockbuster, "San Francisco": 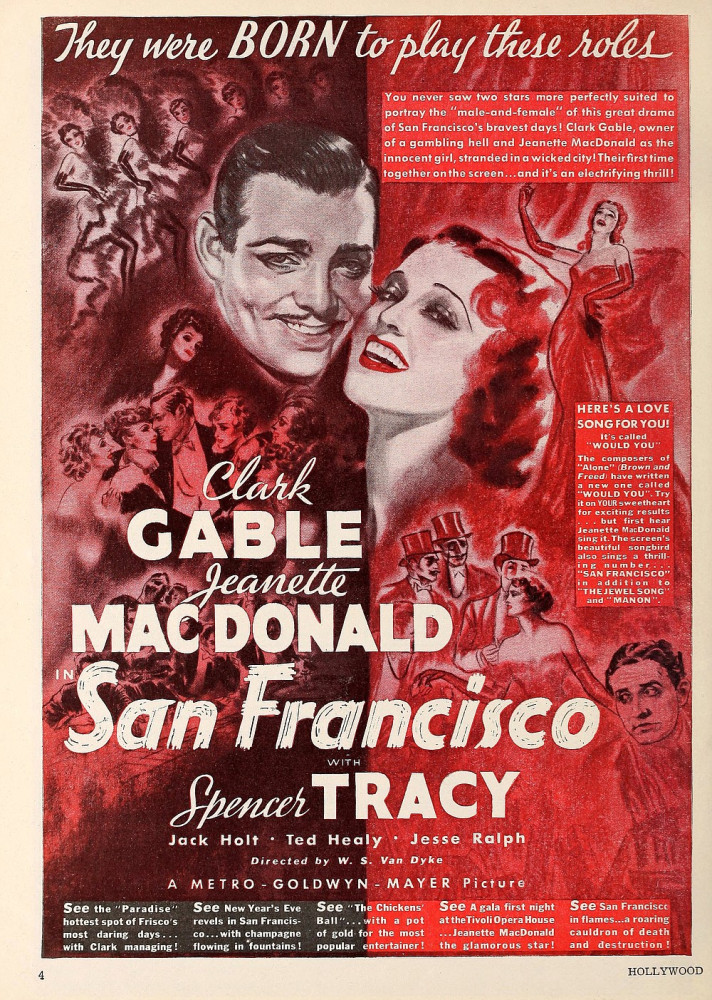 We earlier mentioned Una Merkel. Here she is modeling fashions: 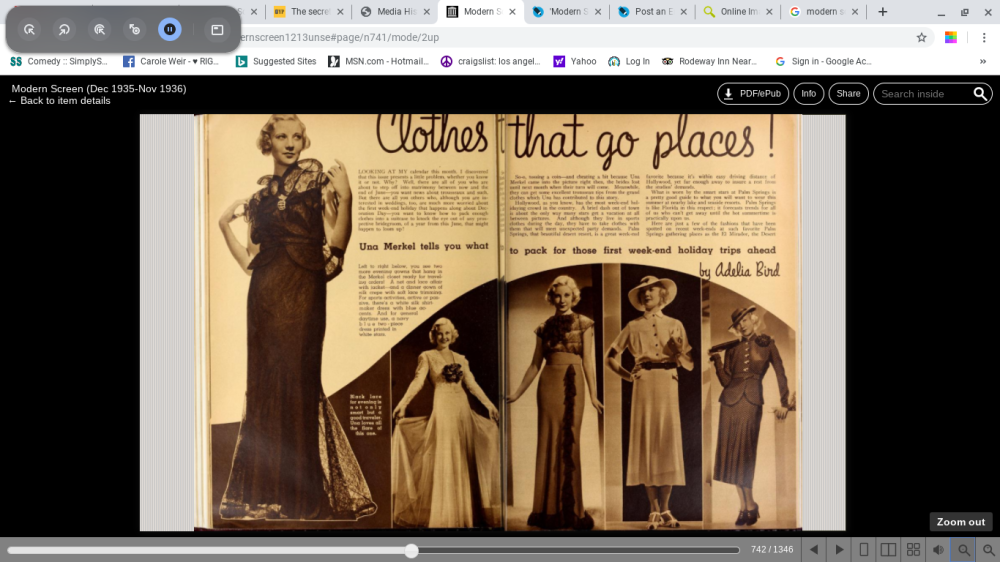 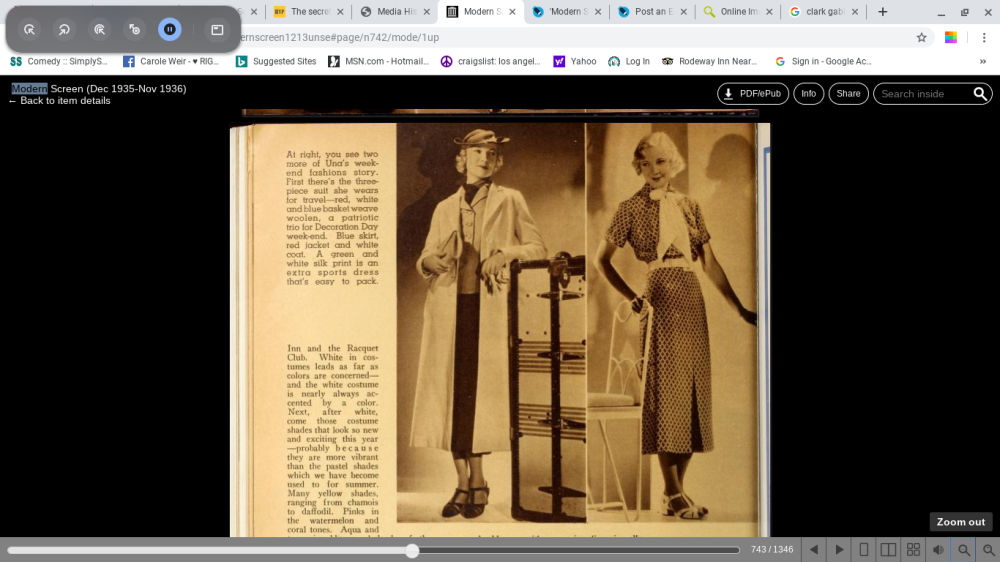 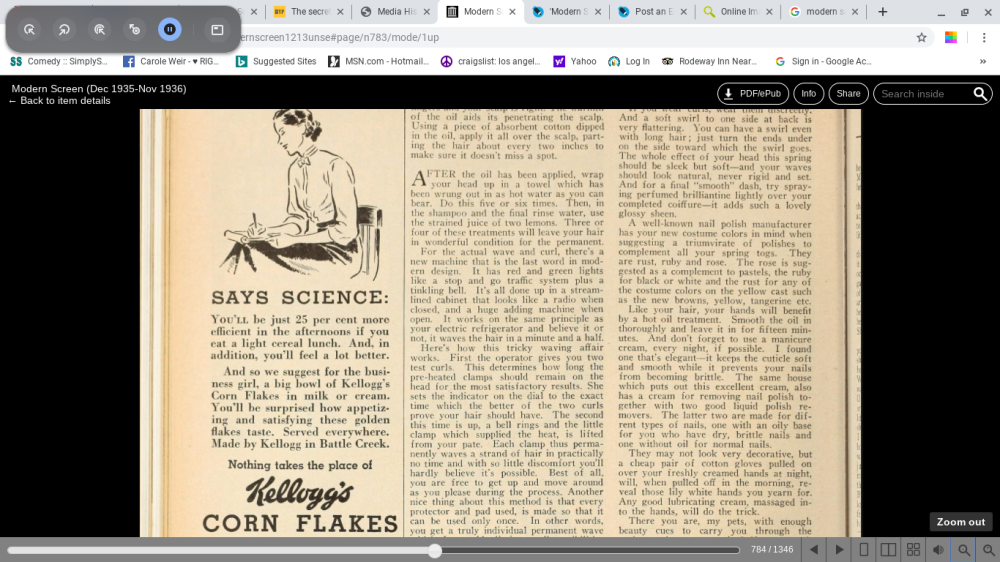 Finally, a reminder we were decades away from the Surgeon General's report -- this back-cover ad for the "light smoke," Luckies: 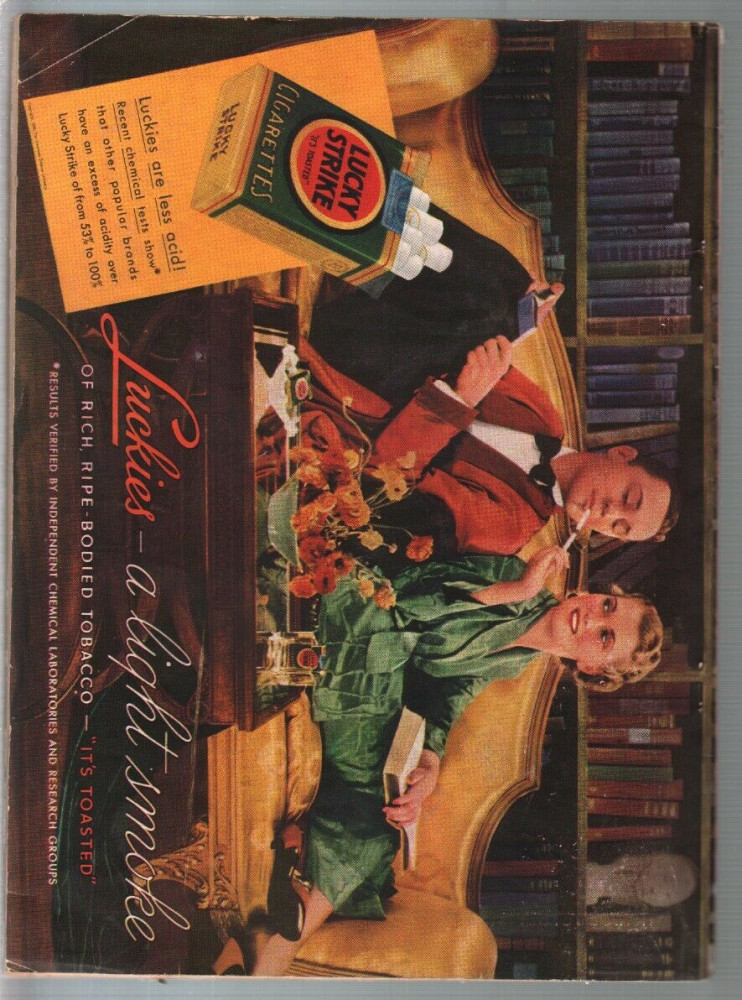