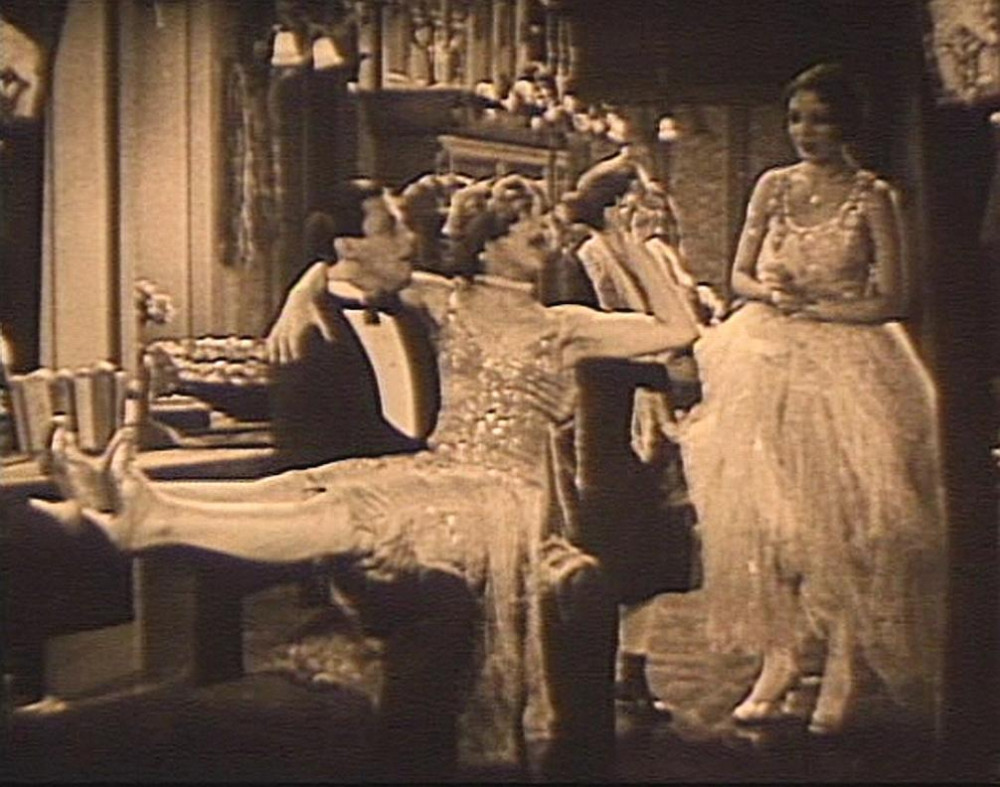 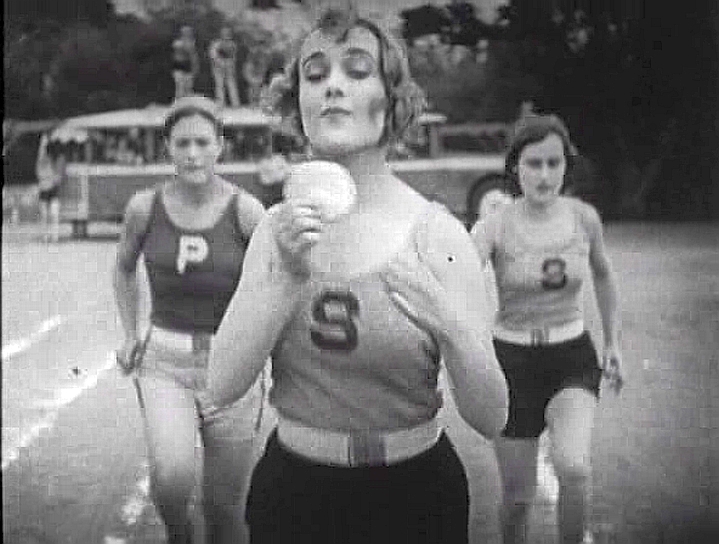 Perhaps these images from the Mack Sennett shorts "The Campus Vamp" and "Run, Girl, Run" encapsulate our vision of Carole Lombard in the 1920s -- a fun-loving, athletic co-ed. OK, so the real-life Lombard's formal education ended during her sophomore year at Fairfax High School in Los Angeles. No matter. That was her image on screen, a forerunner of her comedic persona to come.

We bring this up because in slightly more than four weeks, the odometer of time will move its final two digits from "19" to "20." No, it's not like the four-digit jump we made two decades ago, a little thing called "Y2K." But it does signal our "return" to the decade of the '20s, albeit in a far different neighborhood than the one where a young woman from Los Angeles began the decade as Jane Alice Peters and ended it (professionally, at least) as Carol(e) Lombard. 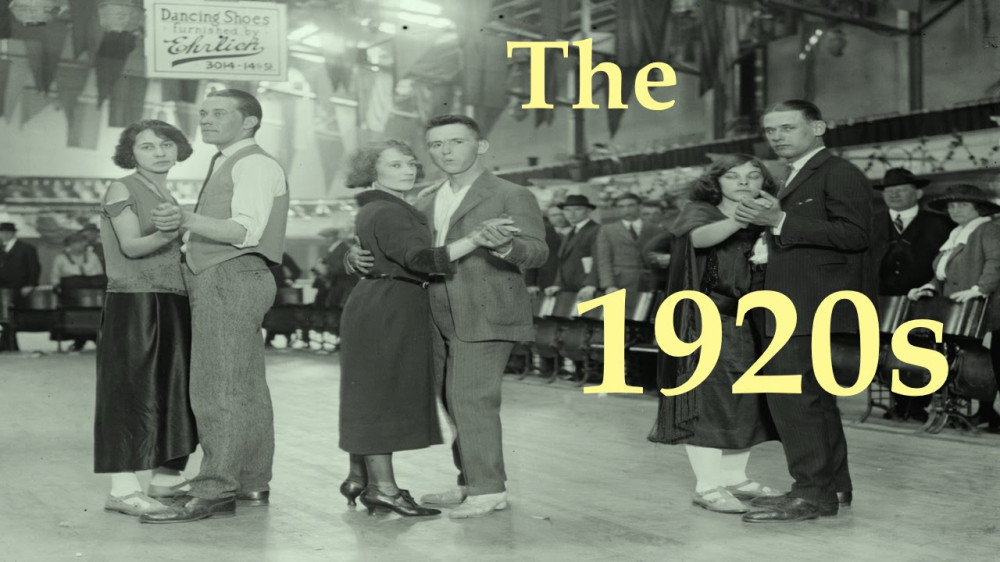 The 1920s are arguably the first decade of modernity, where the globe and especially America, just removed from a world war, began to adapt into the society we know now. True, there were no computers or space travel in the '20s...but it was the first decade where the world saw its initial exposure to mass electric aural communication, namely radio and talking motion pictures. See the Atwater Kent model 55 from 1929, shown below: 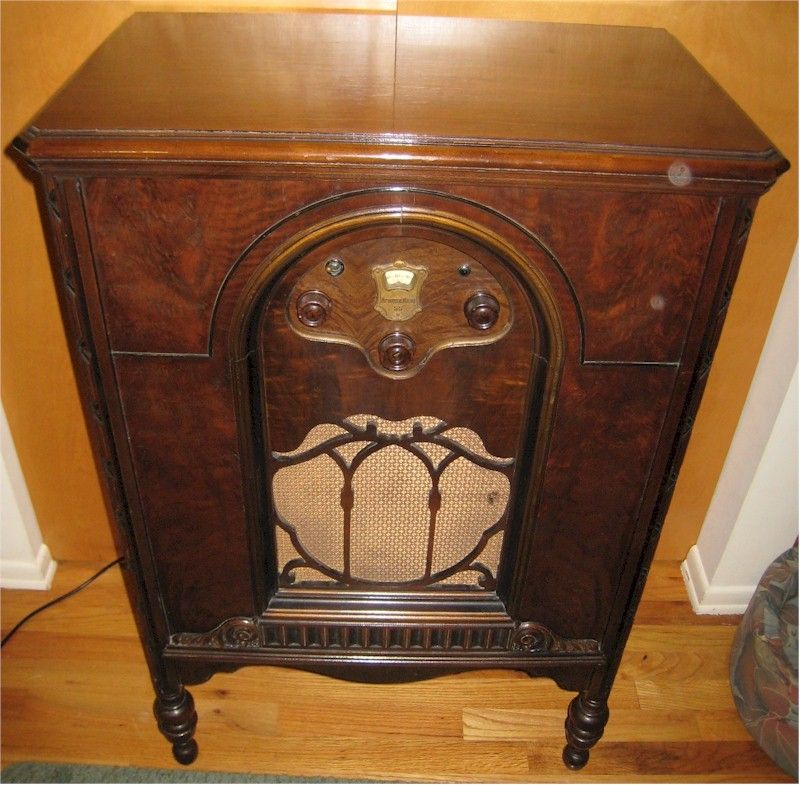 While phonograph records and cylinders had been available since the 1890s, it wasn't until the '20s that electrical recording was perfected, a quantum leap from previous acoustic recording techniques. 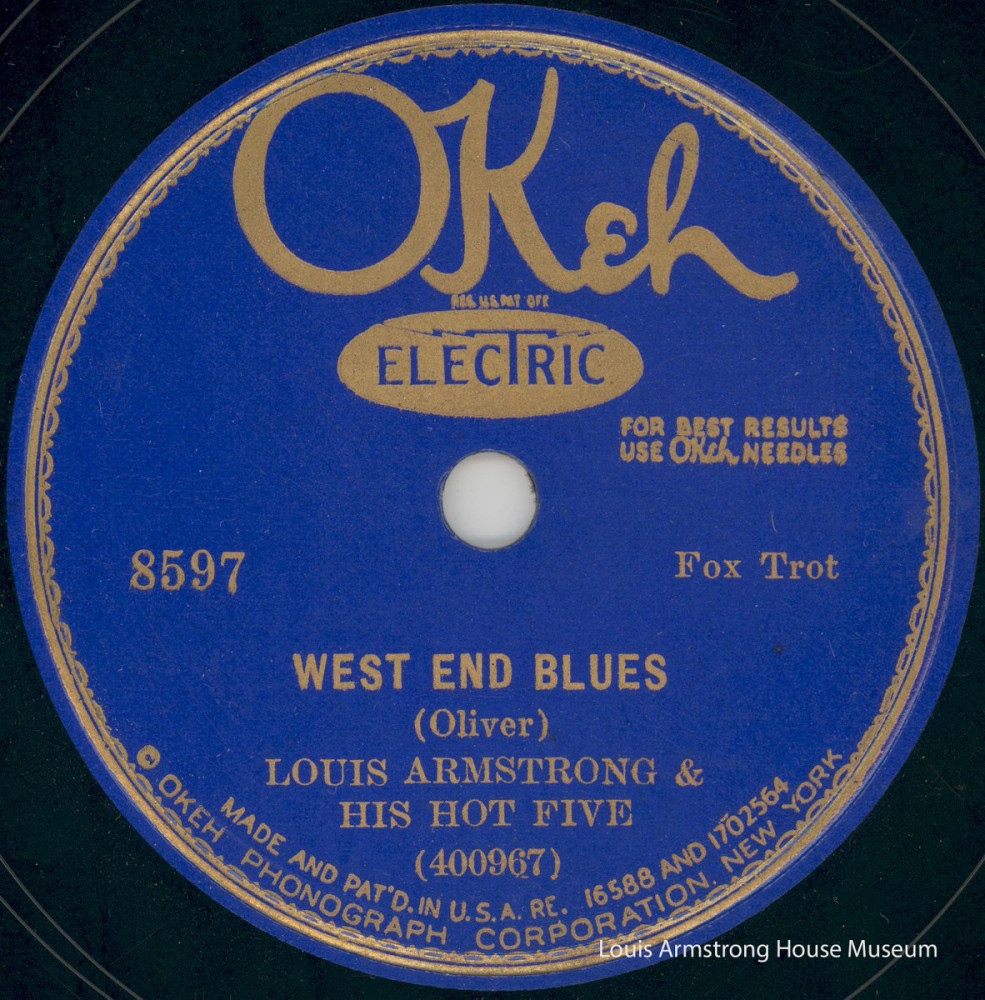 While black culture was thriving through the Harlem Renaissance despite southern segregation, other groups deprived of power were coming to the fore, such as women. 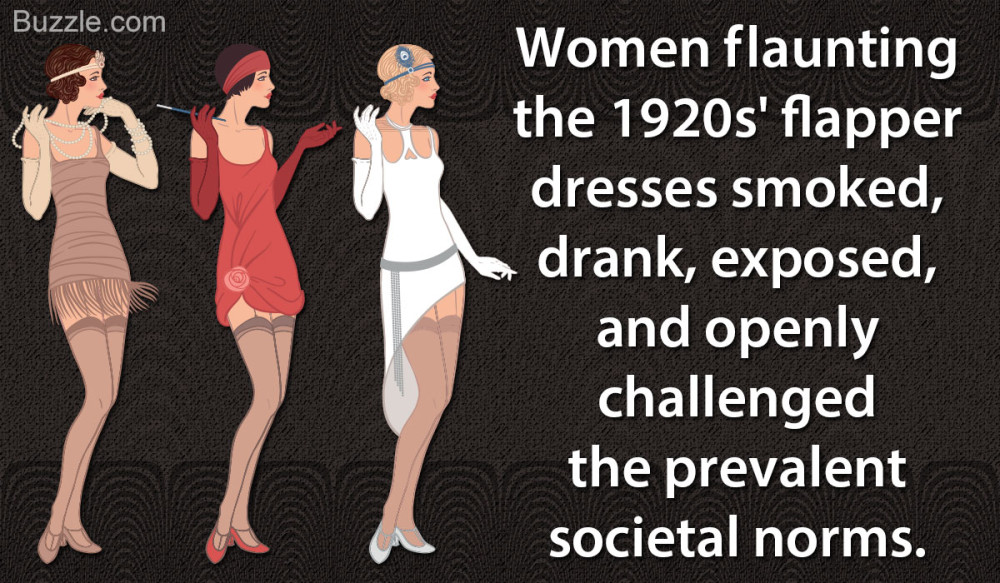 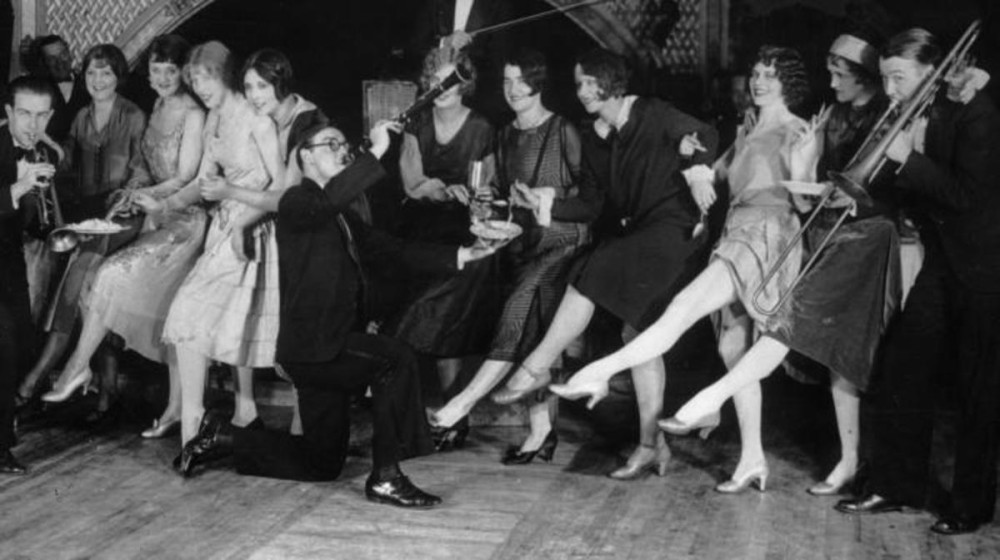 The women of the 1920s -- now able to vote via the 19th Amendment -- were liberated from the societal constraints their mothers faced. Shorter hemlines, some daring to go above the knee, sexual freedom (thanks in large part to the automobile) helped create the flapper, the 1920s icon popularized by the likes of film actress Colleen Moore (below), a far bigger star in her day than the now better-remembered Dutch Boy lookalike Louise Brooks, a favorite of the art-house crowd:

It could be argued the '20s in America was a tug of war between the new, multi-ethnic urban society and its older, whiter, more rural counterpart. (Sound familiar?) Before the decade began, the rurals won a major triumph by ratifying the 18th Amendment, popularly known as Prohibition, which went into law on Jan. 16, 1920 and forbade the sale of alcoholic beverages. (You could still create your own for personal use, but oftentimes the resulting drink was dangerous to consume.) Organized crime recognized public demand for alcohol, and many cities thus turned violent (think of Chicago's "St. Valentine's Day massacre"). 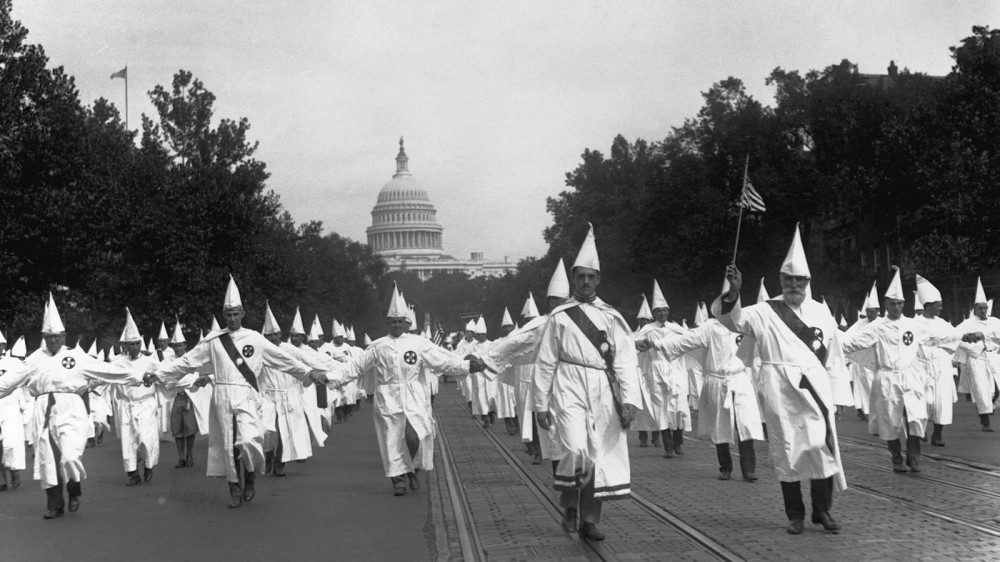 The Ku Klux Klan, born during Reconstruction, returned in repackaged form in the 1920s. This version wasn't strictly southern, and while still anti-black, its targets also included Catholics, Jews, immigrants from southern Europe and foes of Prohibition ("wets"). There was even a branch for women (https://timeline.com/the-kkk-started-a-branch-just-for-women-in-the-1920s-and-half-a-million-joined-72ab1439b78b). The '20s Klan found considerable popularity in non-Dixie states such as Indiana, Oregon and even Vermont until scandals caused its membership to dissipate by decade's end (https://www.history.com/news/kkk-terror-during-prohibition).

In short, the '20s were volatile, as a nation attempted to find itself. At times it simply looked away from conflict and focused on frivolity, the stereotype of Joe College in his raccoon coat. 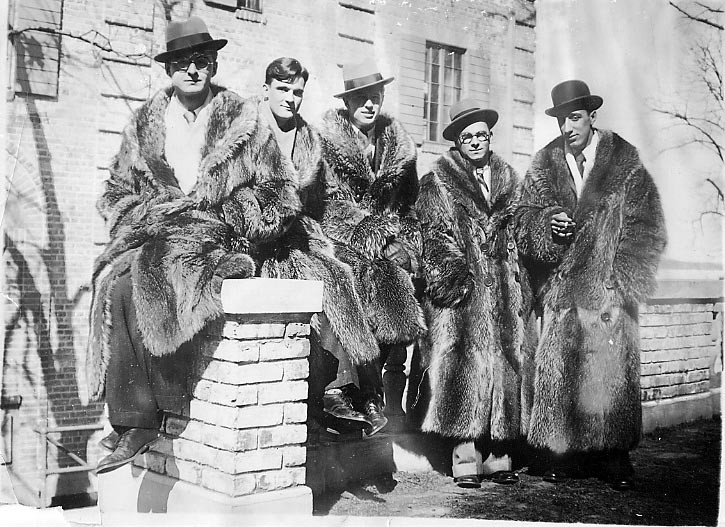 Also note this: The term "the roaring '20s" was not coined during the decade, but originated in 1930, in the wake of the stock market crash the previous October which would lead to global depression (and other challenges) by 1931.

What will we call the upcoming '20s? I'd love for it be "the soaring '20s," but that's for history to ultimately decide. But for now, let's work on our Charleston moves; Carole wants the next dance. 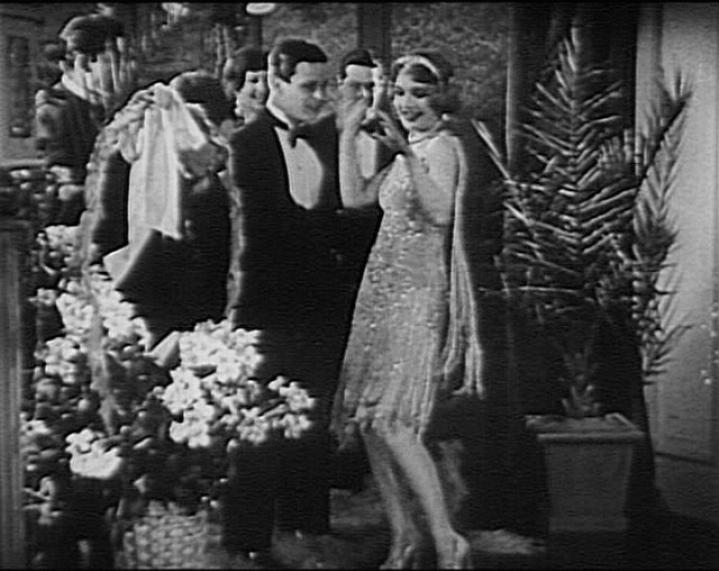