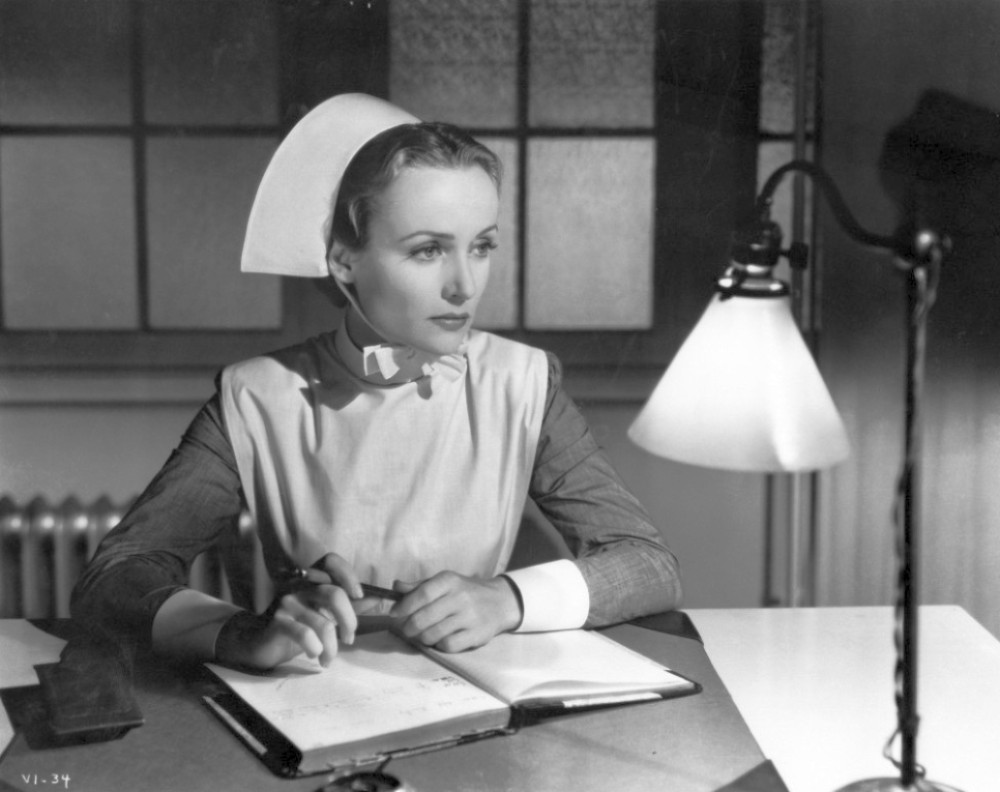 "Vigil In The Night," arguably Carole Lombard's finest dramatic performance, is set in England in the late 1930s. And come January, that nation's British Film Institute will honor her legacy with a London tribute. 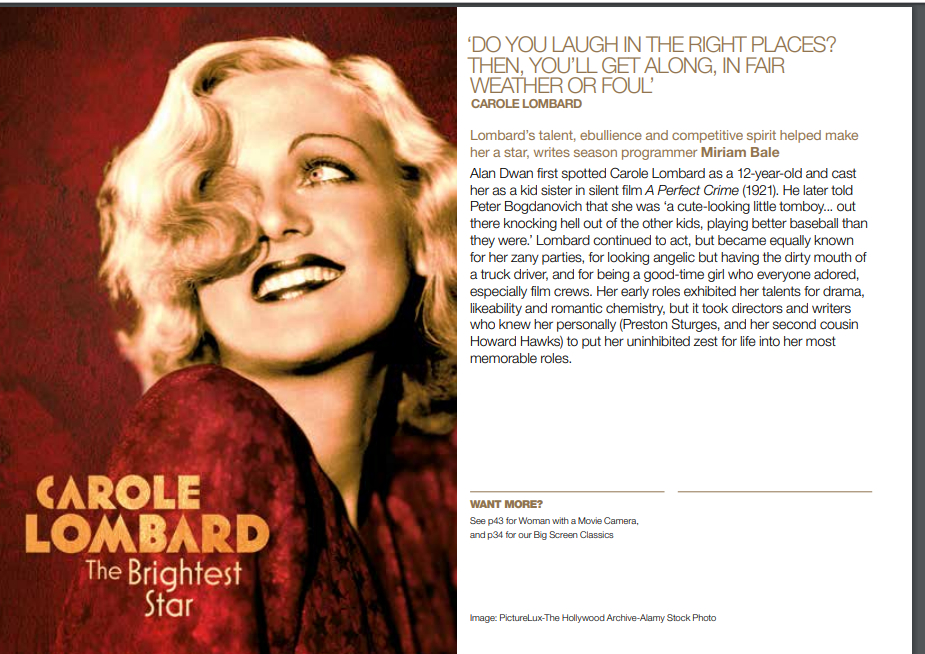 Thirteen Lombard films will run throughout the month at thr BFI Southbank fourplex, the UK's leading repertory cinema, in the Lambeth section of London. 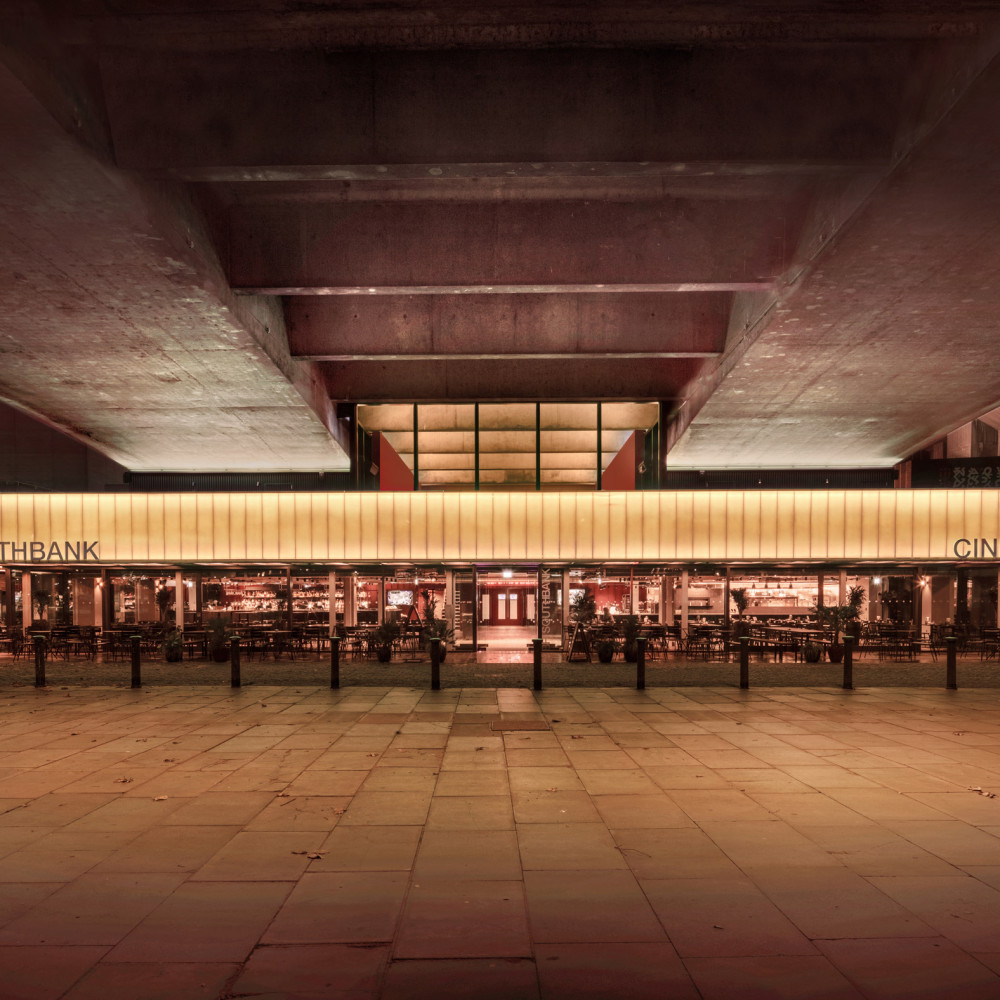 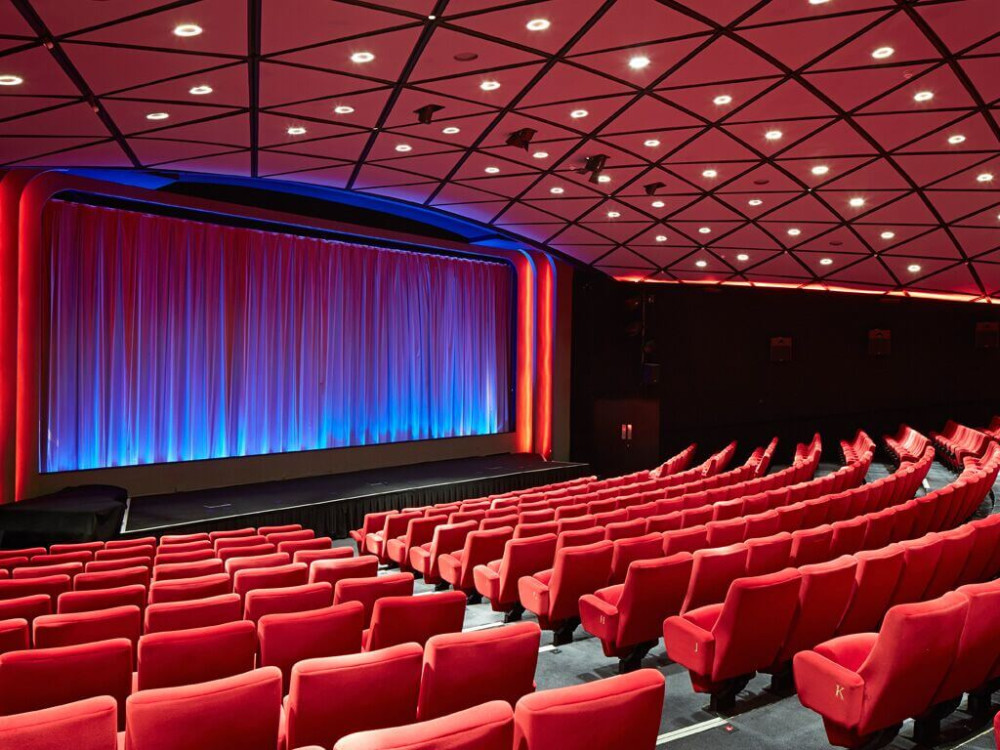 So what's on the schedule? Here's the answer, direct from the BFI's brochure: 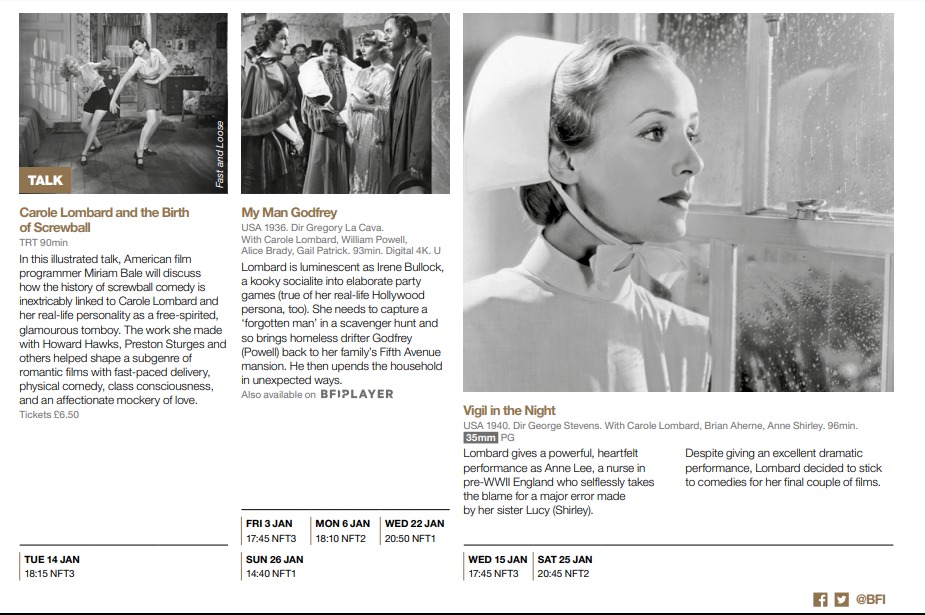 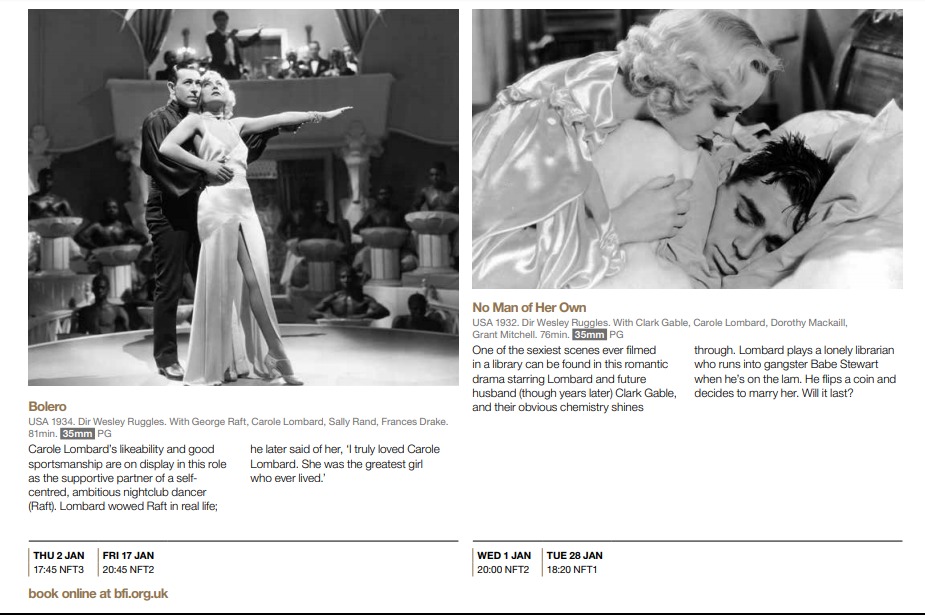 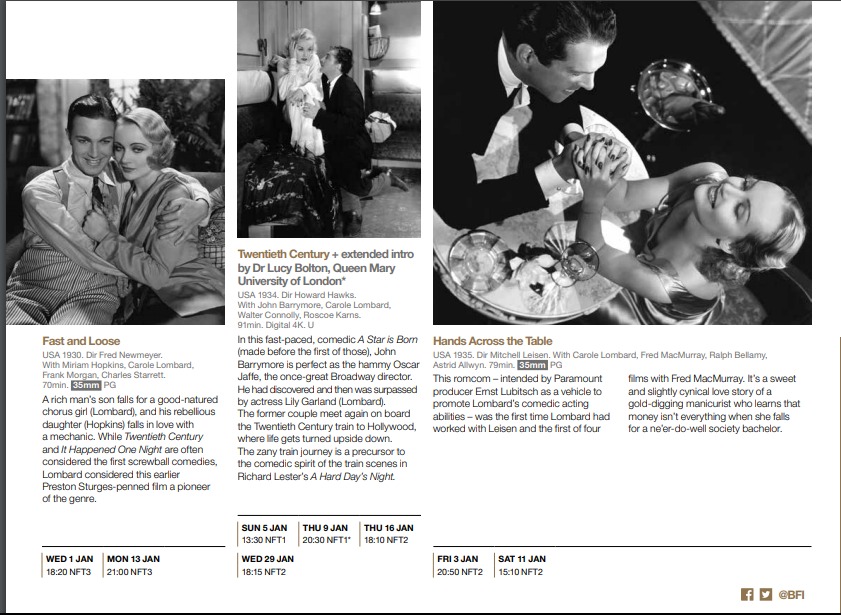 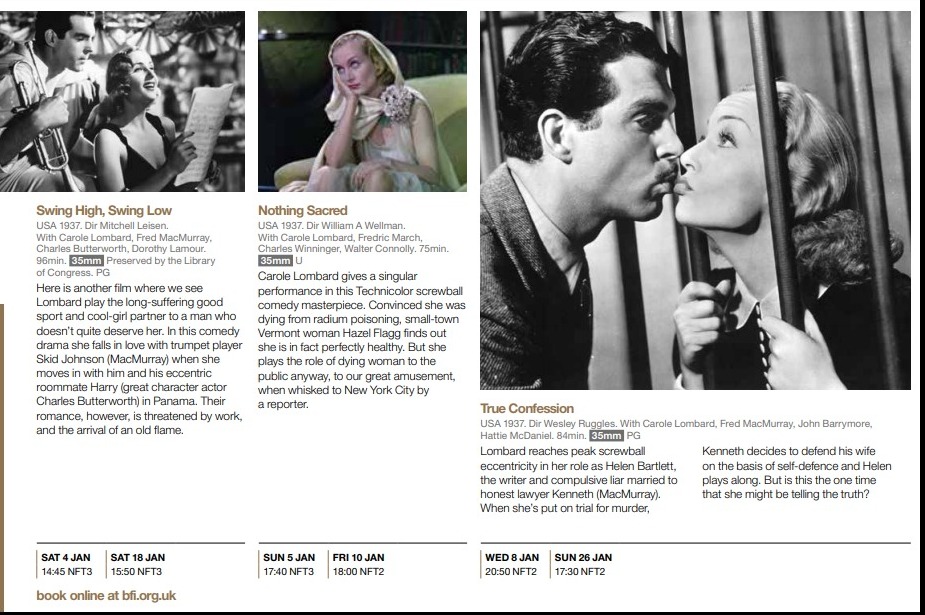 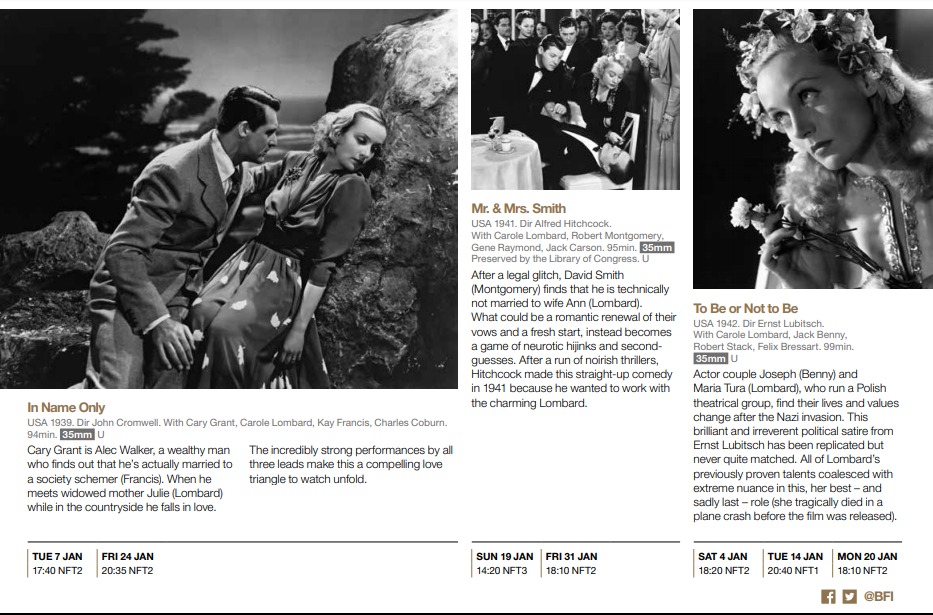 My British friend Michelle Morgan, author of the splendid Lombard biography "Carole Lombard: Twentieth-Century Star," will be thrilled by this news. I know I am.

Eleven of the films ("My Man Godfrey" and "Twentieth Century," both in 4K digital, are the exceptions) will run in 35mm prints; I'm guessing the BFI version of "Vigil" will be the "international" version rarely seen in North America, which added a coda on Britain's recent entry into World War II. The "Swing High, Swing Low" print probably is augmented with 16mm footage from director Mitchell Leisen's own copy.

I don't know whether BFI releases video versions of talks, but it certainly would be illuminating if programmer Miriam Bale's talk "Carole Lombard And The Birth Of Screwball" was made available. 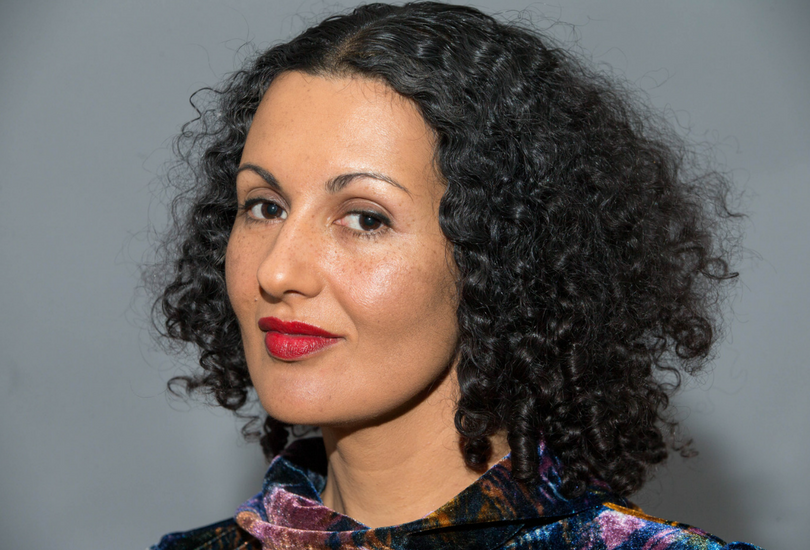 For more information (I'm uncertain whether tickets are available yet), visit https://www.bfi.org.uk/.
Collapse