This admittedly isn't much of a picture, but this from the July 1935 Radio Mirror is as close as we've come to the holy grail of a Carole Lombard-Jean Harlow photo together. (They're with broadcasters Walter Winchell and Jimmie Fidler in 1934, as is Russ Columbo.)

So if said pic technically solves that question, what other Hollywood notable would you wish to see Lombard photographed with for the first time? Barbara Stanwyck, who always spoke well of Carole, would be an obvious choice. So would this actress: 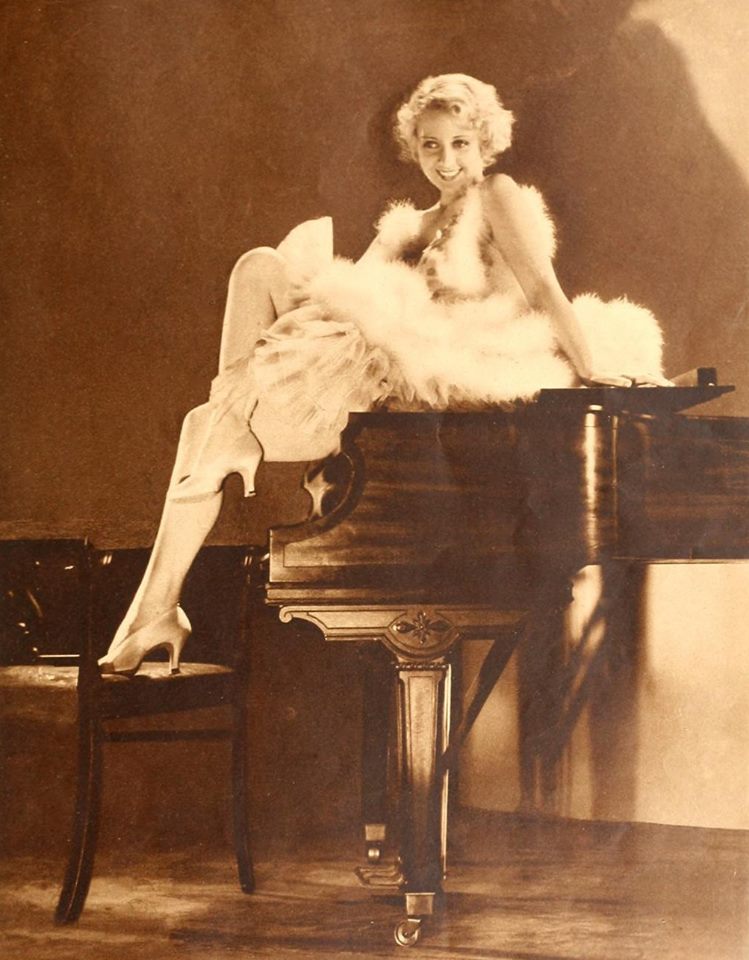 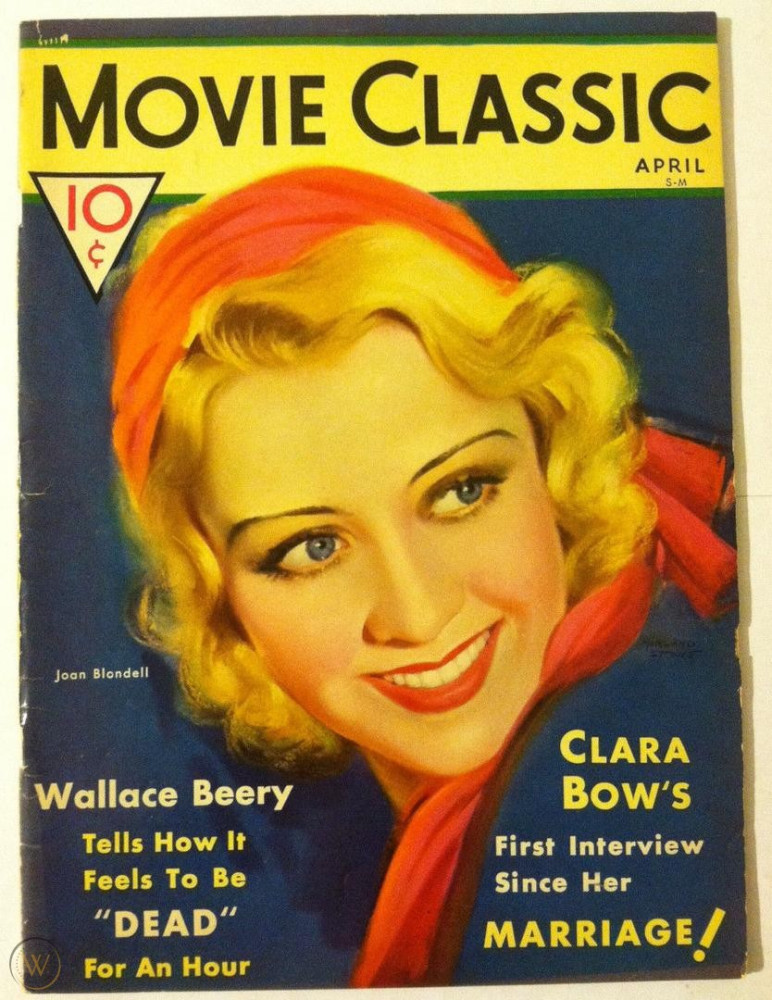 Lombard and Blondell likely knew each other, if not all that well -- had Carole not fallen ill in the second half of 1931, they might have co-starred in "The Greeks Had A Word For Them." Both were professionals on the set who could shift between comedy and drama with relative ease, and both exuded their own brand of sex appeal. Many Carole fans adore Joan, and vice versa.

So we're pleased to report that in December, which begins next week, Blondell will be the star of the month at Turner Classic Movies In the U.S. She beat out another Joan (Bennett) in balloting among TCM Backlot members.

Blondell films will be shown every Thursday night in December, and it kicks off Dec. 5 with nine Joan pre-Code goodies (all times Eastern): 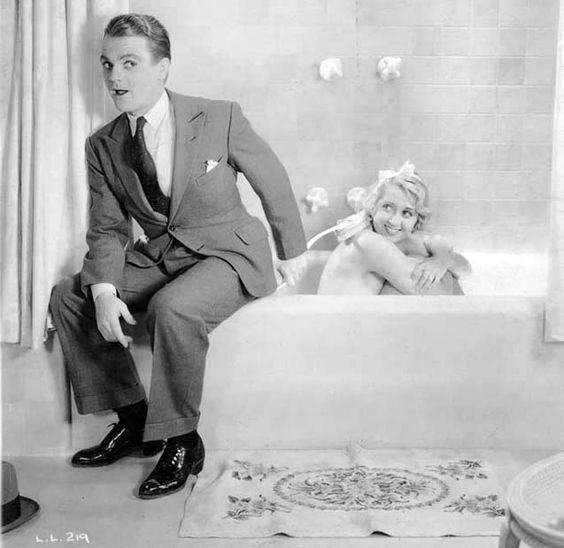 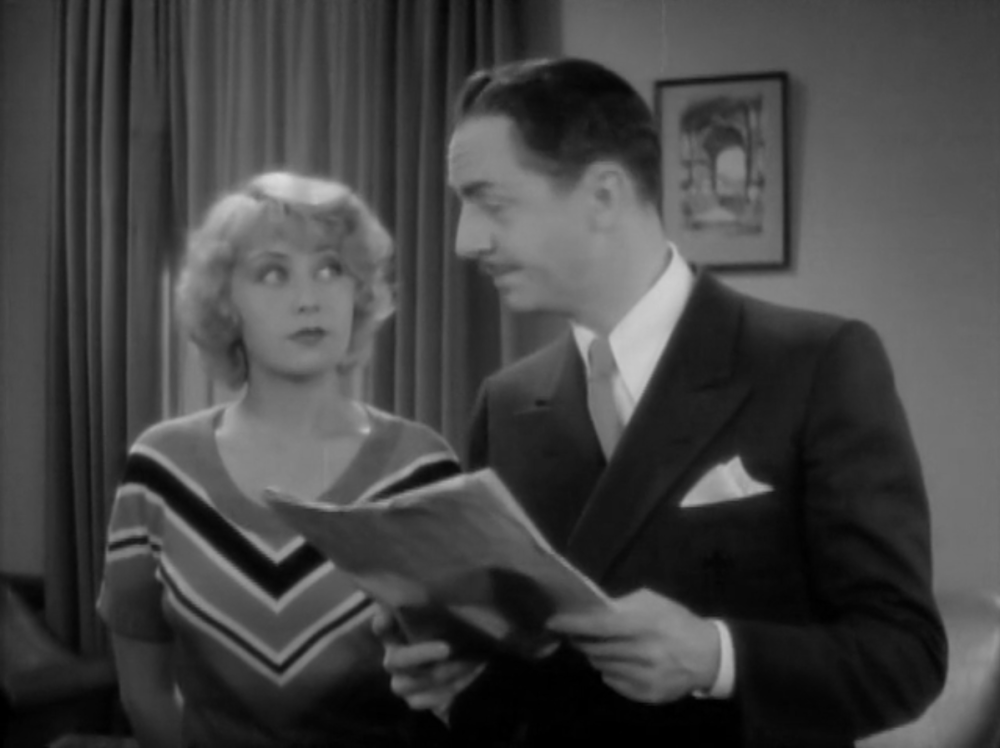 Her later work will air on the following two Thursdays. Go to http://www.tcm.com/schedule/?ecid=mainnav2schedule for the full schedule, 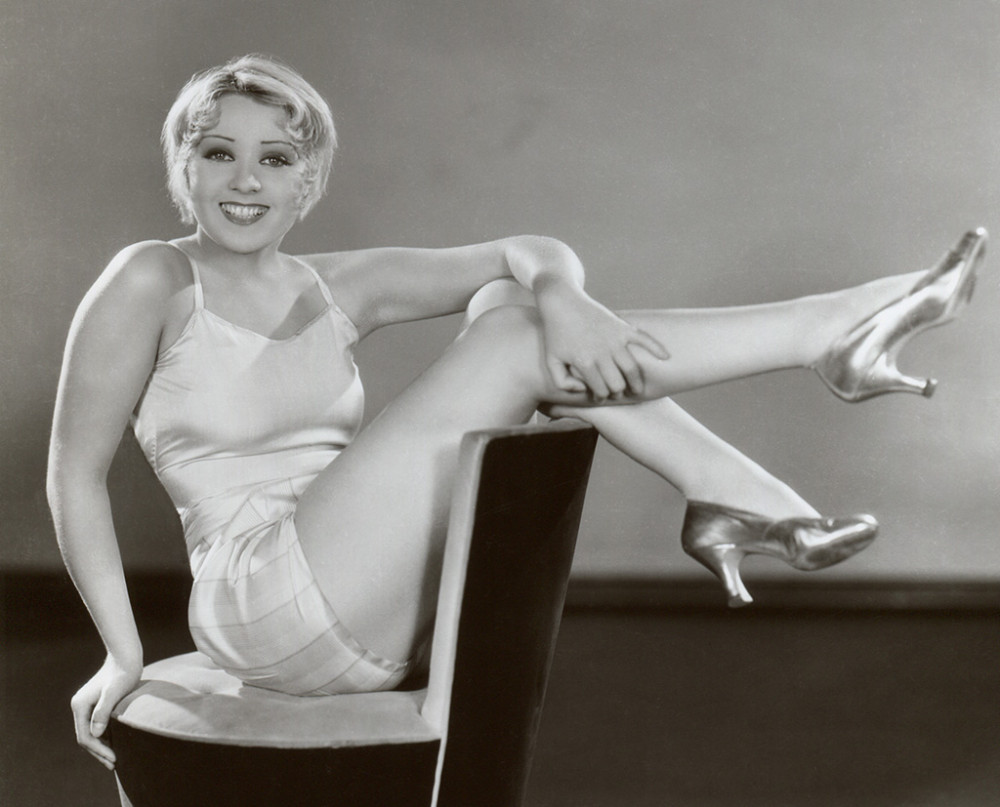 And speaking of pre-Code Joans and "Footlight Parade," Blondell and Joan Crawford are part of a Dec. 8 doubleheader at the Egyptian Theater in Hollywood, as Kimberly Truhler closes out her "The Style Of Sin" pre-Code salute, with "Footlight Parade" following Crawford's 1930 "Our Blushing Brides," Truhler's talk on fashion opens at 1, with the films beginning at 2. (I have it on good word that Joan's son Norman Powell will be there.) Learn more at https://www.americancinemathequecalendar.com/content/our-blushing-brides-footlight-parade.