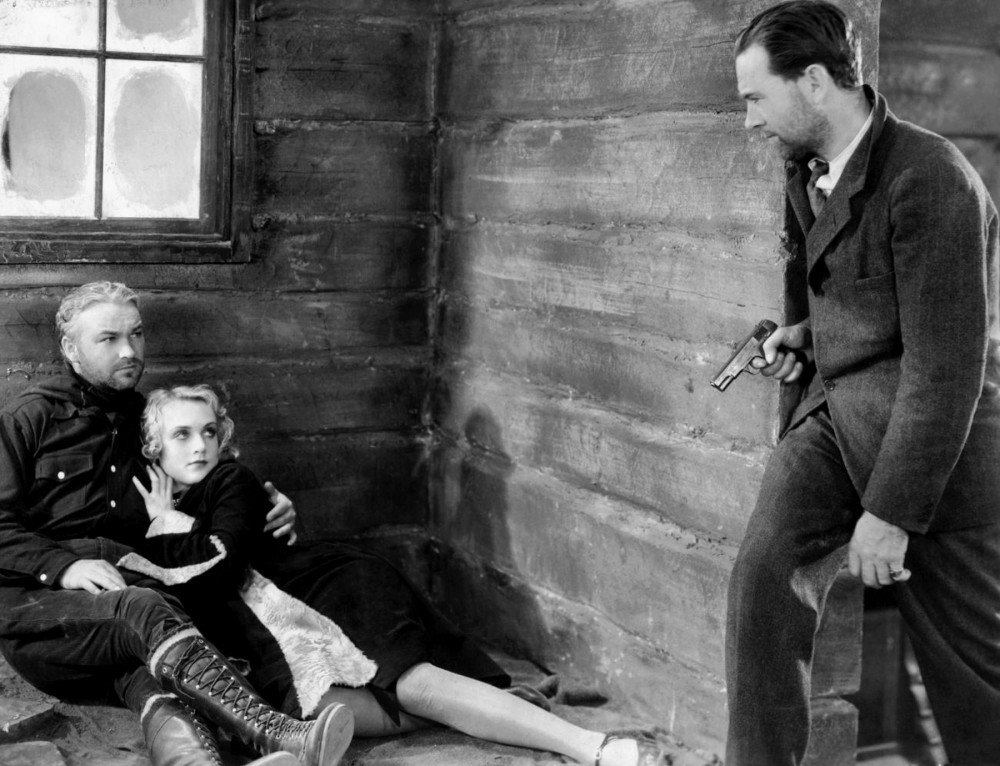 It was 90 years ago that Carole Lombard began talking on screen with the otherwise creaky Pathe drama. The tale about a group of bus travelers stranded in a snowstorm isn't much of a movie, but when it comes to artifacts from the film, that's frankly irrelevant.

Note this lobby card, for instance: 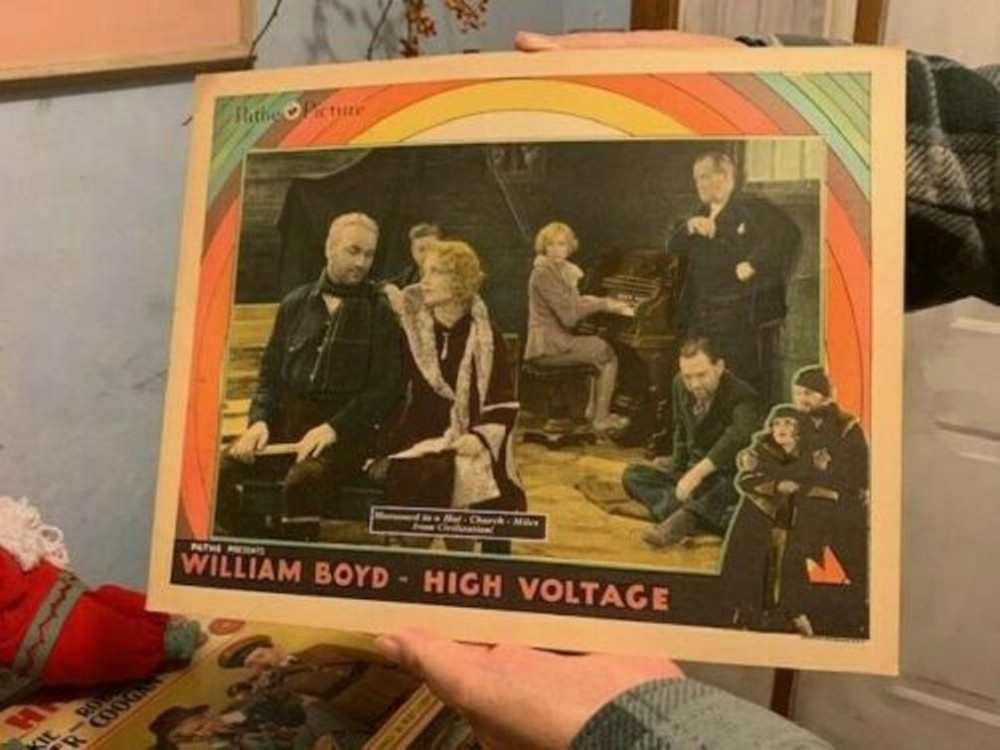 It's a compilation of three scenes, two of which show Lombard with co-star William Boyd. The third pic includes Carole's equally ill-fated friend Diane Ellis, who would die on her honeymoon in December 1930.

The item is described as in "excellent-near mint" condition; there are no tears or pinholes, merely a small krinkle.

Bidding begins at $85, with the auction closing at 6:53 p.m. (Eastern) Monday. If you're determined to land this item, you can also make an offer.