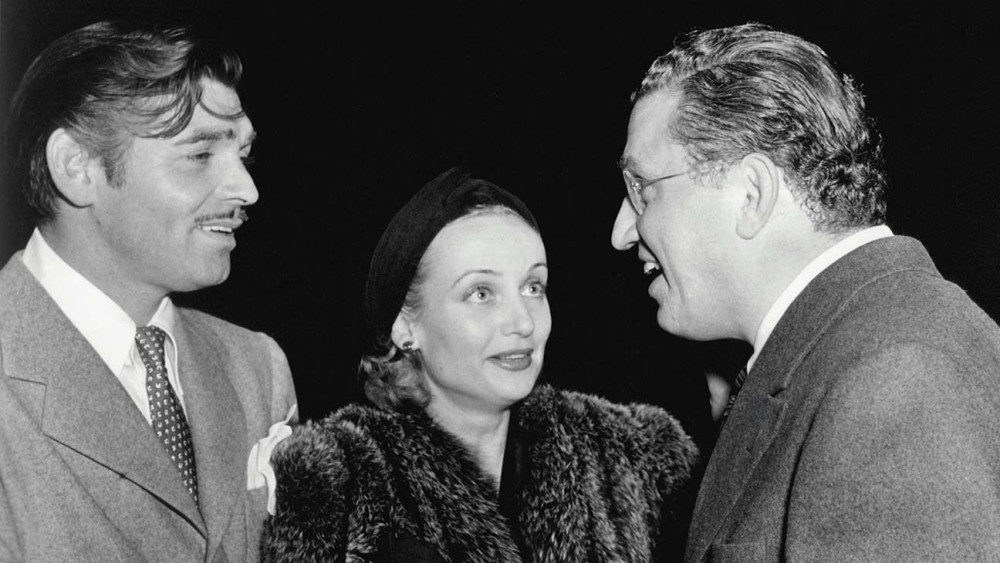 Long before the #MeToo movement, Carole Lombard had her own way of disarming the Harvey Weinsteins of her era. An assertive attitude, not to mention some of her trademark inventive invective, invariably did the trick.

We've recently learned one of the moguls Lombard worked for, David O. Selznick (above with Carole and Clark Gable), was the roman a clef subject of a long-forgotten satiric novel that's been brought back for these gender-clashing times. 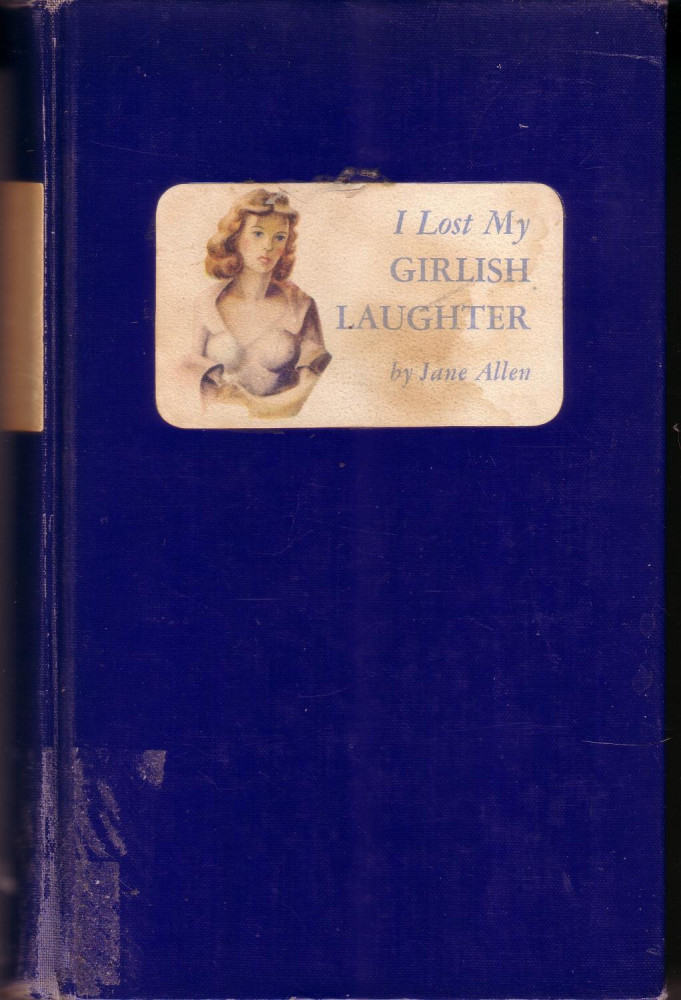 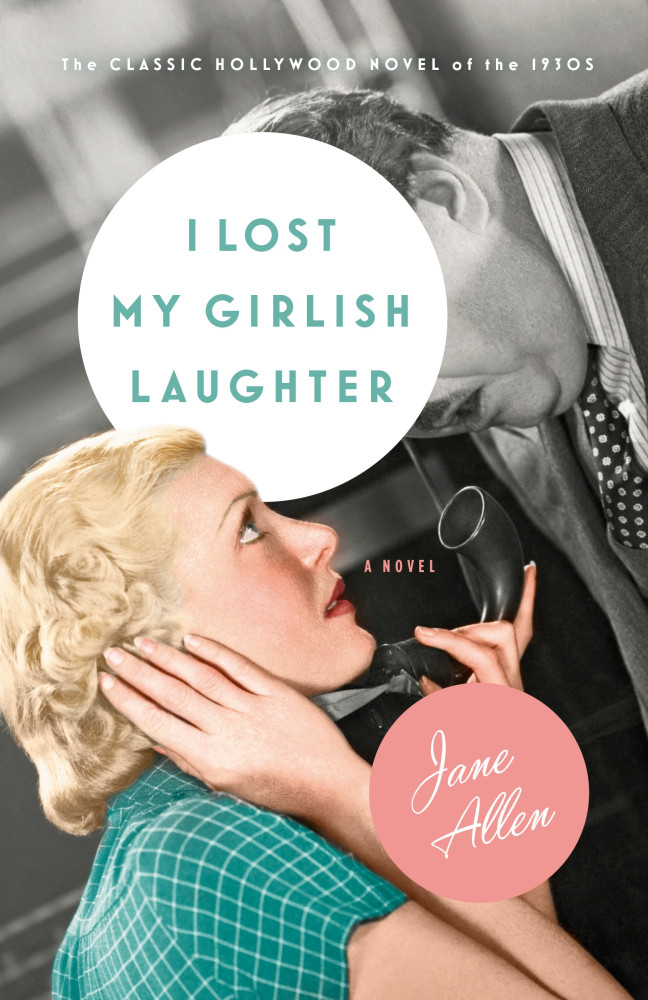 "I Lost My Girlish Laughter," a popular Hollywood satire from 1938, was reissued Tuesday by Vintage Books. As you might expect, "Jane Allen" was a pseudonym -- its actual author was Silvia Schulman, who had ben Selznick's personal secretary in the mid-1930s, with screenwriter Jane Shore. Schulman left Selznick's employ and married screenwriter Ring Lardner Jr. (later one of the blacklisted "Hollywood Ten"). Here they are at the time of their engagement in 1937: 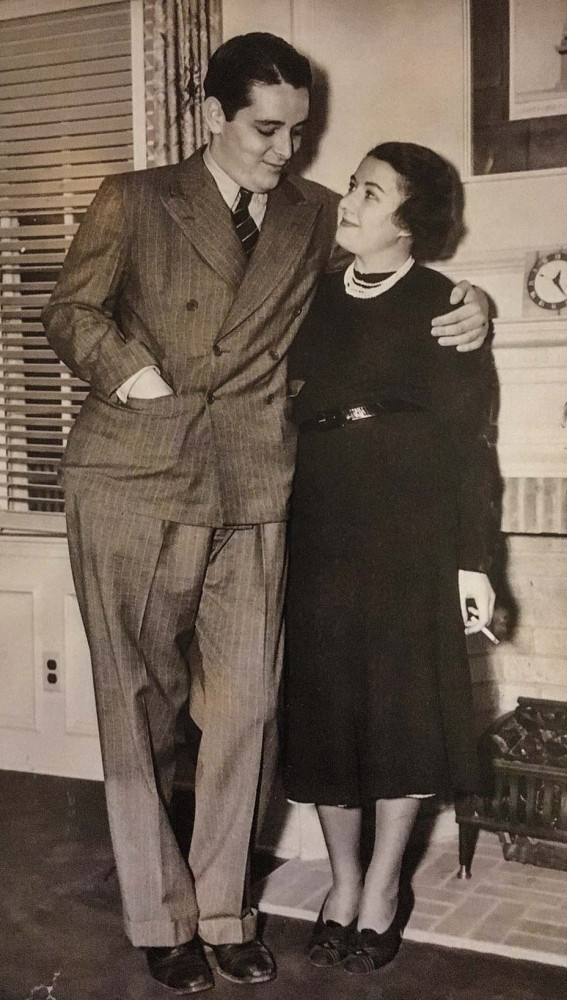 The novel's ersatz Selznick, Sidney Brand -- who pursued narrator-secretary Madge Lawrence in a way his real-life equivalent never did around Lombard -- was seeking to secure Gable for a top-tier "women's picture." Sound familiar? The tale is told through letters to home, journal entries and interoffice memos.

But just as the title character of "Citizen Kane" isn't based solely on William Randolph Hearst, so is Brand a composite of moguls. His feverish push to promote a beauty imported from Europe recalls Samuel Goldwyn's vain campaign earlier in the '30s on behalf of Anna Sten as his "answer" to Greta Garbo. 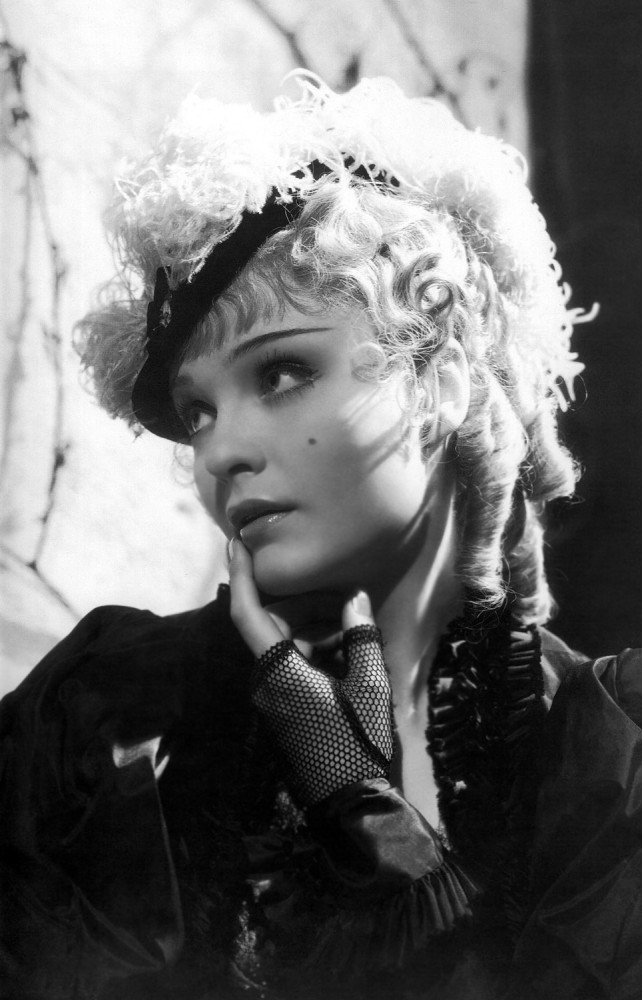 Publisher Bennett Cerf learned of the manuscript while in Hollywood in early 1938, bought the rights and released it later that year. It became a solid seller, as many in the film capital scoured through it. Perhaps Carole owned a copy.

But if Schulman hoped to make a film out of her satire, that was not to be. It hit a bit too close to home for most moguls, and Selznick -- son-in-law to MGM's Louis B. Mayer -- successfully dissuaded any studio from acquiring film rights. However... 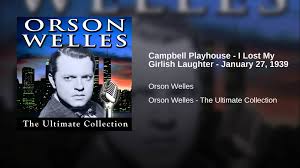 ...less than three months after Orson Welles' Mercury Players caused national headlines with their "War Of The Worlds" radio broadcast (gaining a sponsor in the process, Campbell's Soup), he and his troupe tried their hand at the Tinseltown satire. Although Welles turned the focus from the secretary to the producer, which sort of blunts its tone to 2019 ears, it remains devastatingly funny. (One of the supporting players here is Ilka Chase, who worked with Lombard in "Fast And Loose.") Note that Tyrone Power (never actually heard, only referred to) substitutes for Gable, and that one of the titles for the fictional epic is "Lady In A Cage" (the title of a 1964 Olivia de Havilland journey into Grand Guignol)! A link to the broadcast is at http://ia800703.us.archive.org/21/items/otr_campbellplayhouse/CampbellPlayhouse39-01-27ILostMyGirlishLaughter.mp3.
Collapse